A Handful of 1972 Topps Baseball Cards

The 1972 Topps set is one of my favorites. It screams early 70's. It's colorful. It has a lot of great players from my youth. Here are a handful I picked sort of randomly from my box of commons. 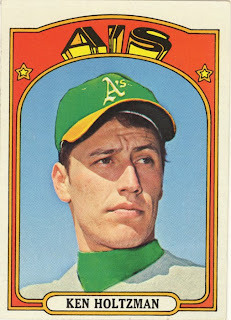 #670
Great full airbrush job here. Ken was on the Cubs in 1971. Poor Ken, he only won the next three World Series. Good for you Kenny. 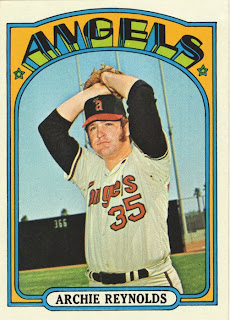 #672
Remember what I said about "great players from my youth"? Archie wasn't one of them. I just like the way he looks here with the great sideburns and all. He was 0-8 lifetime and 1972 was his last year in the majors. It'd be interesting to know what set has the highest percentage of cards of players in their last season. 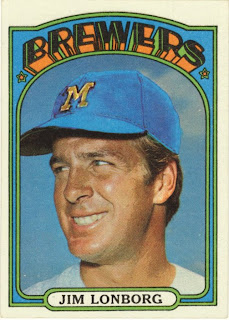 #255
Jim Lonborg had a nice career that might have been much better if not for a bad knee caused by a skiing accident in the winter of 1968. Jim is now Dr. Lonborg having become a dentist at the end of his playing days. I love the sh*t eating grin in this picture. 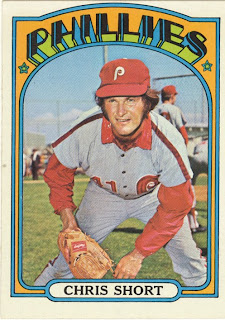 #665
Here's another pitcher who had a nice career. He's 4th all-time in wins for the Phillies. He passed away in 1988 after an burst aneurysm. I think he looks like Sean Penn in this card. 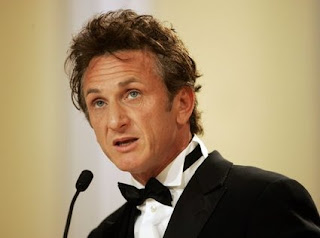 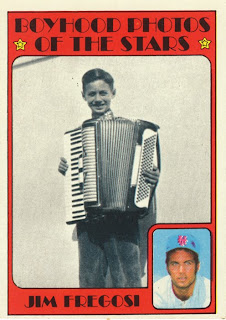 #346
I'll end this post with this nice young musician who will now play "Lady of Spain" for you.
Posted by Hackenbush at 11:58 AM