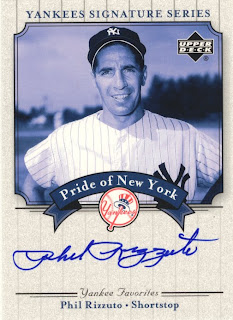 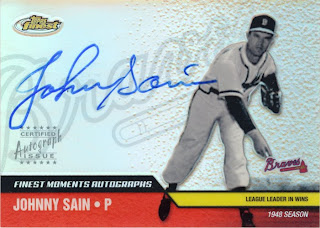 Here's a fun bit of trivia. Who was the first "Mystery Guest" on the TV show "What's My Line"?
Take a look below:

Johnny Sain won 95 games for the Boston Braves in five years, 1946-1950. He followed his playing career with many years as a respected pitching coach for six teams. In 1948 Sain along with Warren Spahn were immortalized when sportswriter Gerald V. Hern published this poem in the Boston Globe:
First we'll use Spahn
then we'll use Sain
Then an off day
followed by rain
Back will come Spahn
followed by Sain
And followed
we hope
by two days of rain. 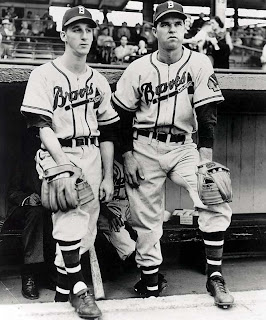 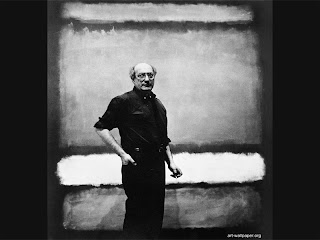