Fros and Beyond 72 Style

Recently, Night Owl, Waxaholic and others have been posting about the hairstyles of athletes particularly of the 1970's. Here are some of the NFL's finest from 1972: 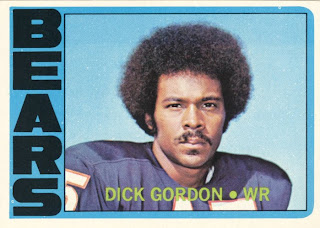 The Bears had pretty crummy teams in the early 70's. Dick Gordon was one of their best offensive weapons. His fro is a bit raggedy. The mustache is awful. 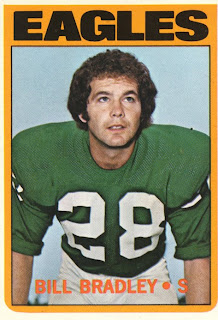 Can we call this a "white fro"? 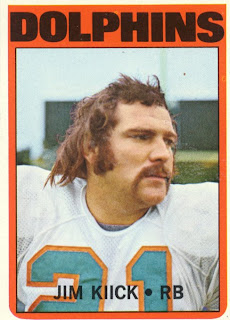 He looks cool. He was on the 1972 Dolphins. Do I have to say anything else. 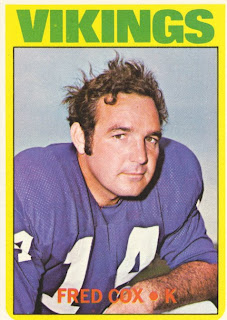 "You're looking at my hair, aren't you?" 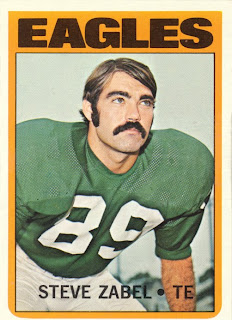