Blow Out the Candles February 1 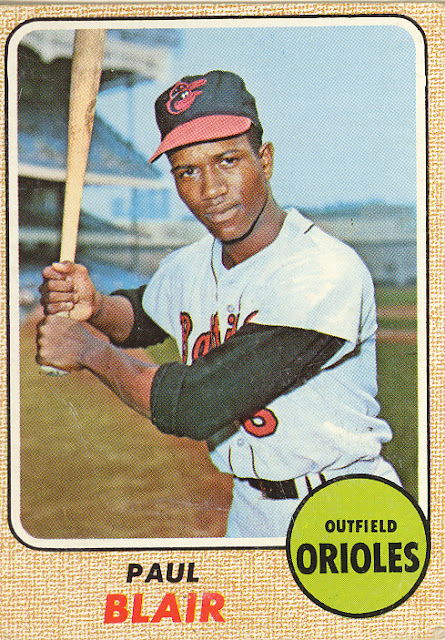 
Paul appeared in six World Series and was on the winning side four times, twice with the Orioles and twice with the Yankeees.  He was an All-Star twice and won eight Gold Gloves. 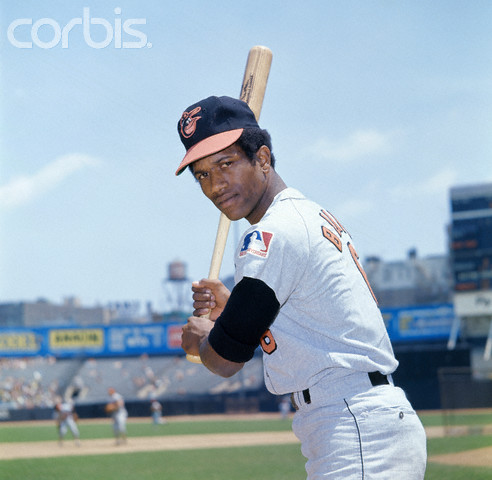 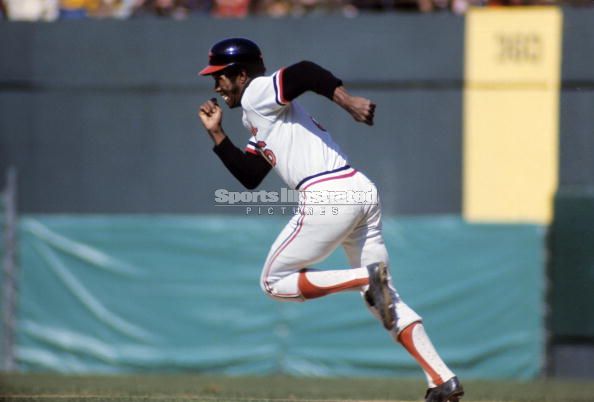 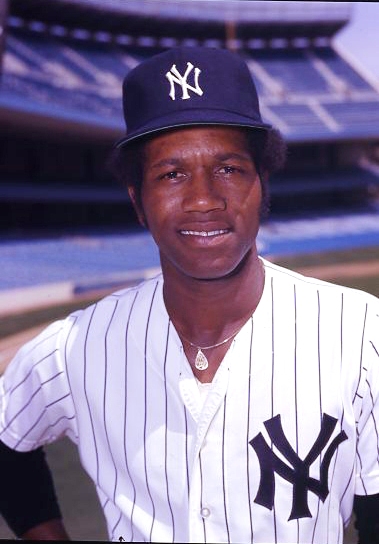 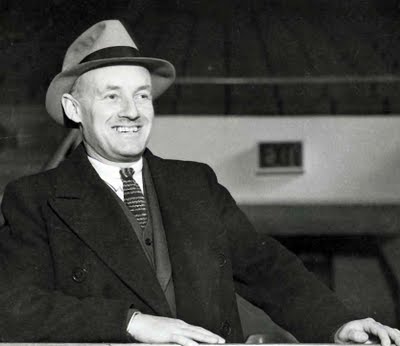 Smythe was the  principal owner of the Toronto Maple Leafs from 1927 to 1961 and was responsible for the building of the Maple Leaf Gardens.  He was elected to the Hockey Hall of Fame  in 1958. 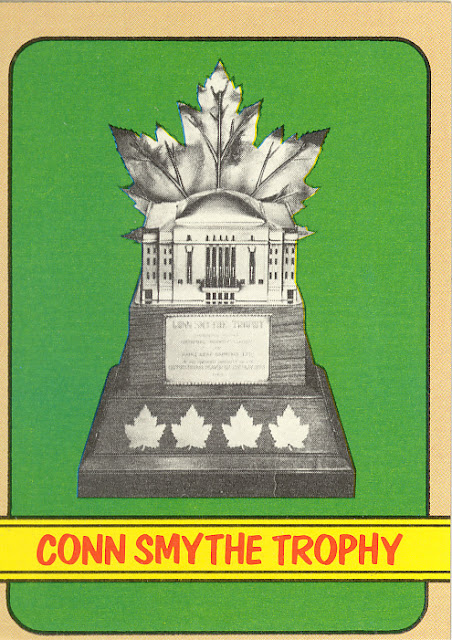 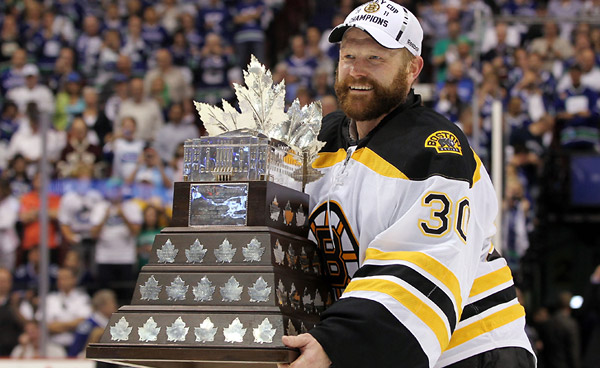 Tim Thomas of the Boston Bruins was last year's winner of the trophy. 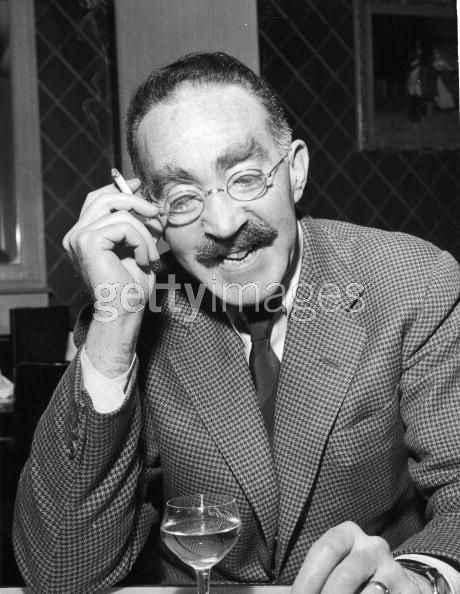 
Perelman also co-wrote the screenplay for the 1956 film, Around the World in Eight Days for which he won an Oscar. 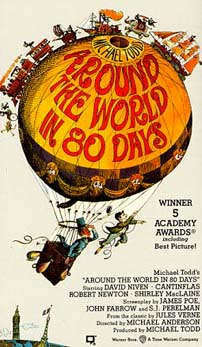 Over the years, Perelman wrote scores of humorous pieces for magazines including The New Yorker which can be found in numorous anthologies. 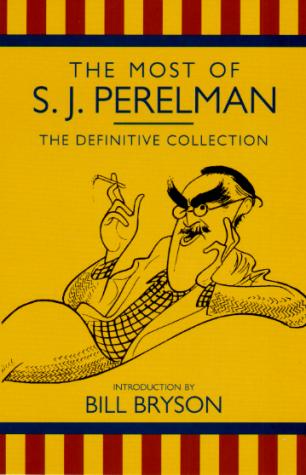 Here's Perelman's self-description:
"Under a forehead roughly comparable to that of the Javanese or the Piltdown man are visible a pair of tiny pig eyes, lit up alternately by greed and concupiscence. His nose, broken in childhood by a self-inflicted blow with a hockey stick, has a prehensile tip, ever quick to smell out an insult; at the least suspicion of an affront, Perelman, who has the pride of a Spanish grandee, has been known to whip out his sword-cane and hide in the nearest closet." 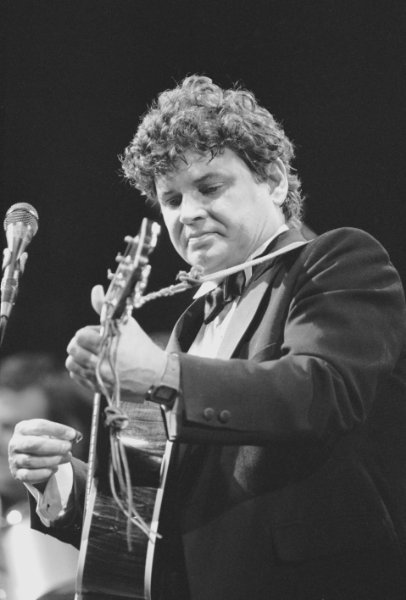 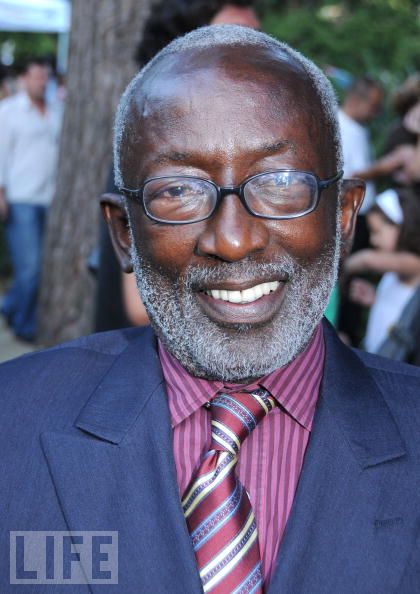 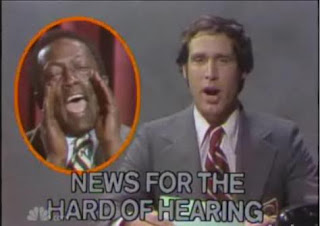 Posted by Hackenbush at 7:51 AM