Hall of Famer Monte Irvin on my favorite set.  Monte was the fourth player to break the color barrier when he debuted for the New York Giants on July 8, 1949. 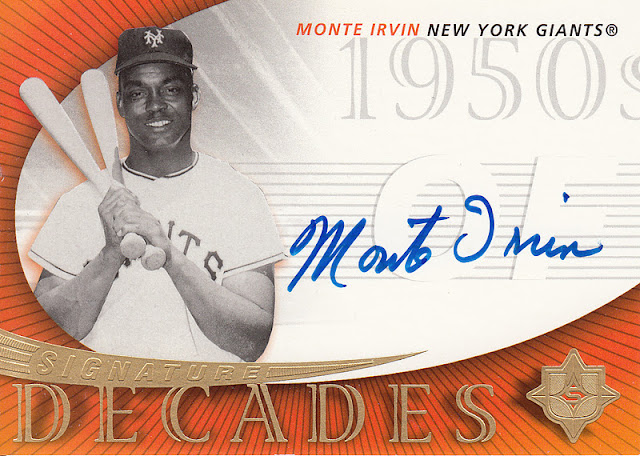 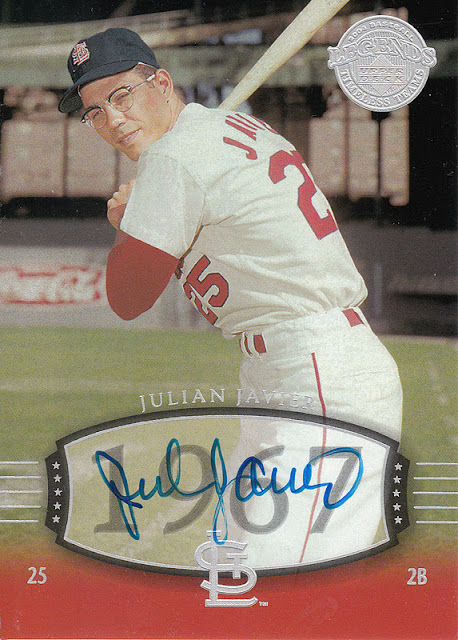 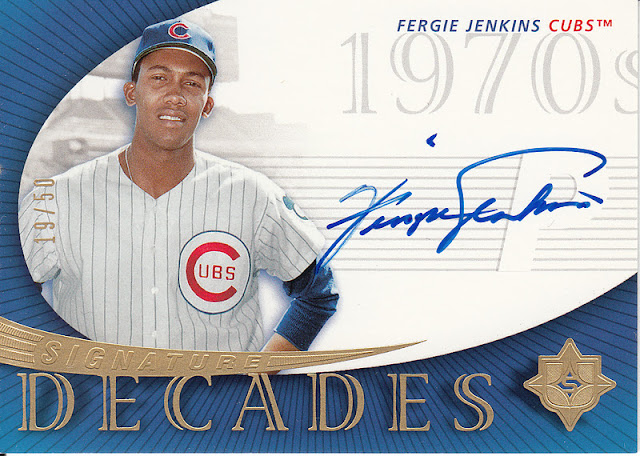 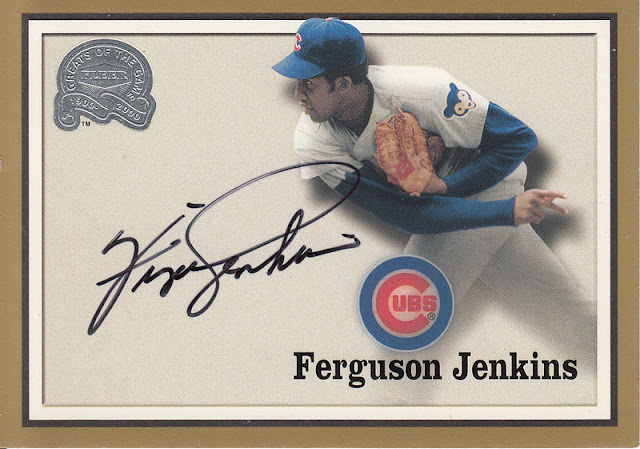 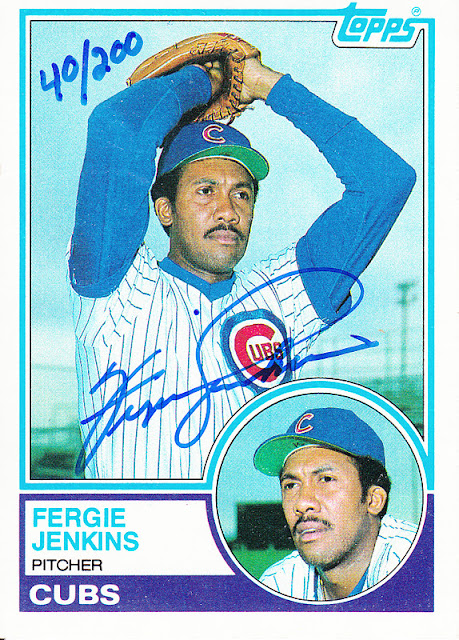 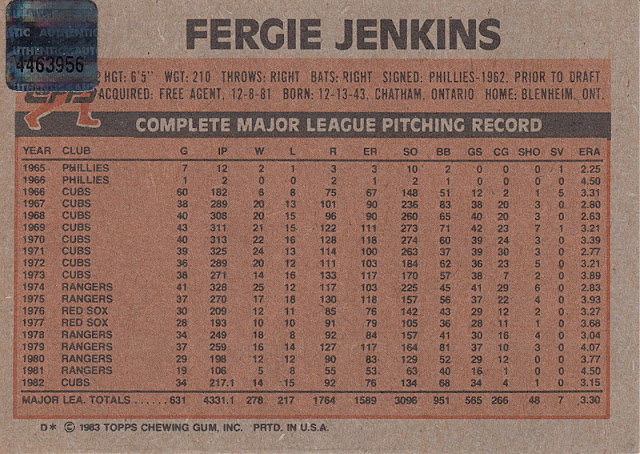 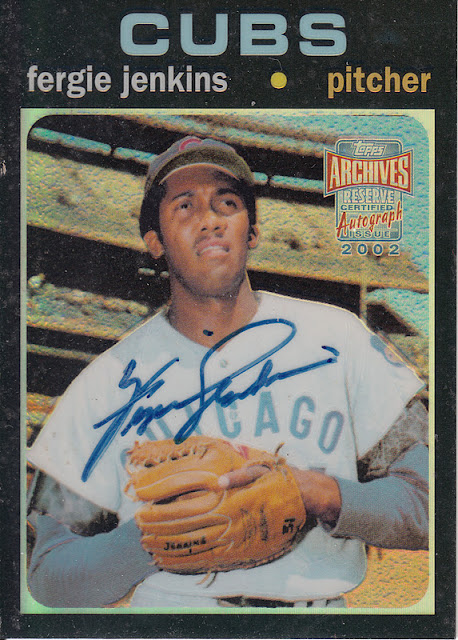 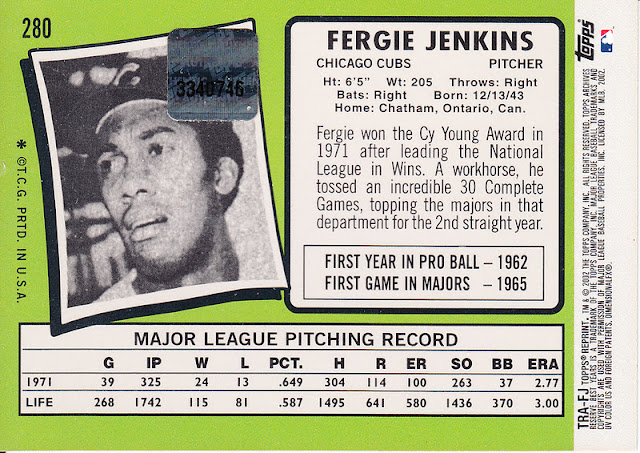 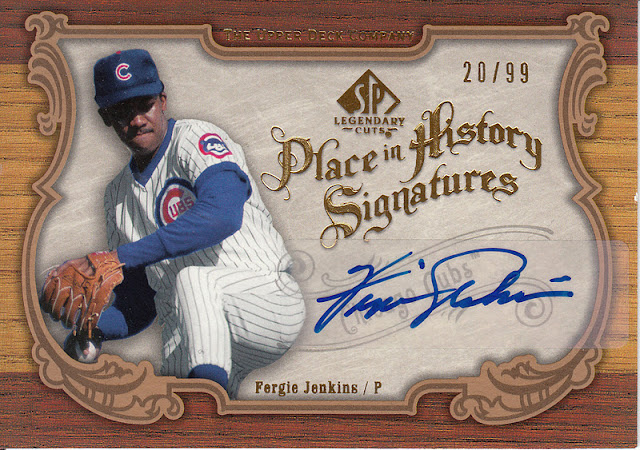 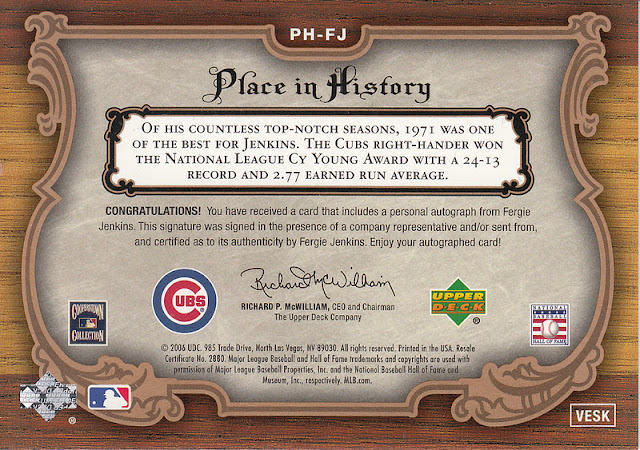 Posted by Hackenbush at 6:26 PM