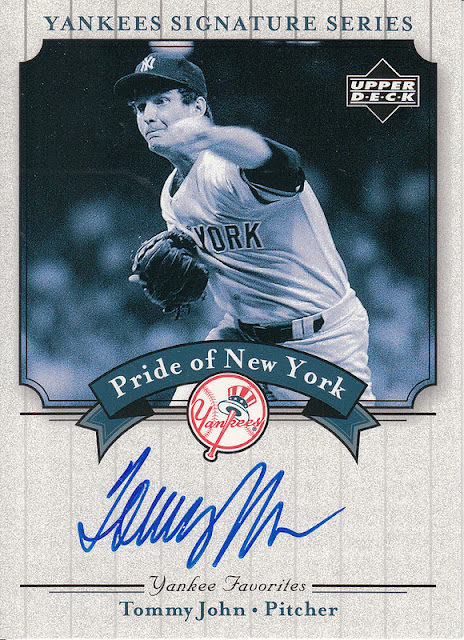 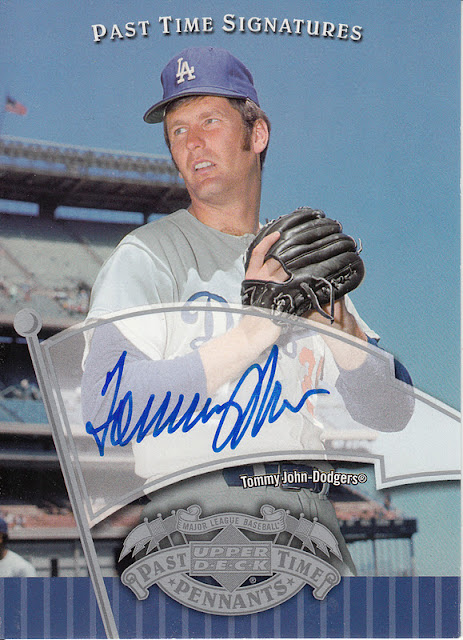 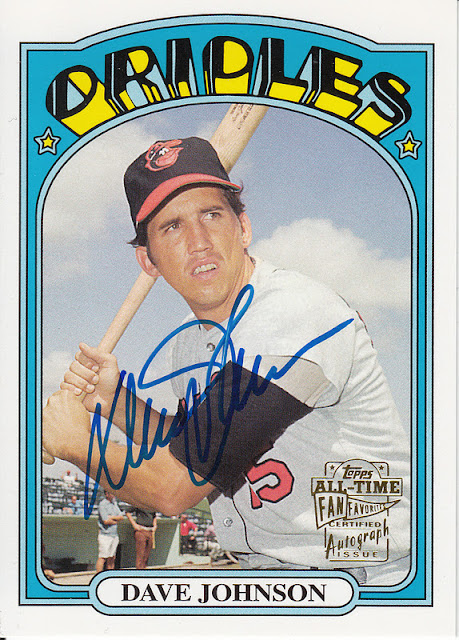 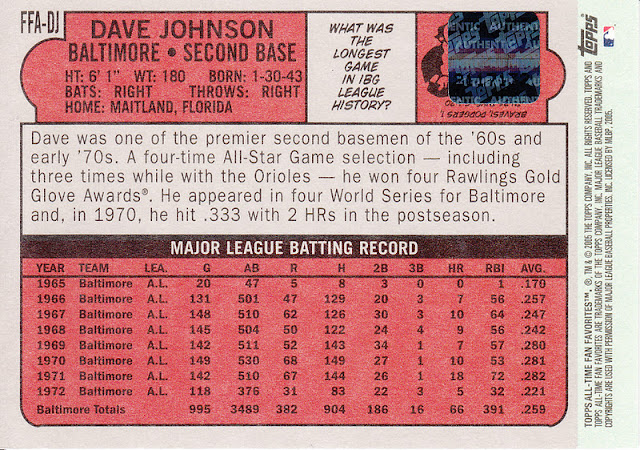 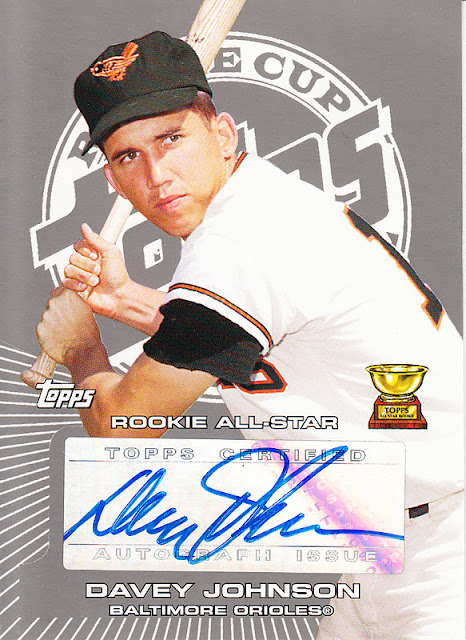 
This series is a lot of fun.  The signature is great.  Current wisdom is that the picture is of former Brewer and Blue Jay Tim Johnson. 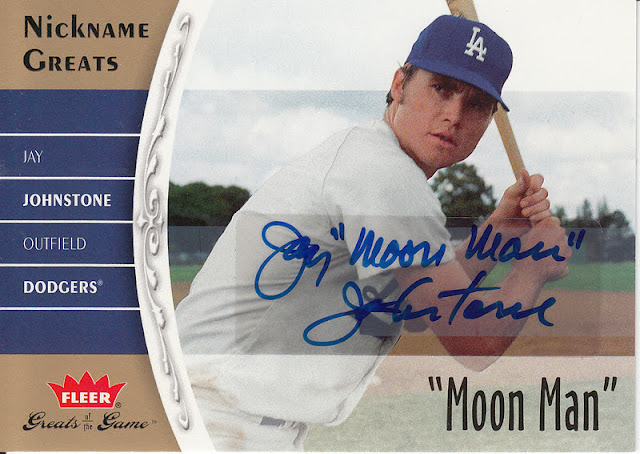 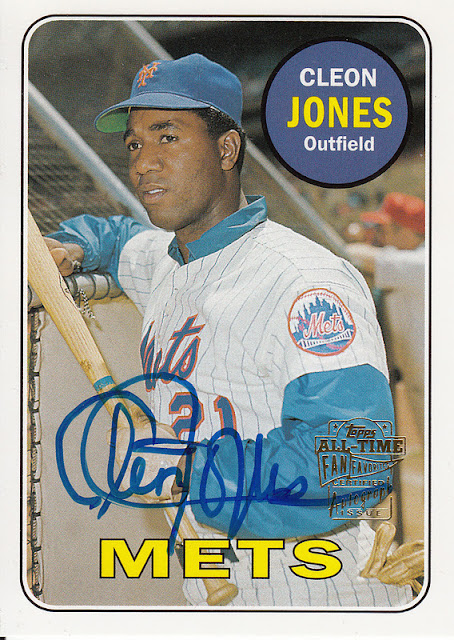 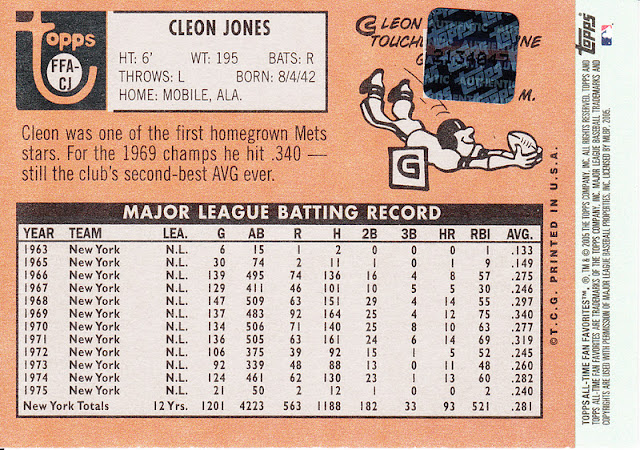 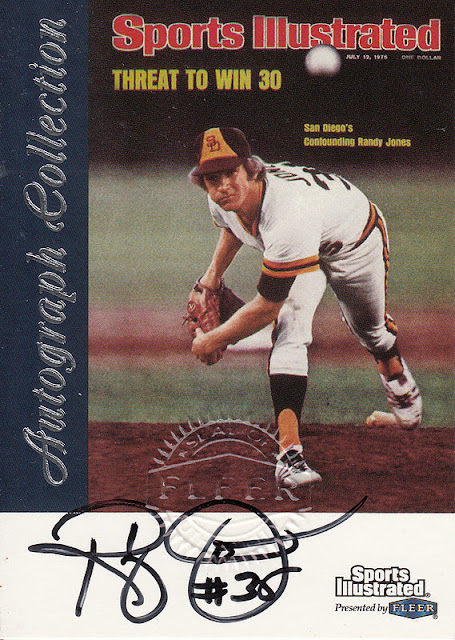 Posted by Hackenbush at 7:30 PM