The Purple and Gold

Tomorrow afternoon the Blackhawks face off against the Kings in the Stanley Cup Conference Finals. It's a rematch of last year when the Hawks took the series 4-1 and is the second series in a row where the Blackhawks will play  one of the 1967 expansion teams.  As with the Minnesota North Stars the Kings' first appearance in a Topps set was 1968-69.  Here's the complete team set that I pulled from packs back in 1968. 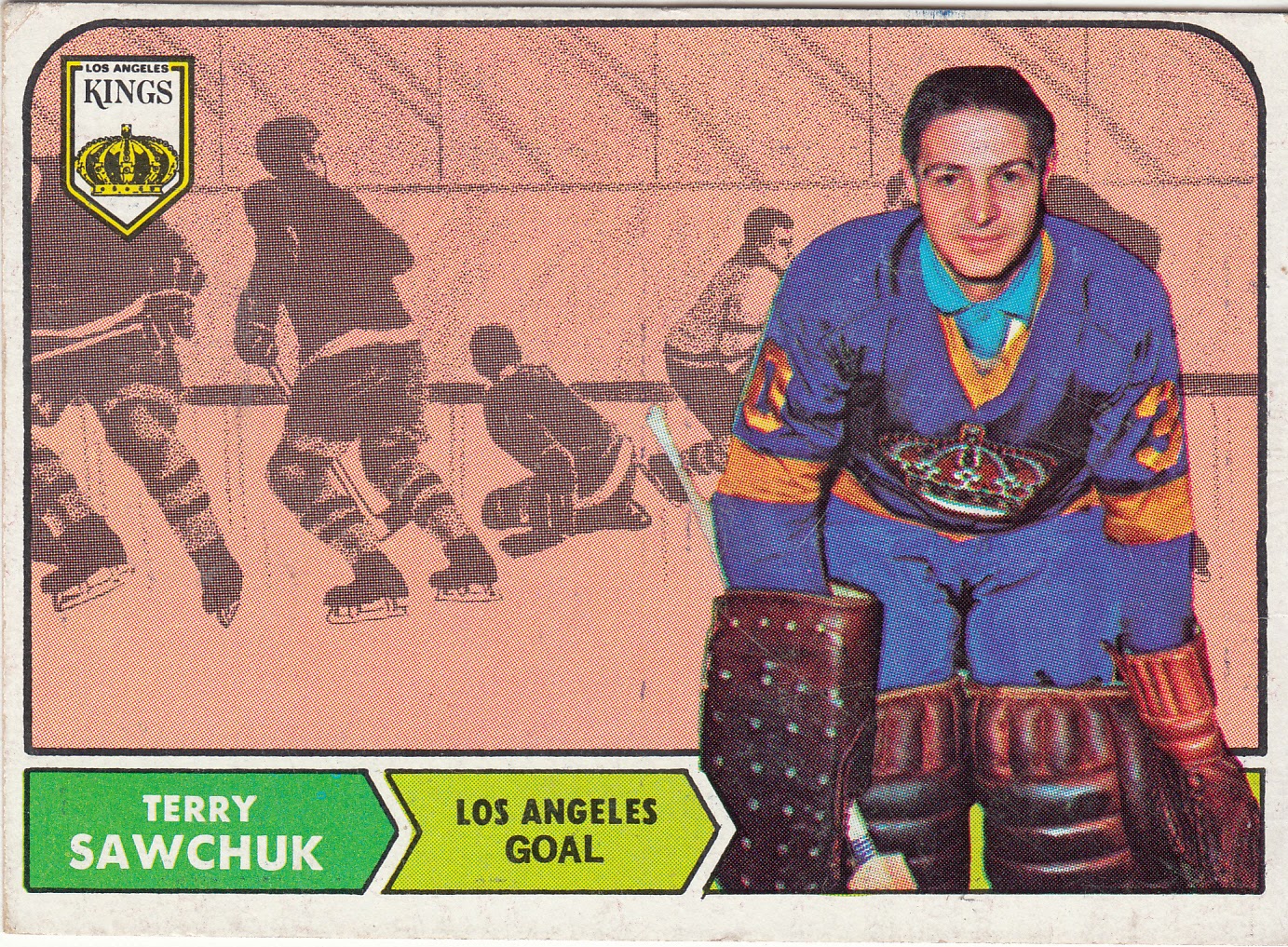 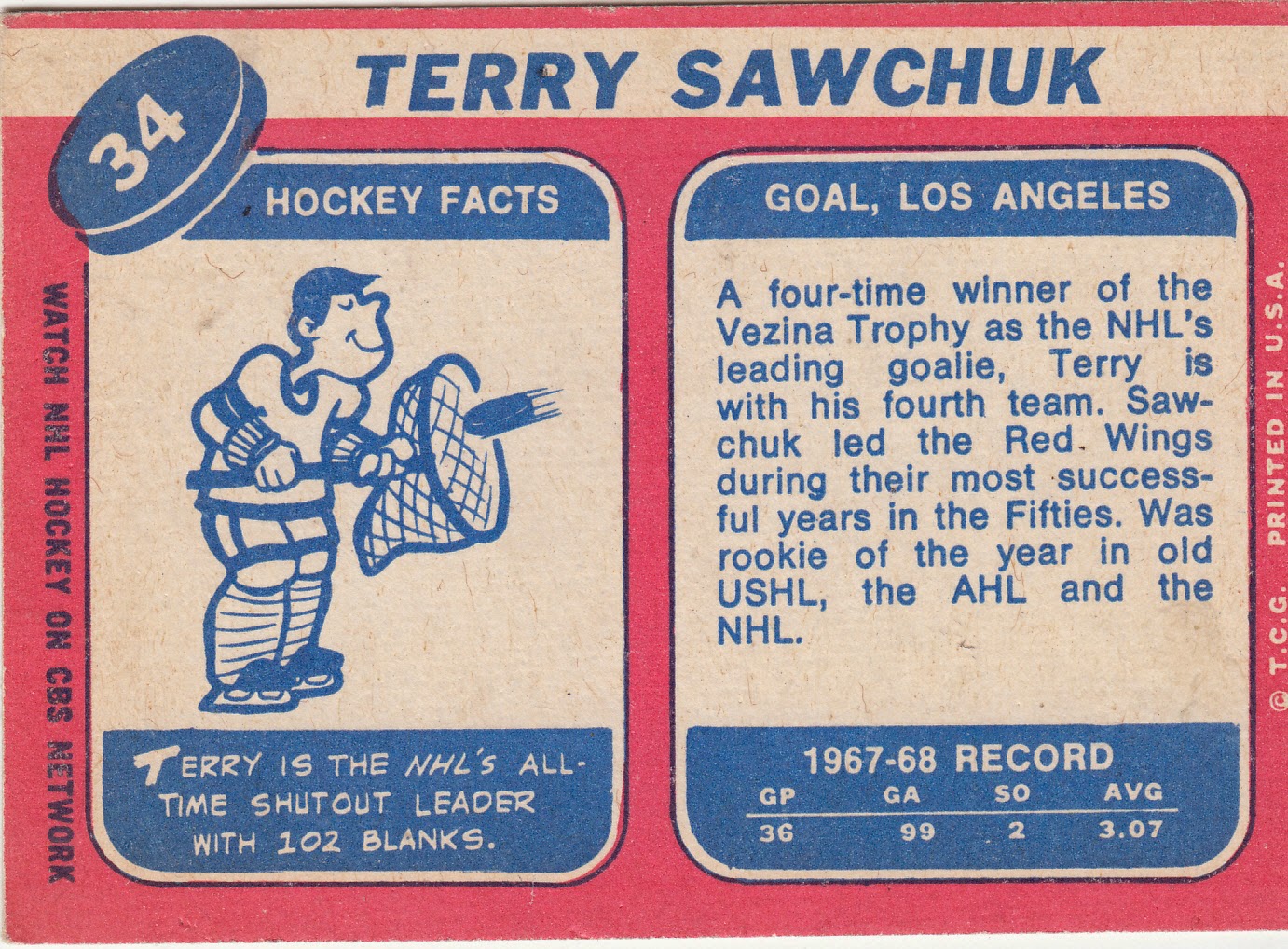 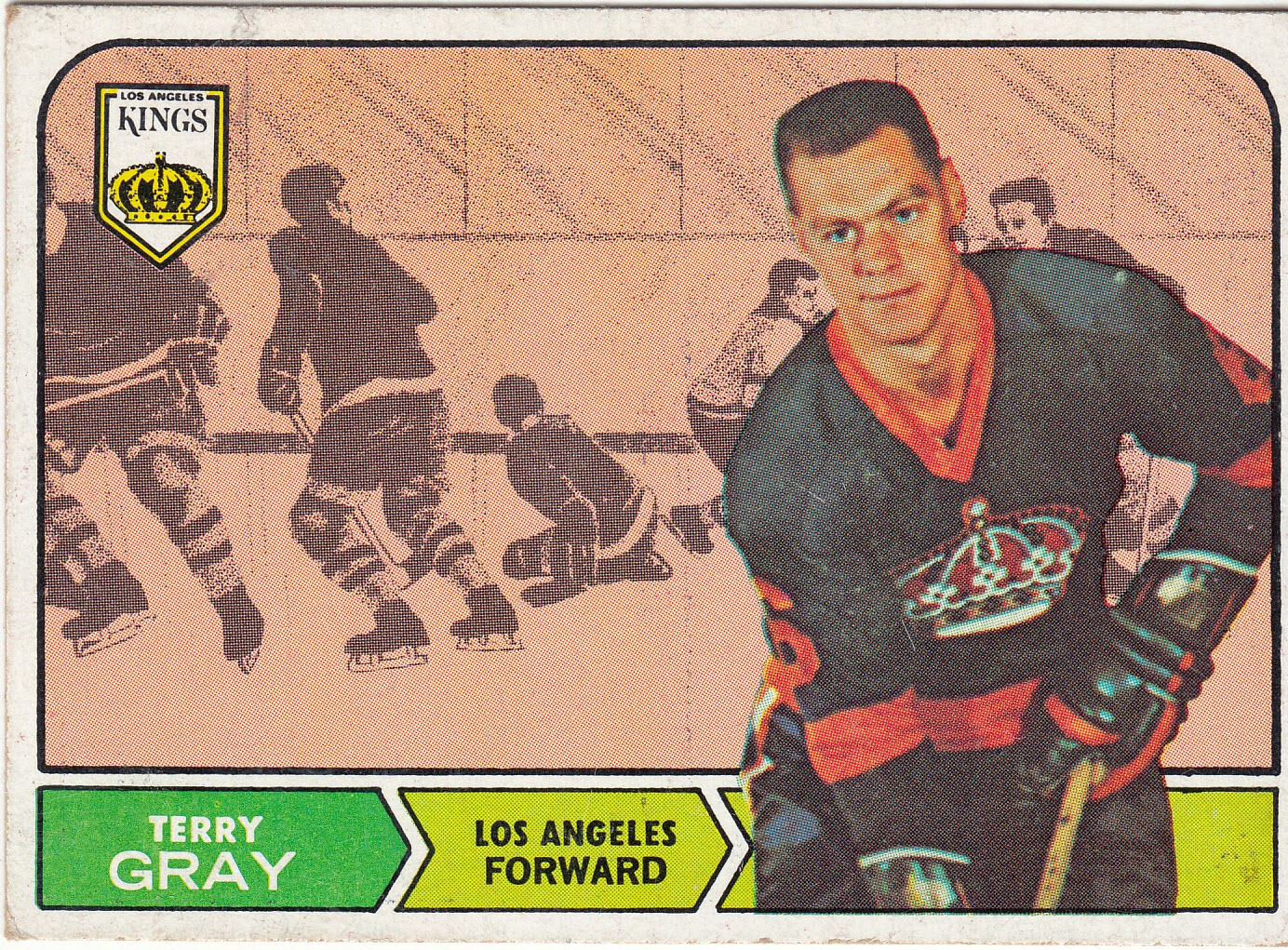 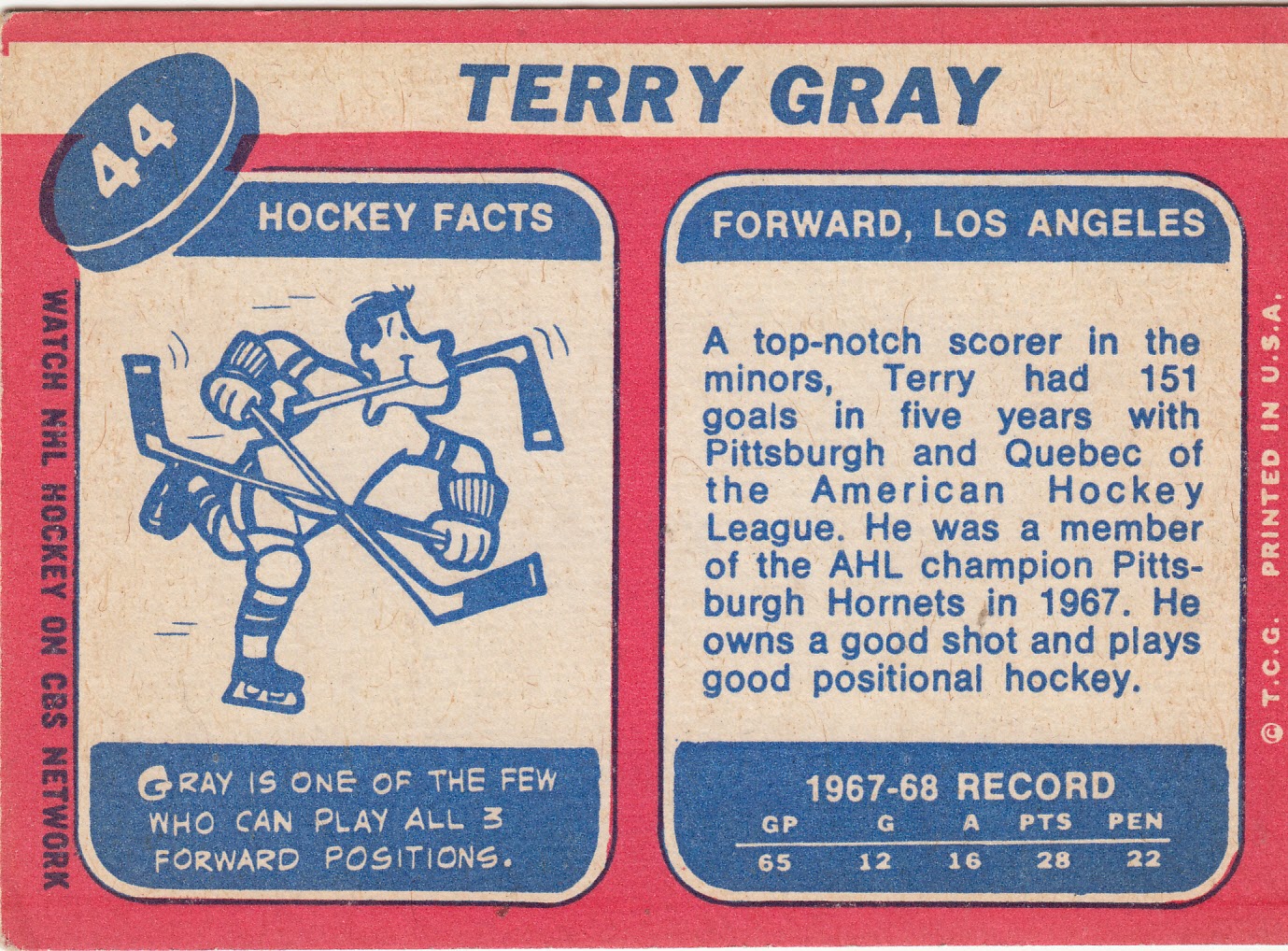 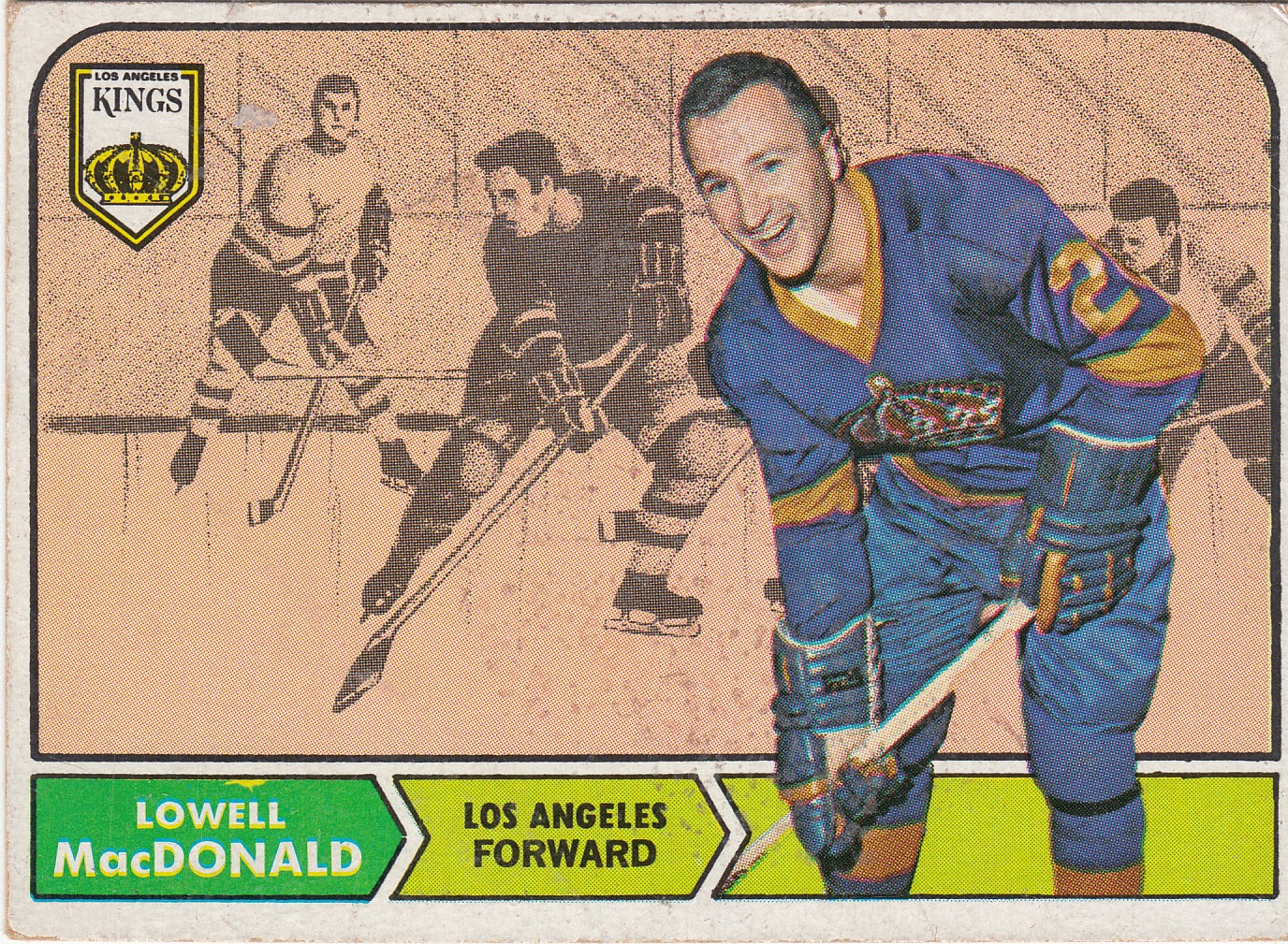 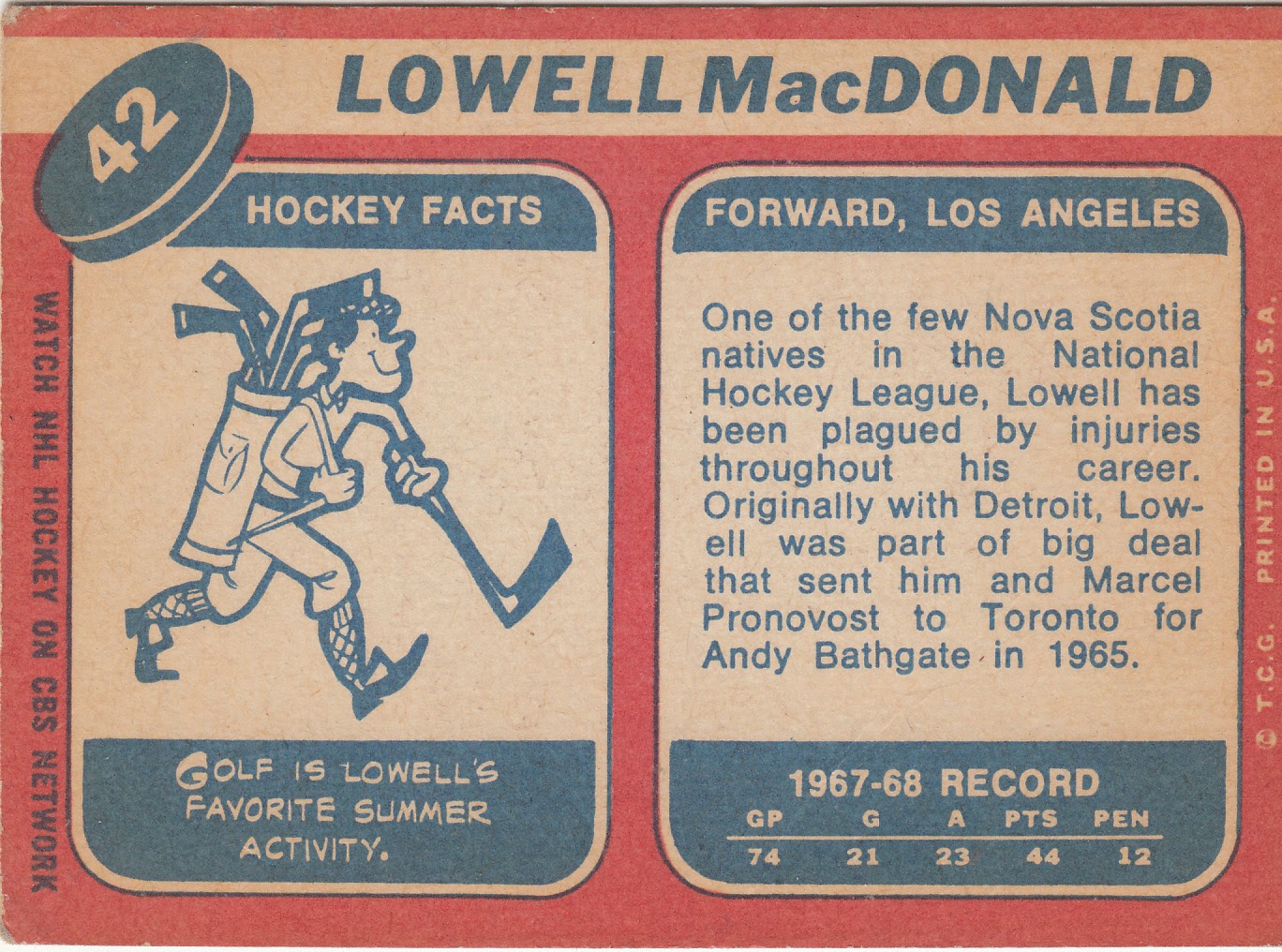 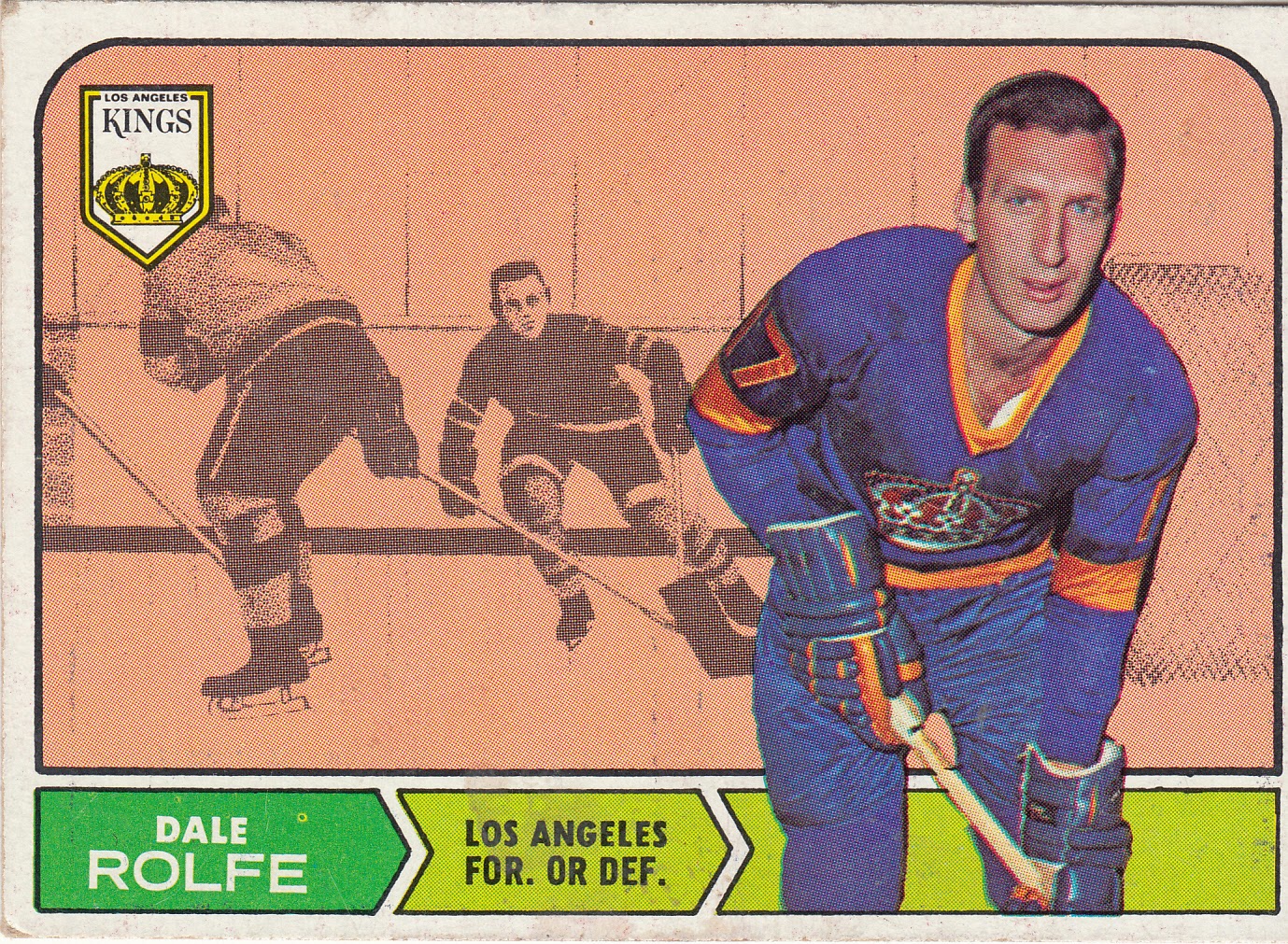 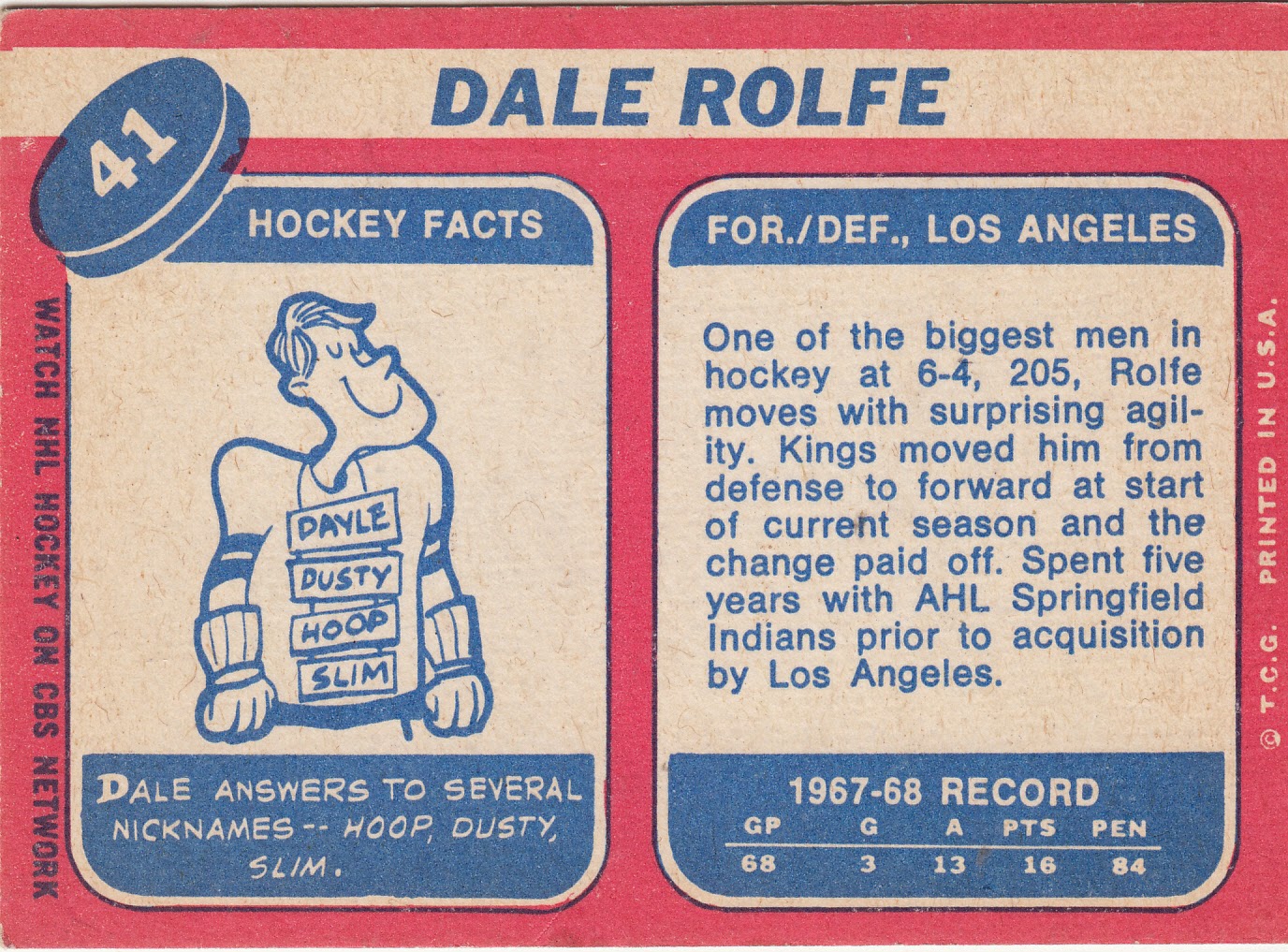 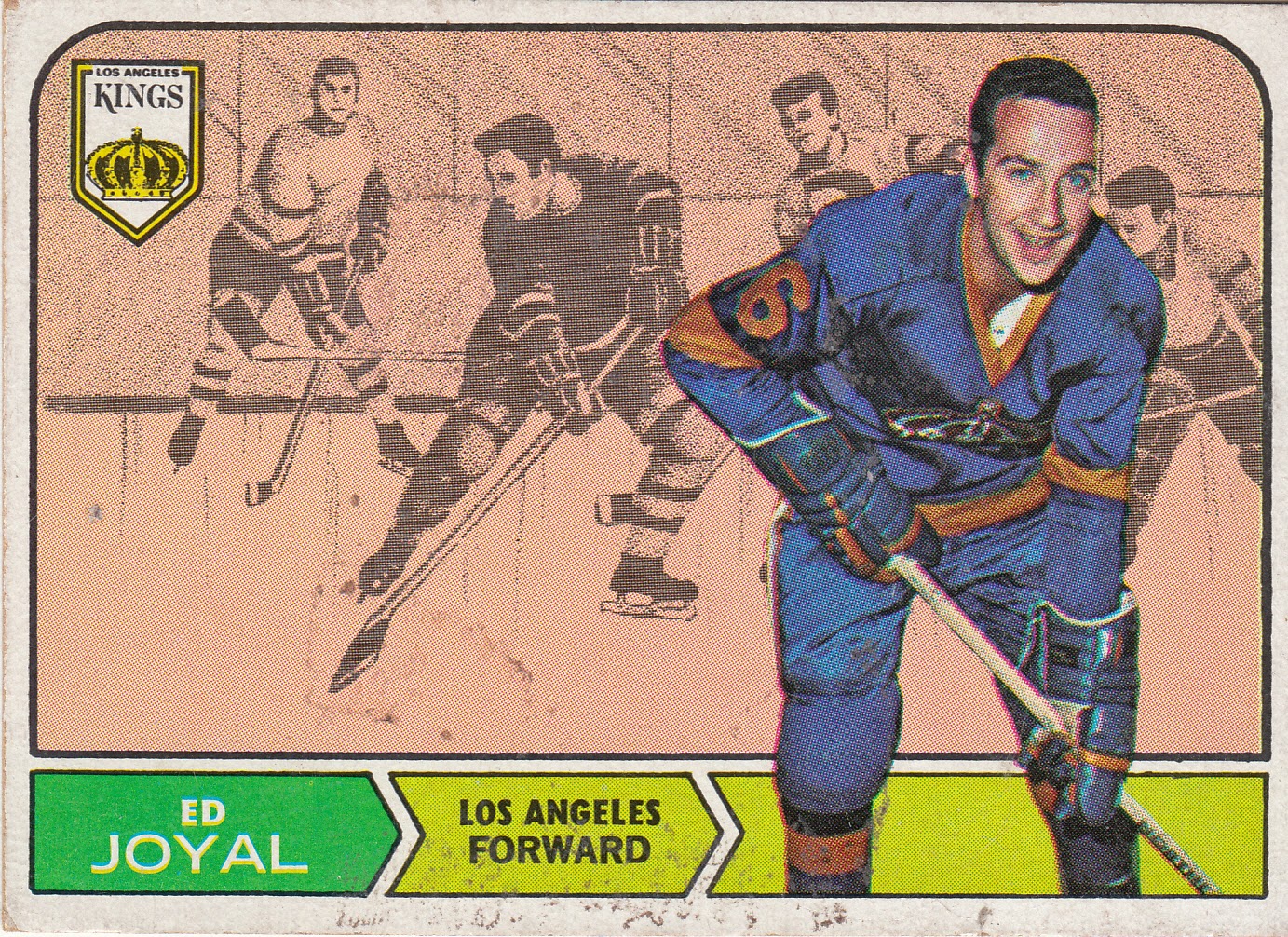 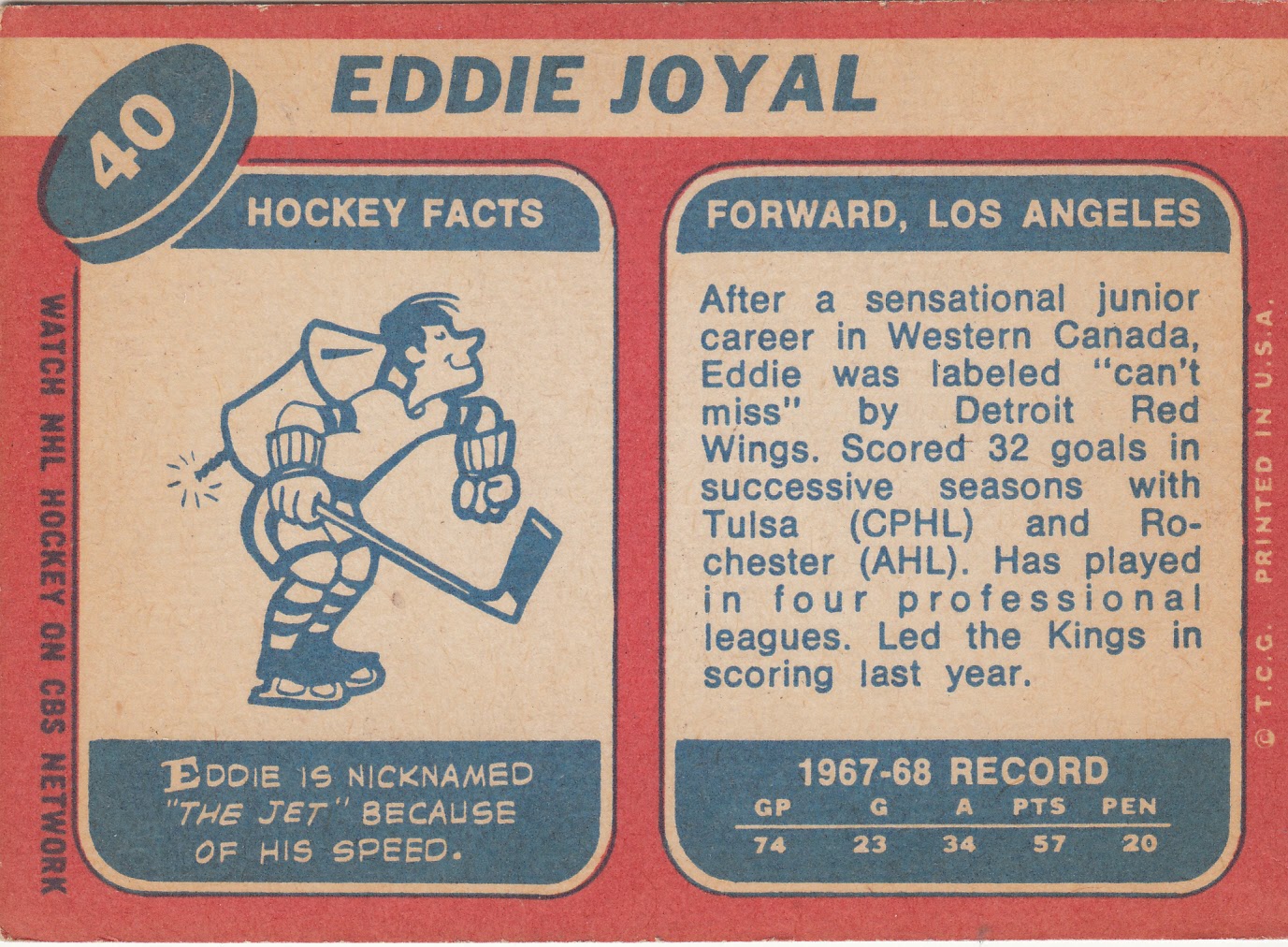 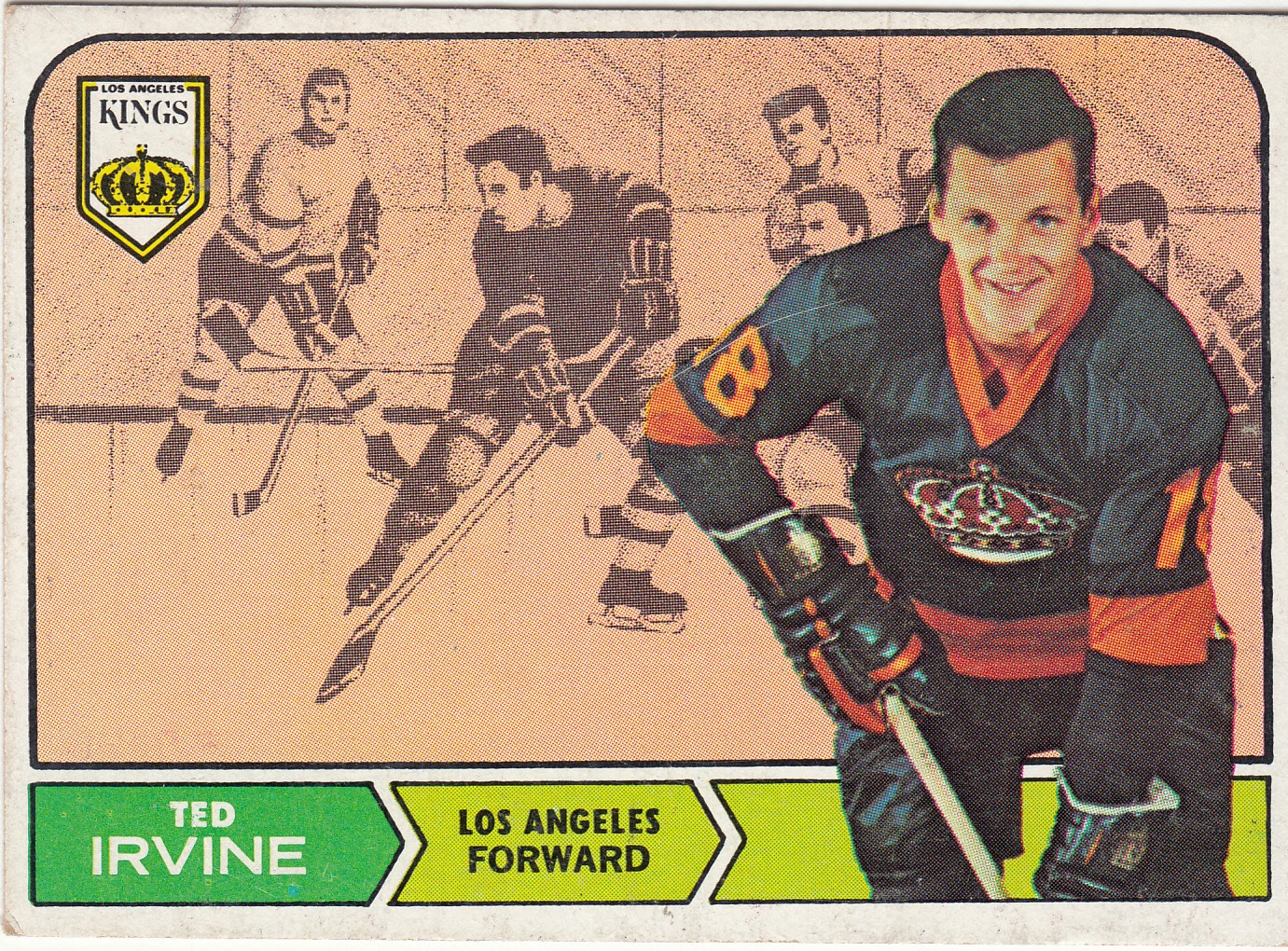 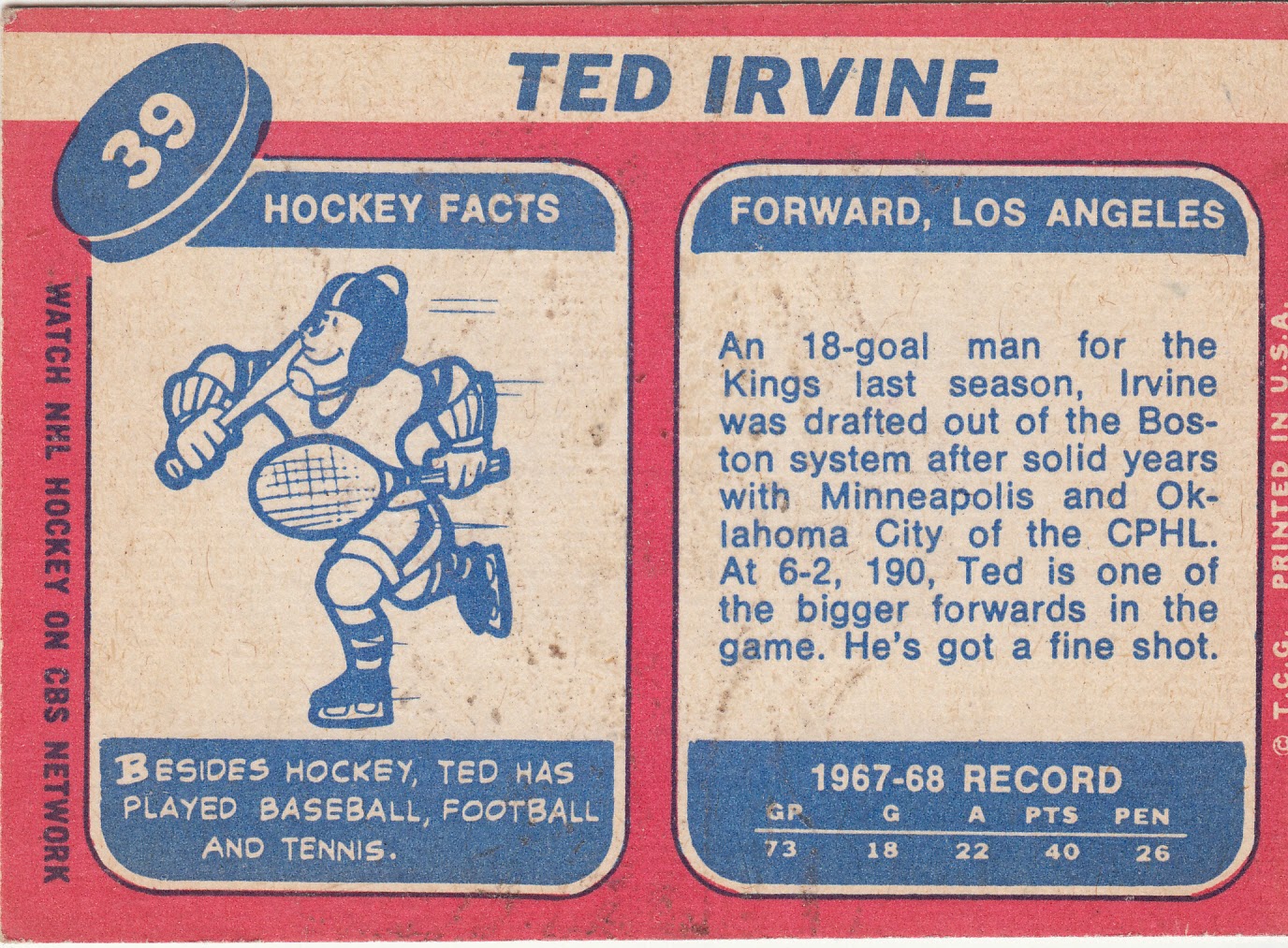 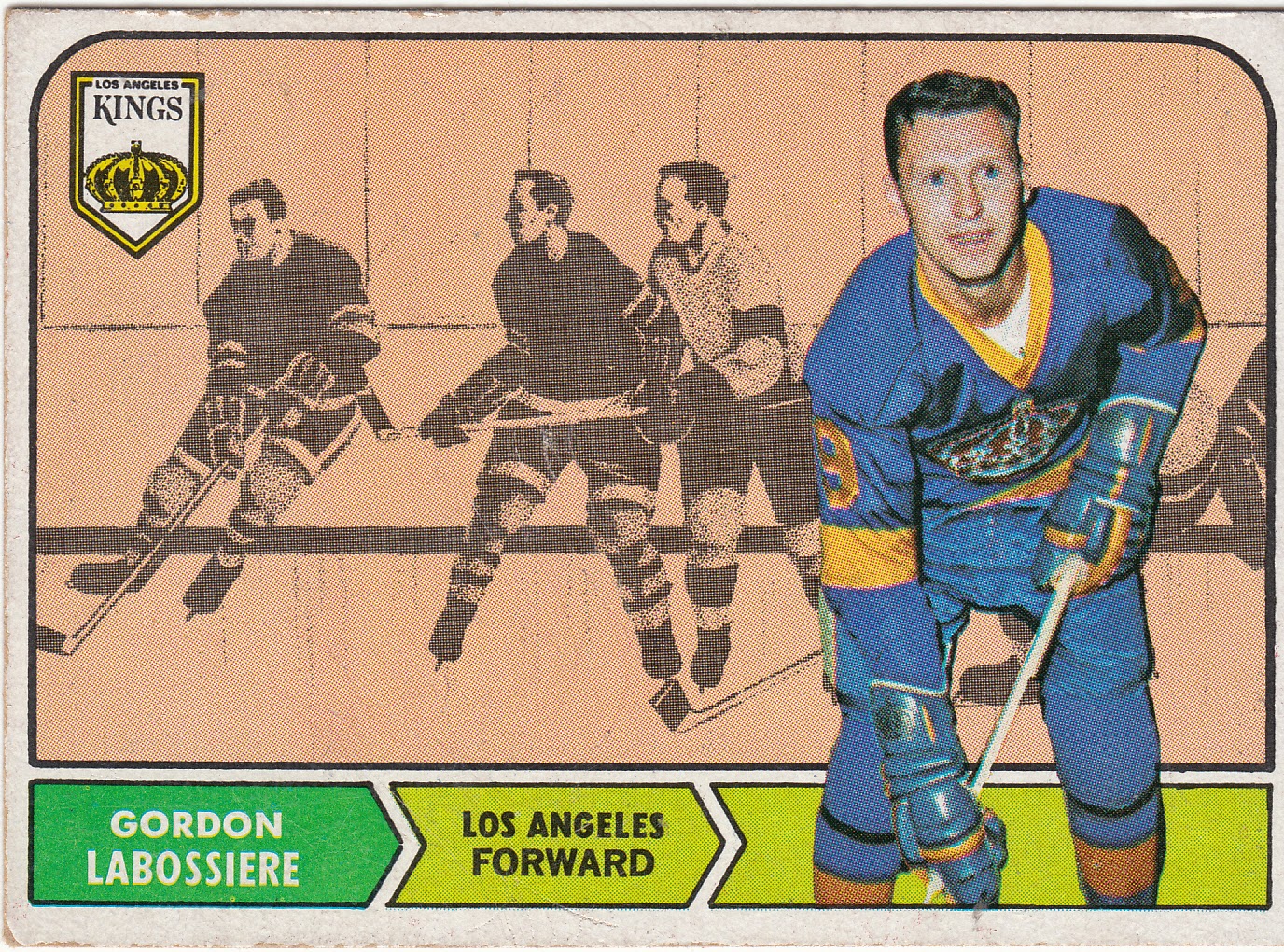 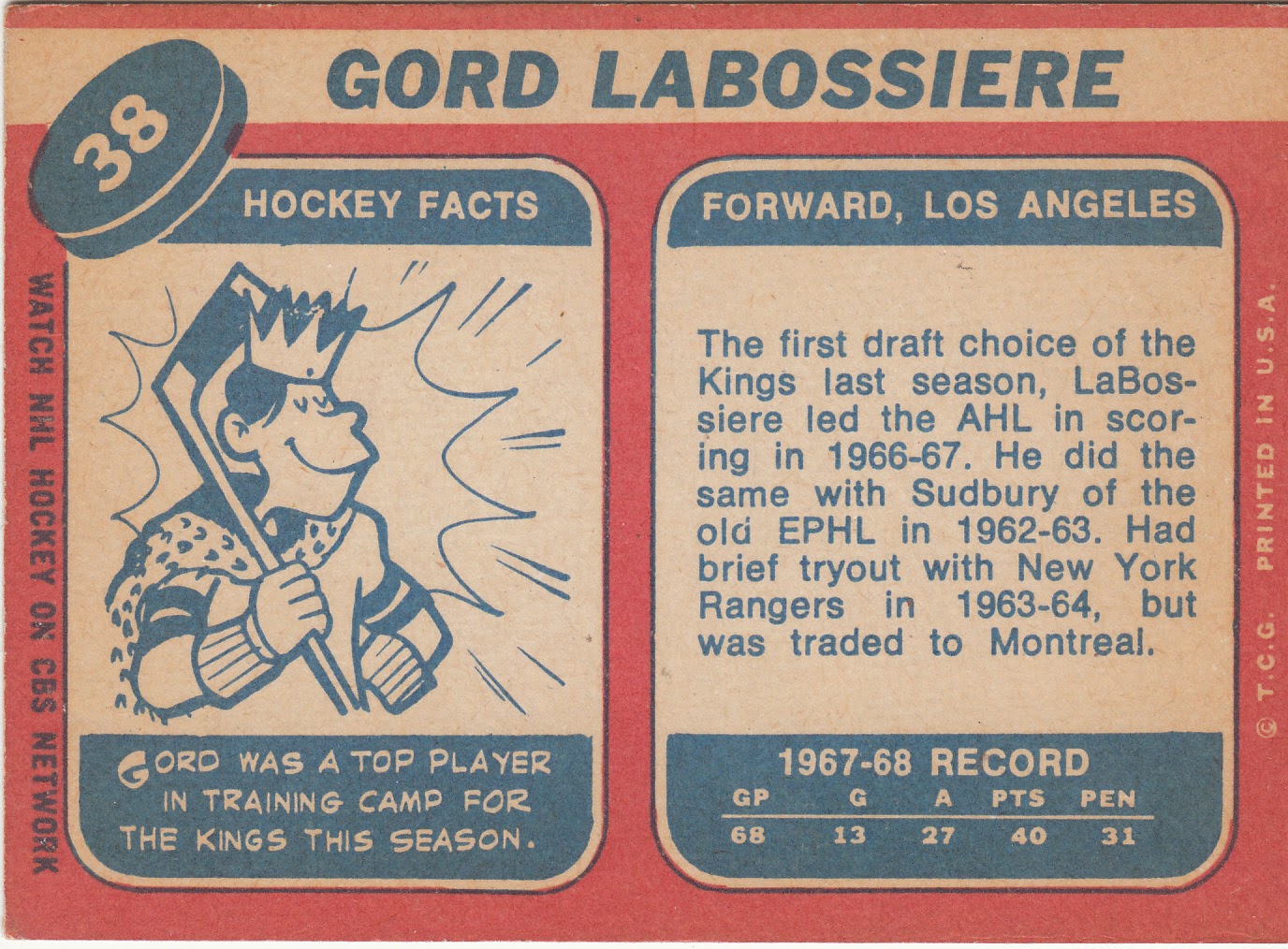 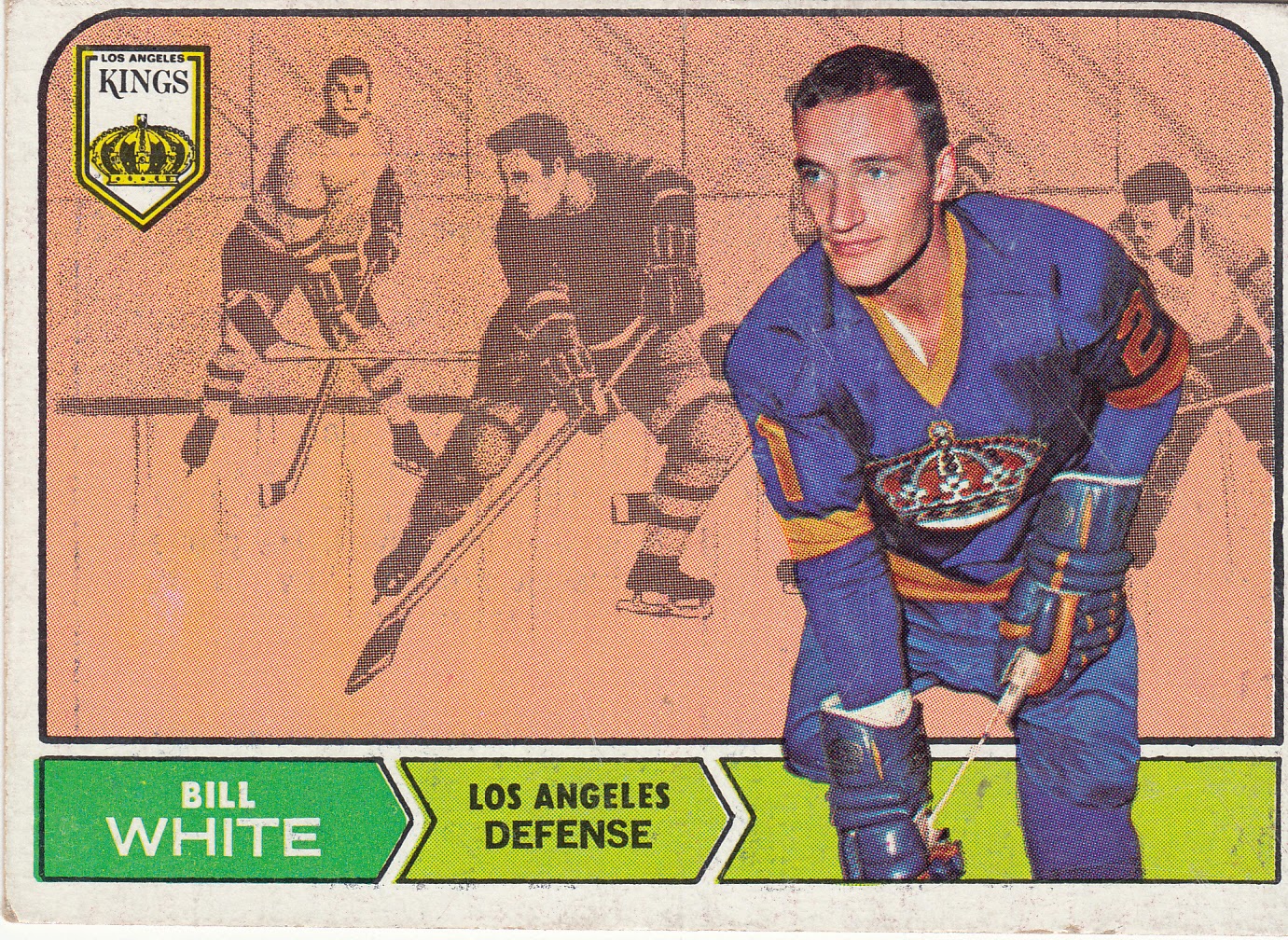 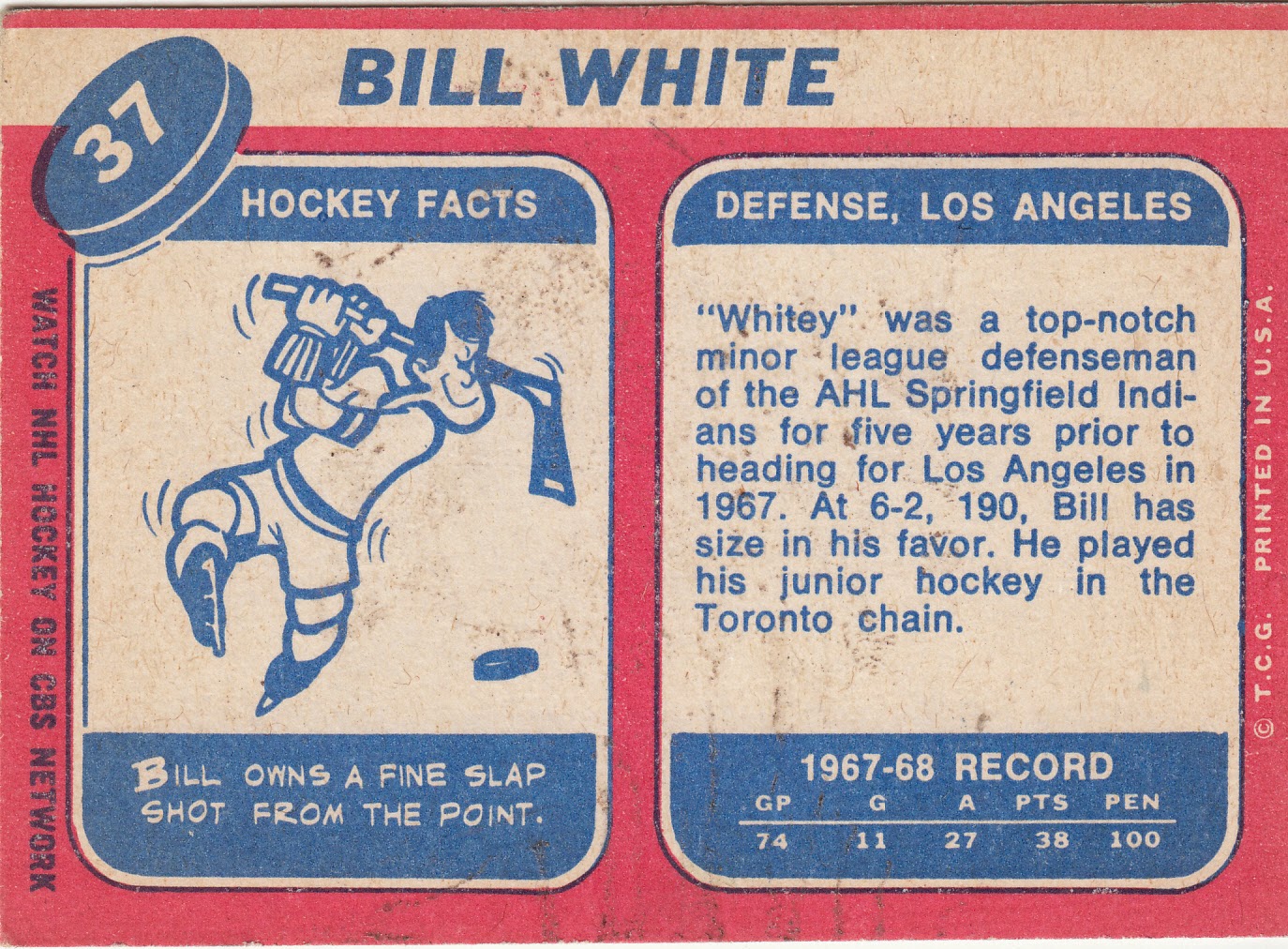 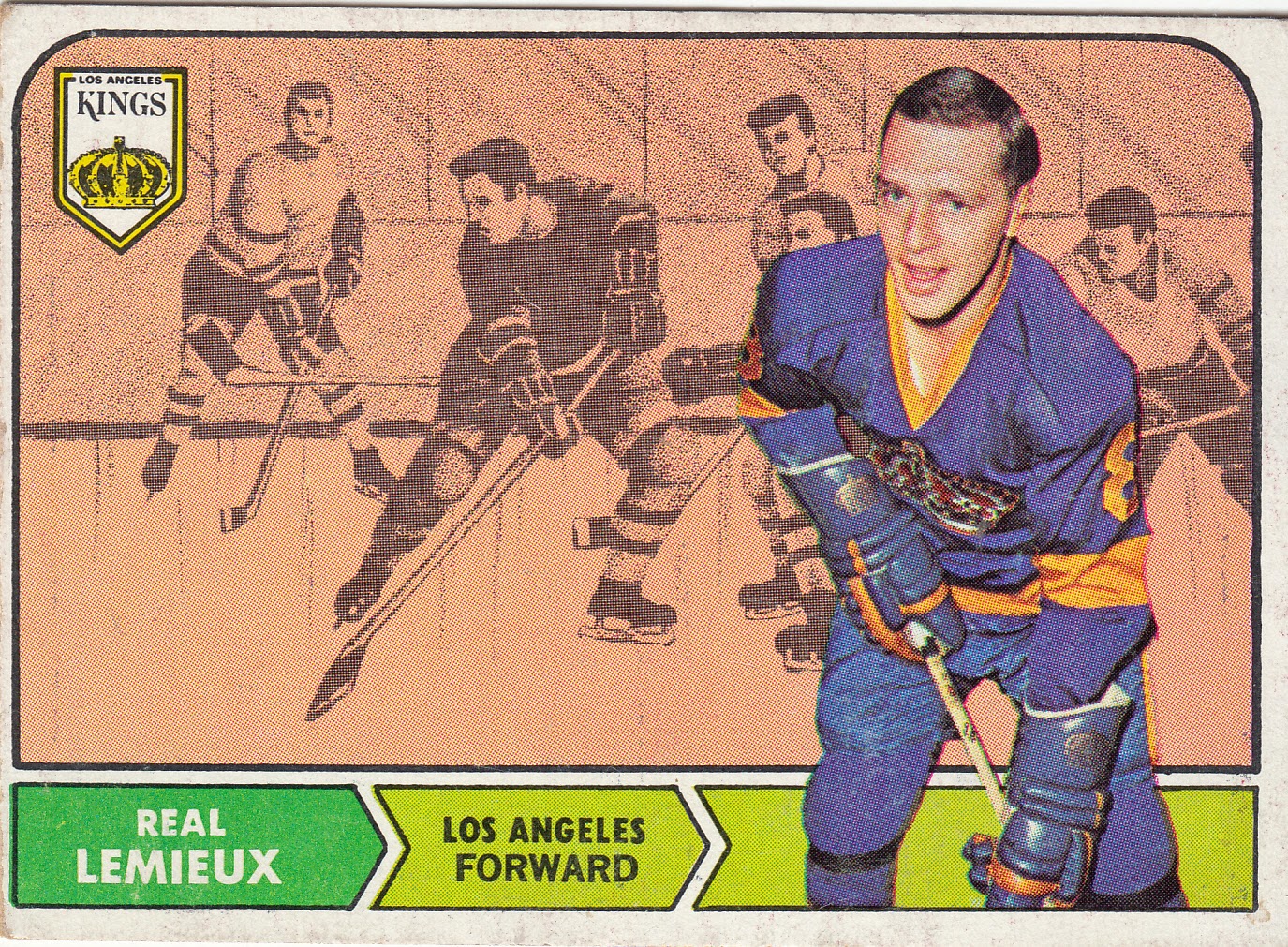 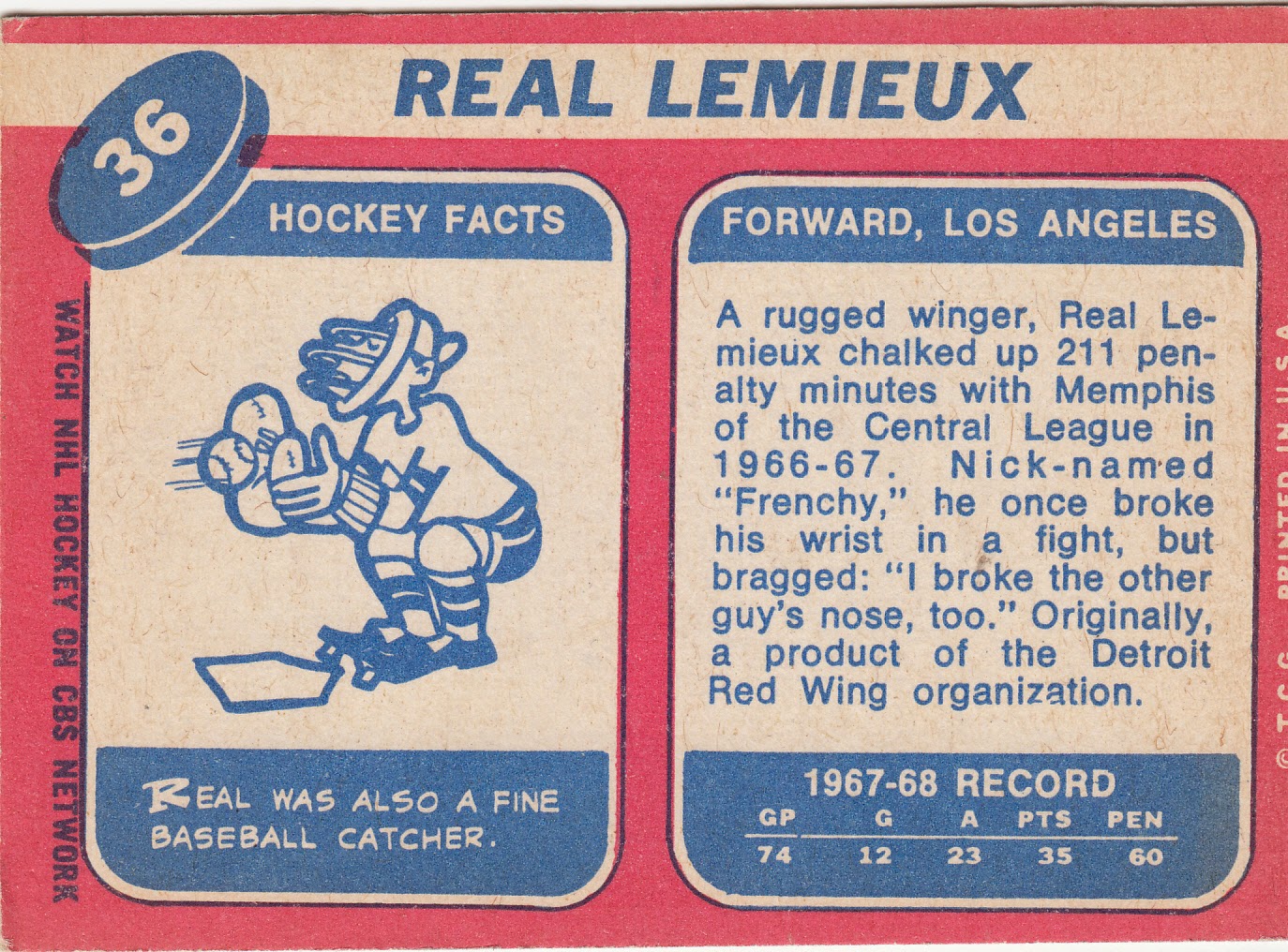 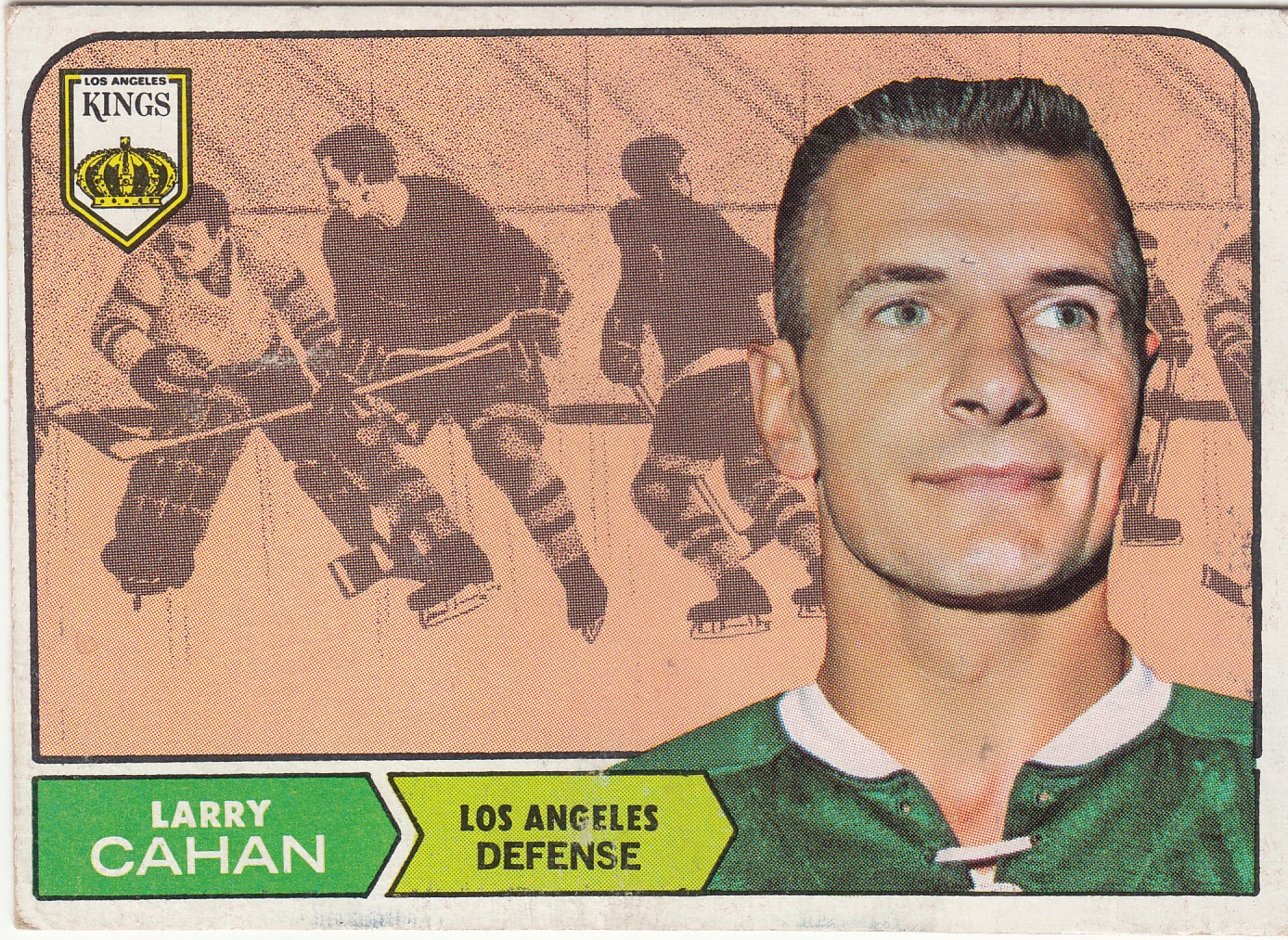 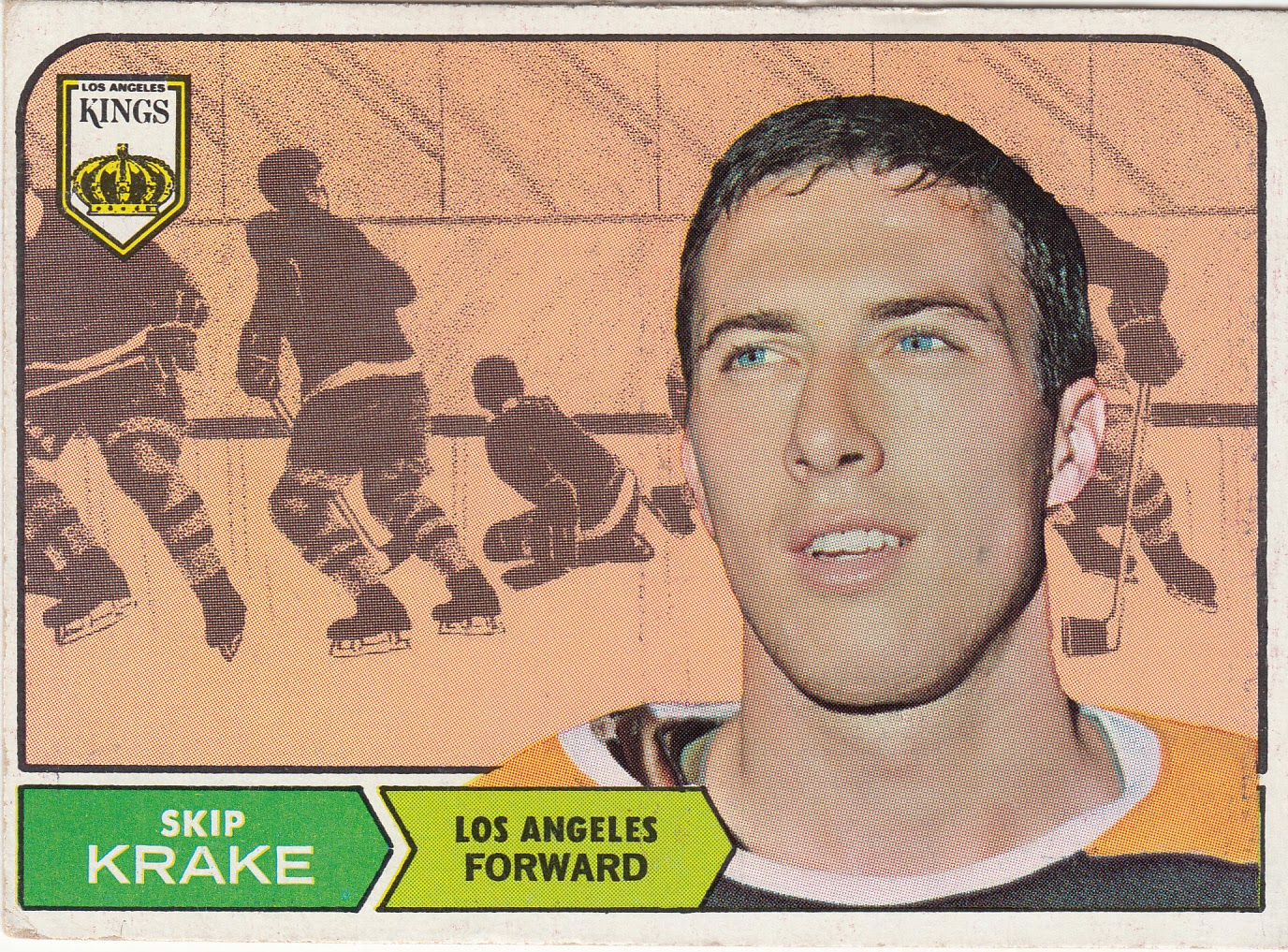 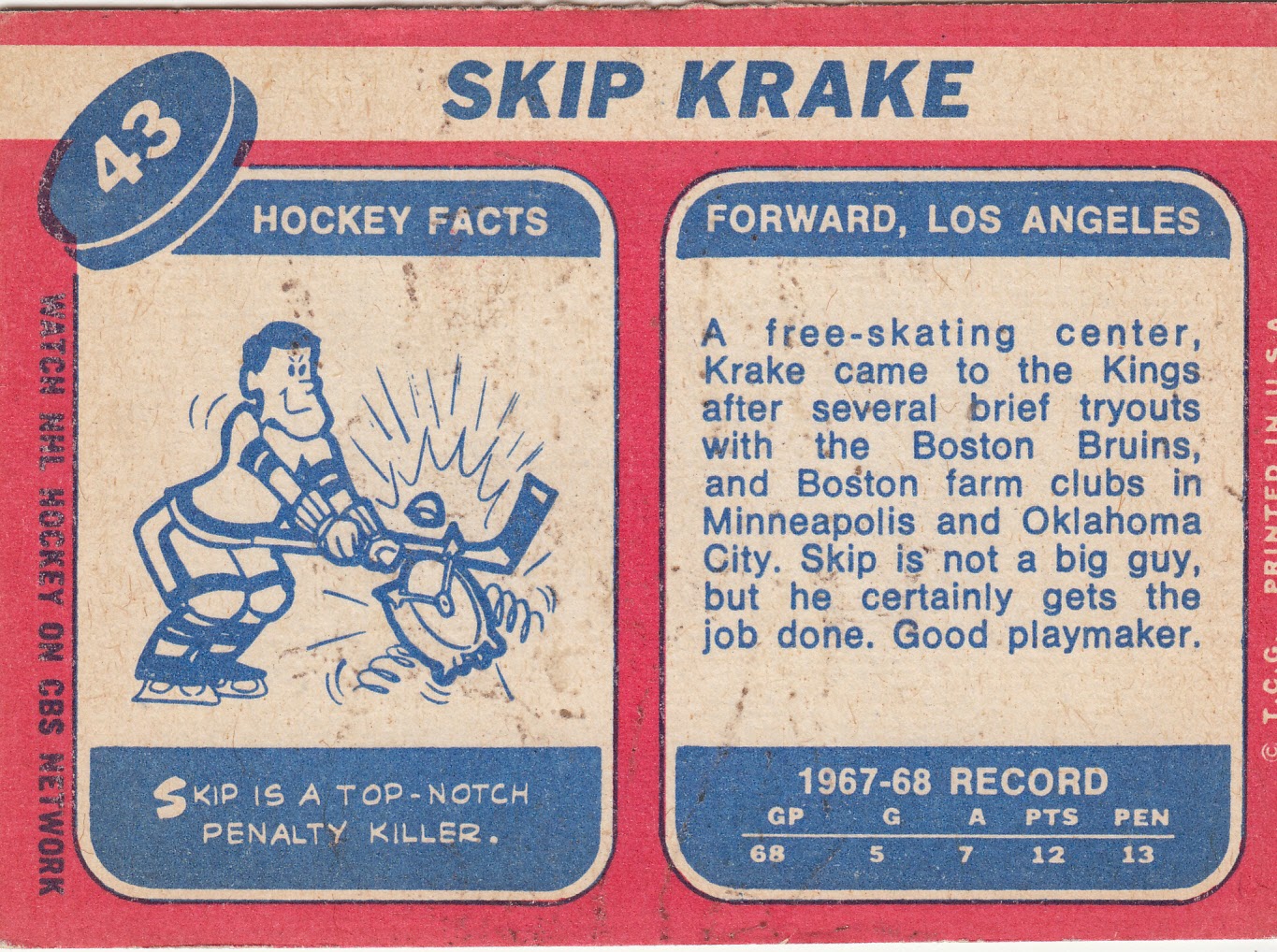