Before They Were "Wild"

The Blackhawks currently have a 2-0 lead in their 2nd round Stanley Cup series against the team from Minnesota, known as the Wild.  With no offense to their fans when I think Minnesota hockey I still picture the North Stars.  The North Stars first season was 1967-68 but their first cards were the ones below, 1968-69.  With the exception of Claude Larose, who was, like Danny Grant, pictured as a Canadien, this is a complete team set.  While certainly far from "pack fresh" I did pull these cards from packs over 45 years ago. 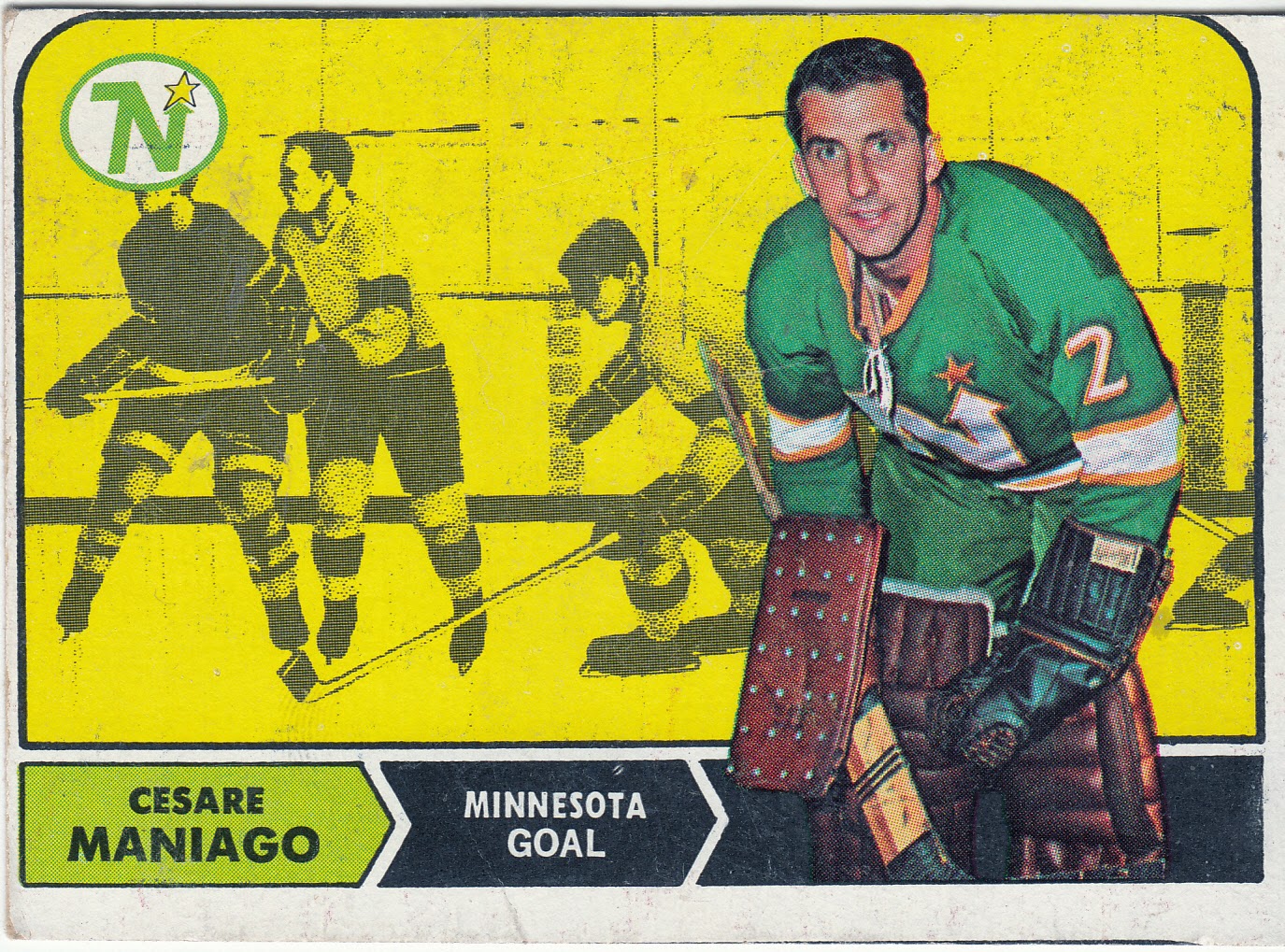 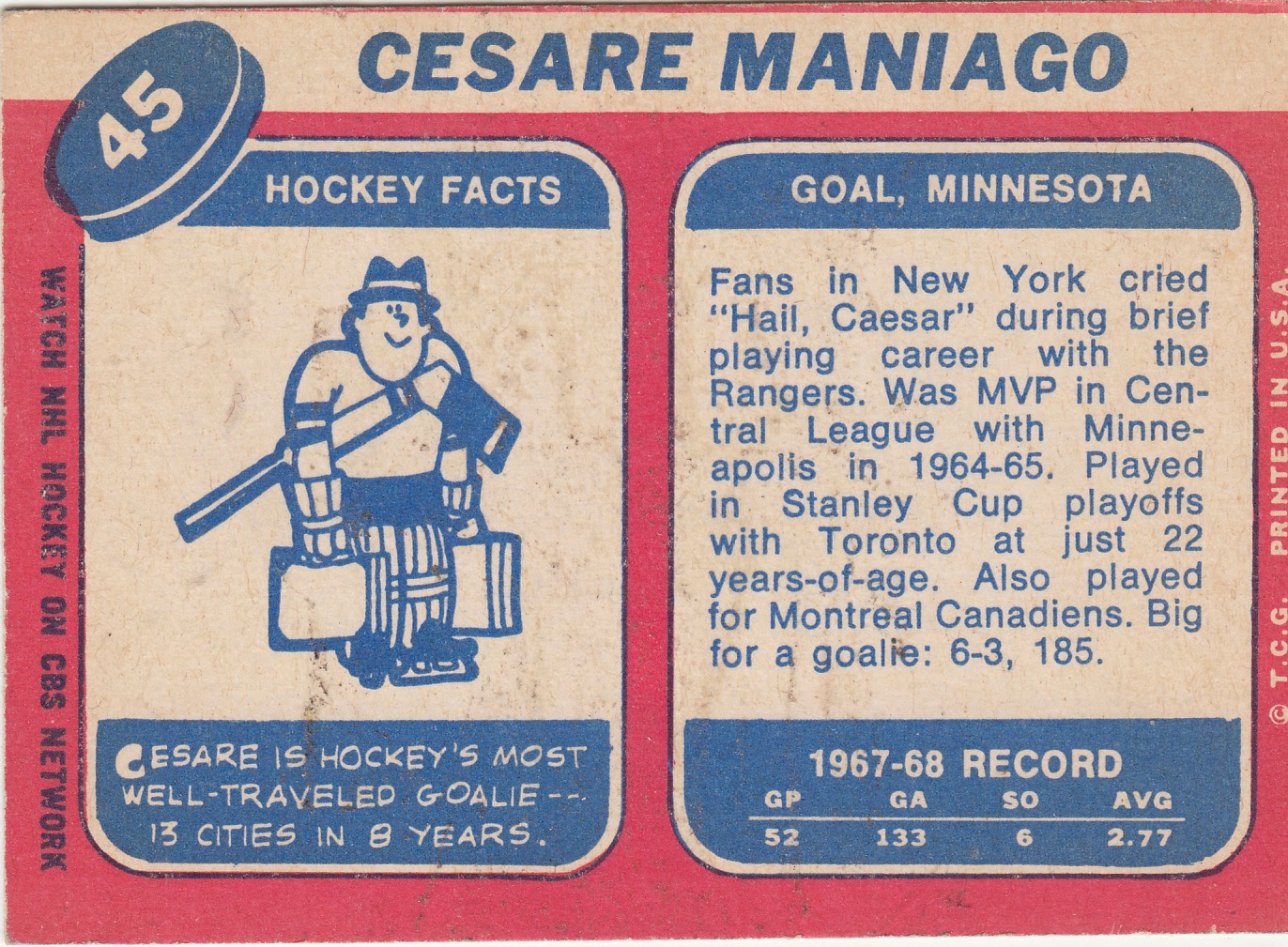 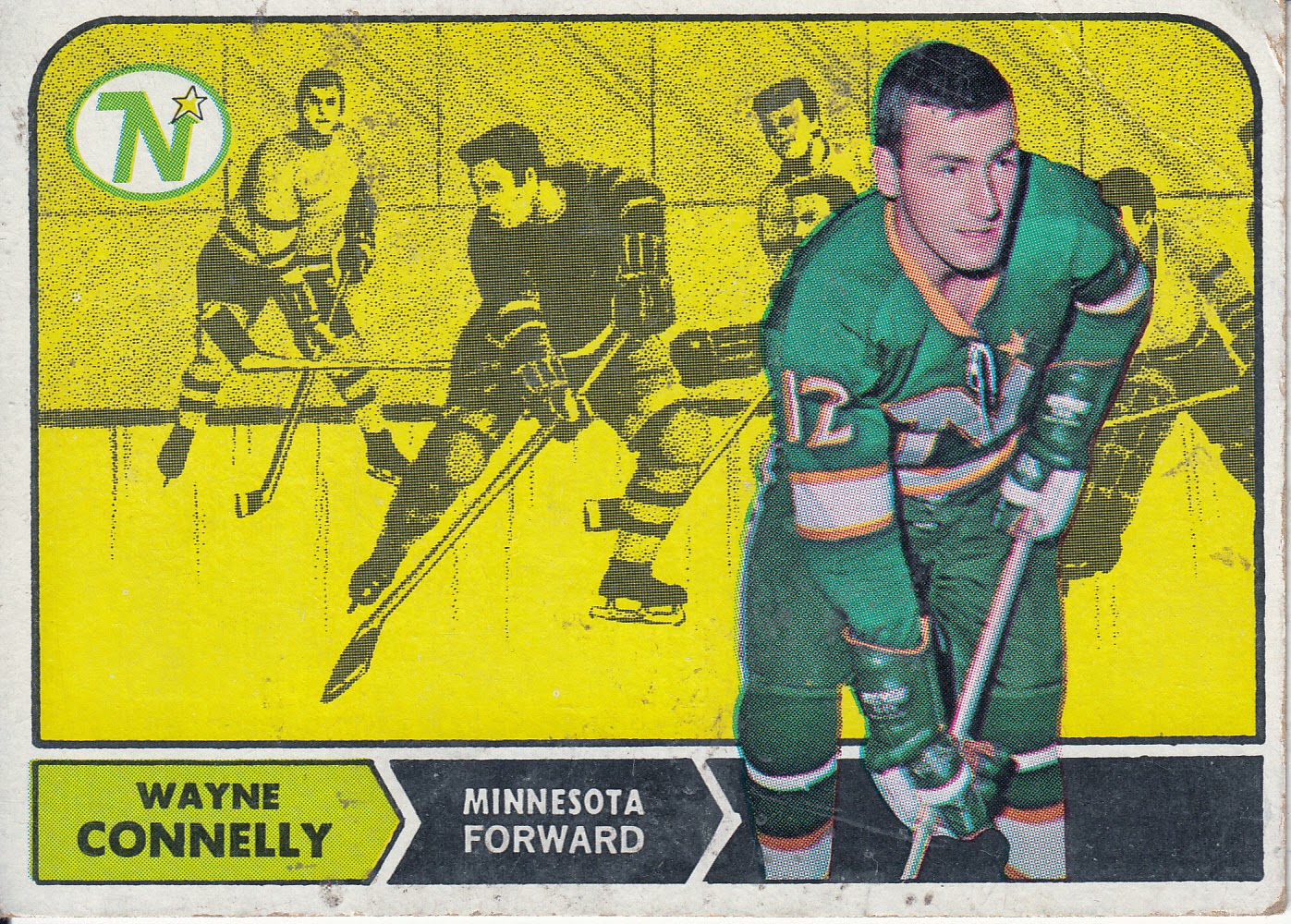 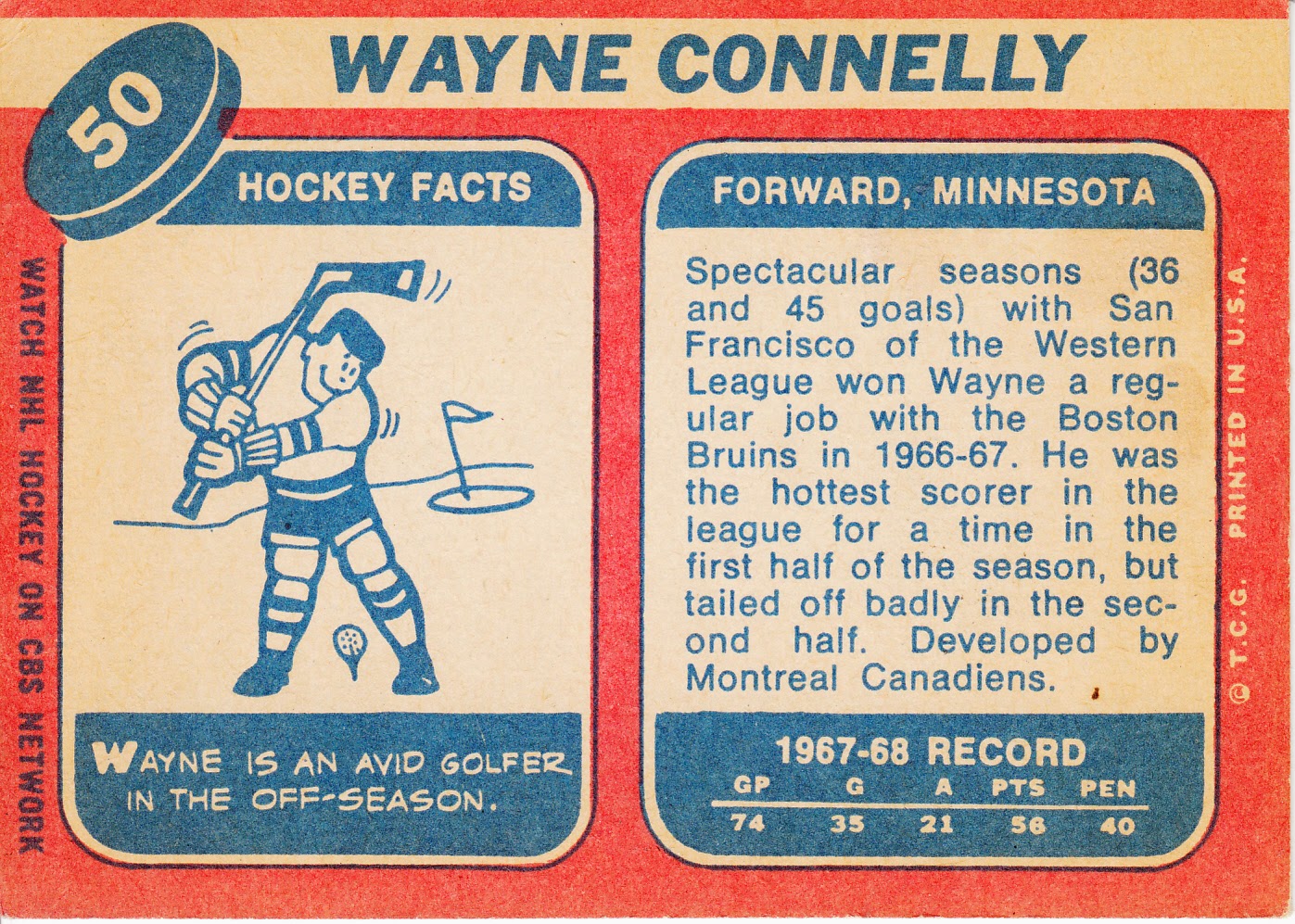 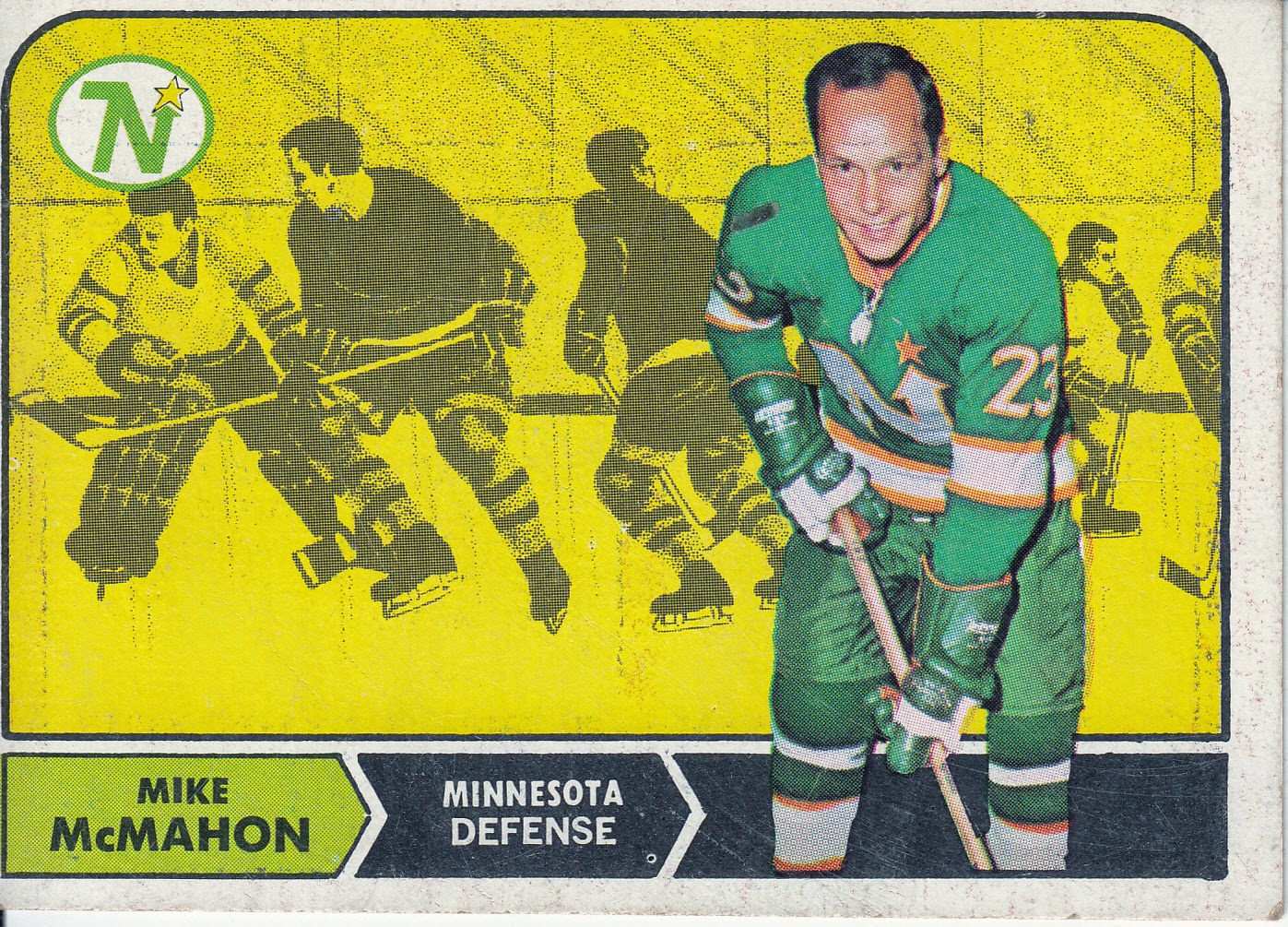 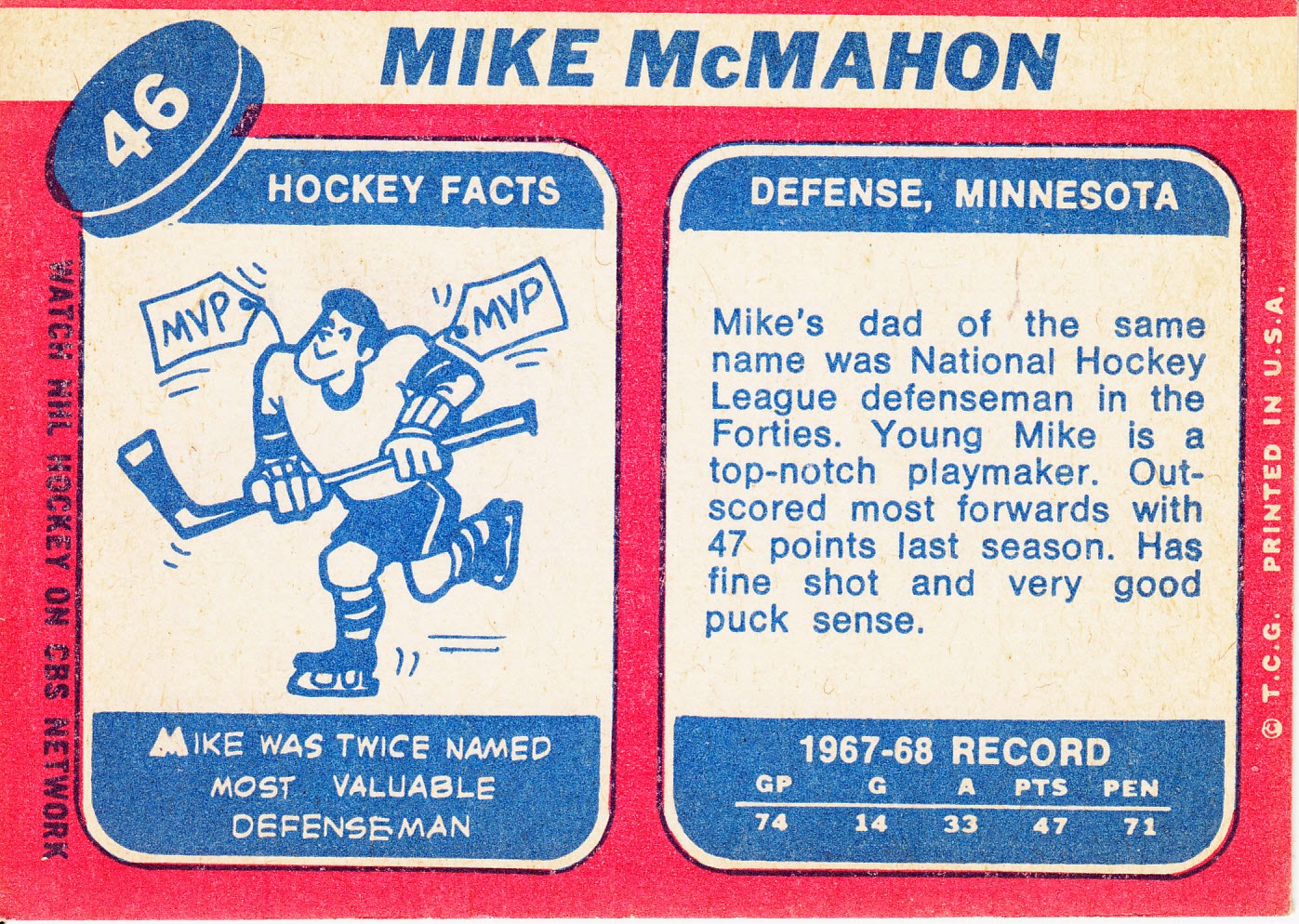 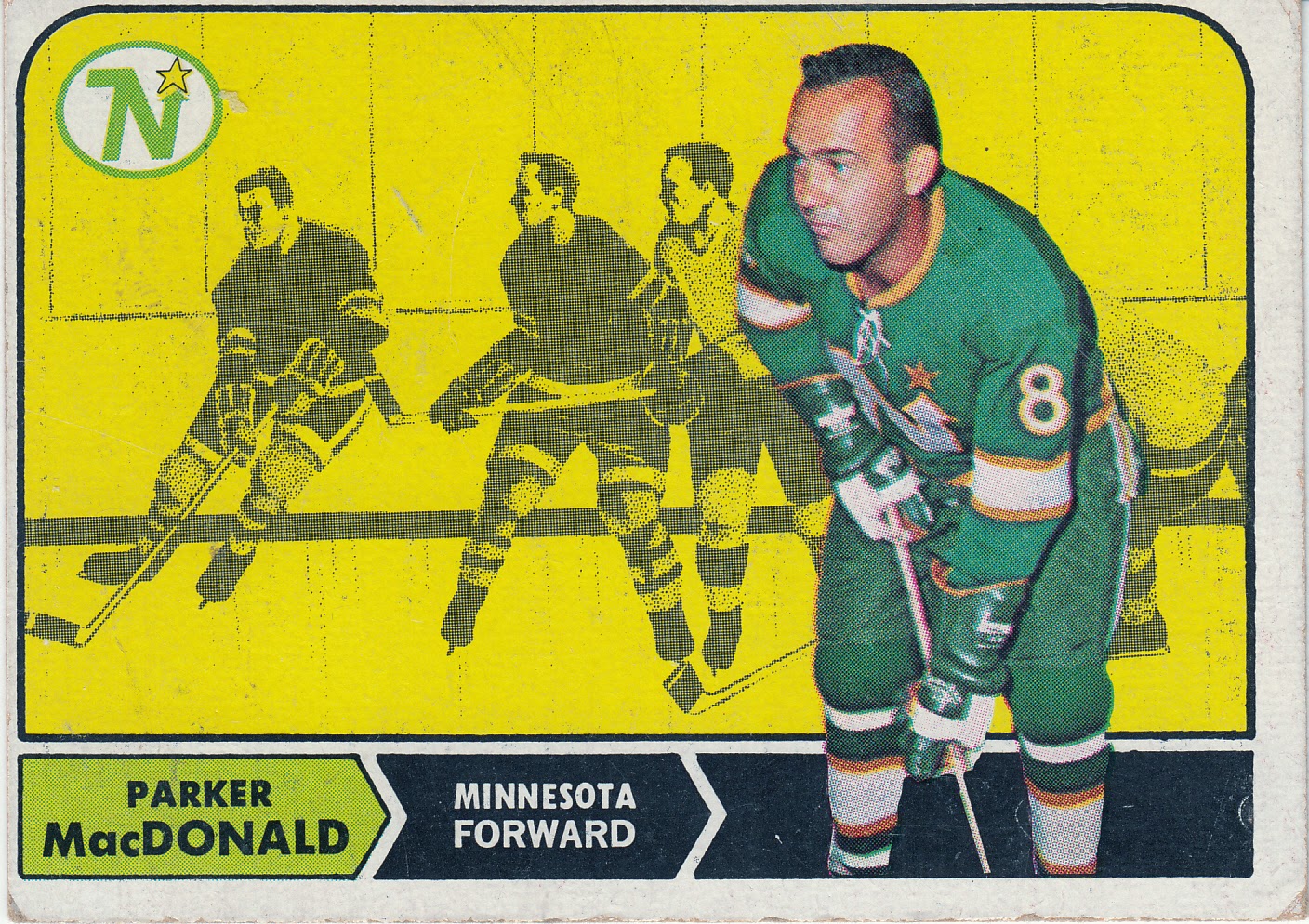 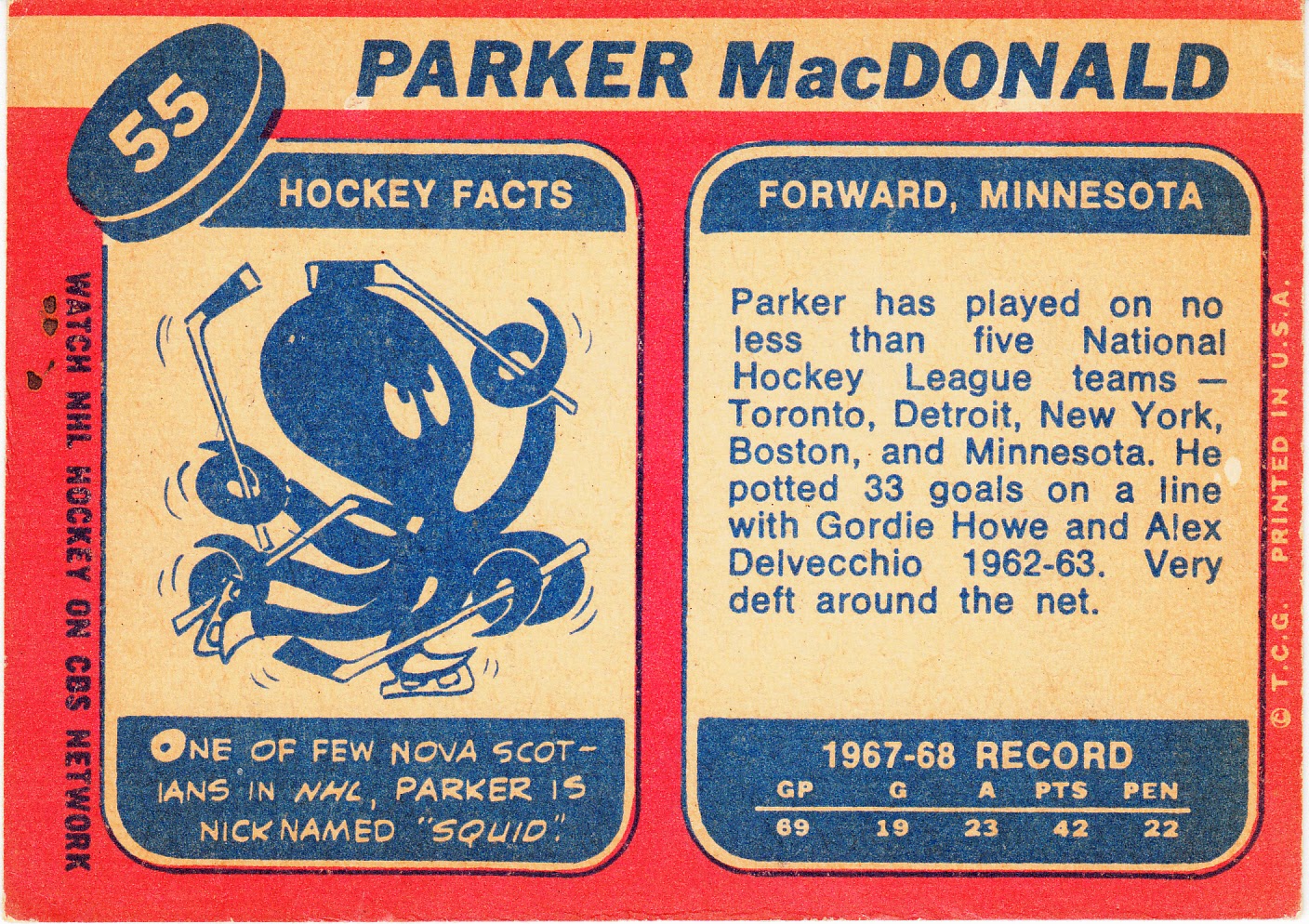 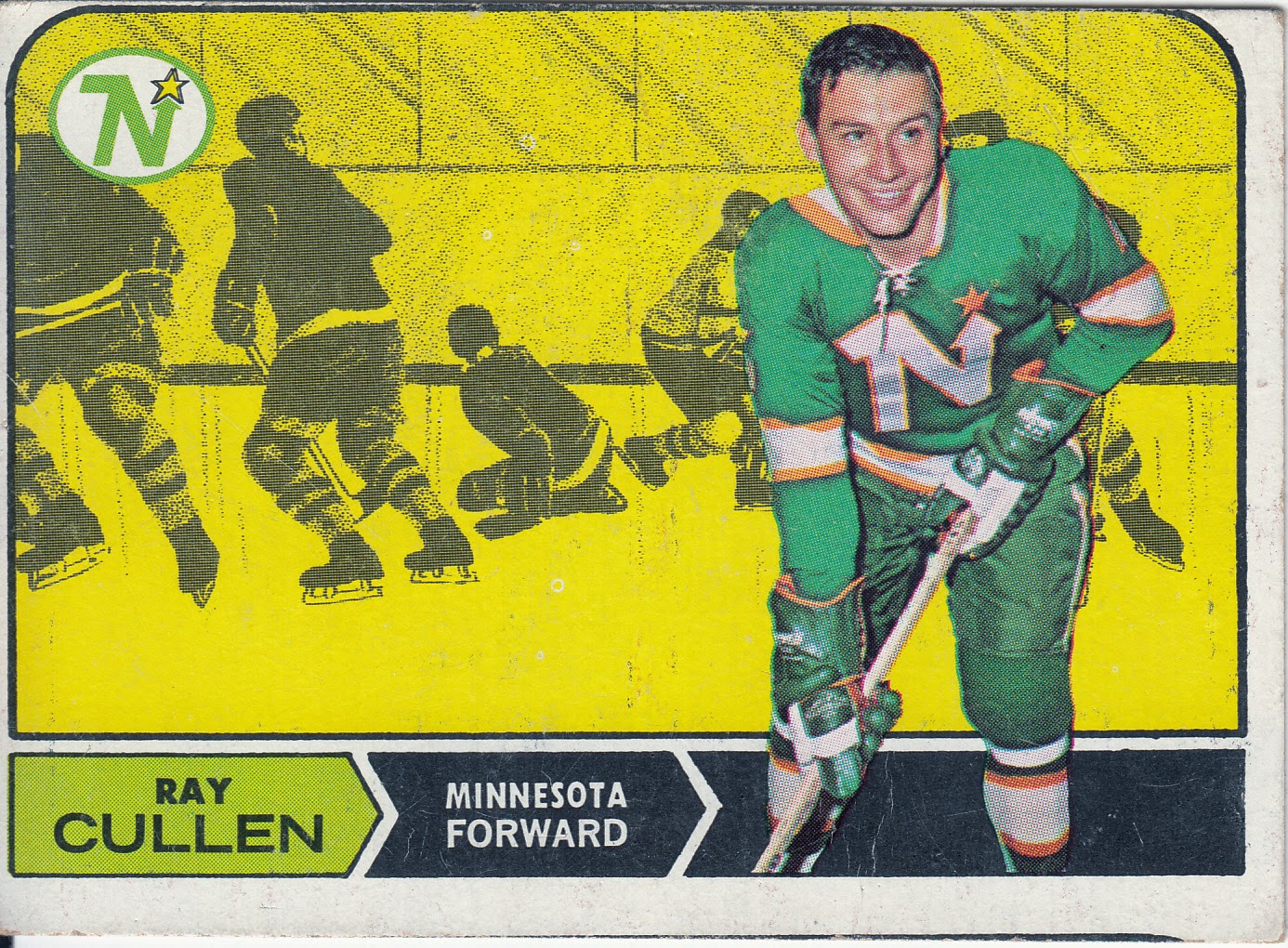 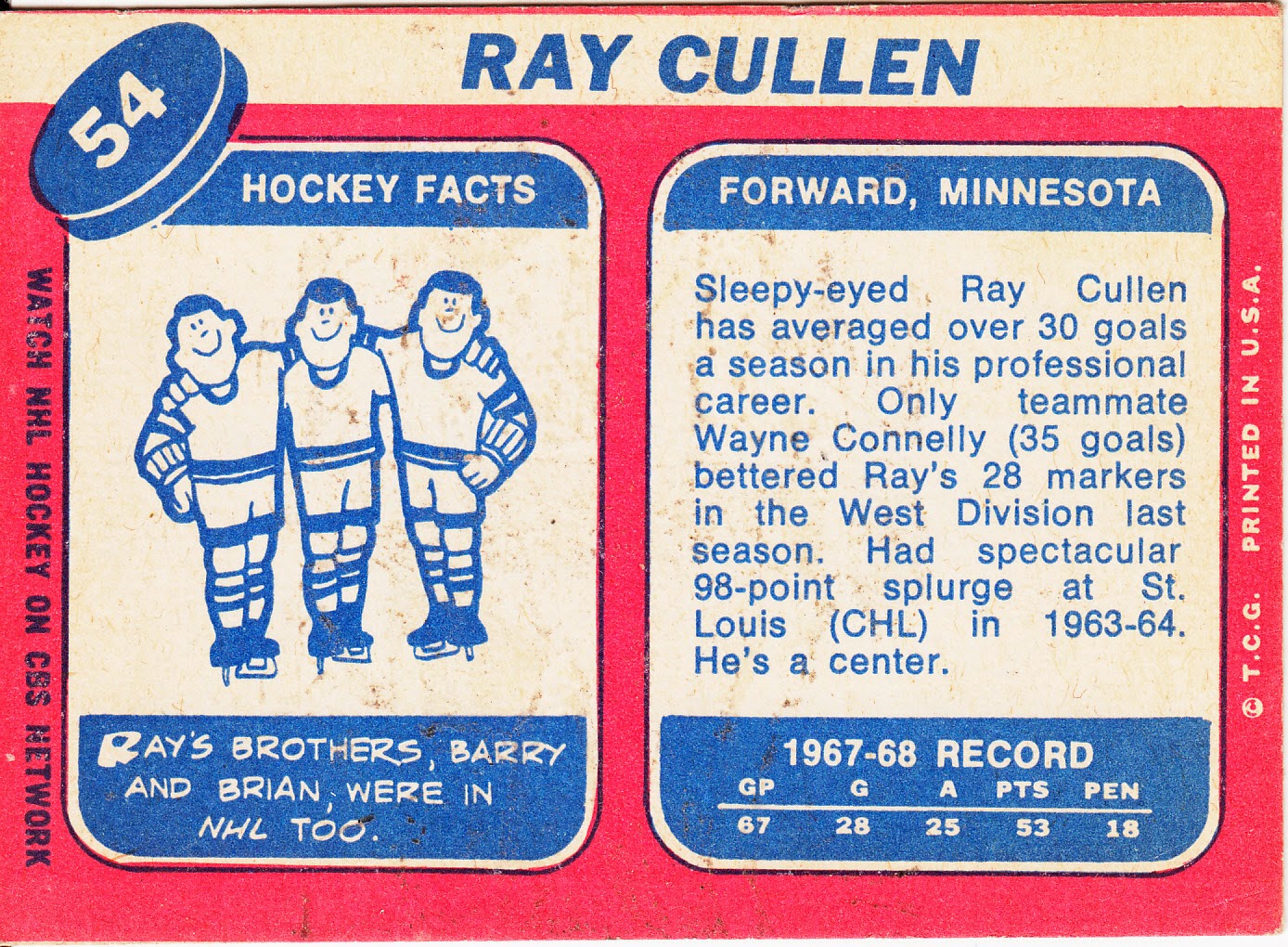 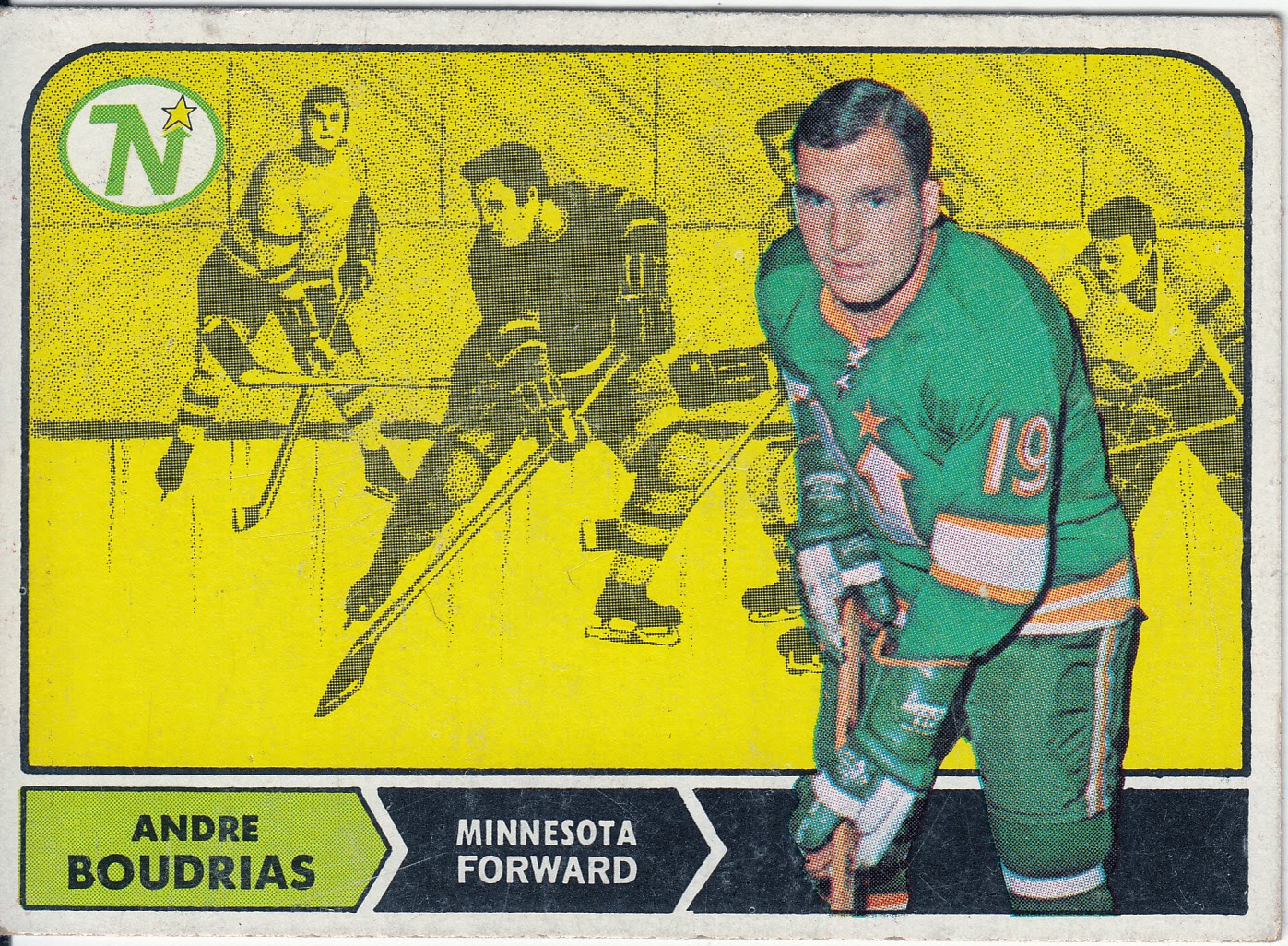 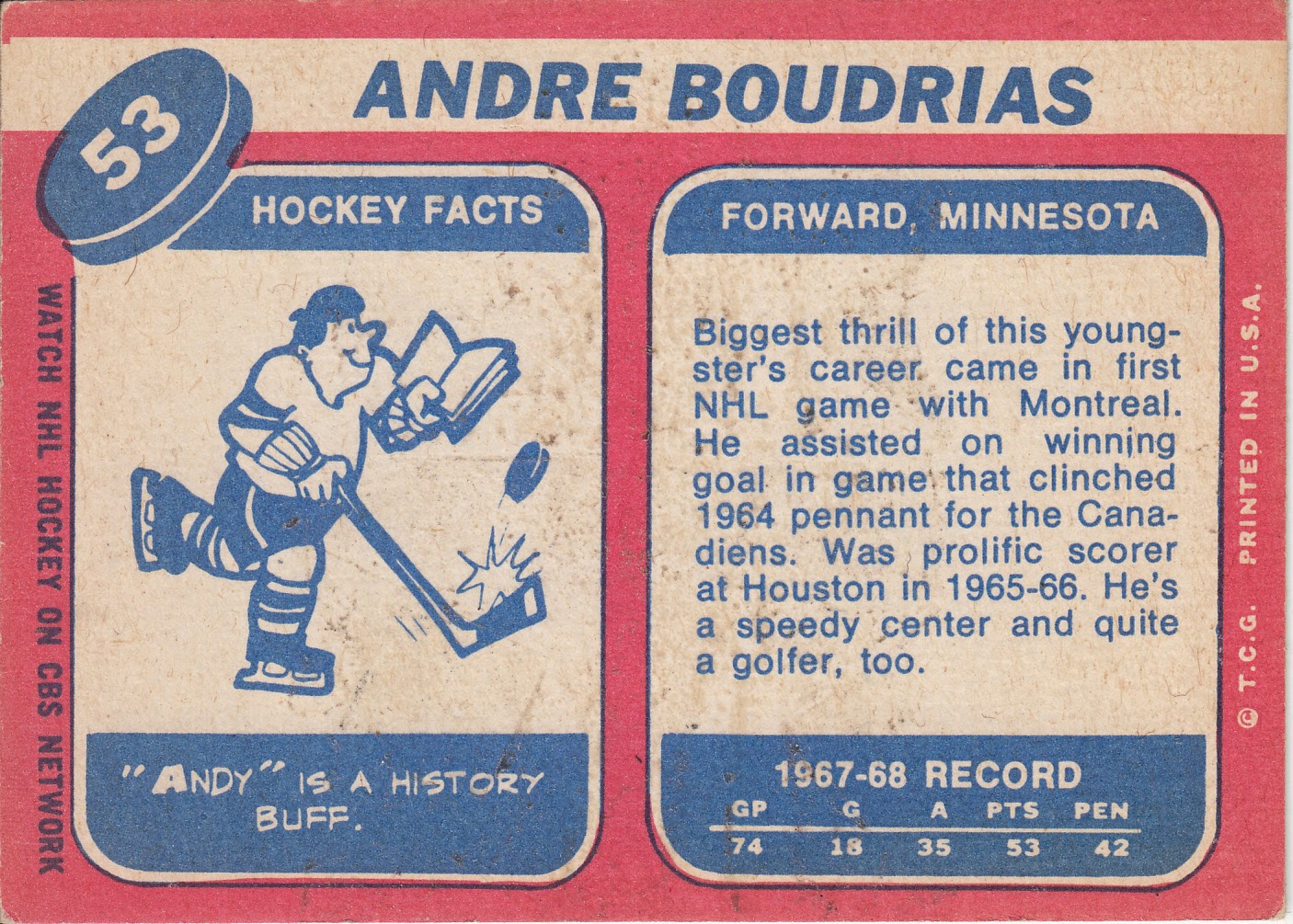 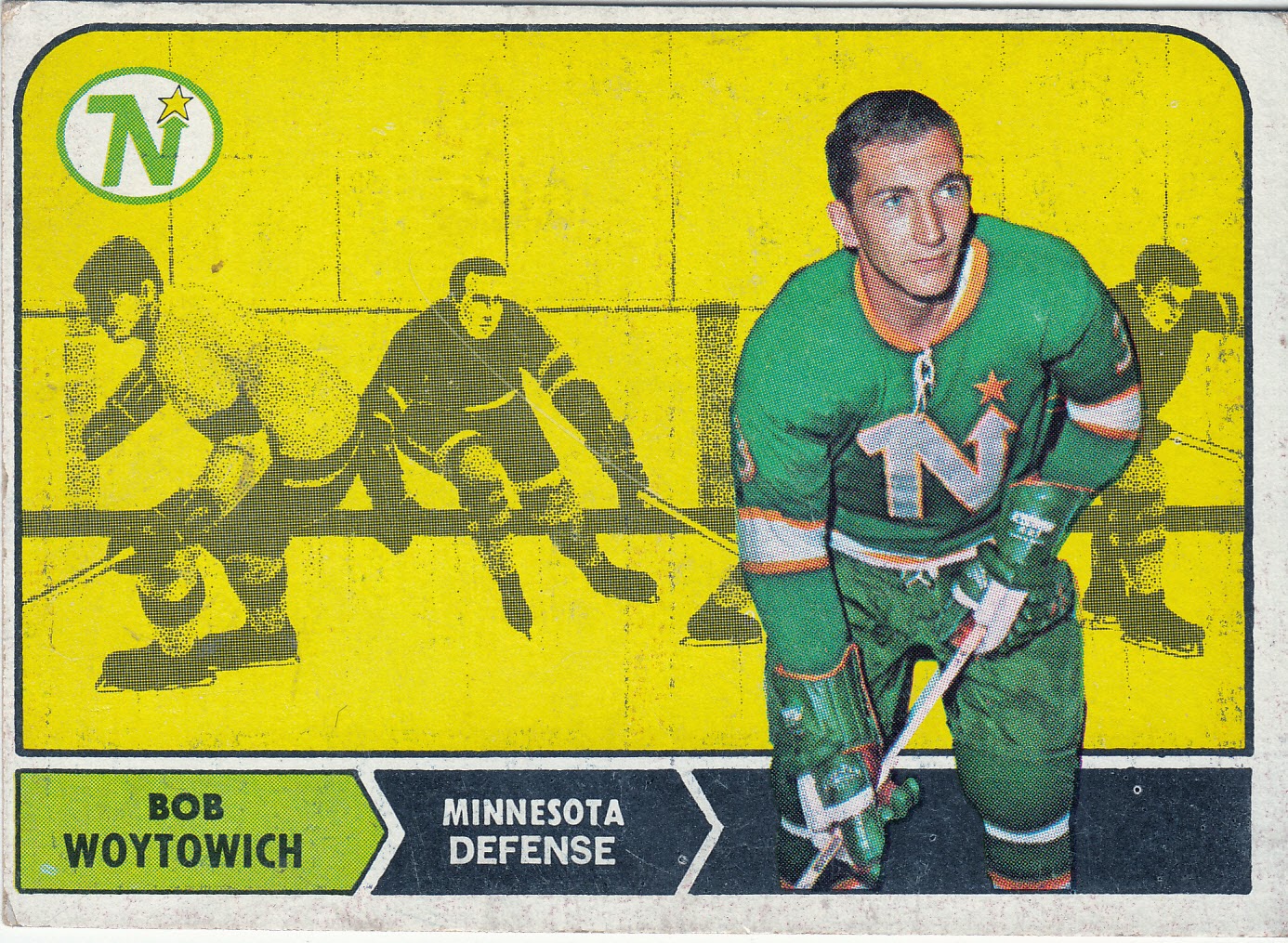 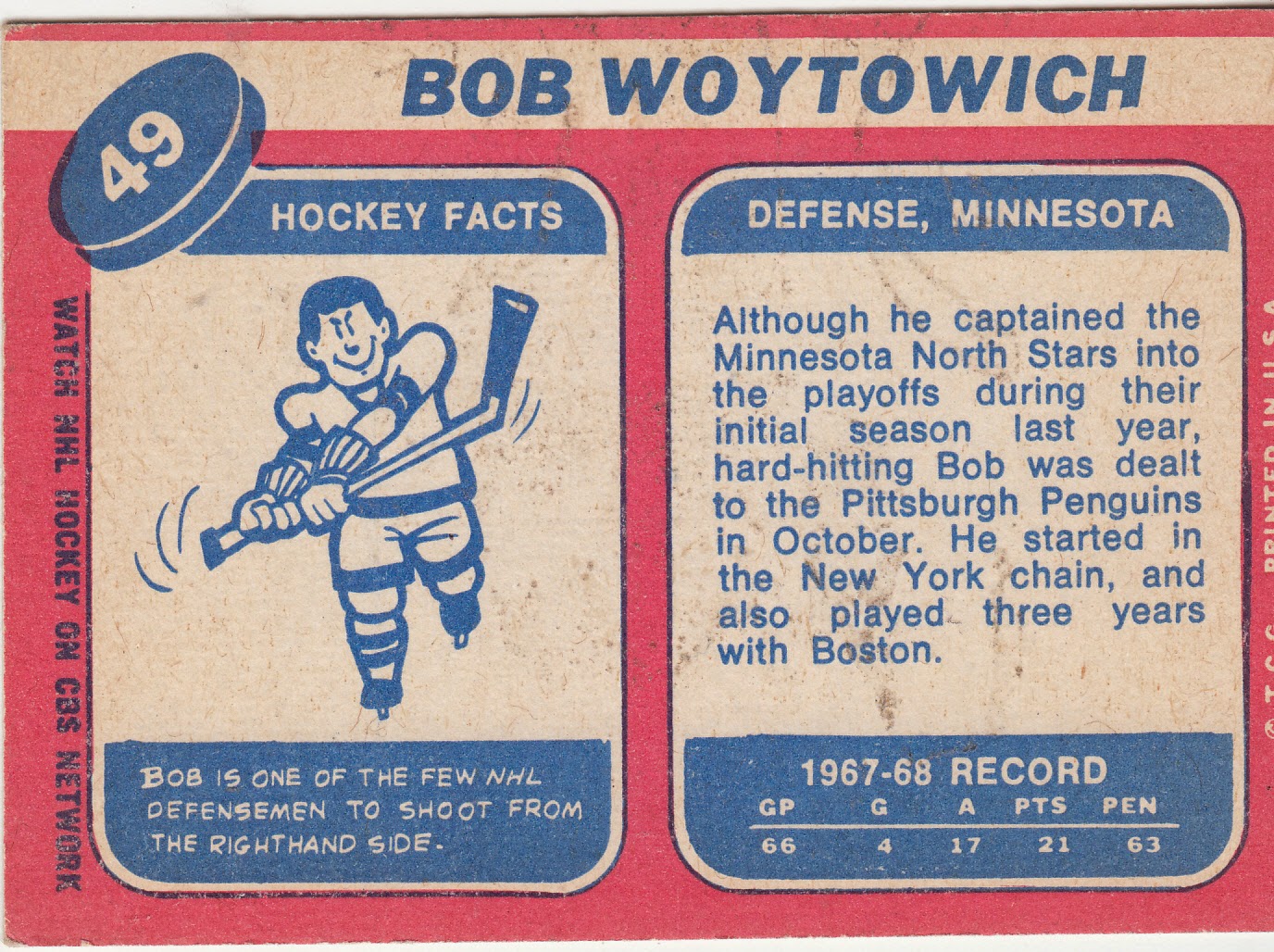 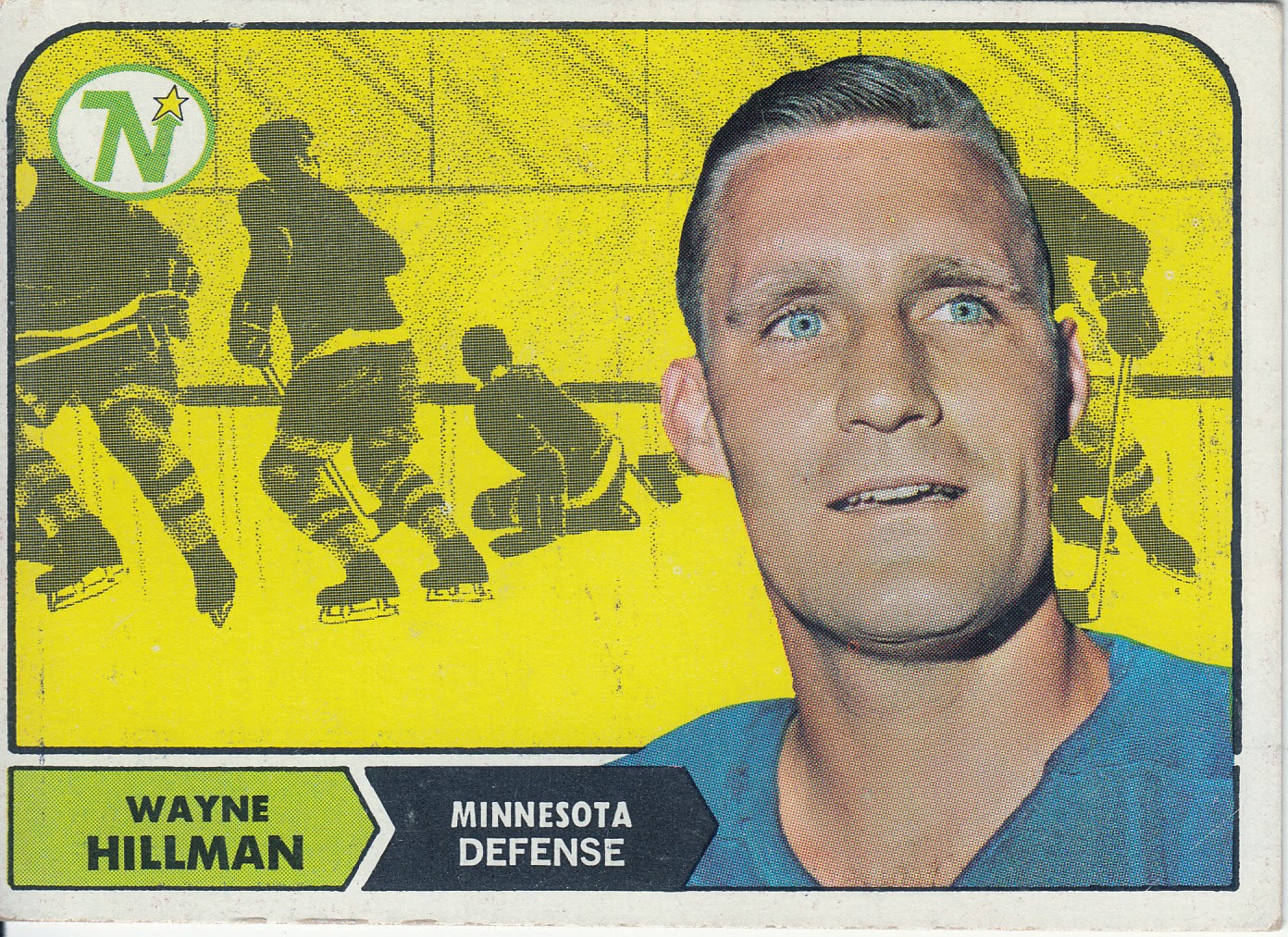 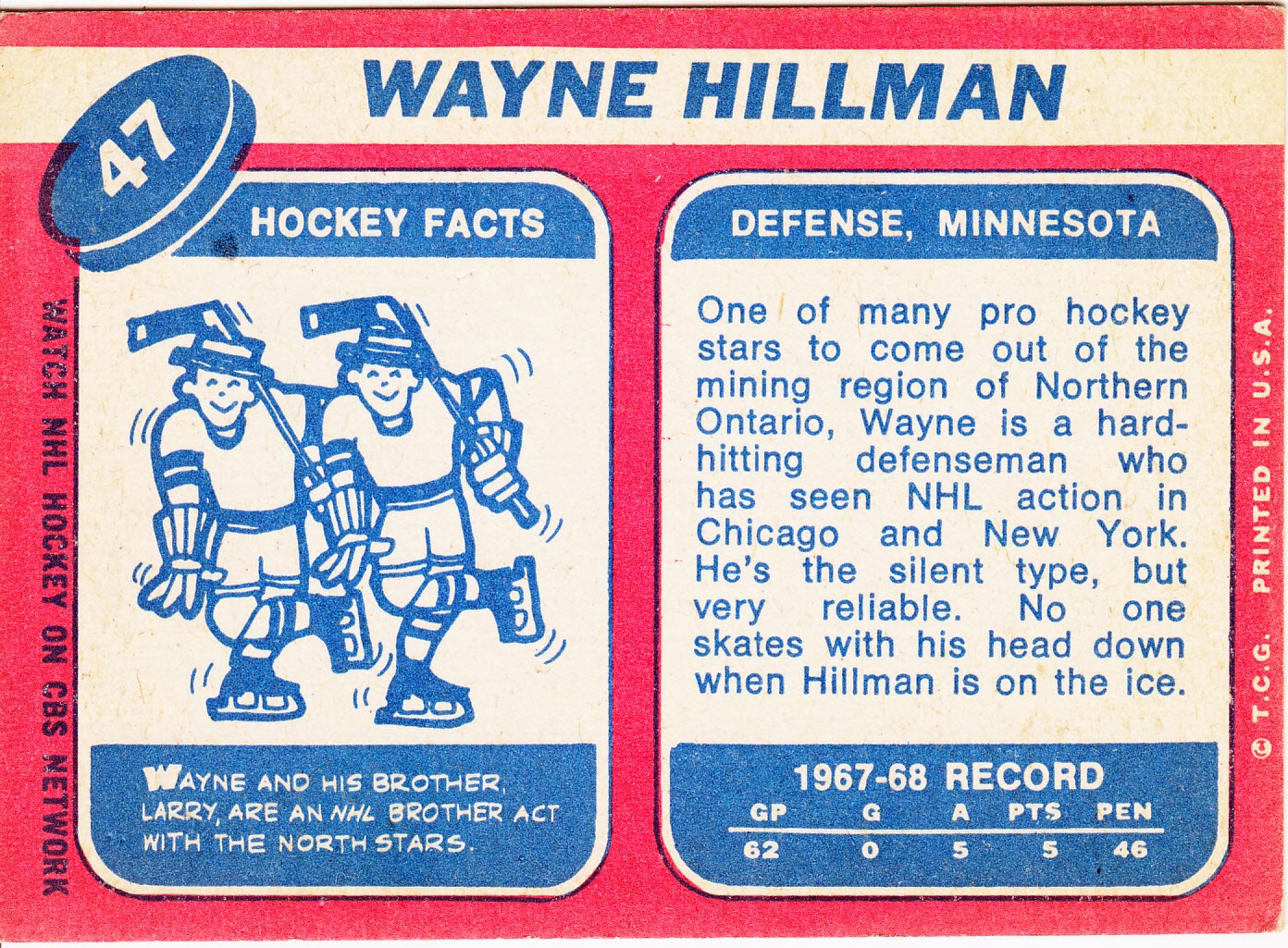 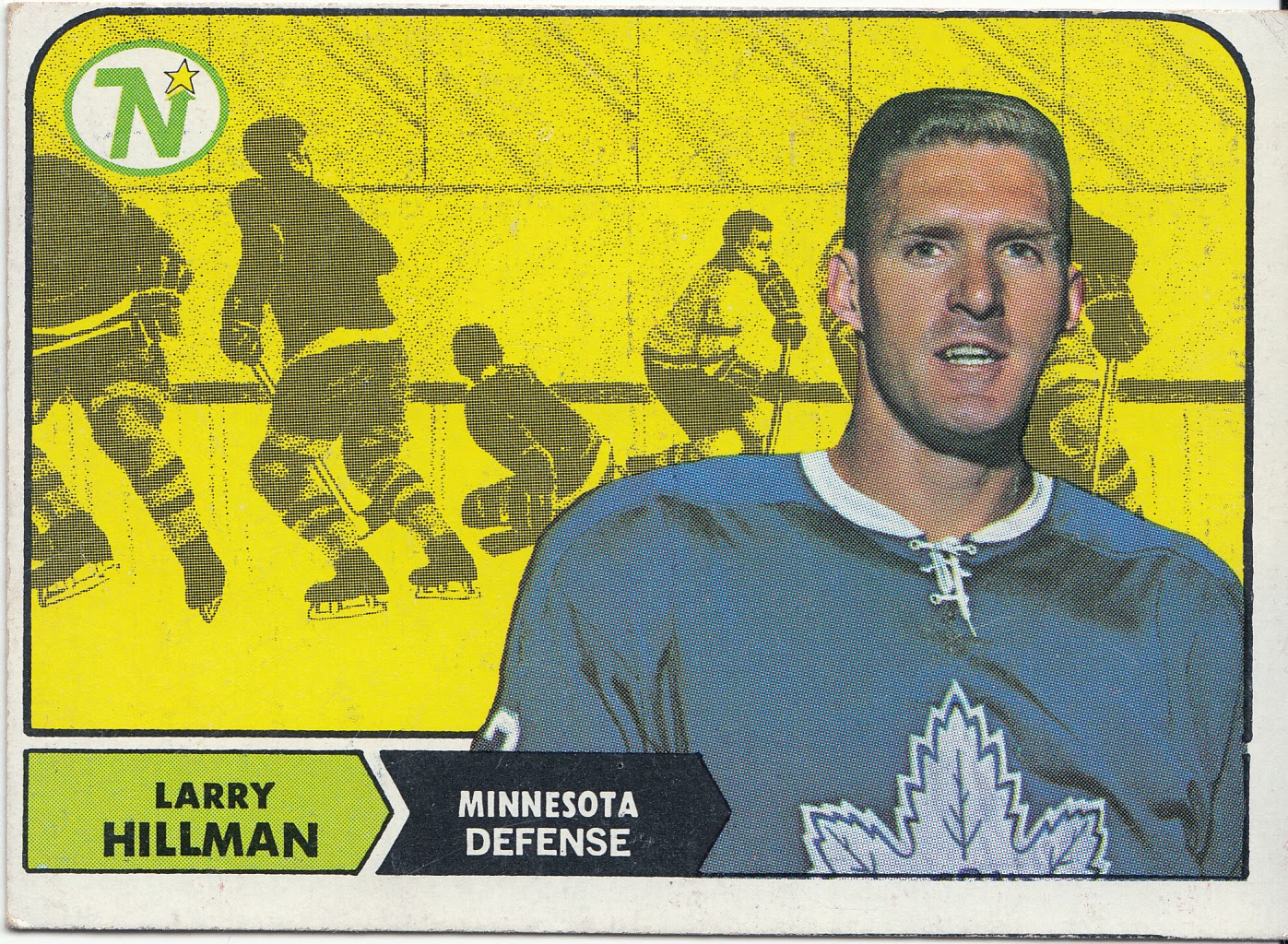 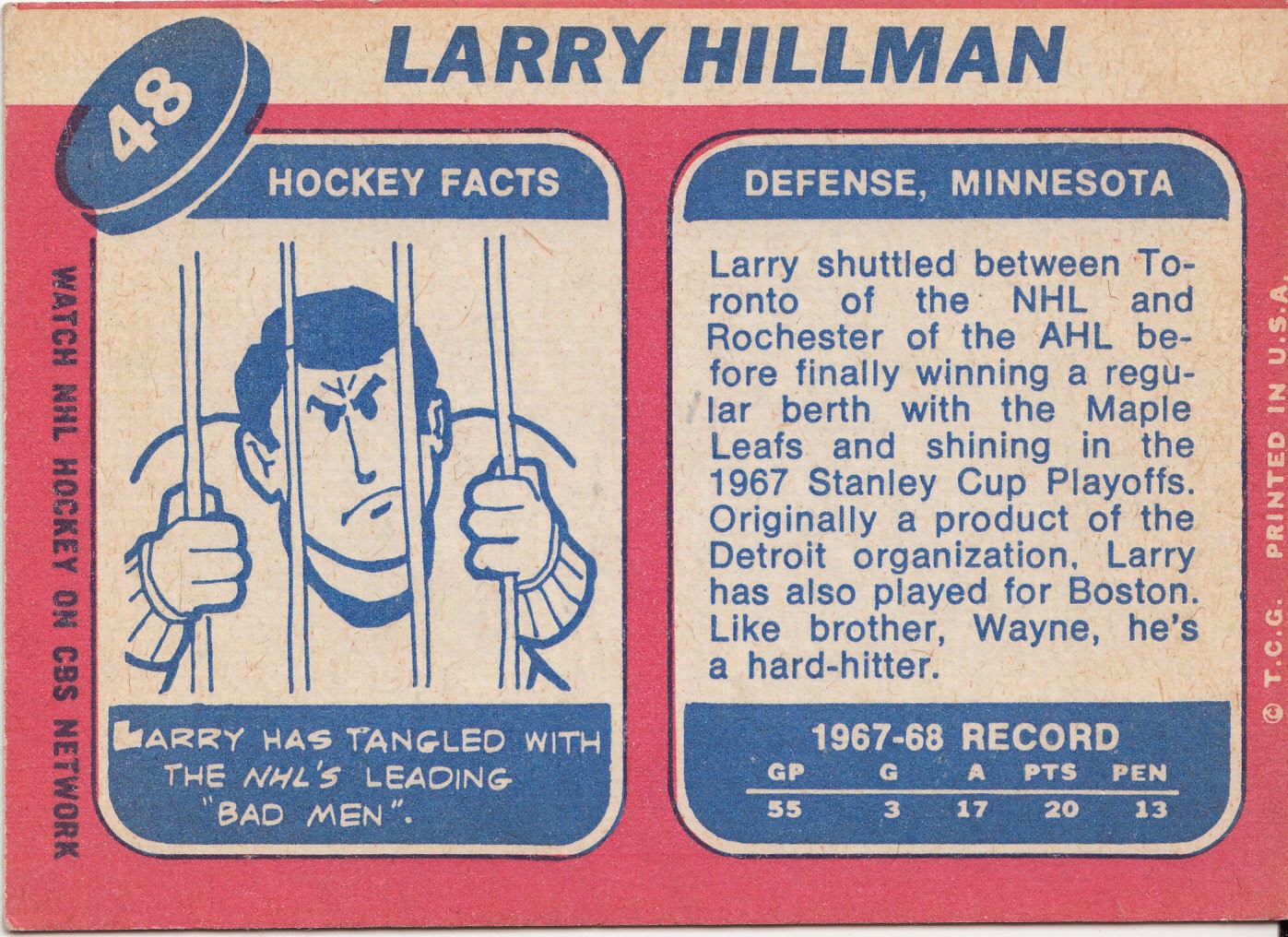 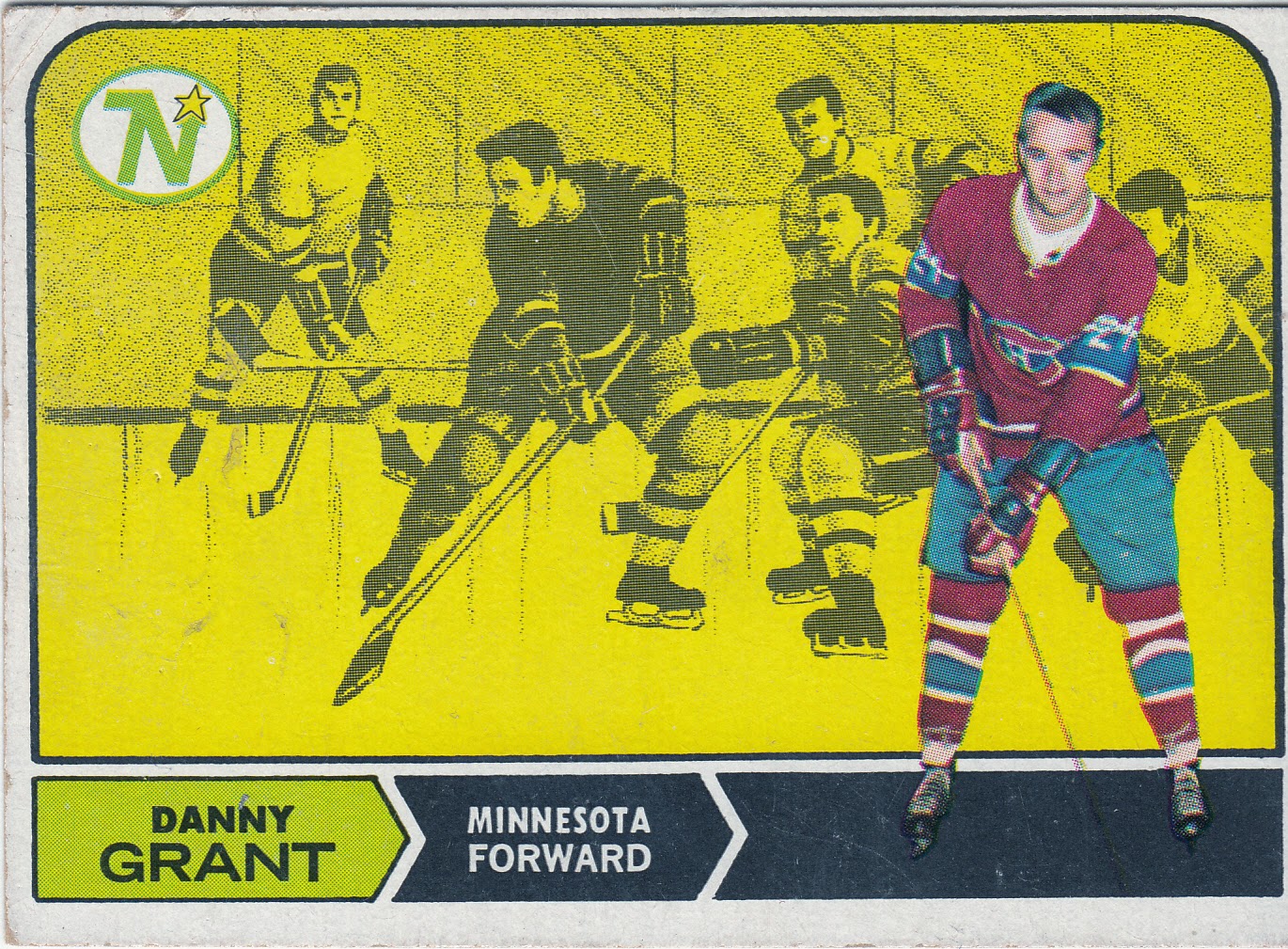 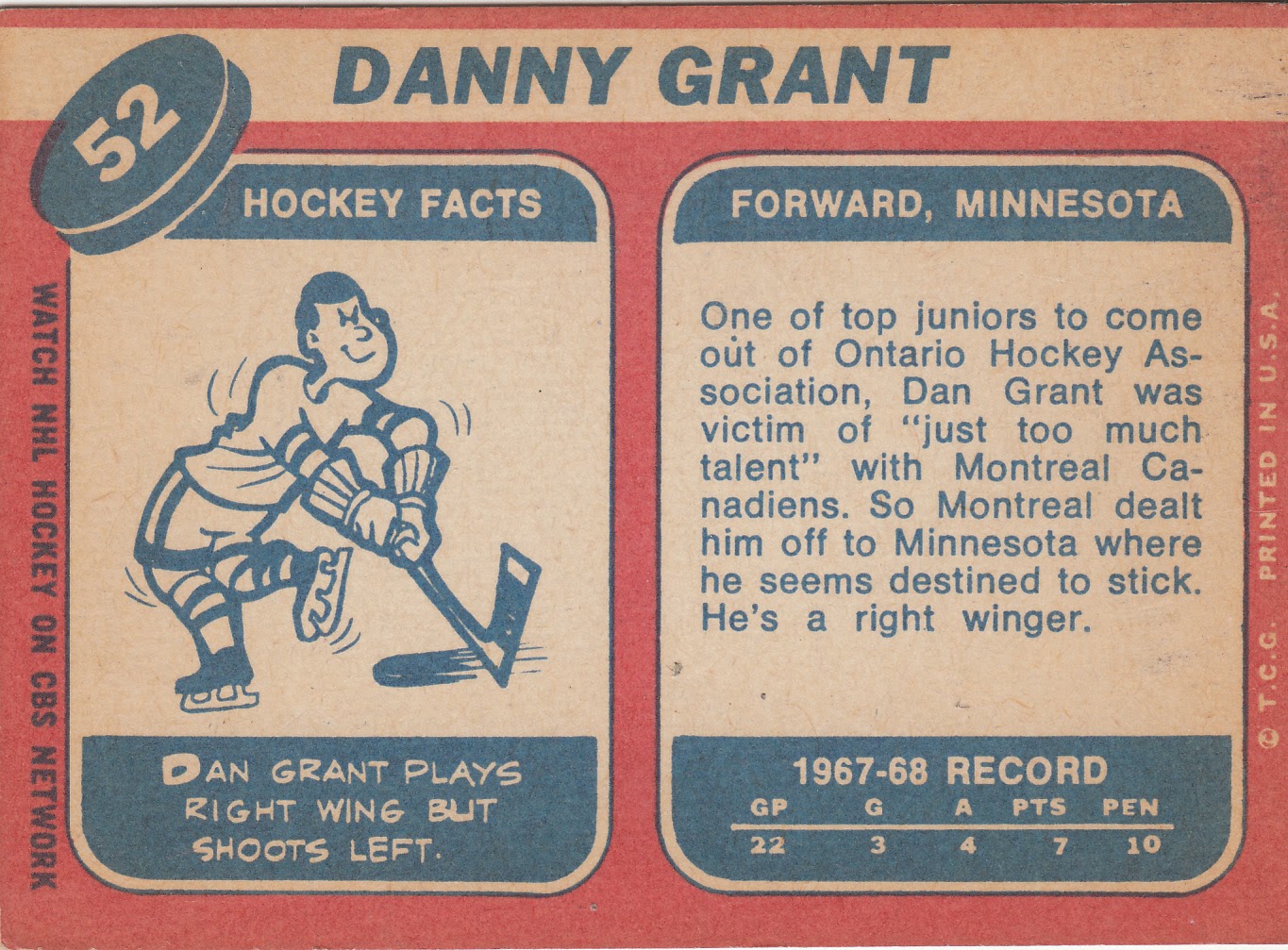