I'll bet Dime Box Nick would pay 20 cents for this one, but he probably did get one for a dime.  And the lights are on but it looks more like an overcast Chicago day than an awesome night card.  Sorry Owl. 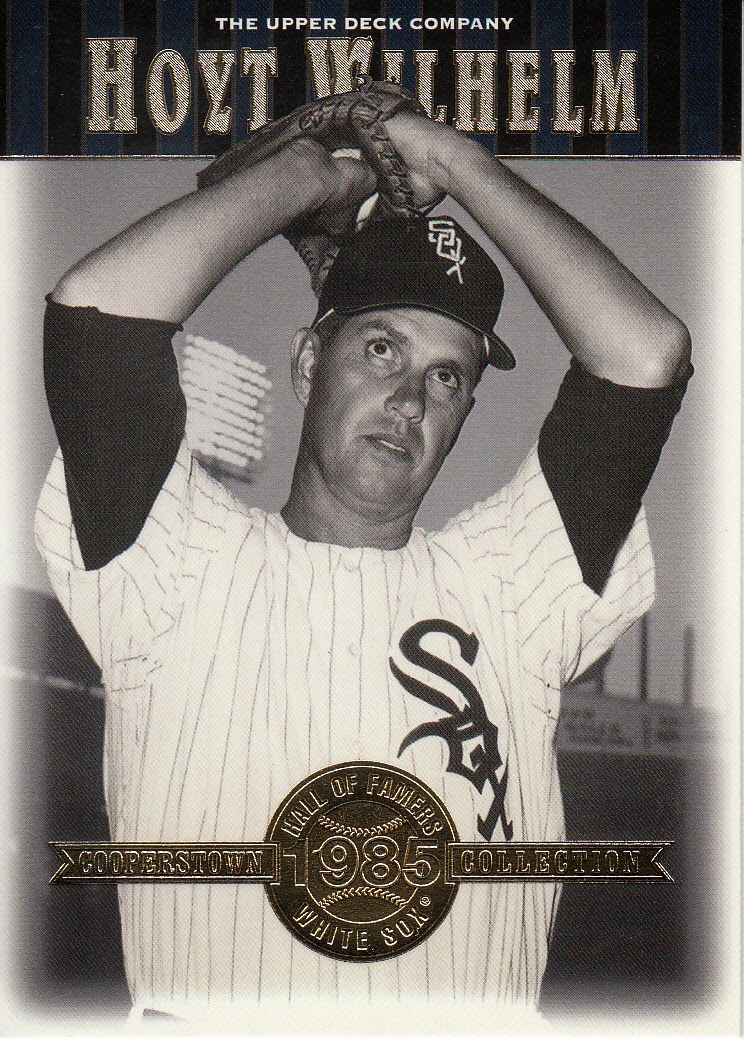 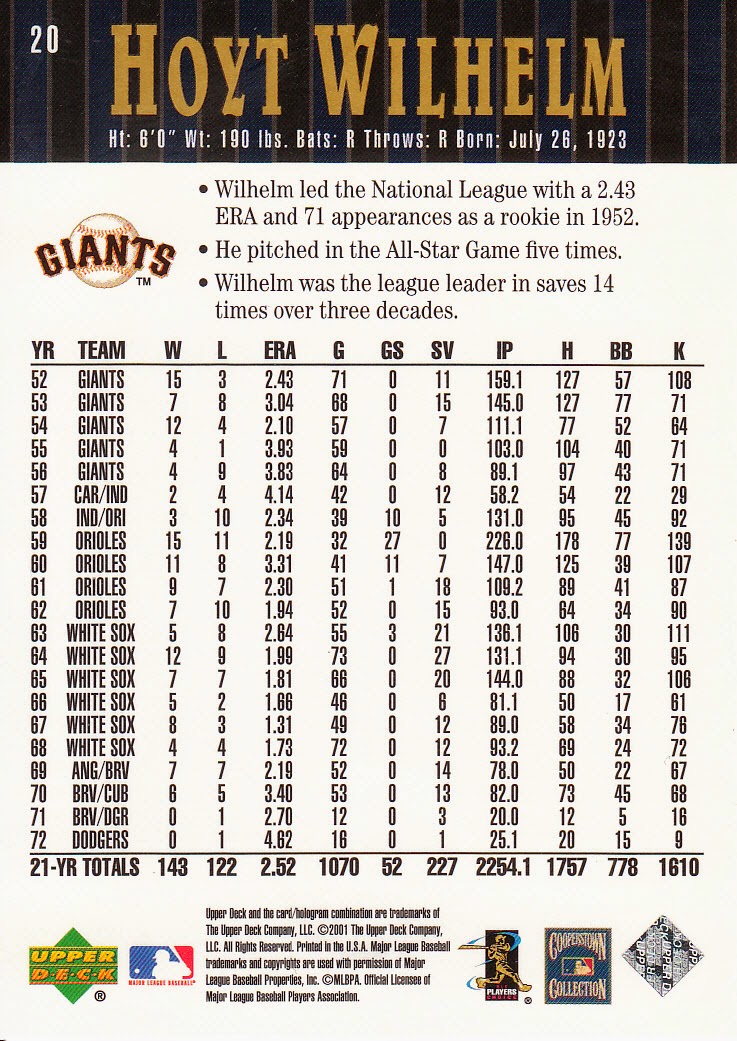 "He (Hoyt Wilhelm) had the best knuckleball you'd ever want to see. He knew where it was going when he threw it, but when he got two strikes on you, he'd break out one that even he didn't know where it was going." - Brooks Robinson

It's always a bonus to see Negro League legends in a set. 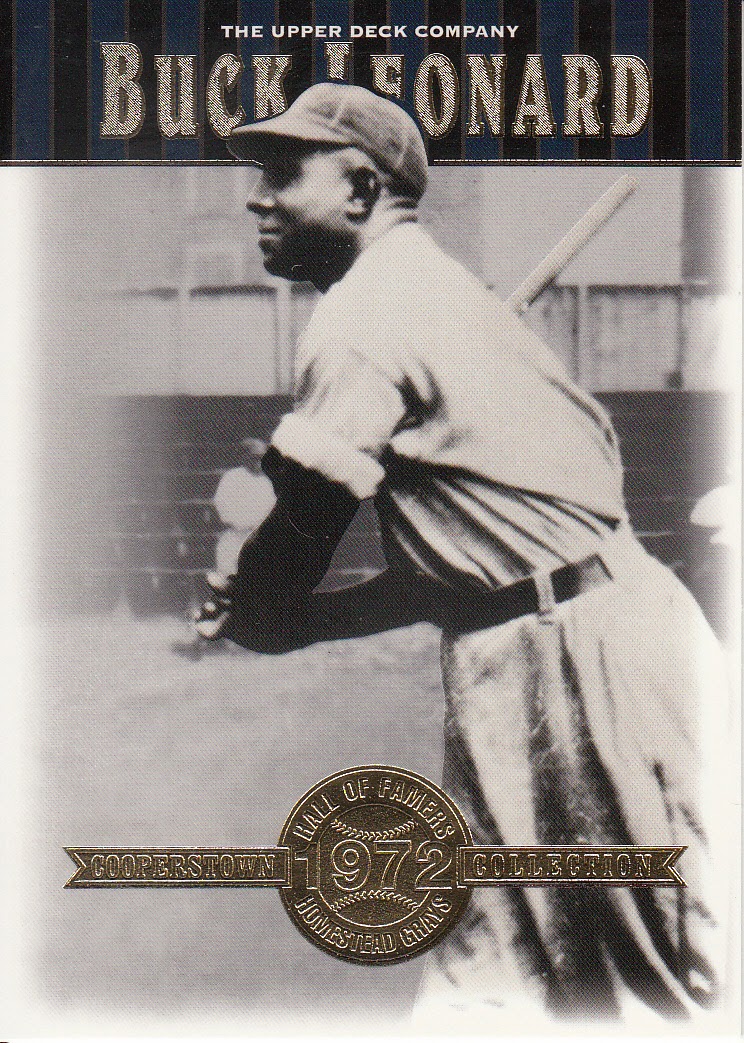 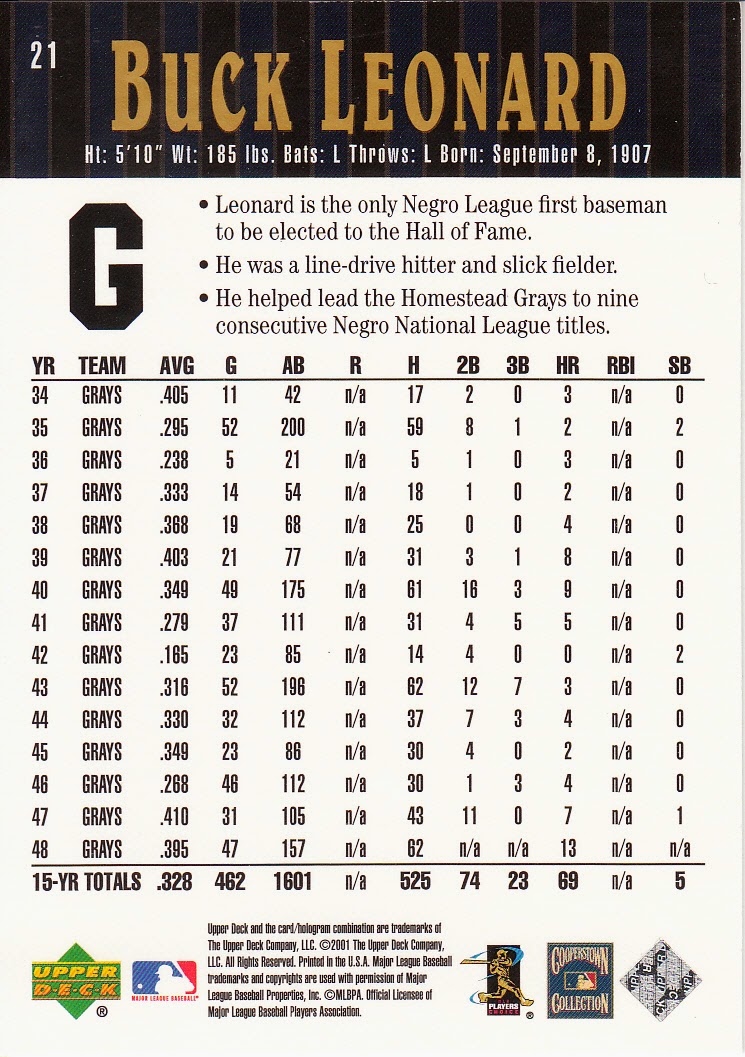 Buck was known as the Black Lou Gehrig and with teammate Josh Gibson often called the Thunder Twins.

The Heater from Van Meter.  He lost 4 prime years to the war. 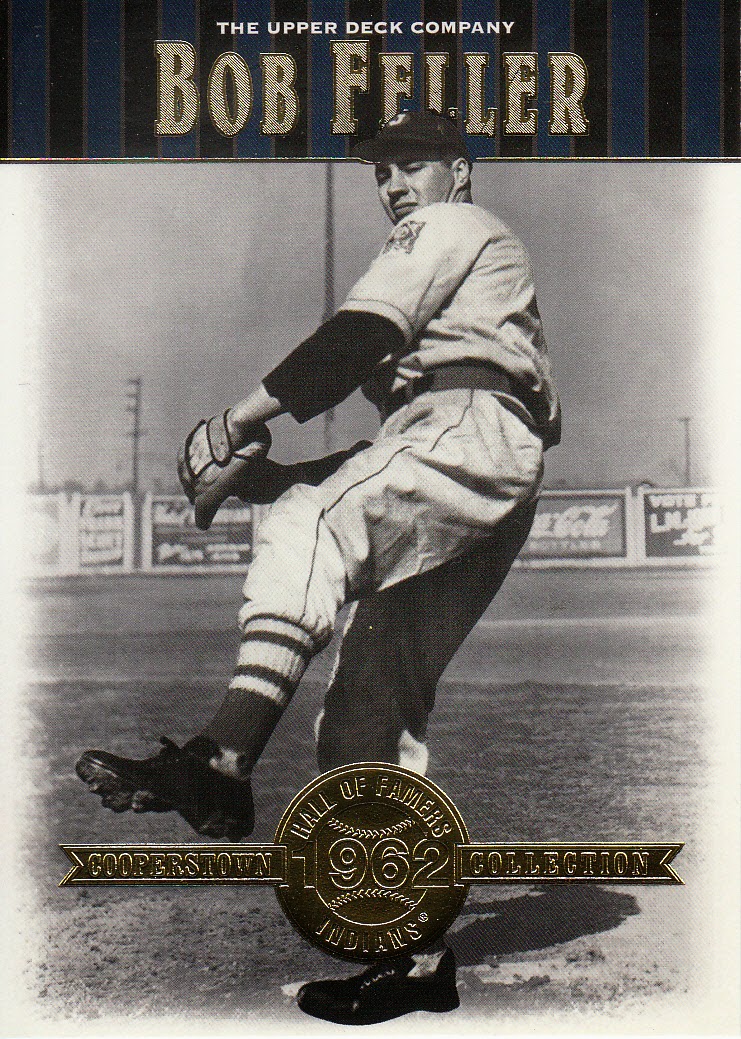 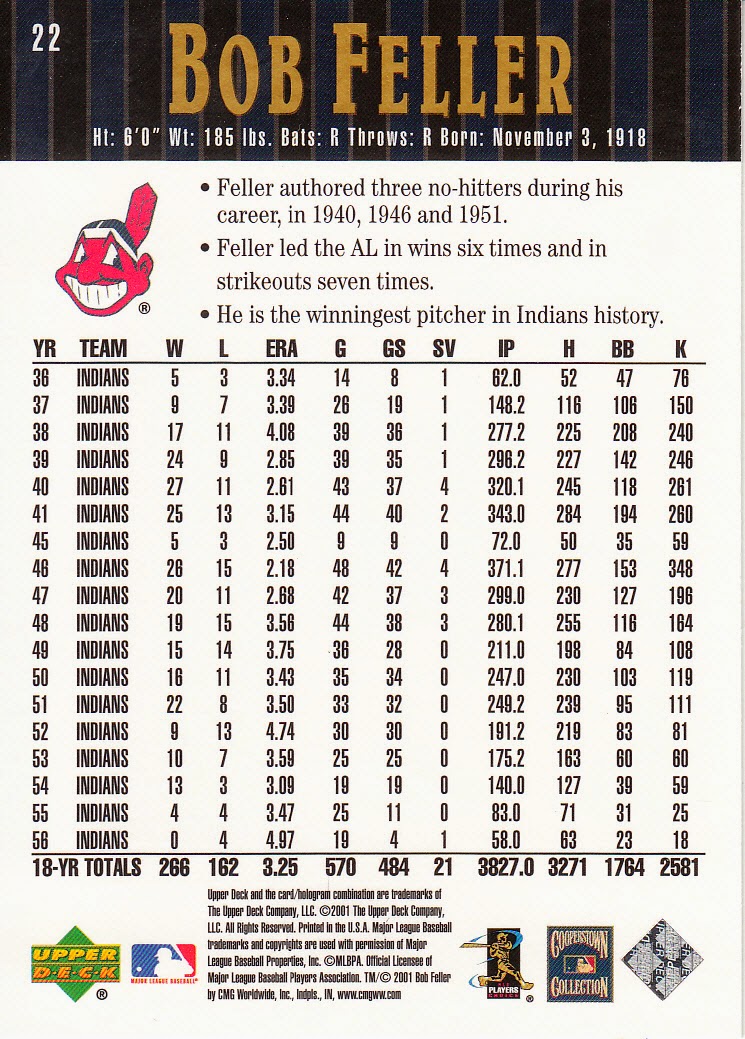 He's not just a name on an award kids. 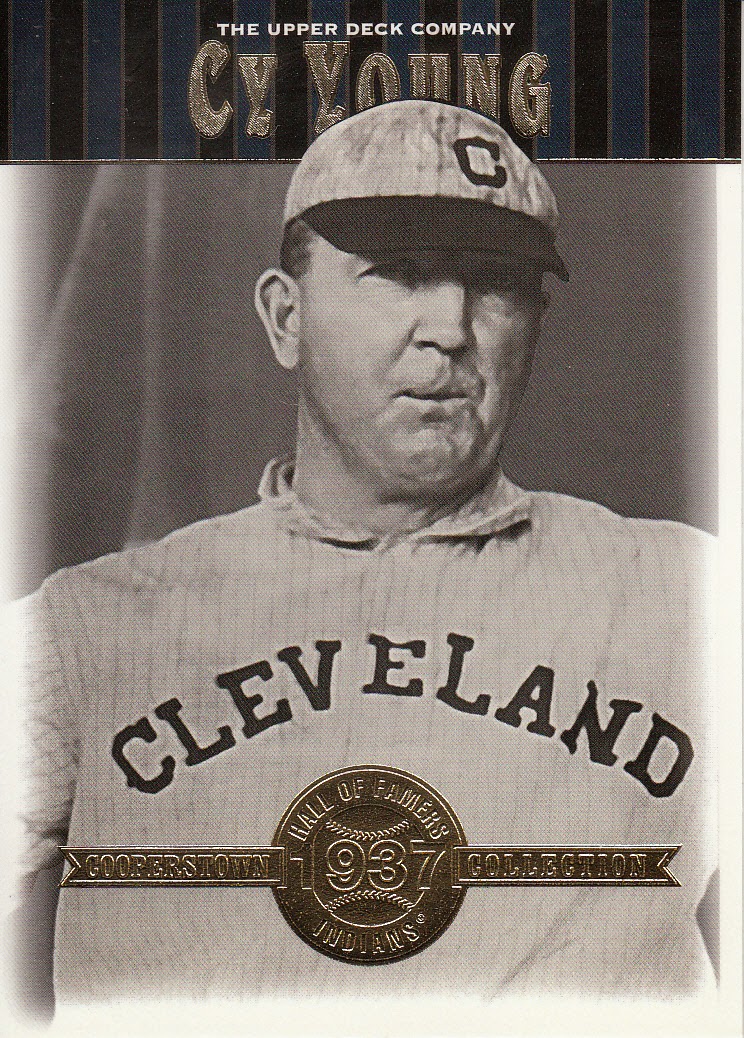 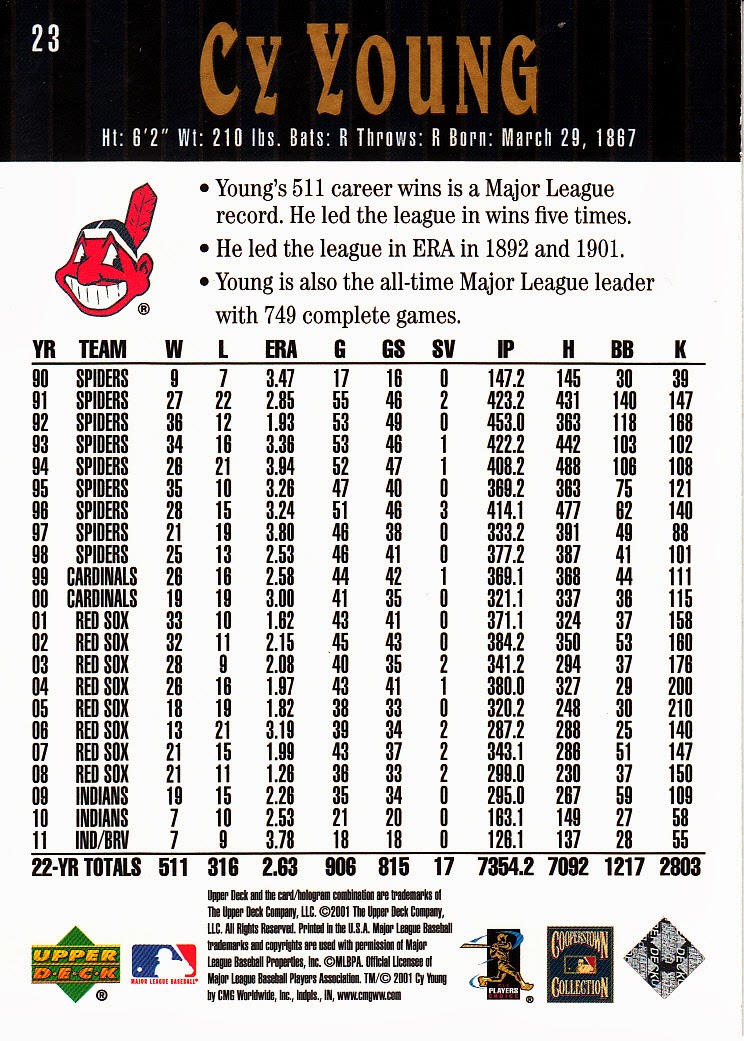 A different era but numbers that will never be matched.

"Satchel Paige was the toughest pitcher I ever faced. I couldn't do much with him. All the years I played there, I never got a hit off of him. He threw fire." - Buck Leonard 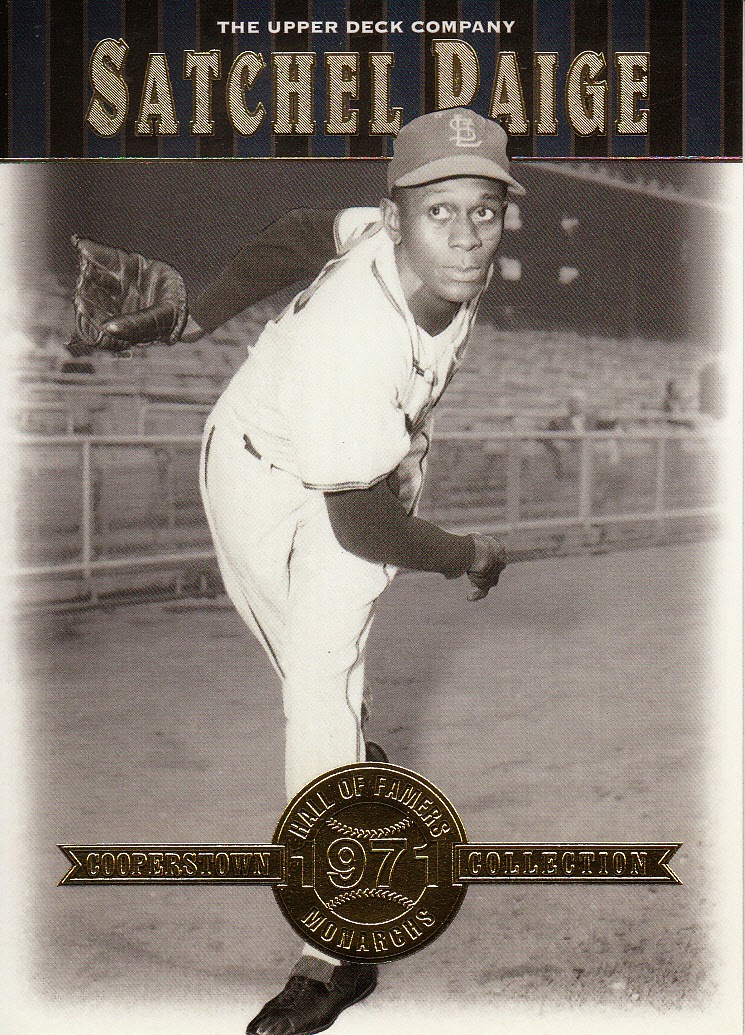 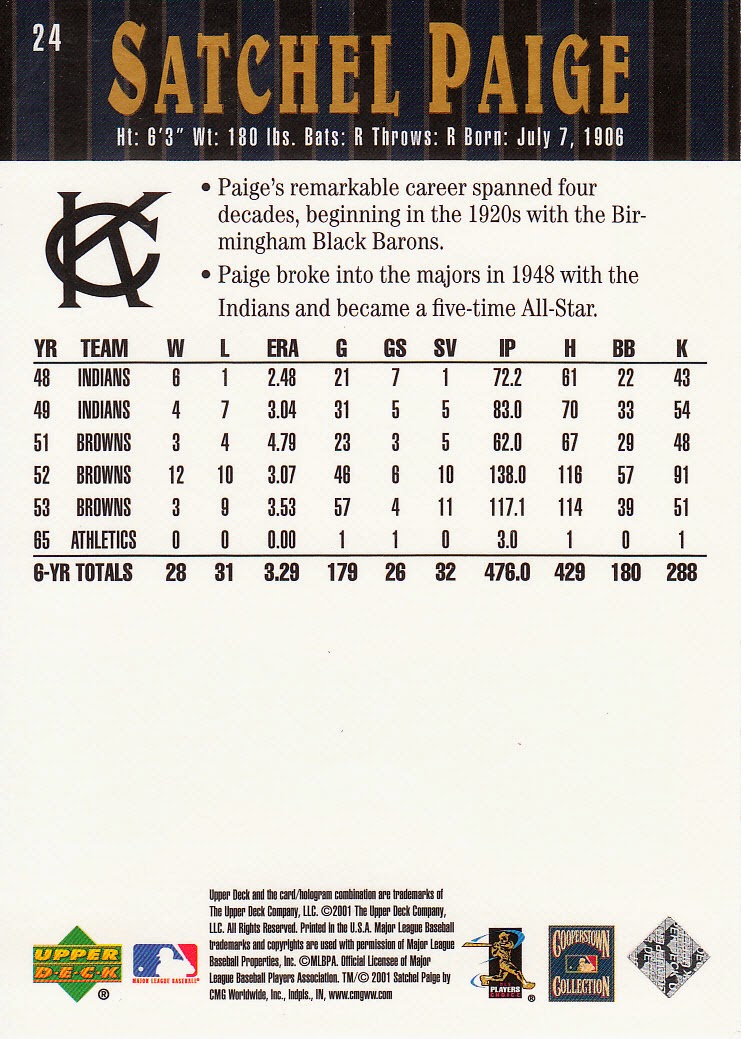 Posted by Hackenbush at 8:22 PM