Thank you to everyone who participated in my little giveaway.
Here are the photos or links to photos that some of you sent in.  As a Bears fan I really appreciate the Sweetness shot.  He was known as a major prankster.  The winner of the Goudeys is at the bottom.

For a cool baseball image, this is my new fav. I saw it on the wall of a local sandwich shop. I emailed the tiny museum to ask about getting a higher quality copy for my wall and they emailed it to me.

Just LOVE the way that the town name of "Oswego" is displayed on the jersey front.

From Swing and a Pop-Up
My favorite sports photo as a youth (even though I was a huge Dallas fan). 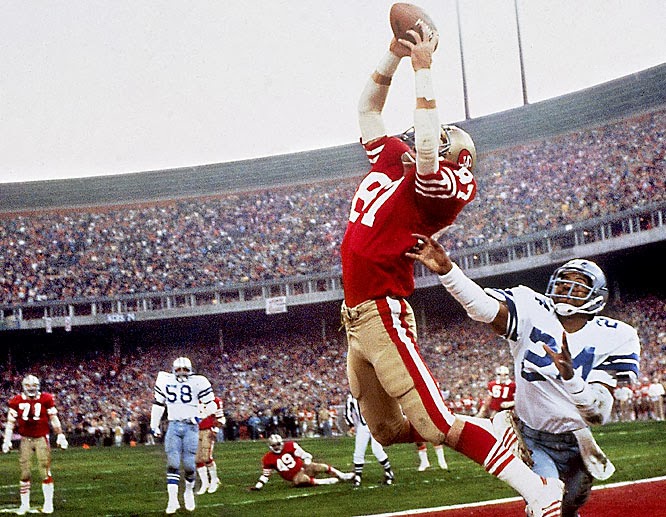 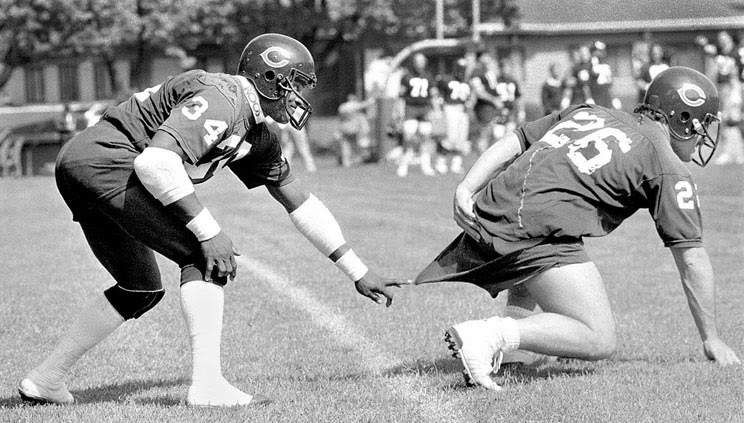 From "the Penn Stater"
One of the highlights of our Jan/Feb issue is a feature on the relationship between NFL Hall of Famer Walter Payton and his former Chicago Bears backfield mate,Matt Suhey ’80. The story, written by Melissa Isaacson of ESPN Chicago, details the friendship the two developed playing together — a run that included the Bears’ memorable 1985 title season — and the bond that endured as Payton suffered and ultimately died from a rare liver disease. The story has its heavier moments, particularly when Payton’s wife and kids talk about how Suhey became a surrogate father during and after Payton’s illness. But there’s also plenty of humor, most of it concerning a reluctant on-field partnership that blossomed into something like brotherhood. The photo above, which we didn’t find until the magazine was on its way to the printer (and which we think originally appeared in the Chicago Sun-Times), is a great example.

From CaptKirk42
Lets see my favorite sports pic? I have to narrow it down to just one? Too many to choose, but this would probably be it. I don't have a physical copy of John Riggins' "The Run" but it is online in several places in black and white and also in color 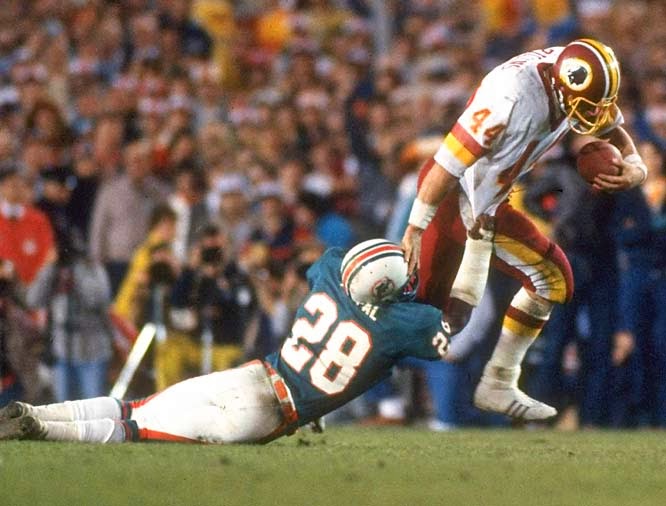 From john hogan
I have a tendency to find pictures that I think would make a cool card but just cant figure out how to make it work. This is one of them: 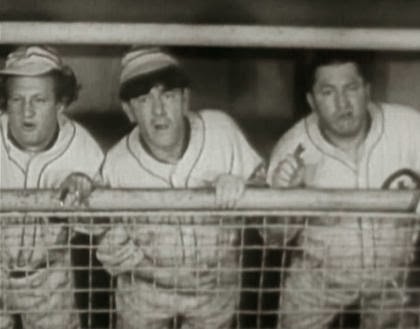 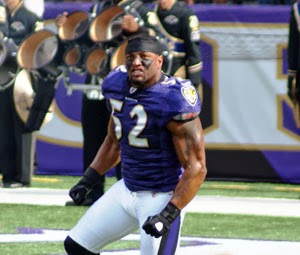 From AdamE
Saw this pic the other day. It isn't my favorite picture ever but it is dam good.
http://instagram.com/p/k7gTVUs6Kf/

From Mark Aubrey
Here's the photo I'd like to use:
http://www.smugmug.com/gallery/n-6c5kS/i-NwXTVkz/A
The photographer is Cliff McCartney. I received permission from him to use it.

Along with three other friends we attended the Rickwood Classic last year. This photo is the a Birmingham Baron player at bat. The Tennessee Smokies were in the field.
Another of my favorite photos is one that I took that same day: http://2.bp.blogspot.com/-llXfLEsEPps/Ua6gJzUKYjI/AAAAAAAAYSg/fA-CmX4f8cU/s640/HaveACatch.jpg

After the game the fans were allowed on the field. I don't know who the family is but I like the photo.

Congratulations to AdamE.  Send me your mailing address and I'll get the cards out to you.  Man if there were a second place you would have won that too!