I was never a big fan of the "colorful" 70's uniforms but I always liked the A's green and gold. 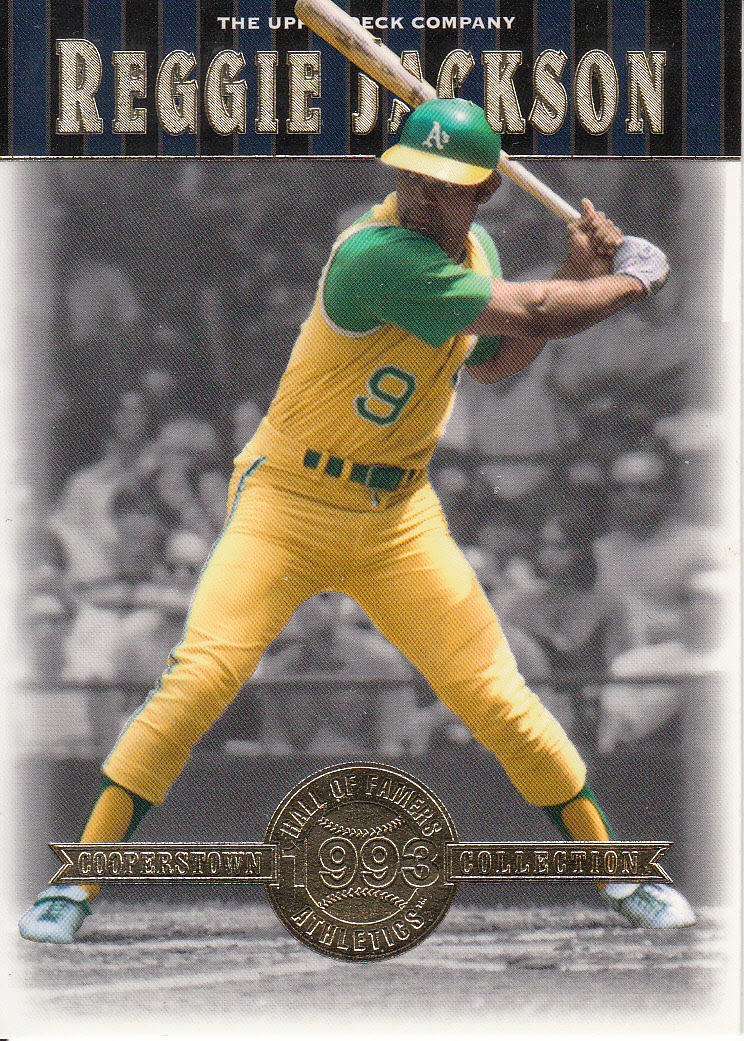 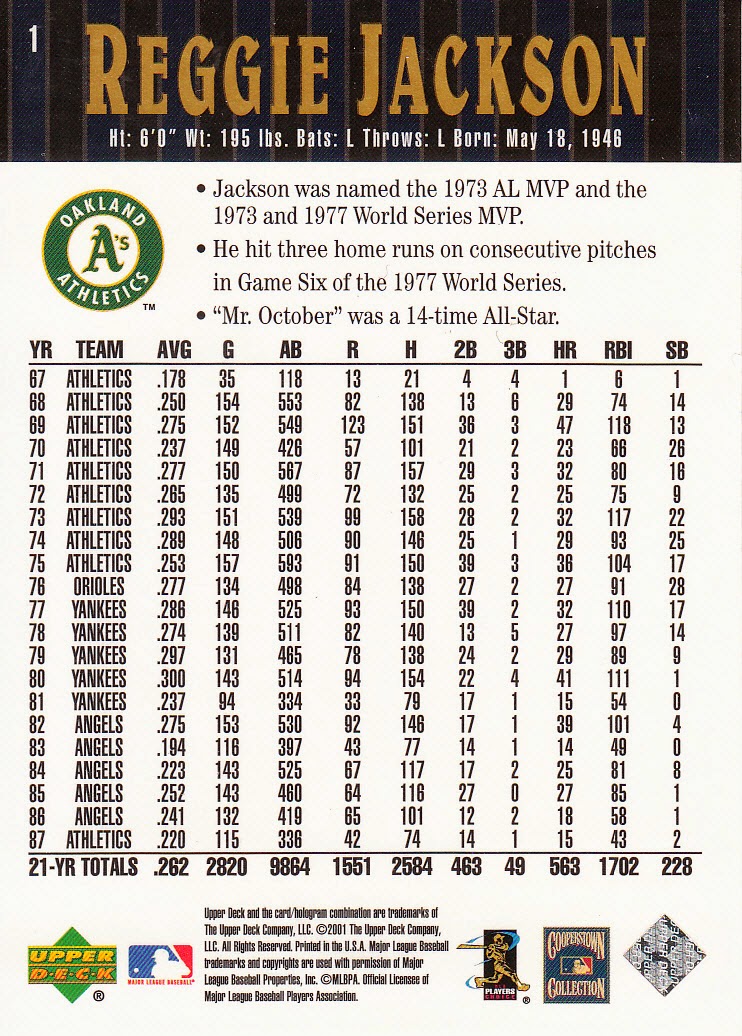 
I don't want to get into it but to me Hank remains the Home Run King. 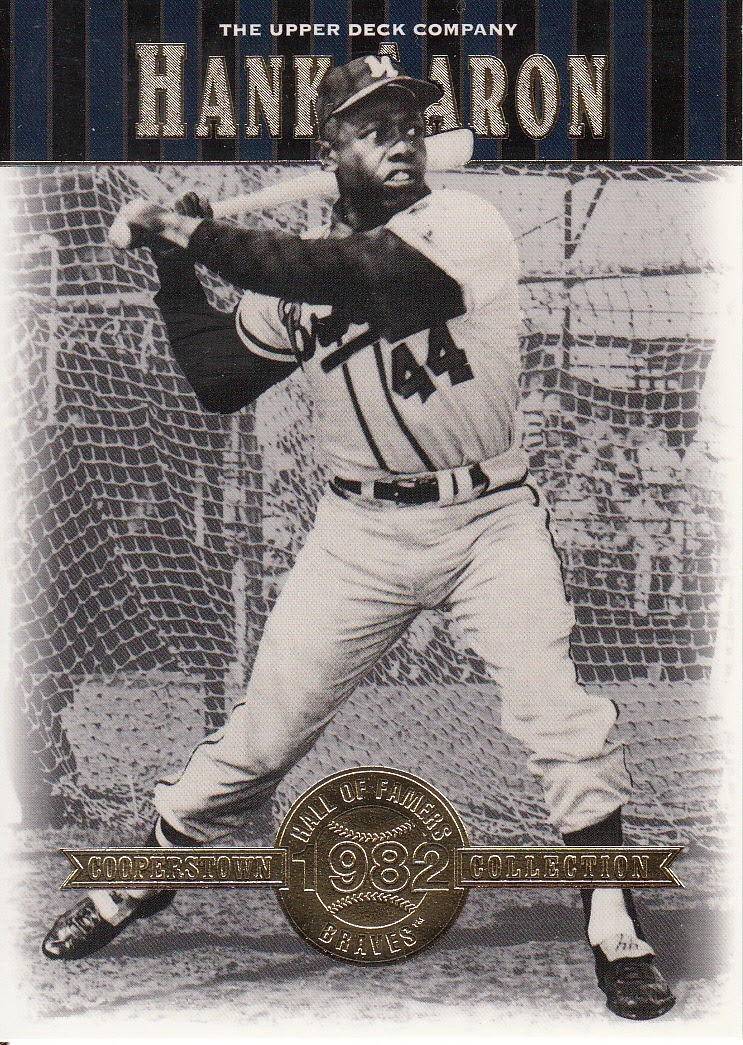 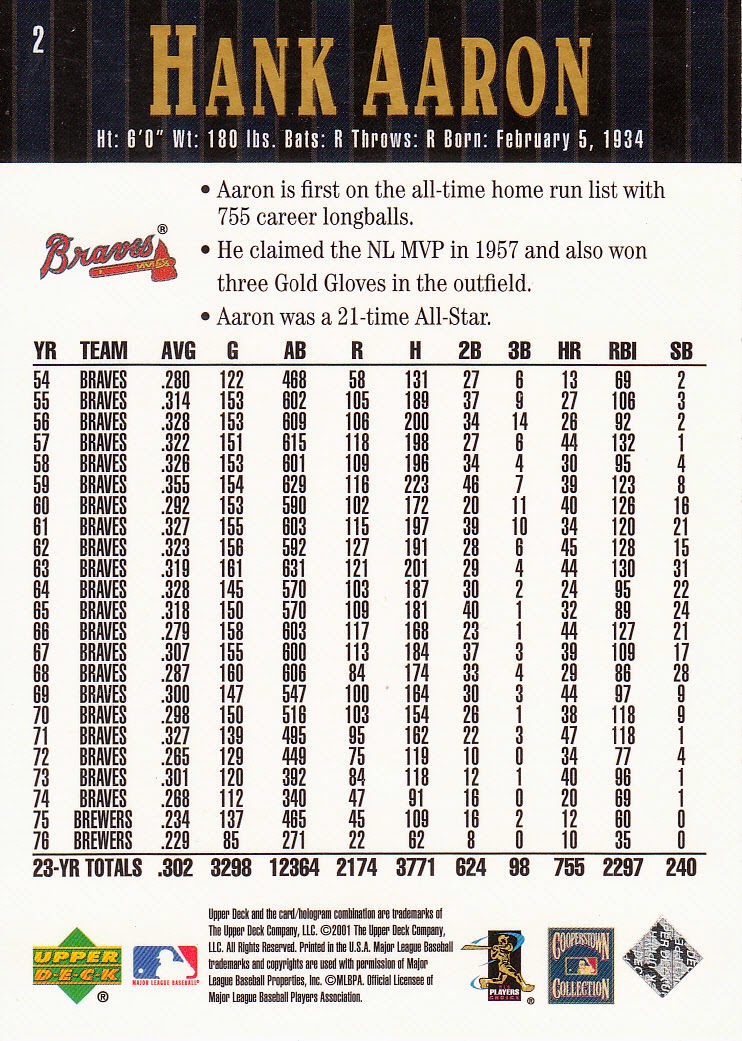 Eddie is one of only 16 third basemen in the HOF.  POW!  He'll be forever tied with Ernie Banks with 512 home runs.  Quite a one two punch with Aaron. 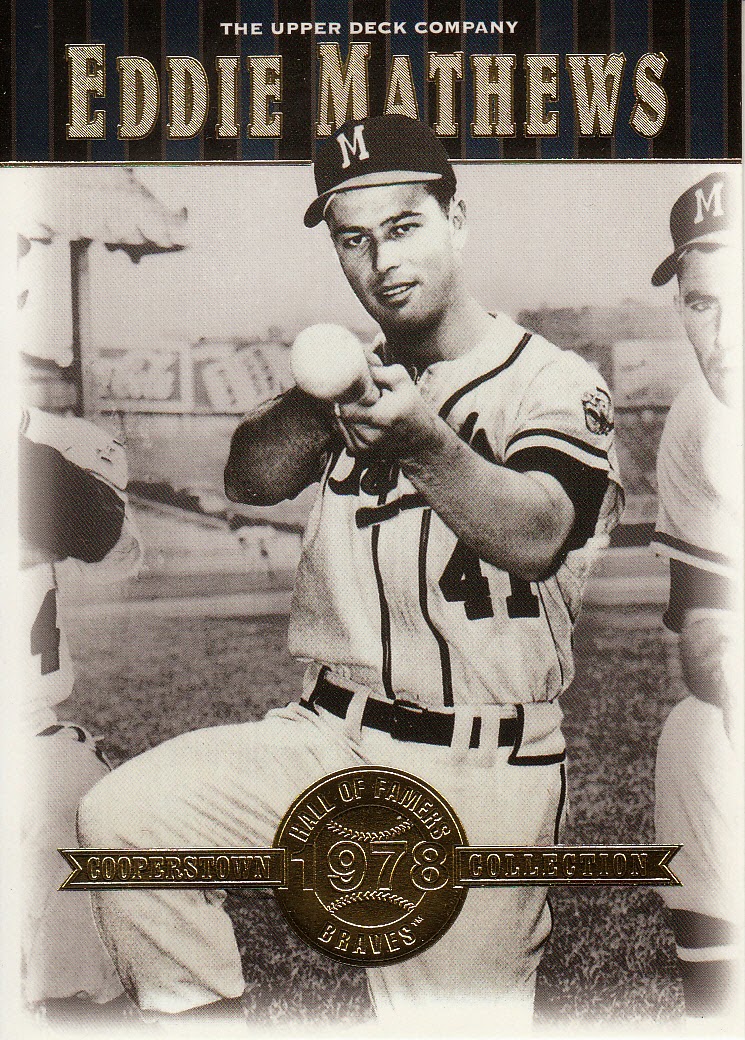 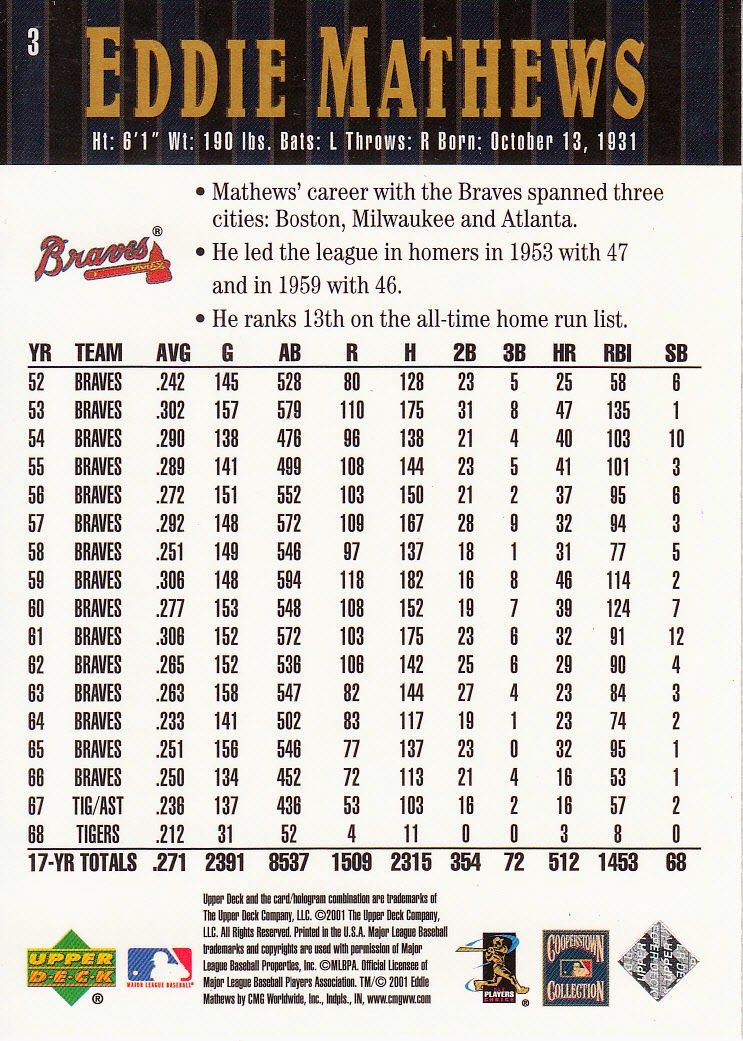 Wish I could have seen this guy pitch. 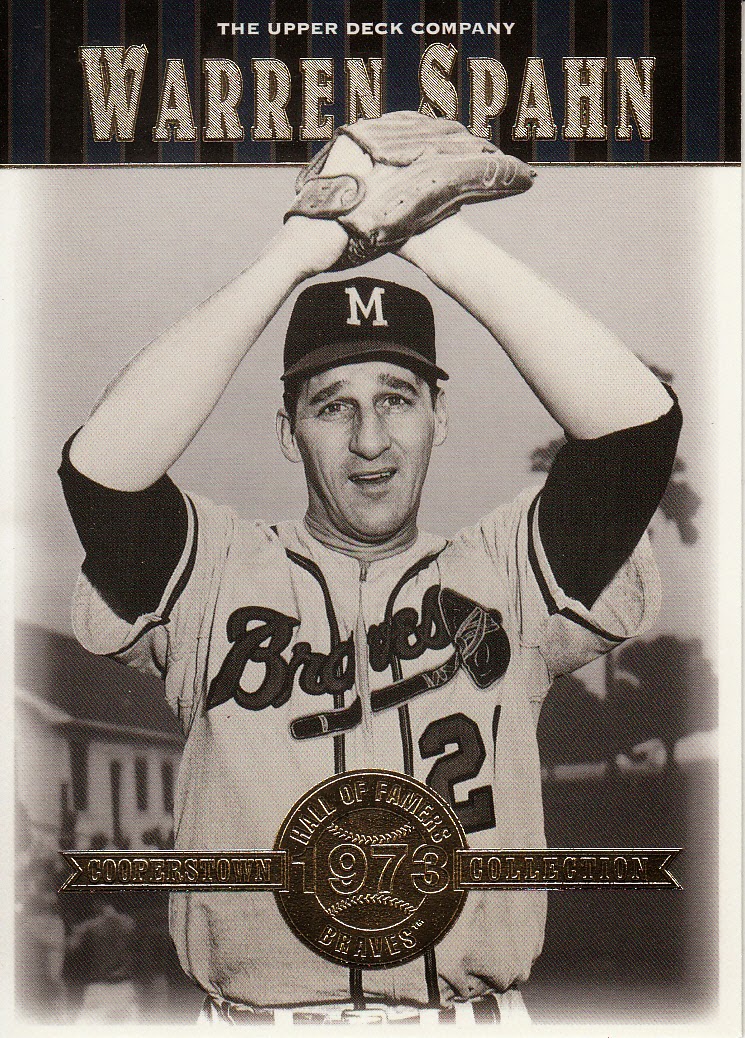 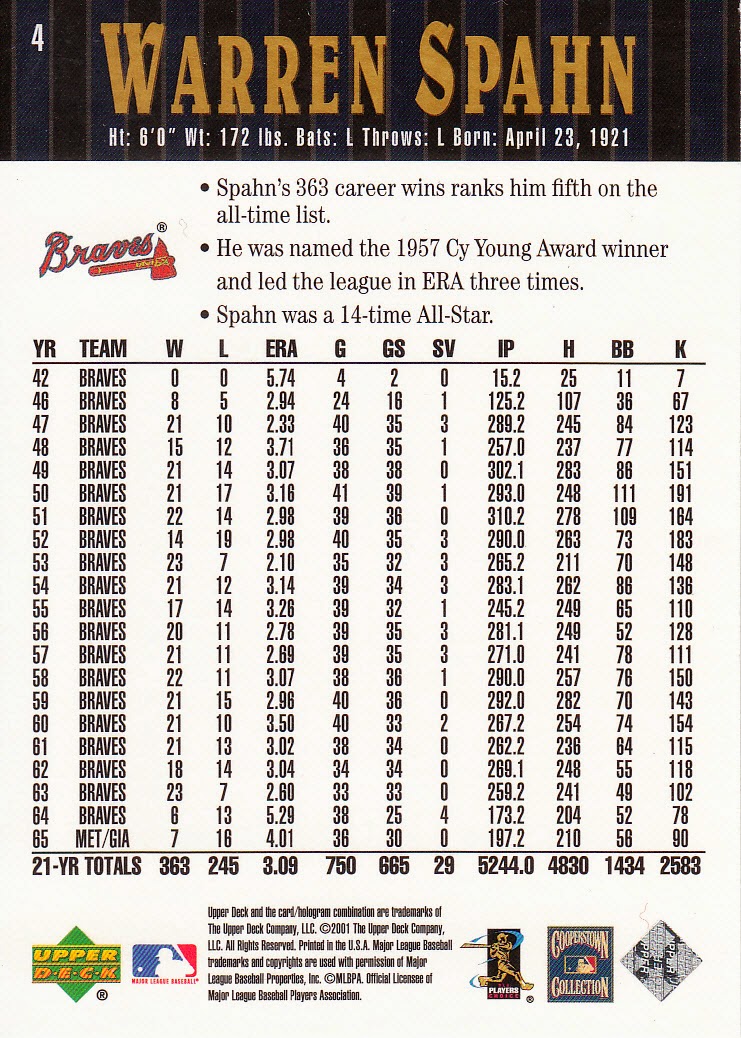 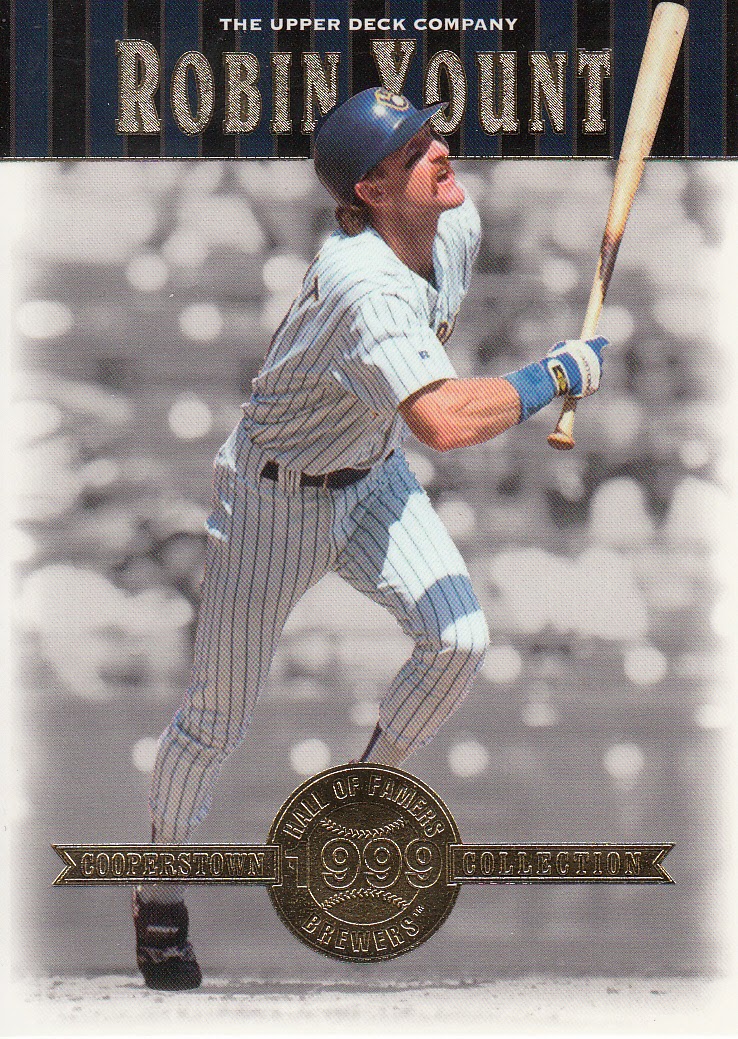 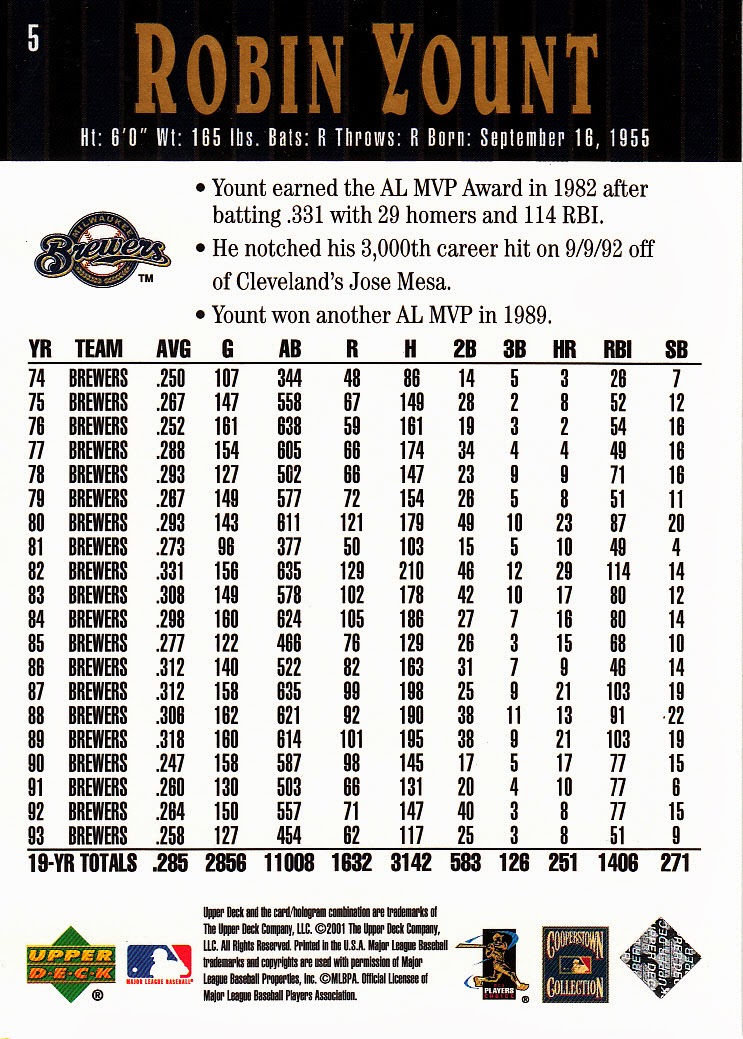 It sure doesn't show in his stats but The Kid only made 3 All-Star teams.  He's tied with Fergie Jenkins for second least among HOFers behind Bert Blyleven.


Glad this isn't in color because I hate those striped helmets.  Perfect choice of photo otherwsie. 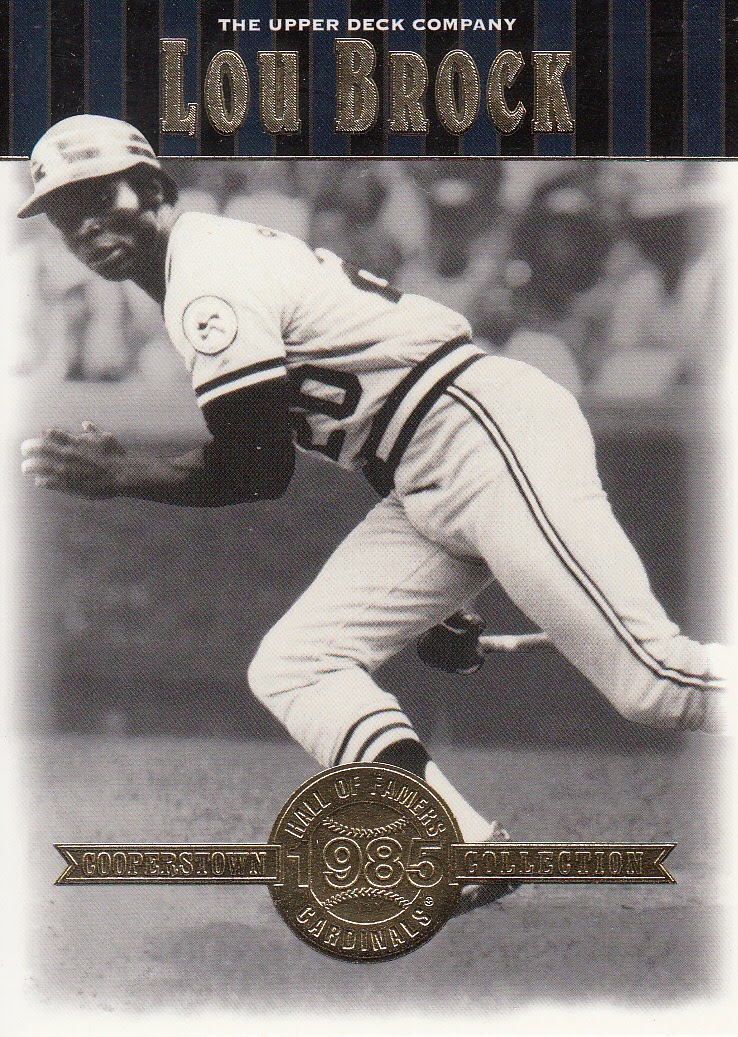 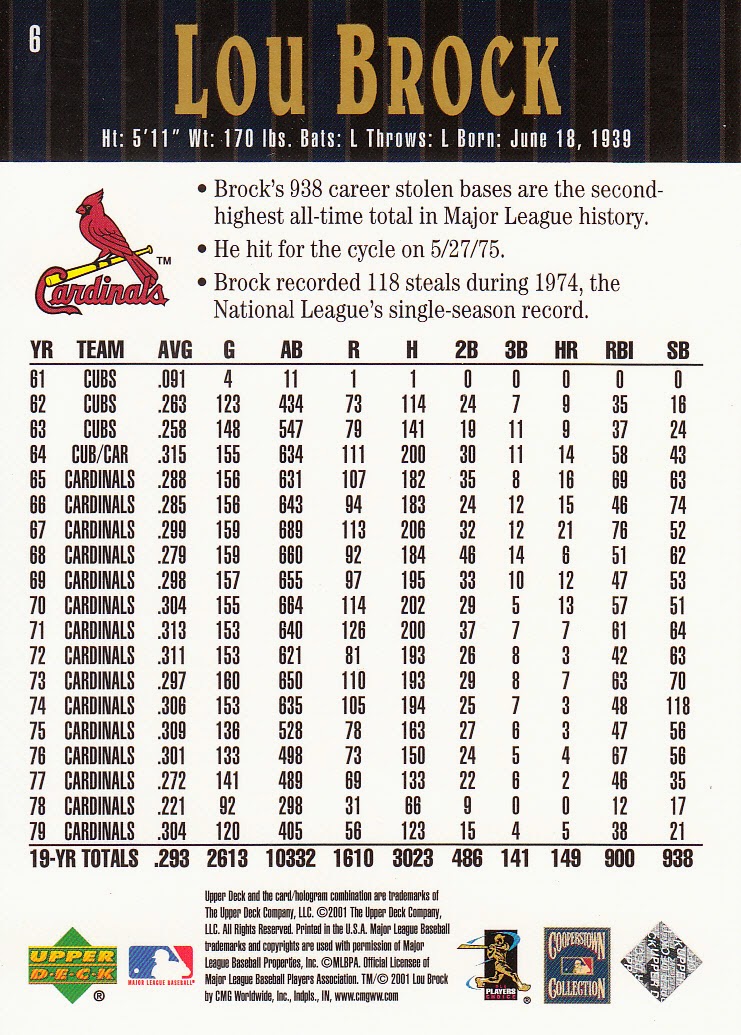 Great portrait shot of Diz.  I like the mixture of color and B&W photos. 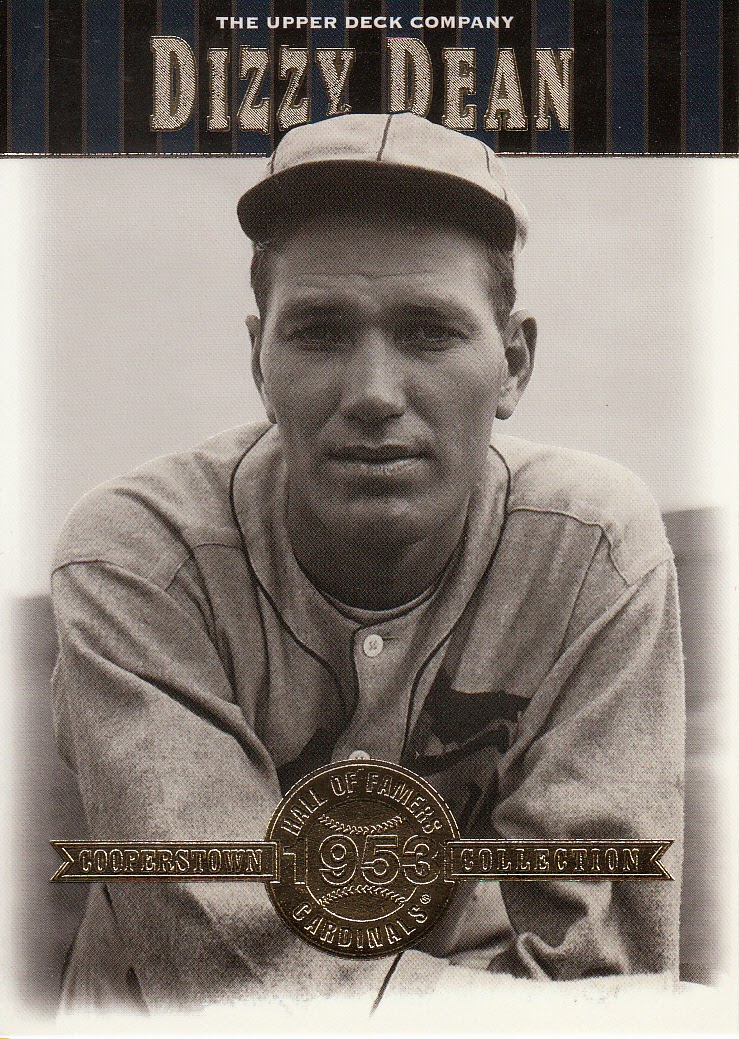 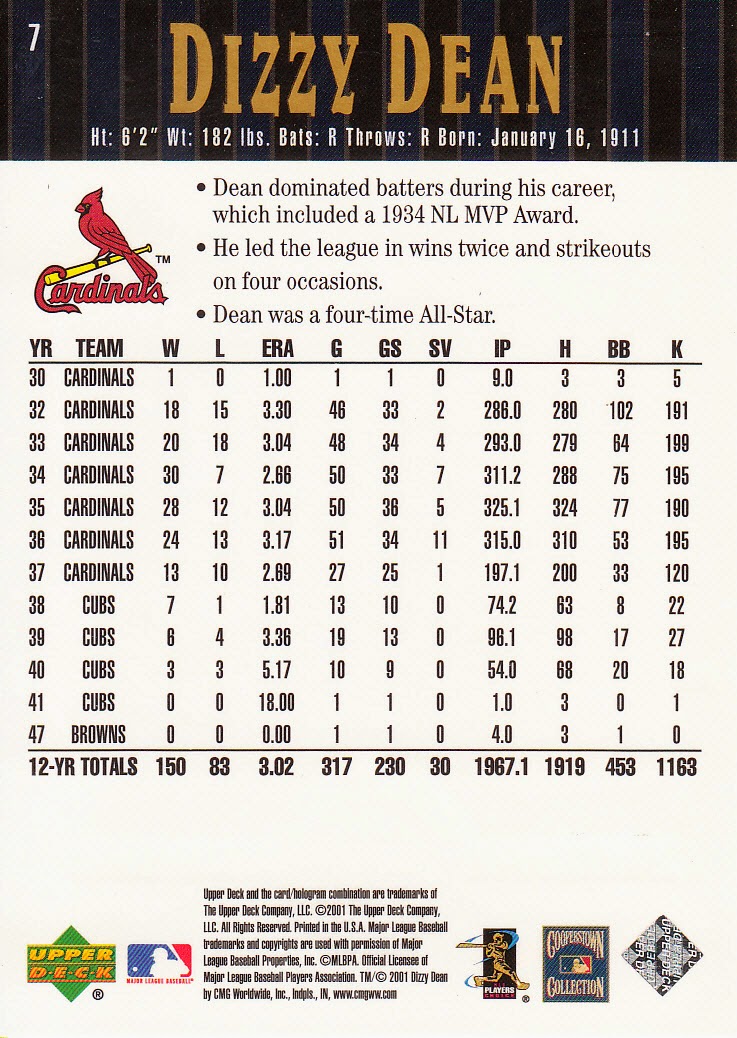 Diz has a short career and you can debate whether he belongs in the HOF.

No debating that this guy deserves to be here. 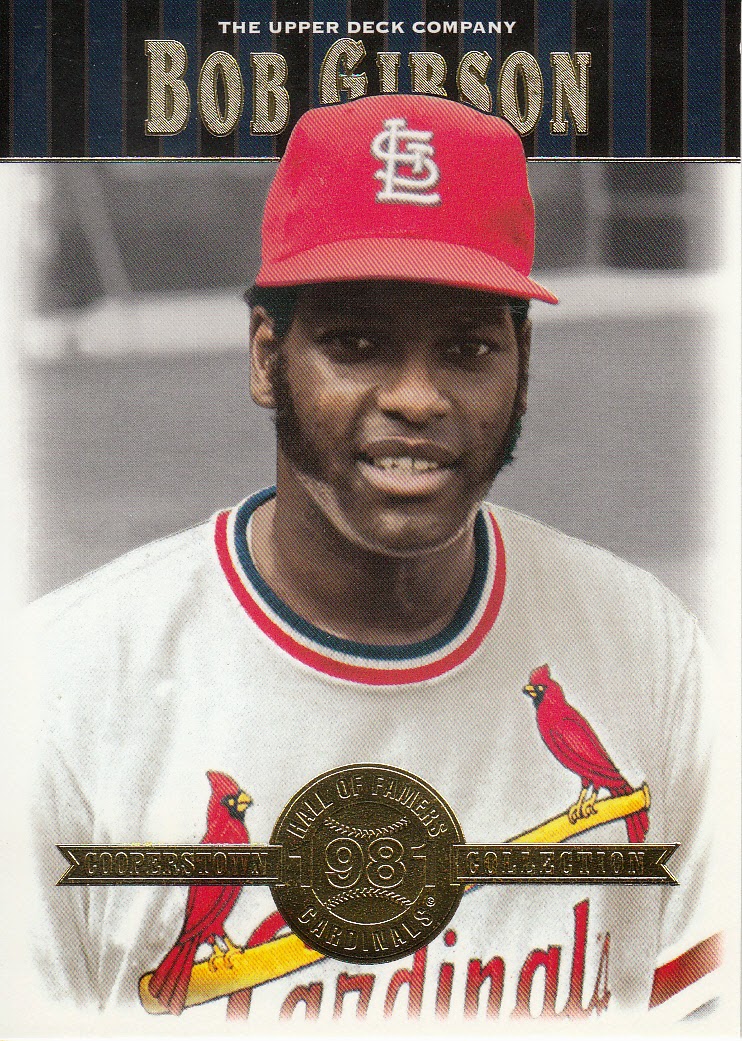 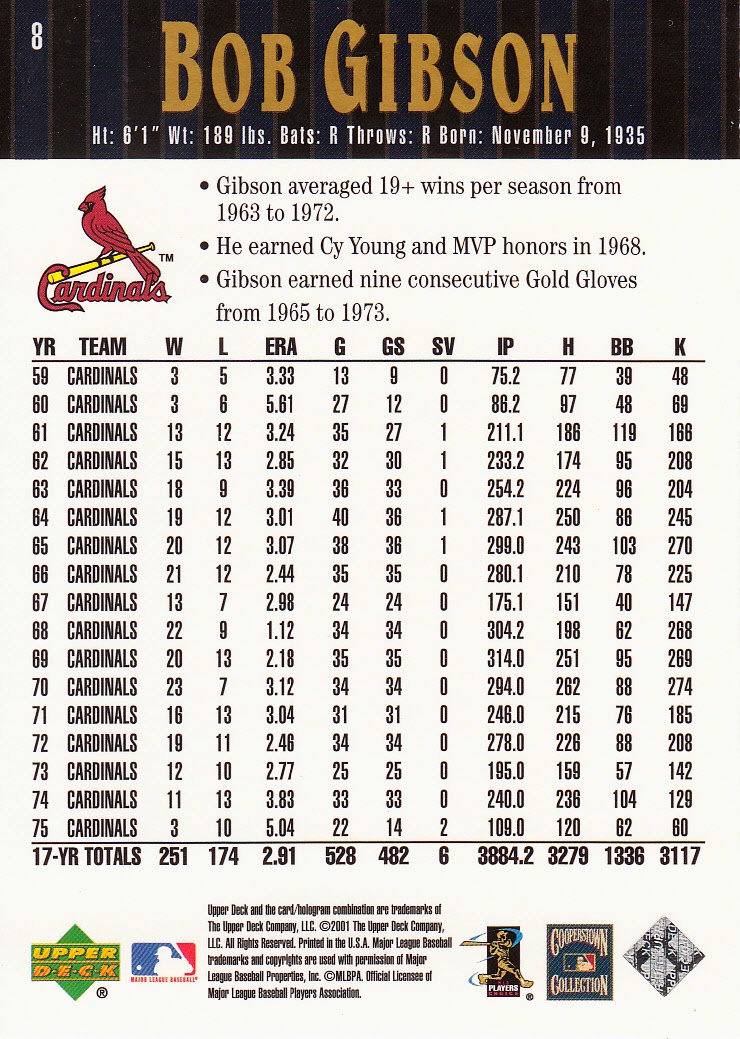 Maybe not as charismatic as some of his contemporaries but Stan the Man is undoubtedly one of the all-time greats. 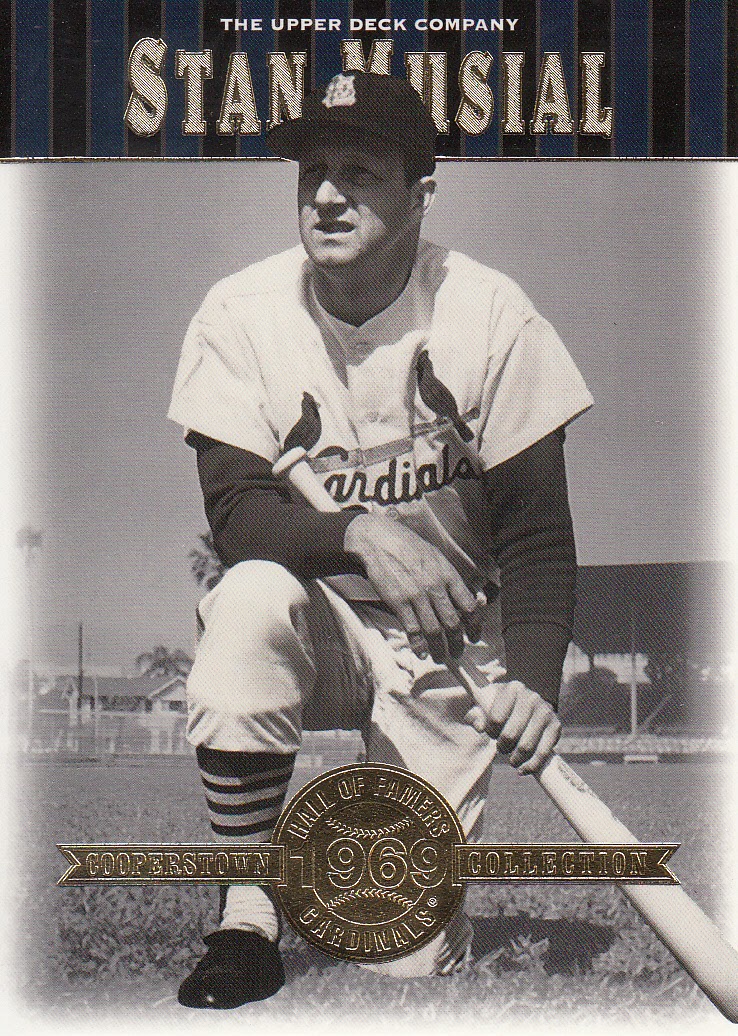 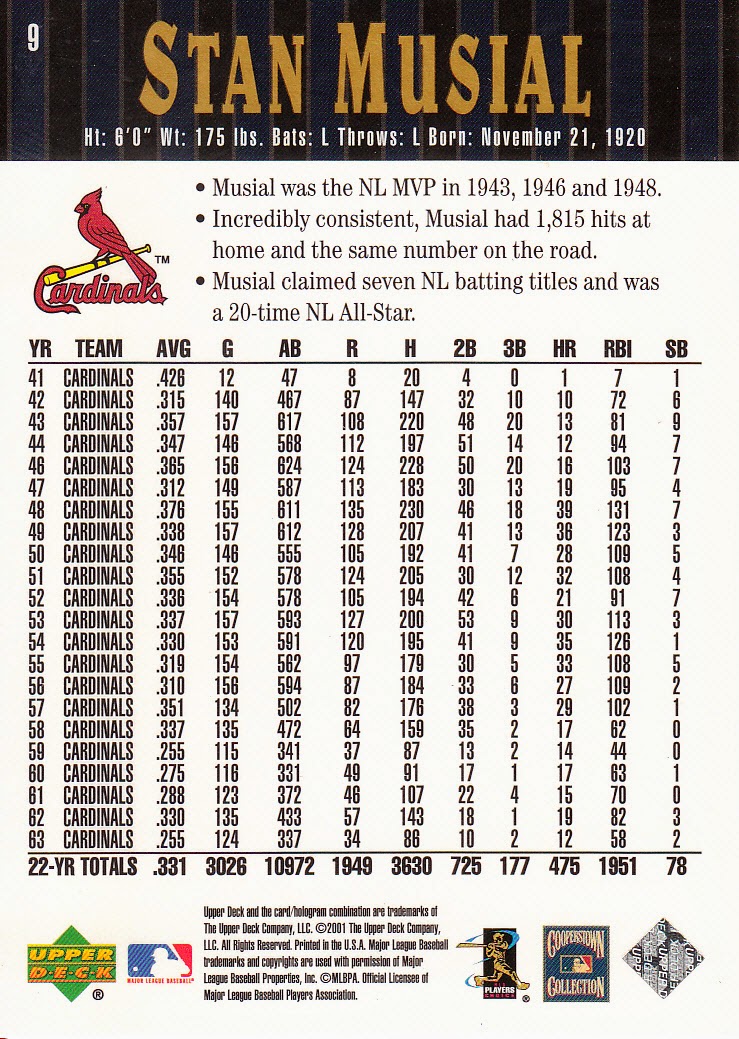 Other than "the Mad Dash" in the 1946 World Series i don't have much of a feel for Slaughter's career. 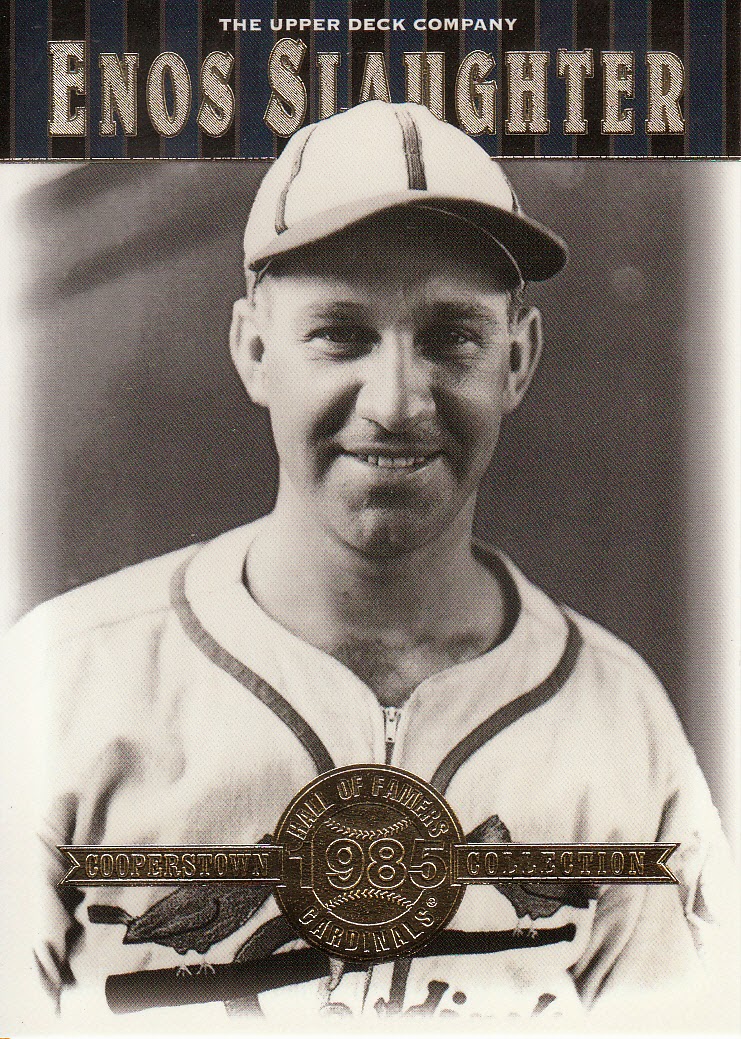 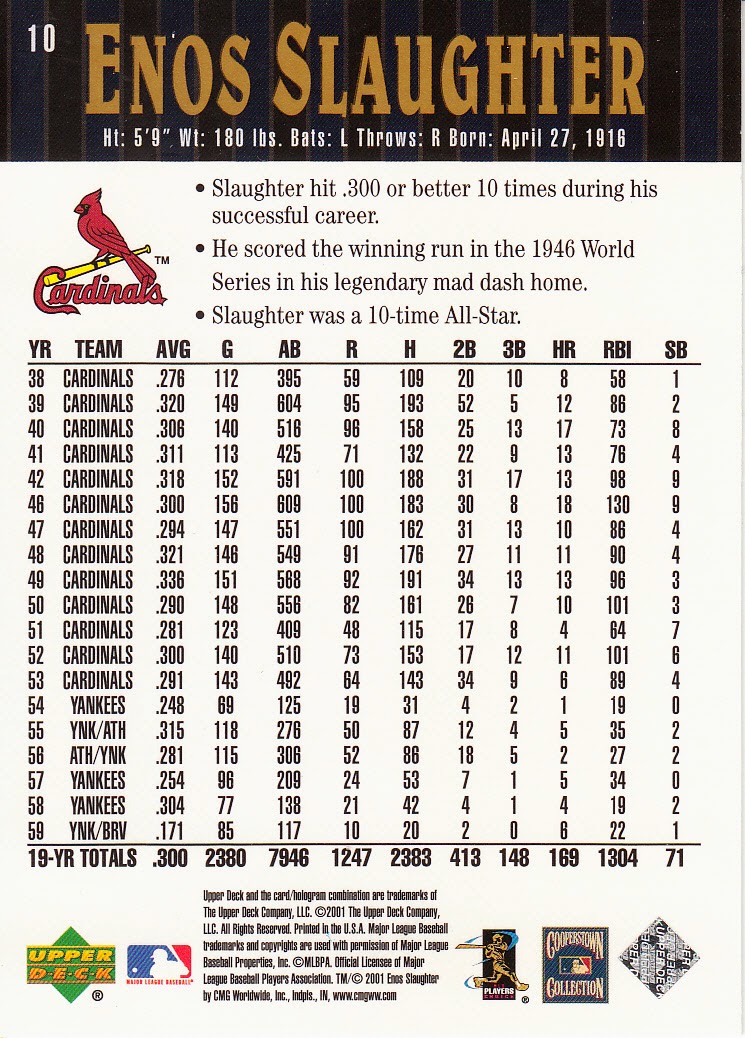 Any debate about who was the all- time best second baseman includes this guy. 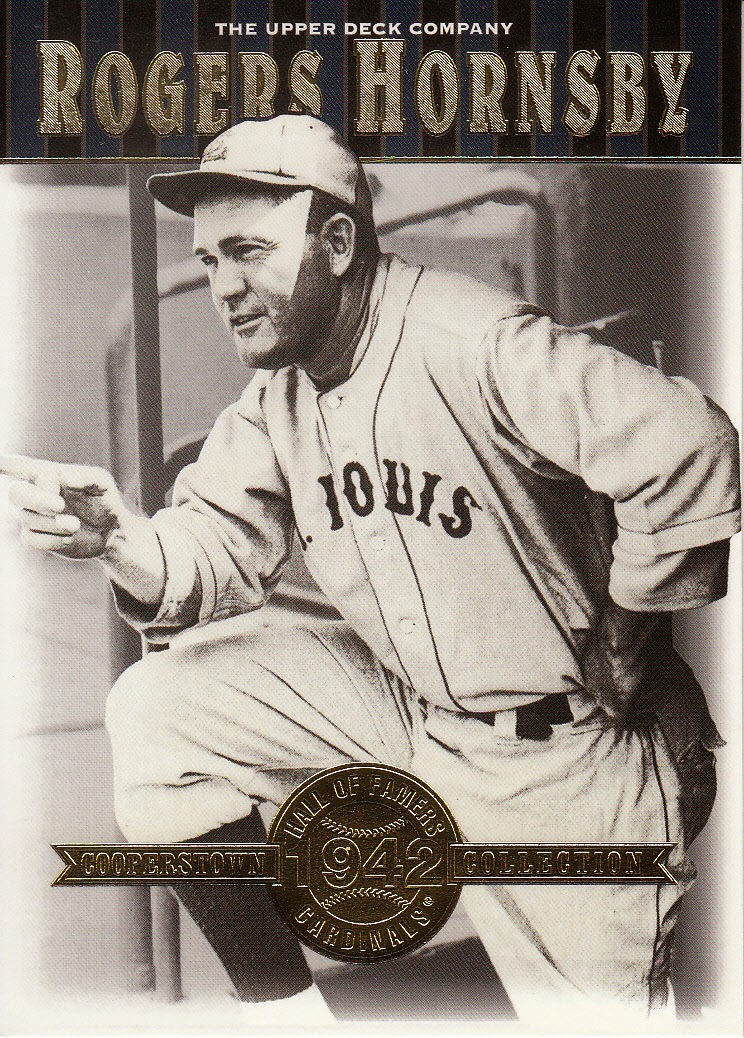 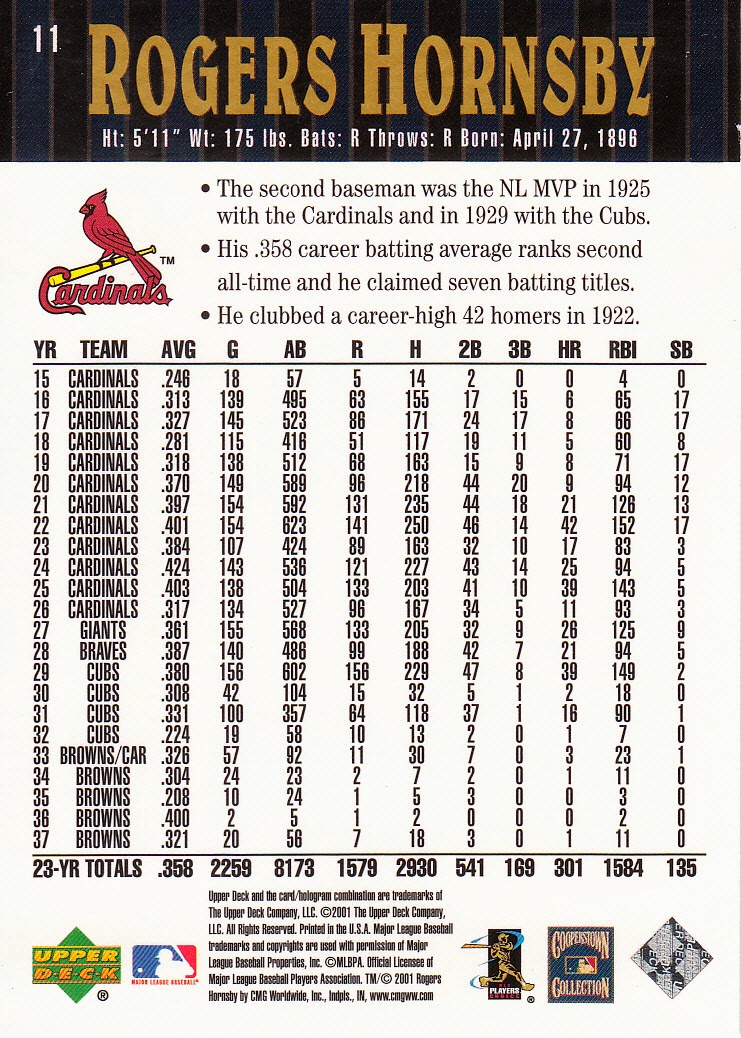 Posted by Hackenbush at 9:35 PM