Nice shot of George banging out one of his 3,154 hits 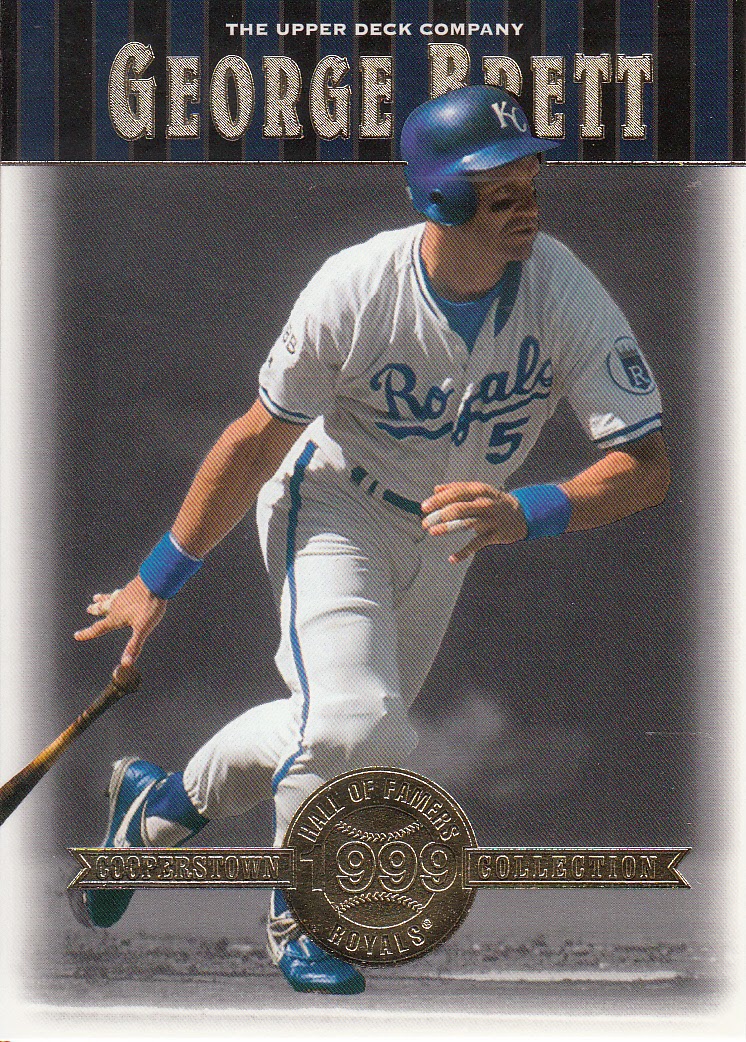 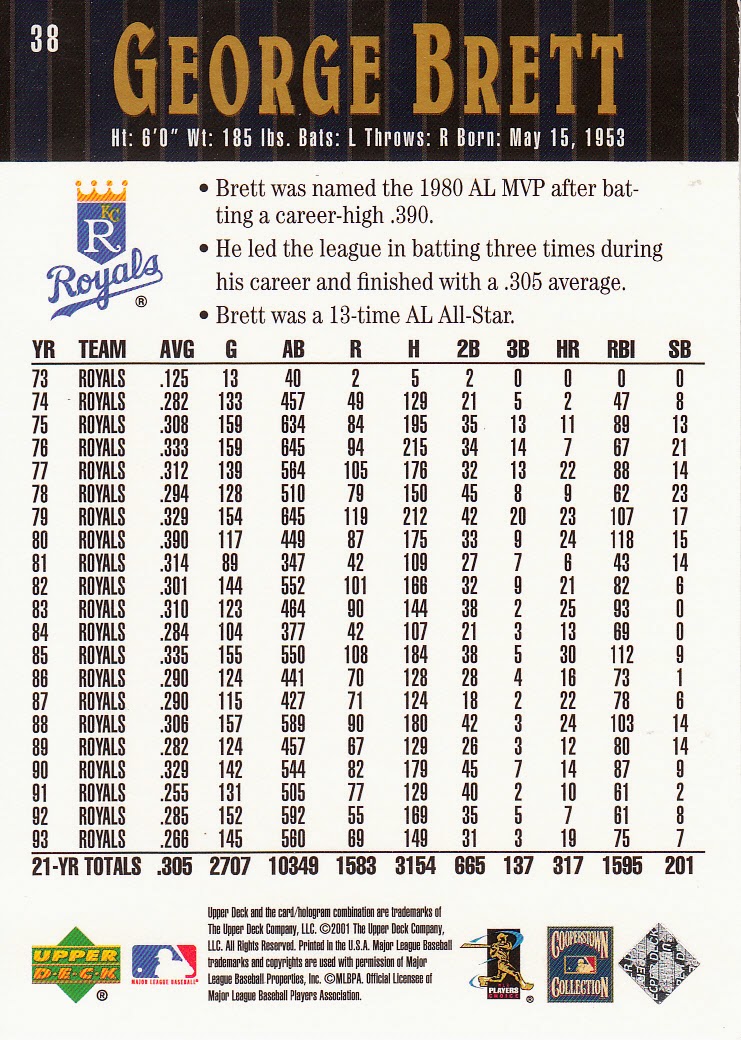 Not your protopical slugging 3rd baseman.  George is 6th all time in doubles.

Johnson has one of the all-time great nicknames, The Big Train.  He was scary good. 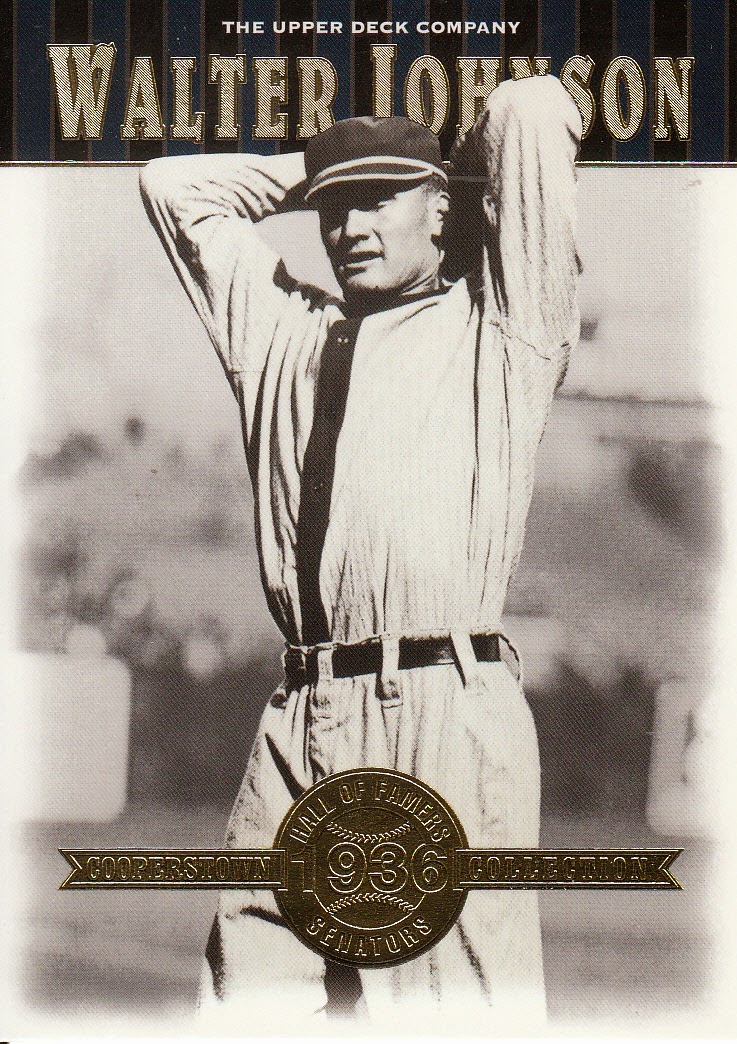 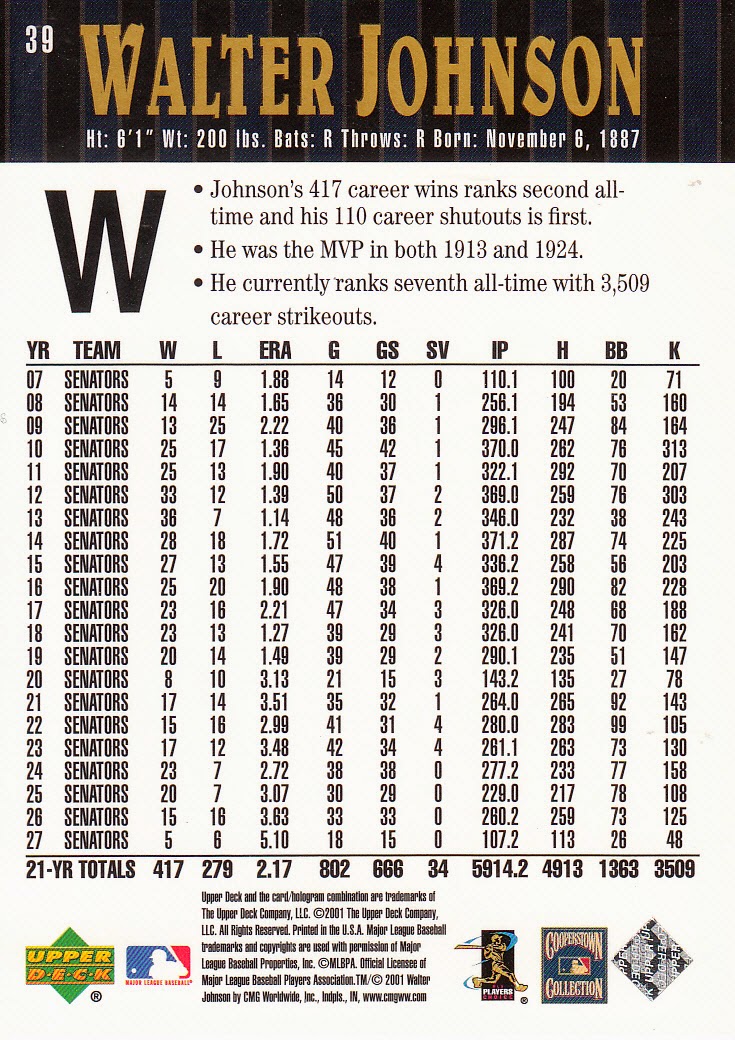 More than a quarter of his wins, 110, were shutouts. 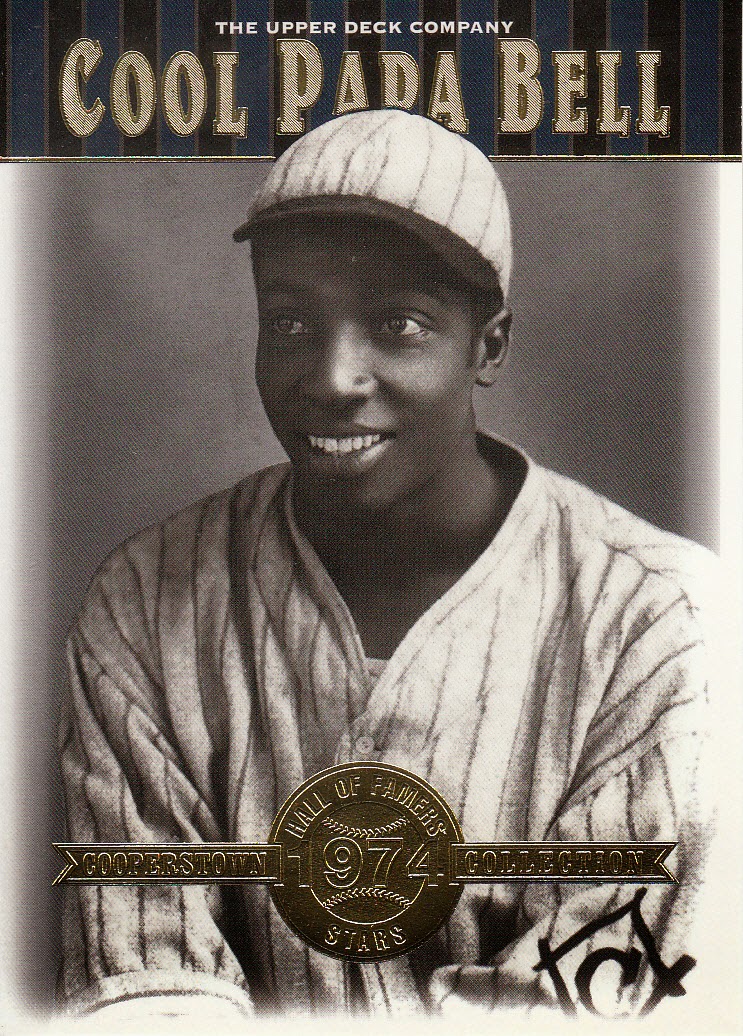 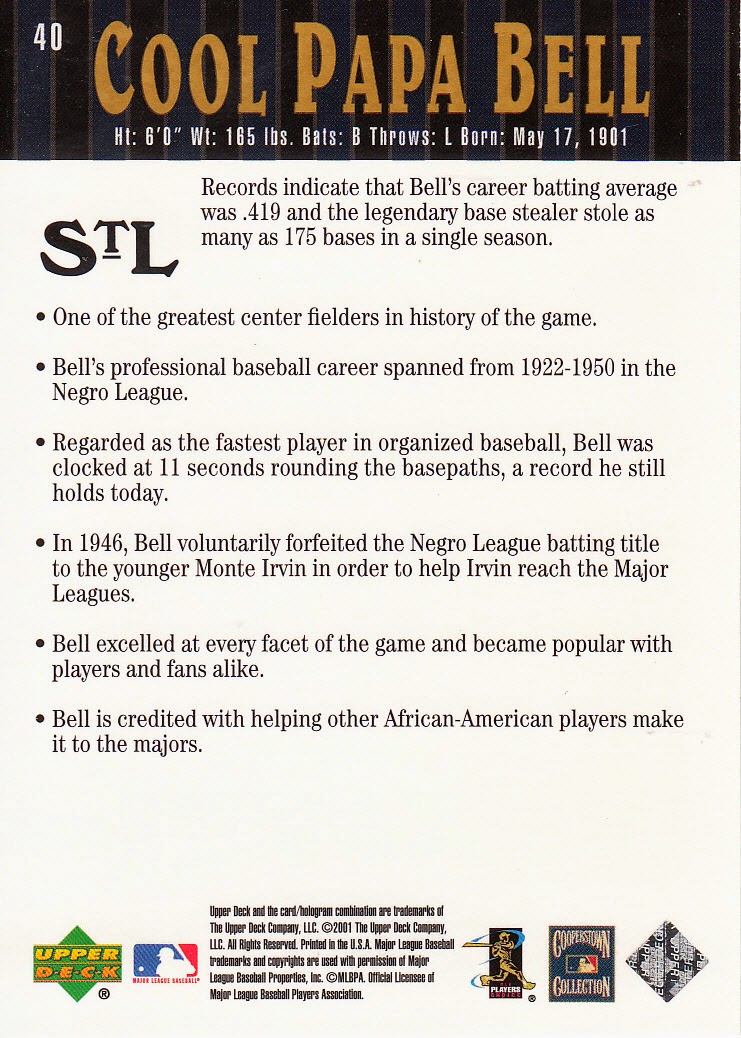 Cool Papa was so fast it was said he could turn out the light switch and be in bed before the room got dark.

This is an outstanding group today.  Here's the second of Cooperstown's First Five. 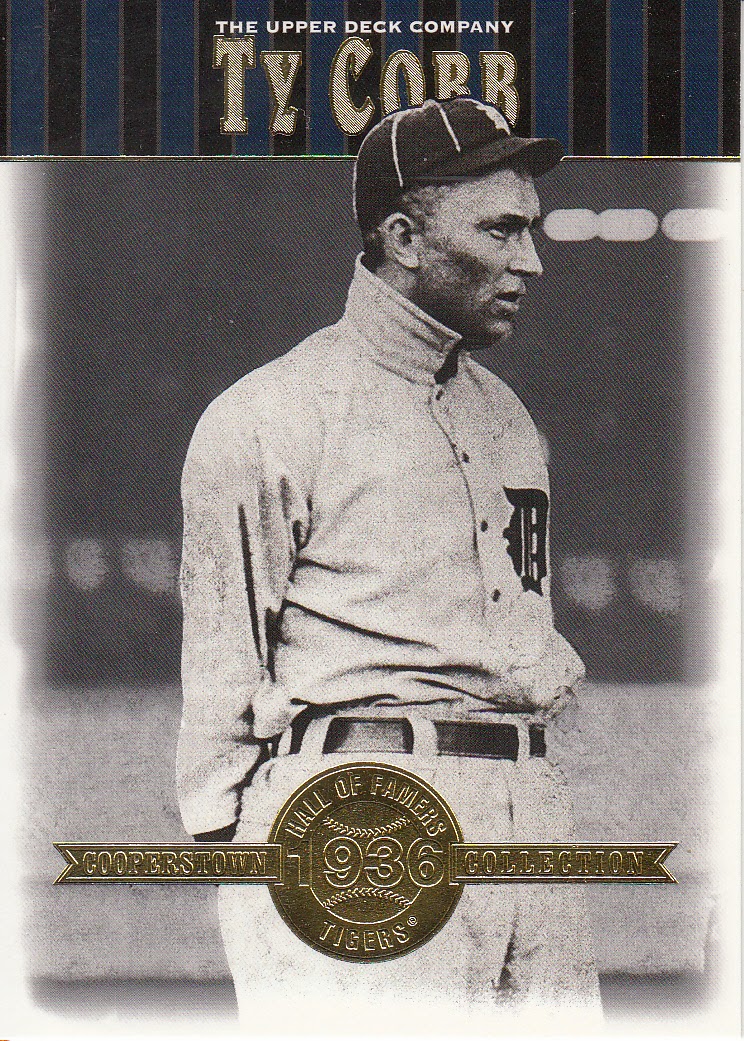 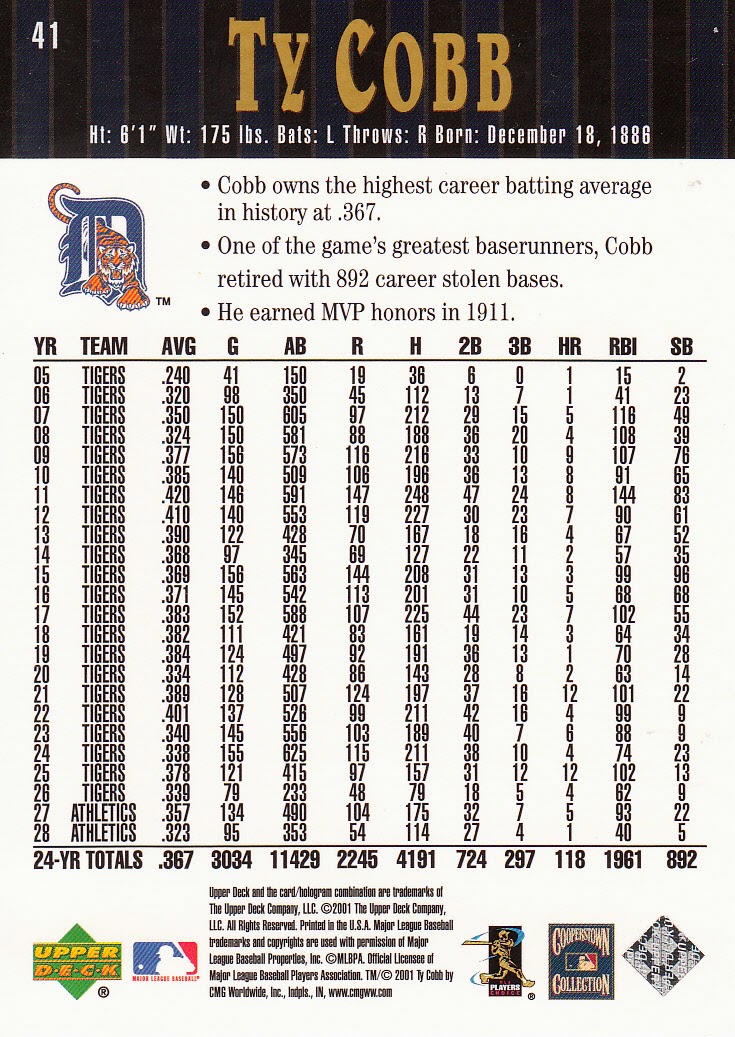 The numbers speak for themselves.

The greatness continues with two of the game's true gentlemen. 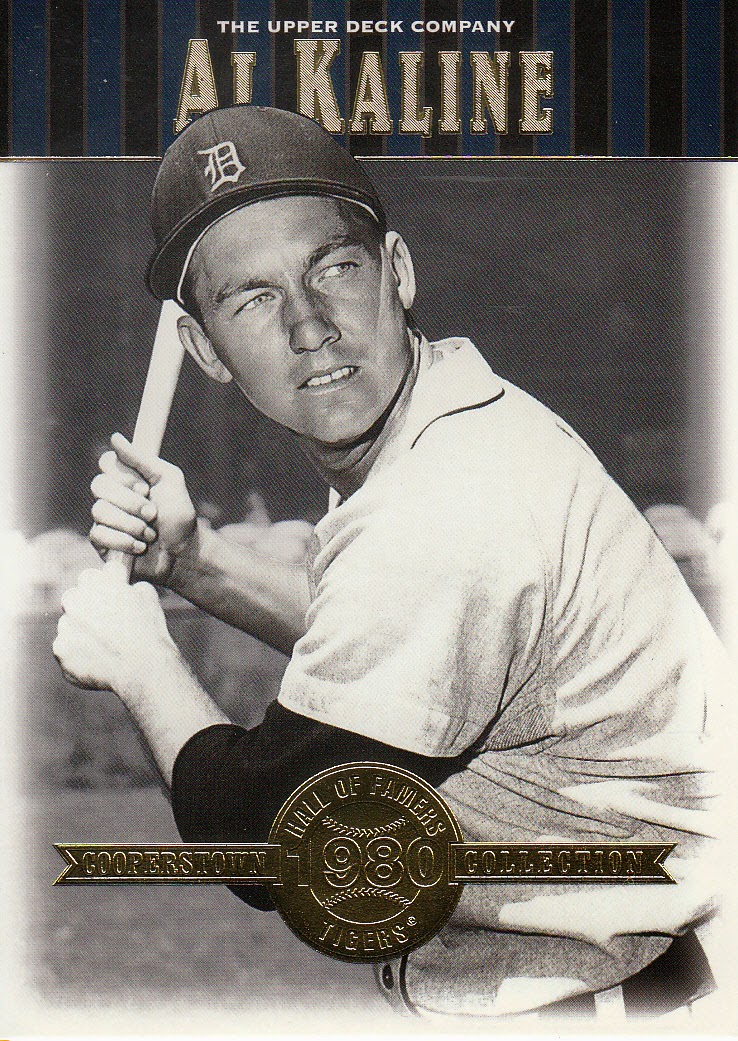 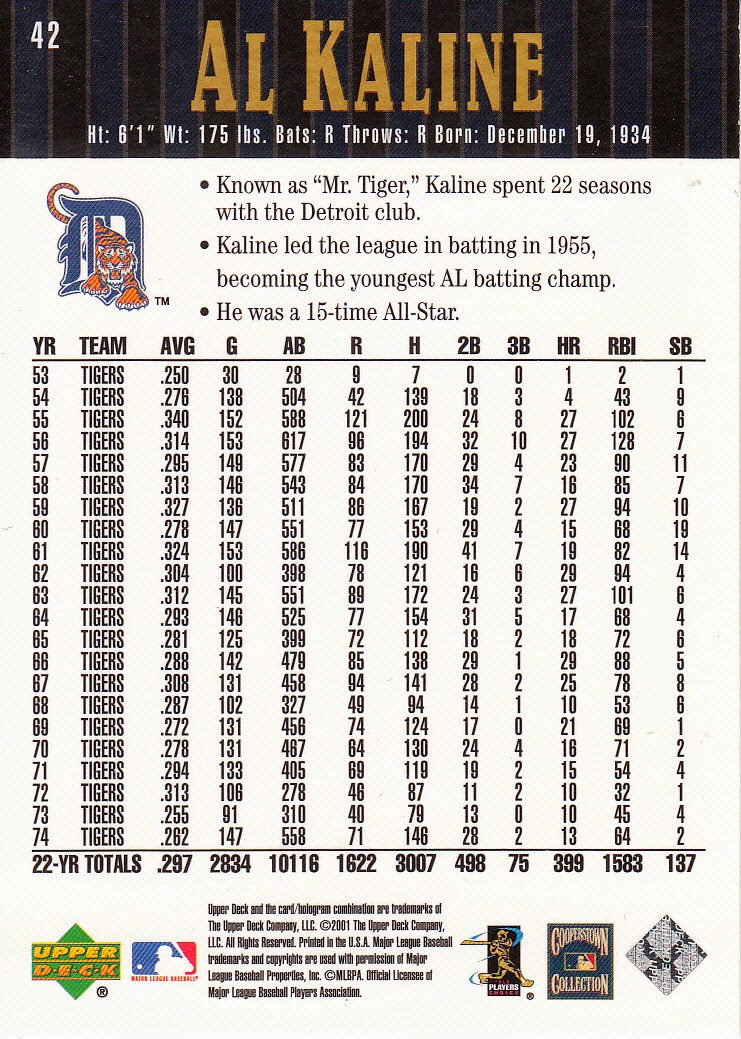 Again, consistency is the mark of excellence.

I love shots of young Harmon with the Senators.  I don't know if I've ever seen this one.  His career total of sacrifice bunts?  Zero. 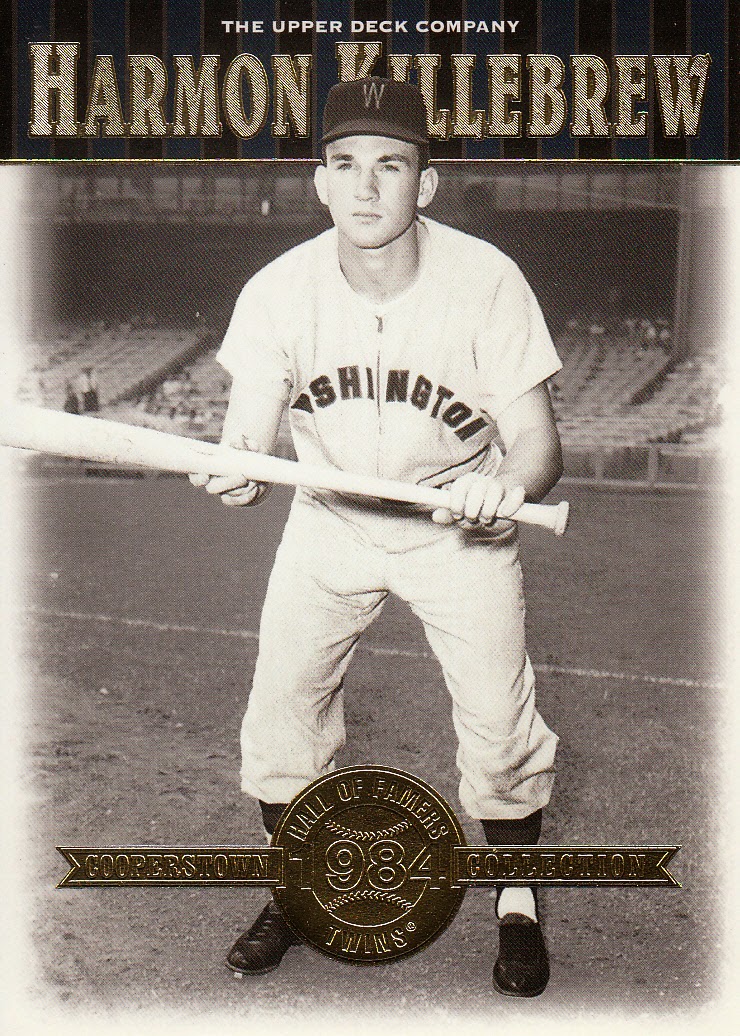 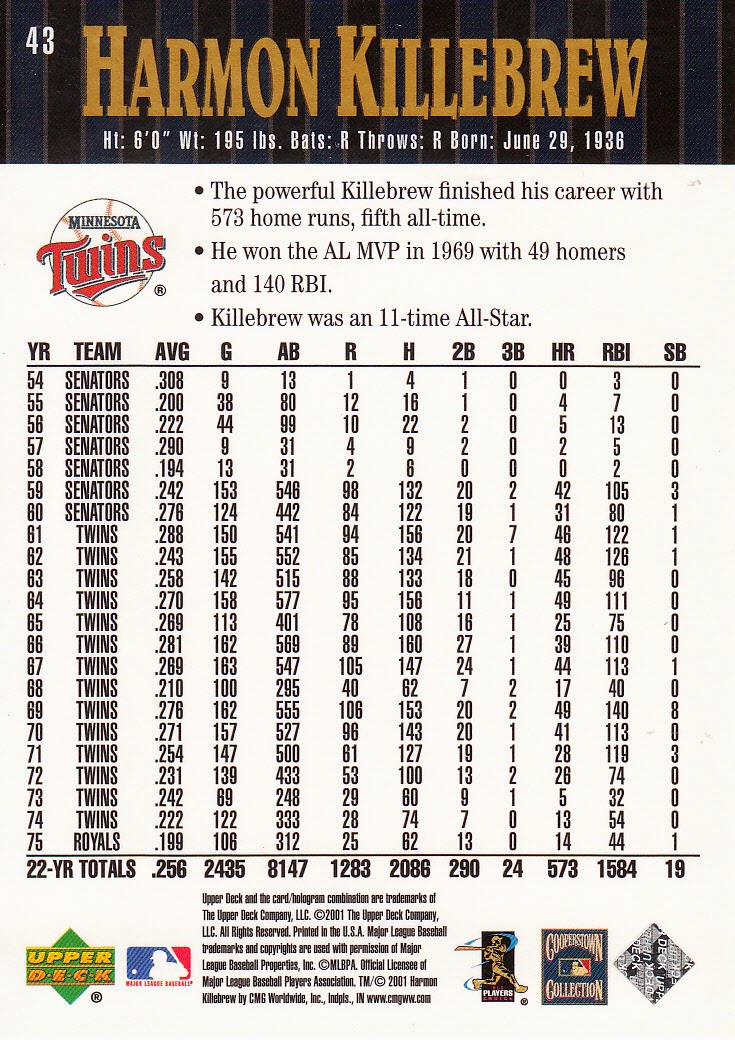