I could not be Hackenbush if I didn't post this: 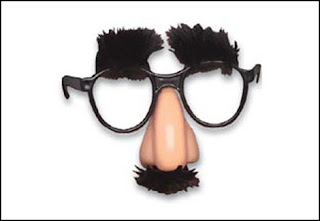 The following from today's Chicago Tribune,

"Chicago has overtaken the Cardinals ... though not in baseball.
The city has wrenched the Guinness World Record for "most people wearing Groucho Marx glasses" from an event held by a St. Louis Cardinals minor-league affiliate in Springfield, Mo.
The sparkling new record of 4,436--now verified by Guinness--was attained July 21 during a screening of the classic Marx Brothers movie "Duck Soup" at the Chicago Outdoor Film Festival in Grant Park, the Mayor's Office of Special Events said Tuesday. The previous record of 4,077 was set in 2007.
"We are a city of many firsts, and I hope this is one of many records yet to be broken in the City of Chicago," Mayor Richard Daley said in a statement."

"But Chicago may have to watch its back. The Mid-America Chapter of the Leukemia & Lymphoma Society, which coordinated the event where the previous record was set, tries to set a new record every year.
"It's always fun to have good competition and at the same time, be able to draw attention to good causes, but I'm sure that Springfield will respond in kind to reclaim their record," said Janna LaCock, executive director of the Mid-America Chapter (and wife of former Cubs first baseman Pete LaCock). "It's on."" 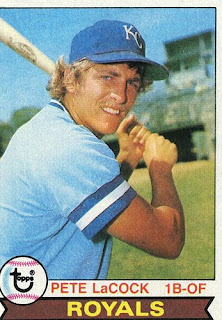 Posted by Hackenbush at 5:51 PM