My name is David and I have no 2011 Topps Heritage.

I have these leader cards from 1962, though. 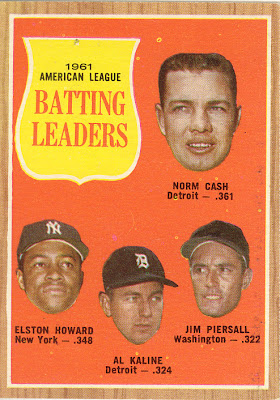 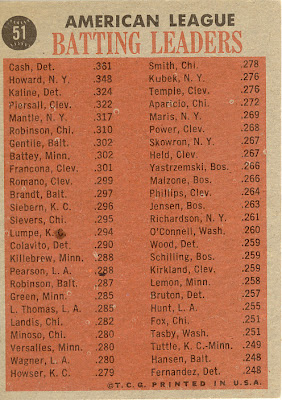 It's notable here that the Tigers had two of the top three leaders in batting average.  Cash also hit 41 home runs.  That was only good for second on the team as Rocky Colavito hit 45.  Pitcher Frank Larry went 23-9. Not surprisingly the Tigers won 101 games.  Sadly for Detroit fans, the Yankees won 109! 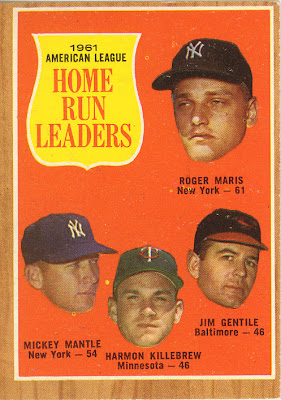 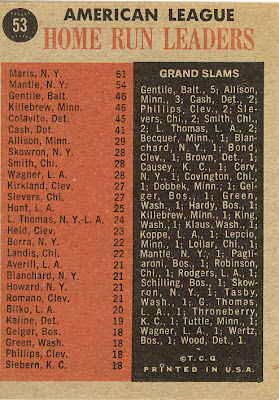 Is this the most significant leader card ever printed? 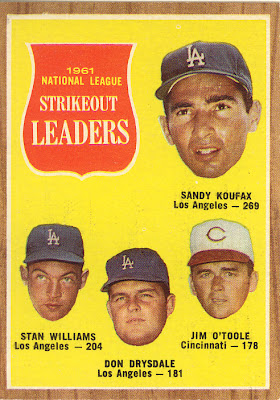 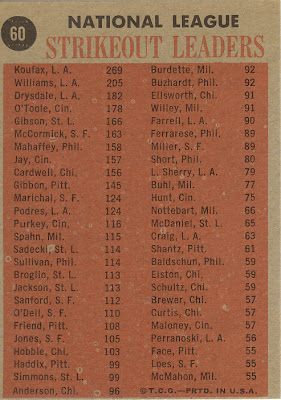