Blow Out the Candles April 12

Hall of Fame pitcher Vic Willis was born in Cecil County , MD on this date in 1976. 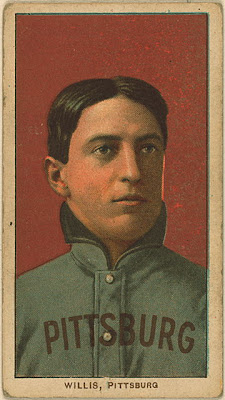 (Not my card)
Willis has speed and the most elusive curves. His 'drop' is so wonderful that, if anyone hits it, it is generally considered a fluke.
--Boston Sunday Journal 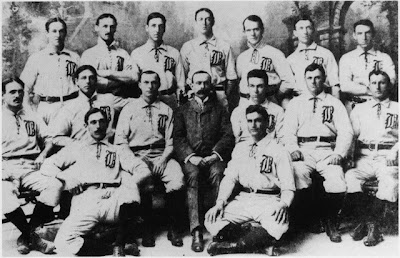 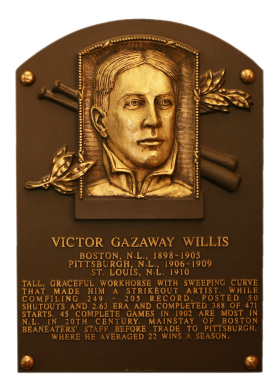 Hall of Fame pitcher for the Cleveland Naps, Addie Joss was born in Woodland, WI on this date in 1880. 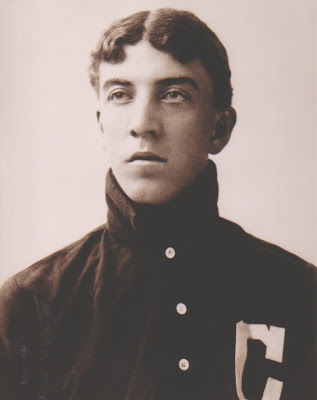 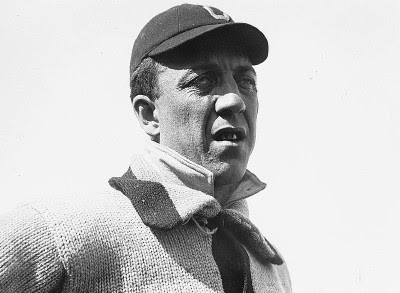 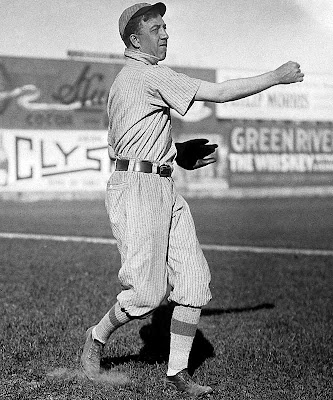 The Cleveland Plain Dealer published a great tribute to Addie's Oct 2. 1908 Perfect game.
Addie's career was cut short when he died suddenly at the age of 31 from tubercular meningitis.  He is the only player elected to the Hall of Fame whose career lasted less than ten years.
Career highlights and awards 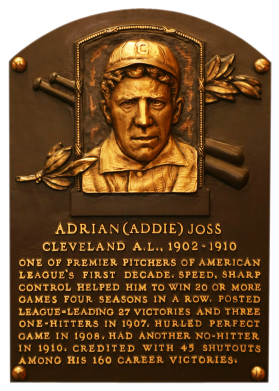 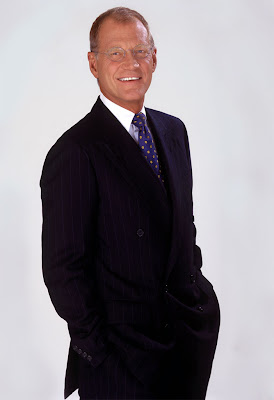 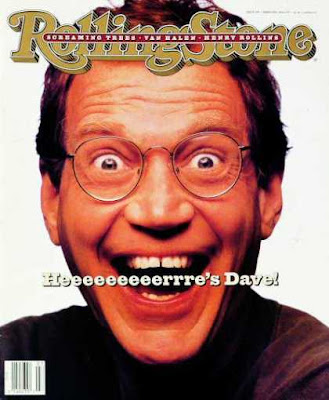 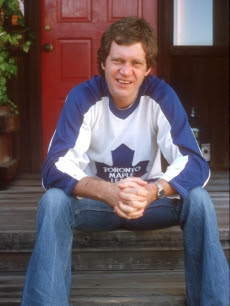 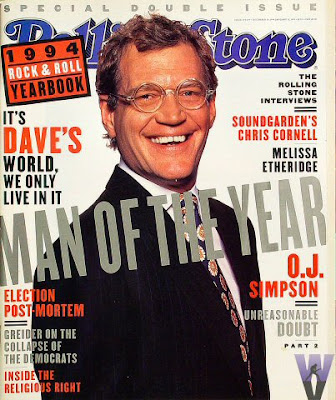