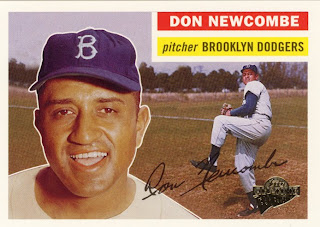 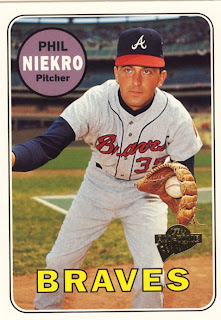 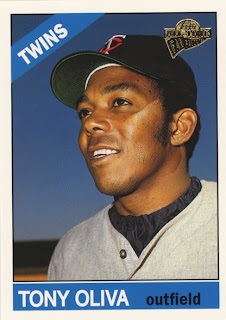 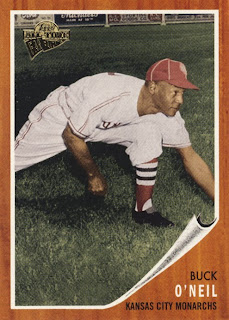 1962 design. In 1962 the Cubs made Buck the first African-American coach to coach in the major leagues. 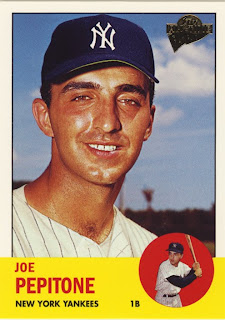 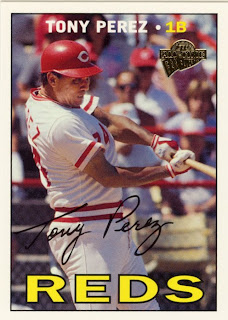 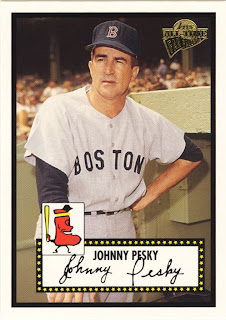 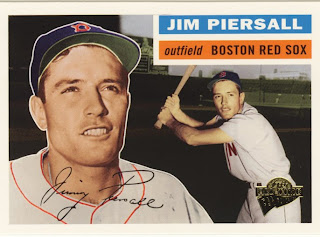 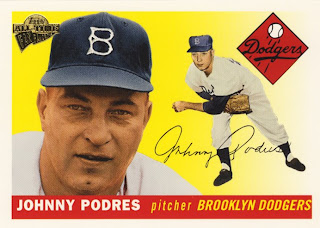 1955 design. Another of the Boys of Summer, Brooklyn pitcher Johnny Podres was World Series MVP in 1955. He beat the hated Yankees twice, in game's 3 and 7. 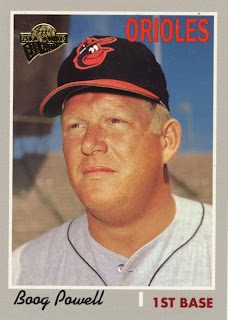