Blow Out the Candles Dec 4

Hall of Famer Jesse Burkett was born in Wheeling, West Virginia on this date in 1868. 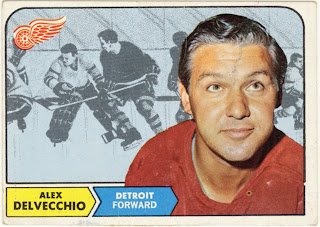