Blow Out the Candles Dec 12

Since there are no HOF'ers or stars celebrating birthdays today let us celebrate the memory of Clyde Kluttz.

Clyde was born on this date in 1917, in Rockwell, North Carolina. A catcher, Clyde played in 656 games over nine seasons with six teams, from 1942-52. His lifetime batting average was a respectable .268. He was on the 1946 World Series Champion St. Louis Cardinals team. After a short stint as a minor league manager Kluttz began a long scouting career, first with the KC A's and then with the Yankees. He ended his career as director of player development for the Baltimore Orioles. As a scout Clyde was the man who signed Catfish Hunter for the A's and was responsible for bringing him to the Yankees as a free agent. He died at the age of 61 in 1979. 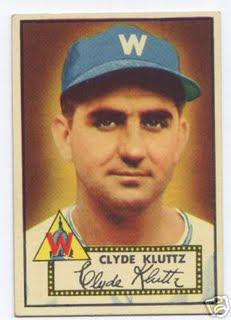 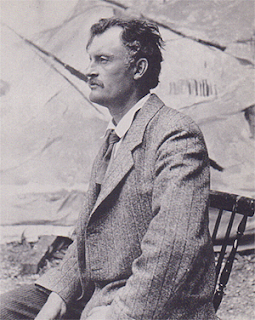 Artist Edvard Munch was born in Adalsbruk, Norway on this date in 1863. 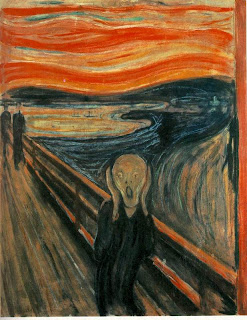 Here's how the artist described how the painting came to be:

"I was walking down the road with two friends when the sun set; suddenly, the sky turned as red as blood. I stopped and leaned against the fence, feeling unspeakably tired. Tongues of fire and blood stretched over the bluish black fjord. My friends went on walking, while I lagged behind, shivering with fear. Then I heard the enormous, infinite scream of nature"
He later wrote, "for several years I was almost mad…You know my picture, ‘’The Scream?’’ I was stretched to the limit—nature was screaming in my blood… After that I gave up hope ever of being able to love again."

As iconic as The Scream is, I prefer another of Munch's works completed in the same year, The Girl by the Window: 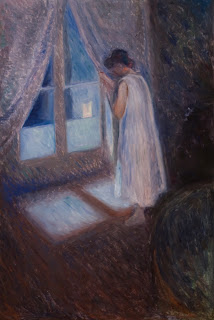