Blow Out the Candles Dec 7 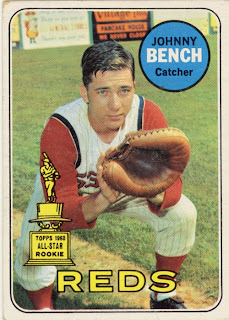 
A native of Oklahoma City, OK, Hall of Fame catcher Johnny Bench celebrates his 62nd birthday today. Certainly one of the greatest catchers ever, Bench was a 14 time All-Star, 10 time Gold Glove winner, Rookie of the Year, 2 time NL MVP and a 2 time World Series Champ. 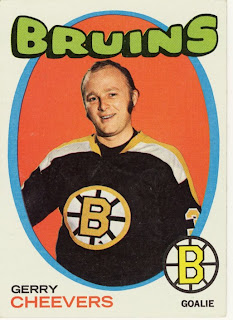 
Boston Bruins great, Hall of Famer, Gerry Cheevers turns 69 today. Gerry won two Stanley Cups with the Bruins and went 33 consecutive undefeated games in 1972, a record that has not been broken.


Here's Cheevers in the pre-mask era.

Here he is with his iconic "stitched" mask. 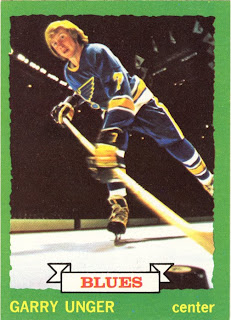 
Iron Man Garry Unger celebrates birthday #62 today. Garry set the record for most consecutive games played of 914 between February 24, 1968 and December 21, 1979. He is currently second behind Doug Jarvis.