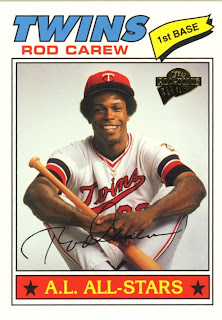 Love this image. The card design is 1977 and so is the Time magazine. 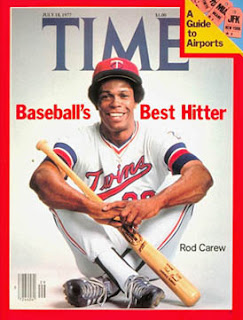 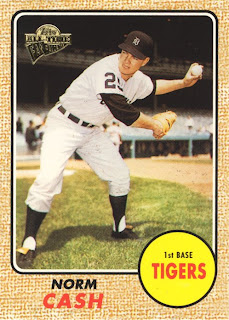 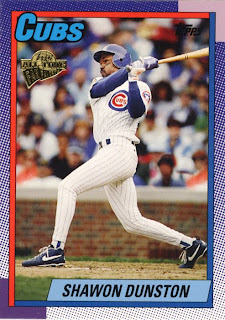 12 seasons with the Cubs deserves a spot here.

Shawon's lifetime average was just nine points lower. If you're from Chicago and are old enough you'll remember the Shawon-O-Meter. 2004 #103
Dennis looks cool here. I like the flash lighting and the clouds in the background. It's a big improvement over the original from 1979: 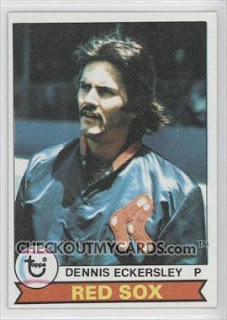 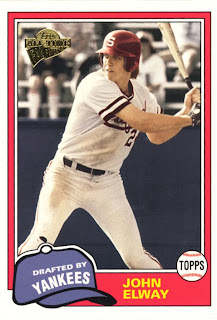 2005#15
It's John Elway playing baseball. Guess he made the right choice. 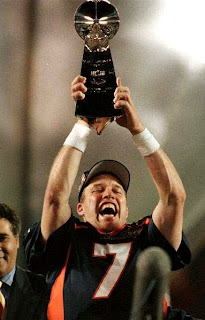 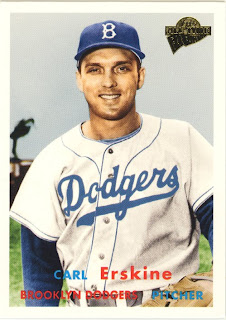 One of the "Boys of Summer", Carl Erskine.

What is this over Carl's right shoulder? 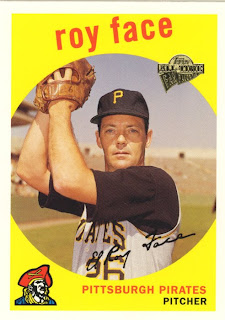 One of the great names, "Elroy Face". Aside from being a great pitcher Roy looks like he would have made a great character actor, don't you think? 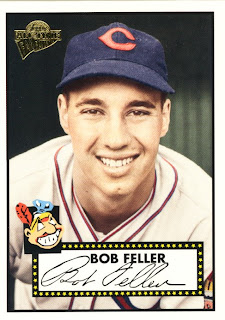 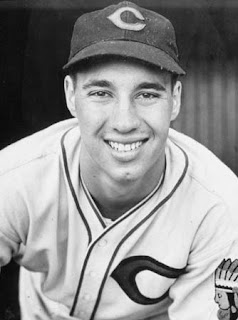 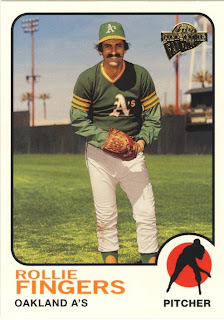 2003 #110
Pretty much any Rollie Fingers card would be here. This one looks like classic Rollie. Better than the original 1973? 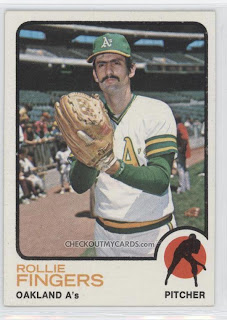 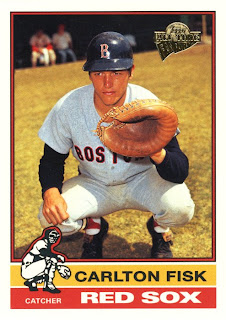 This is a 1976 design but the picture of a young Carlton Fisk is from no later than 1972. I like the big catchers mitt and the distant look. 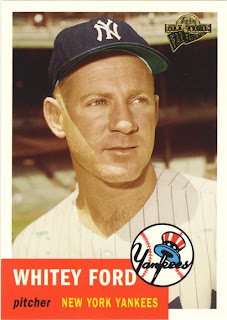 Pal to Mantle and Berra, HOFer, the "Chairman of the Board", Whitey Ford. A classic card of a classic player.
Posted by Hackenbush at 7:55 AM