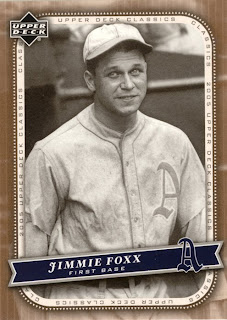 First up, on this date the Phillies and Red Sox great Jimmie Foxx was born. 9 time All-Star, 2 time World Champ, and 3 time MVP Double X was elected to the HOF in 1951.

X is the first
Of two x's in Foxx
Who was right behind Ruth
With his powerful soxx. 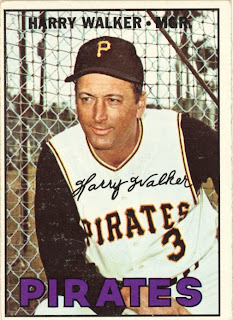 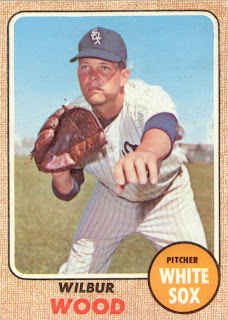 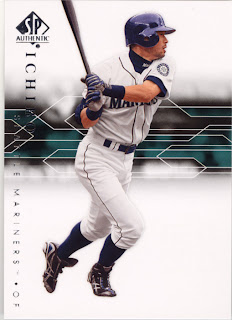 Look at his stats. You gotta be kidding me! Already in the Japanese Baseball HOF, he's a shoo in for Cooperstown as well. 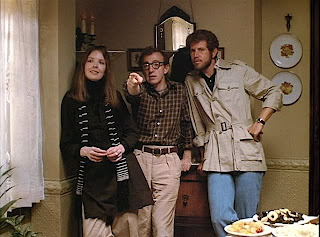 Actor Tony Roberts turns 70 today. He was in some of Woody Allen's best films, including the Oscar winning Annie Hall, in which he is pictured above with Woody and Diane Keaton. 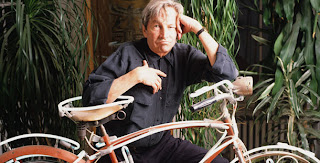 Artist Robert Rauschenberg was born on this date in 1925. 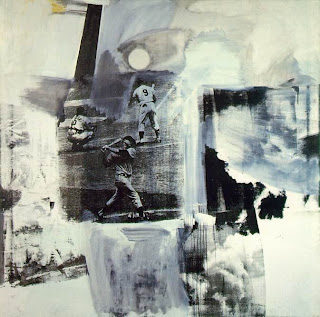 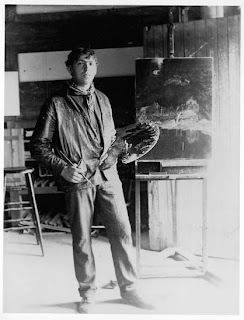 Also, famous for his illustrations of children's classic literature, artist N. C. Wyeth was born on this date in 1882. 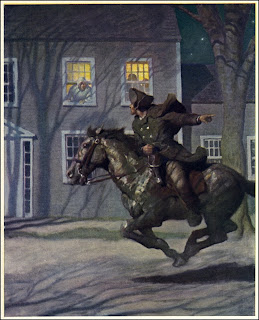 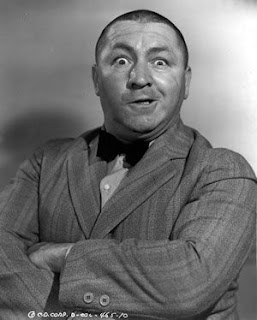 Lastly, Jerome Lester Horwitz, better known a Curly Howard, was born on this date in 1911.

Posted by Hackenbush at 5:51 PM