Phillies HOFer Big Ed Delehanty was born on this date in 1867.

Ed batted .346 lifetime. In a game against the White Sox on July 13, 1896 he hit 4 home3 runs. The Phillies still lost 9-8. It seems a little unfair since there were five Delahanty's , but only three brother combos have had more combined hits. Ed died on July 2, 1903 when he fell (?) off the International Bridge near Niagra Falls. Here's his obituary from the New York Times. 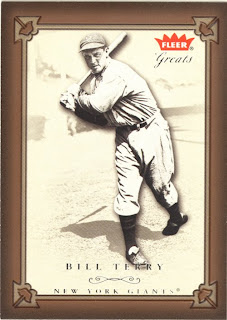 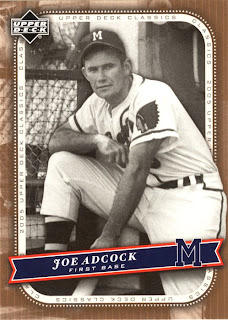 OK, what are the odds of this? Only fifteen players in major league history have hit 4 home runs in one game and two of them were born on October 30. Joe accomplished the rare feat on July 31, 1954. 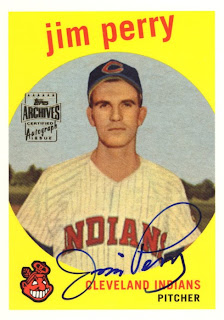 
While not a HOFer like his younger brother Gaylord, Jim had a great career. He won a Cy Young and was a three time All-Star. He lifetime record was 215-174. Their combined 529 wins is just 10 behind the record held by Phil and Joe Niekro.


Portrait of Alfred Sisley by Renoir


English impressionist artist Alfred Sisley was born on this date in 1839. Here are a few of his works:


This painting, Regatta at Molesey so impressed fellow artist Gustave Caillebotte that he purchased it for his personal collection. Caillebotte is famous for this Rainy Day Paris (below)

If you live in or near Chicago or plan to visit you can see this great painting (a print of which hangs above our fireplace) as well as the Sisley below.

My wife and I went there today and saw the new Modern Wing and were both highly impressed both with look of the new galleries and with the large amount of previously hidden works now displayed. We also took some time to visit our favorites, particularly the impressionists.