Today former Cub Jose Cardenal turns 66. Probably known best today for his outstanding afro I remember Jose as a guy who loved baseball and had fun playing it.
Here's a quote from Jose from the July 15, 1968 issue of Sports Illustrated,
"Jose Cardenal, Cleveland Indians, wiry (151 pounds) outfielder, on working with the team's 6-foot, 195-pound bat boy: "I look at him and I feel weak. It is bad psychologically when you have to reach up and get the bat from the bat boy." 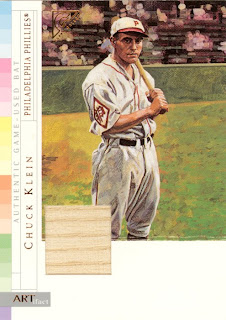 Also, celebrating his 54th birthday today is cellist Yo Yo Ma.

Author, poet and naturalist Diane Ackerman turns 61 today. She is best known for her wonderful book, A Natural History of the Senses which was made into a PBS mini-series. Here's one of her poems: 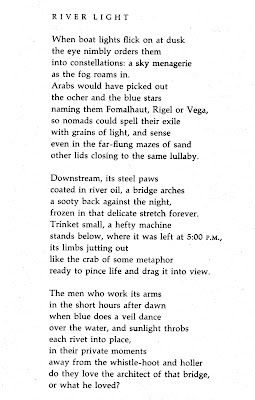 Happy Birthday to all!
Posted by Hackenbush at 8:02 AM