Just two this time, one a Hall of Famer the other a future Hall of Famer?  Between them they span six decades from 1955-2009. 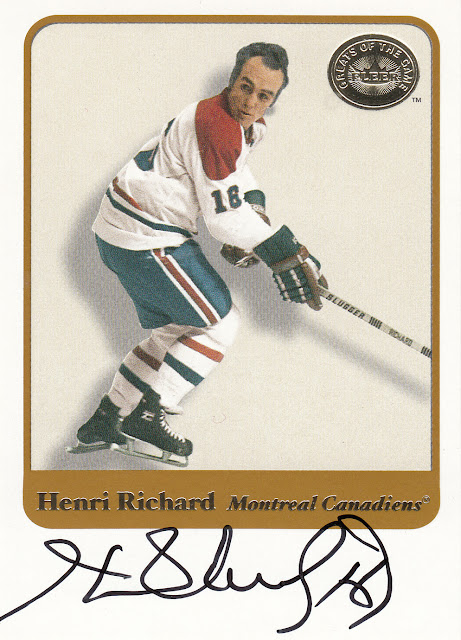 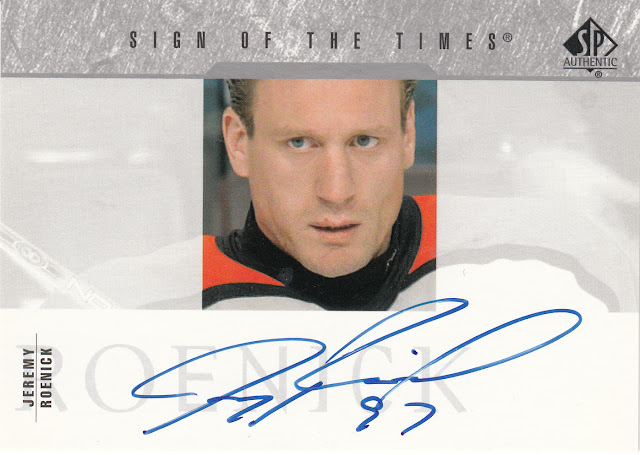