Blow Out the Candles June 21 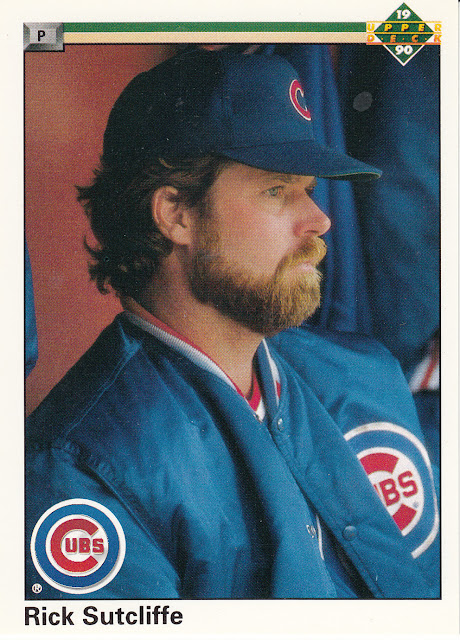 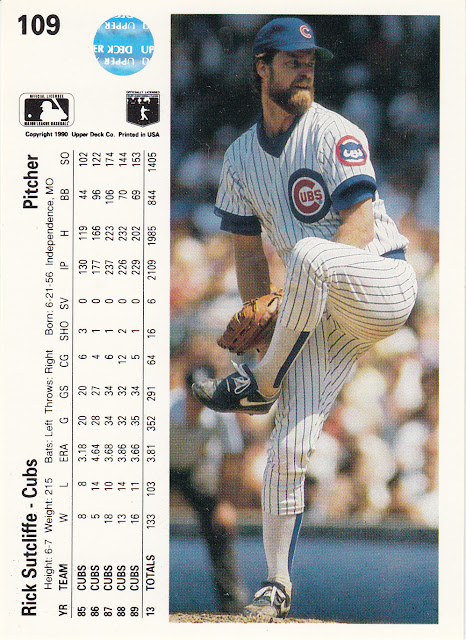 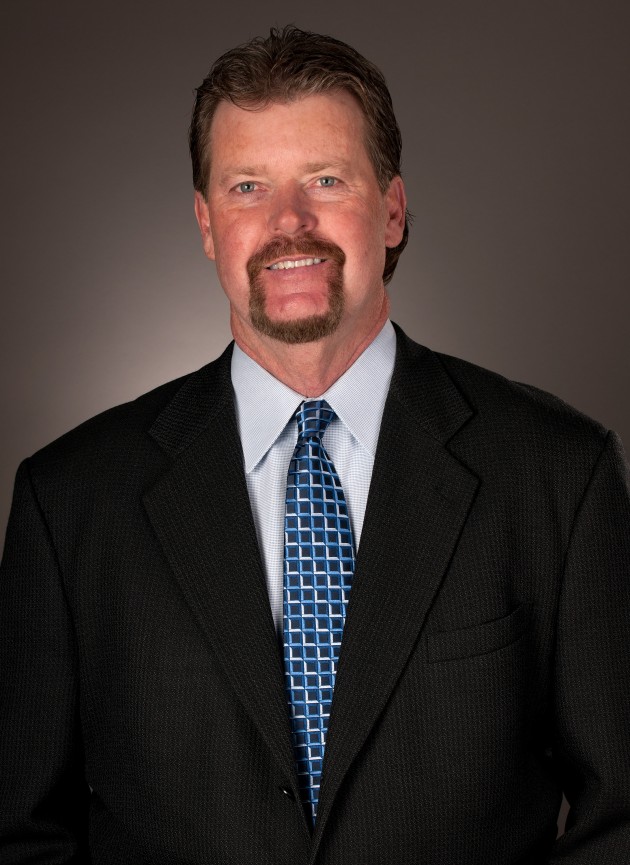 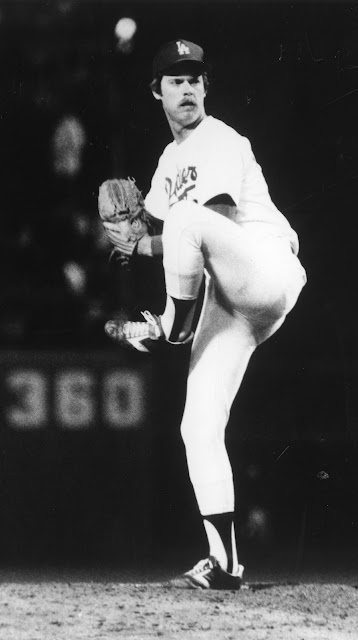 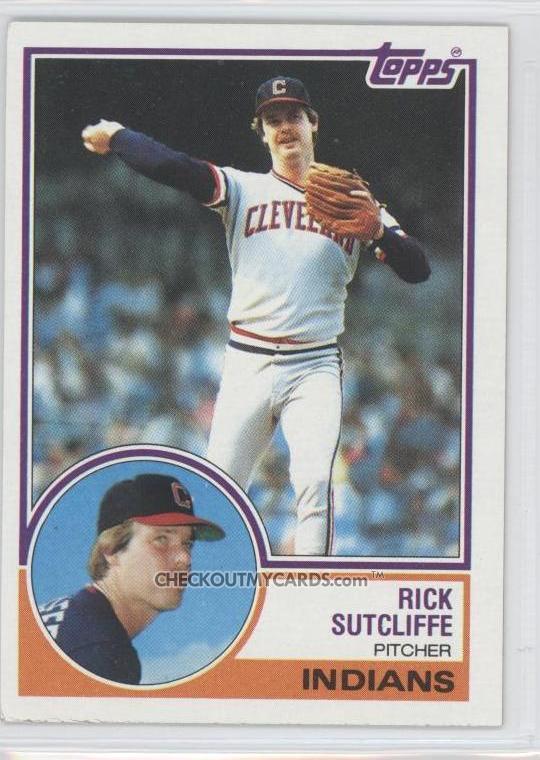 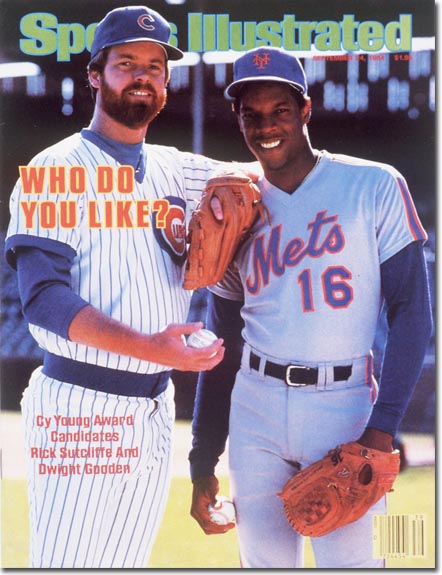 I liked Sutcliffe and so did the voters.  He won the 1984 NL Cy Young Award. 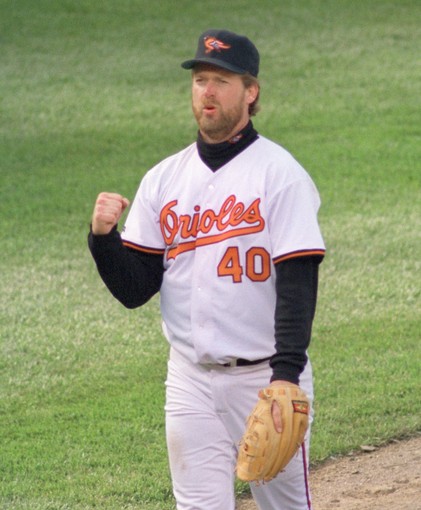 Rick finished his career with the Cards after two seasons with the Orioles. 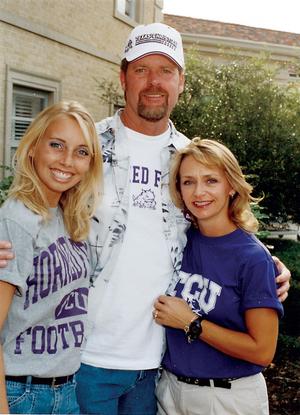 
Hall of Fame Center Howie Morenz was born in Mitchell, Ontario on this date in 1902. 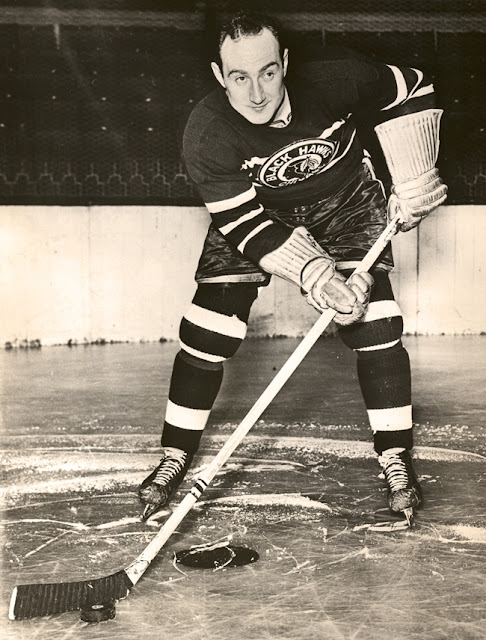 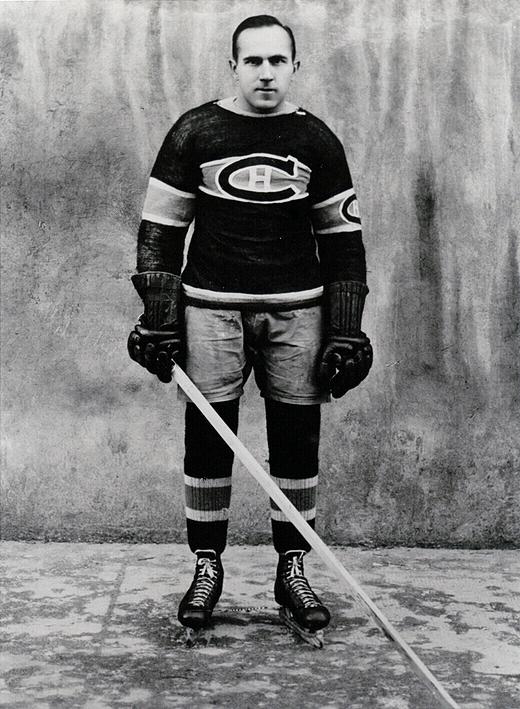 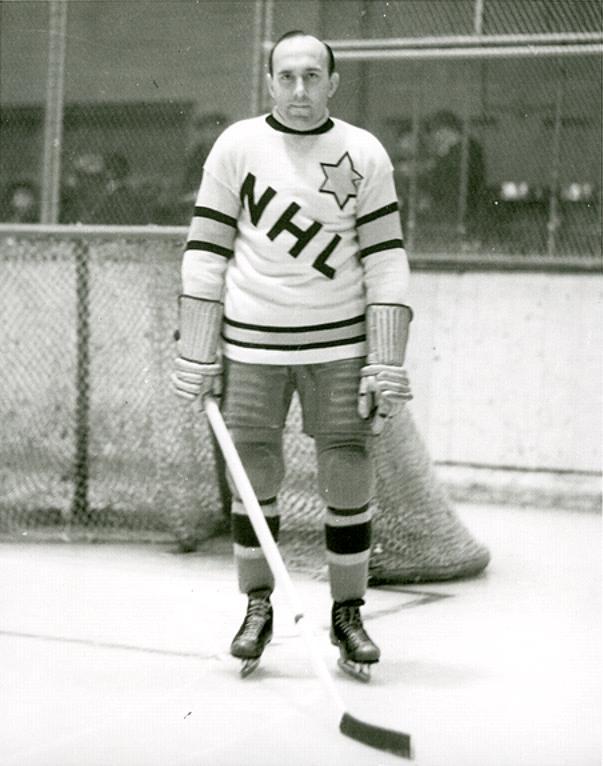 Charicaturist Al Hirschfeld was born in St. Louis, Missouri on this date in 1903. 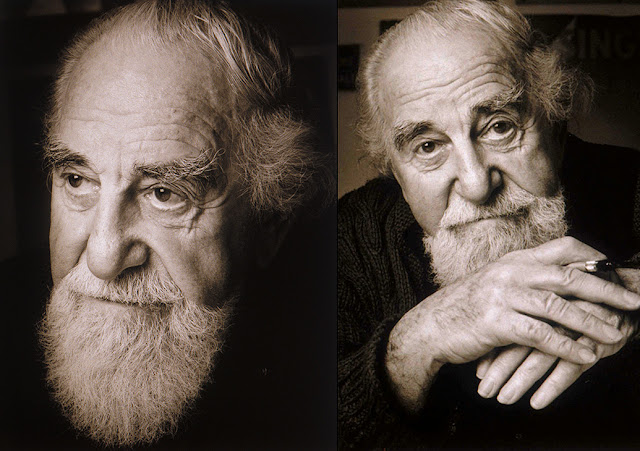 Some of Hirschfeld's instantly recognizable works: 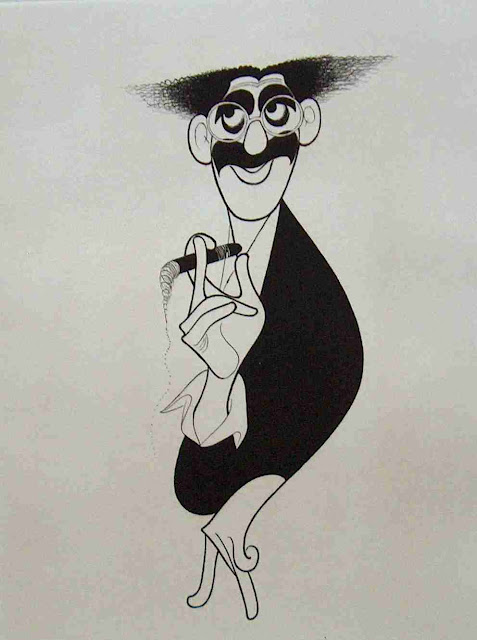 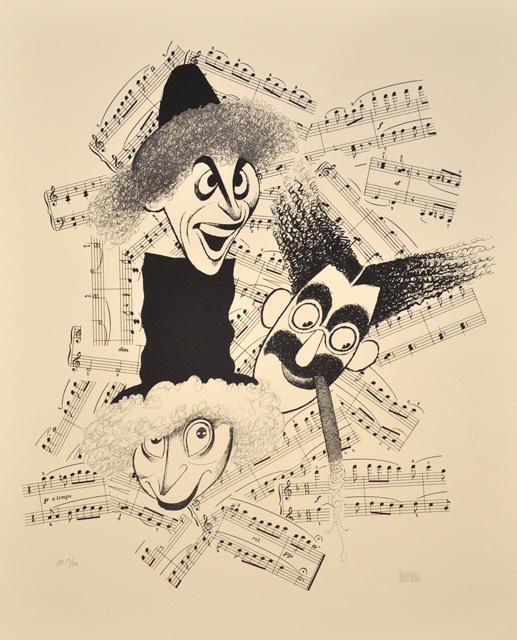 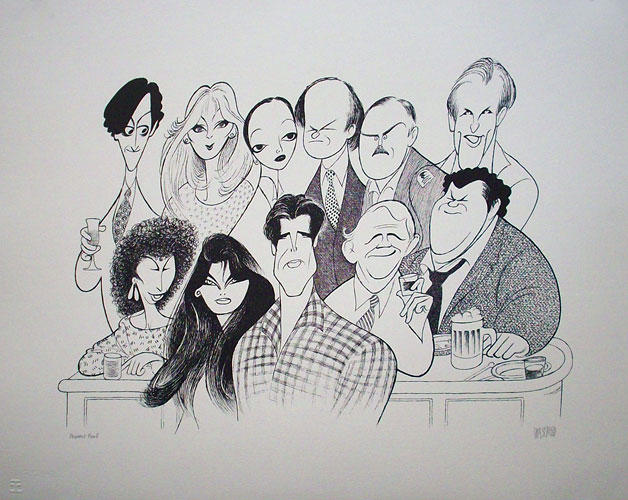 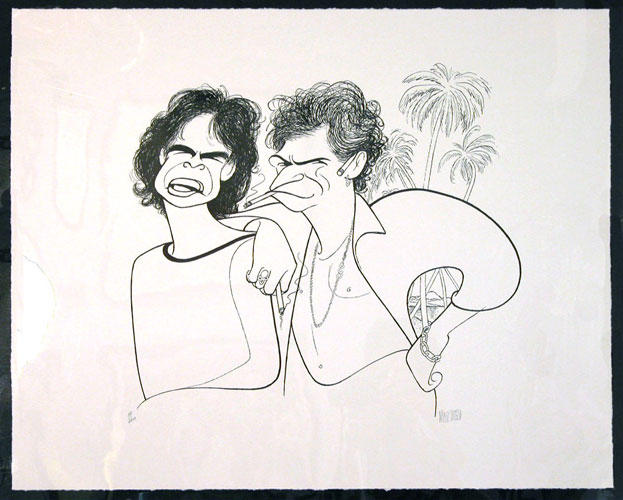 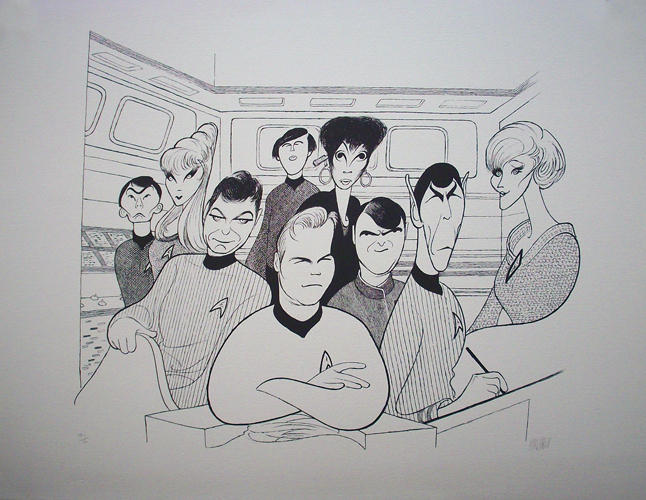 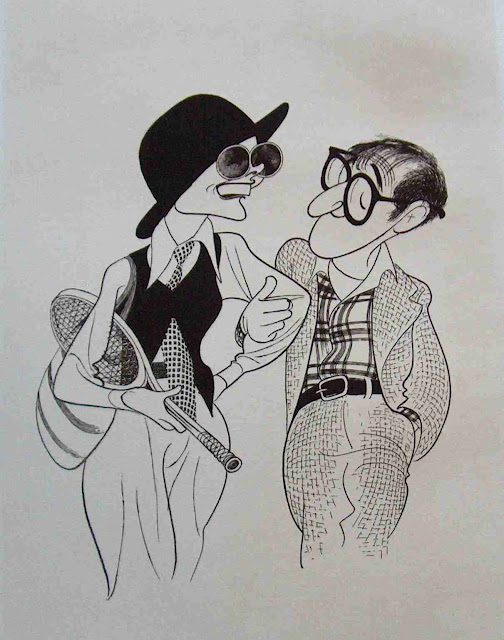 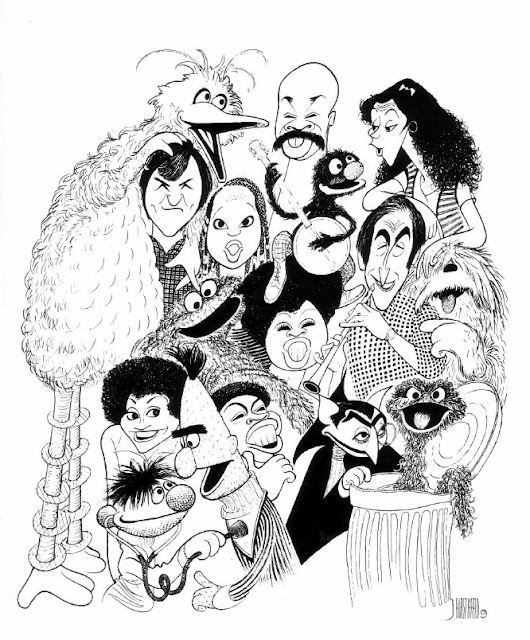 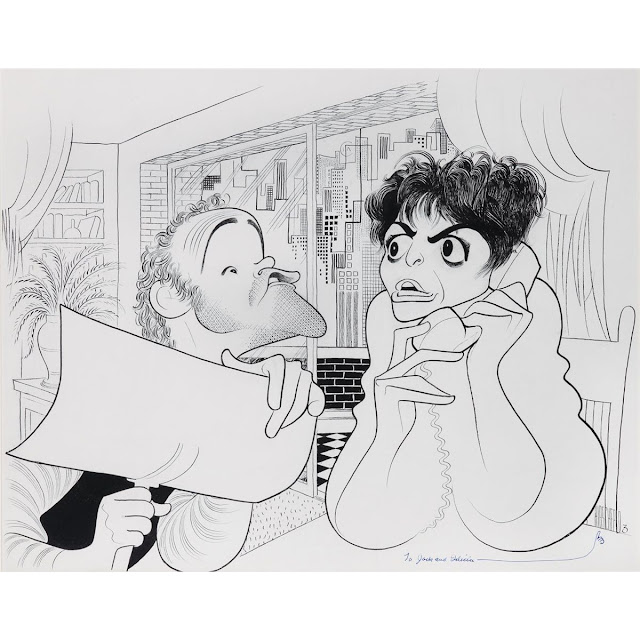 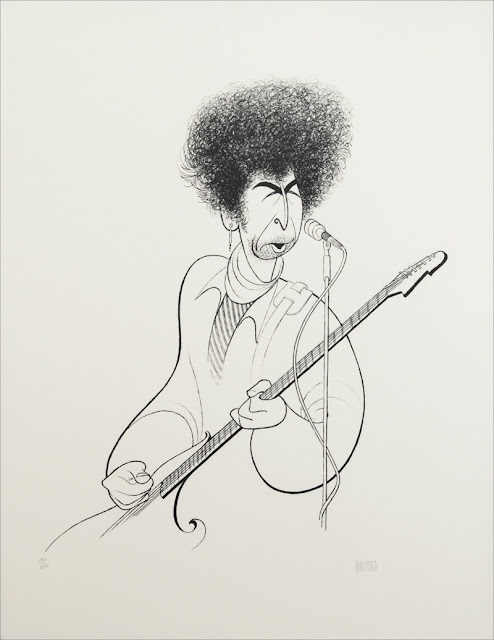 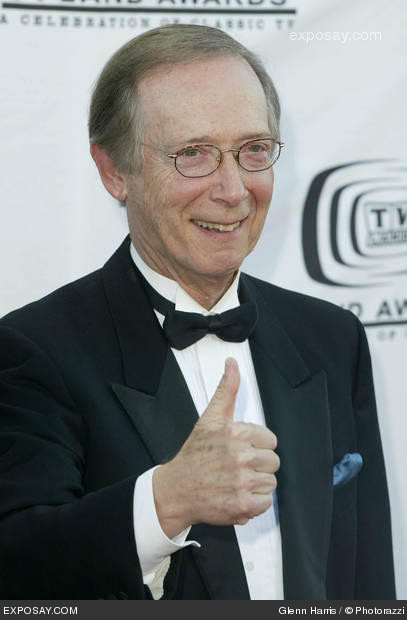 If you are a fan of 60's/70's TV sitcoms you'll certainly recognize Bernie Kopell. 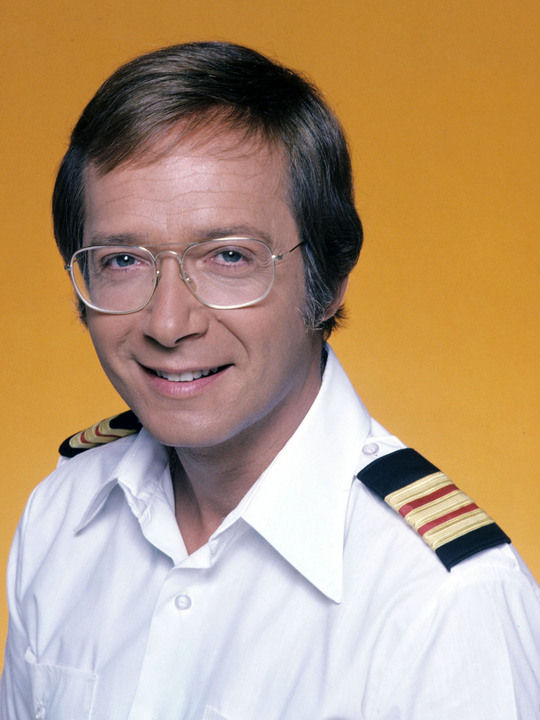 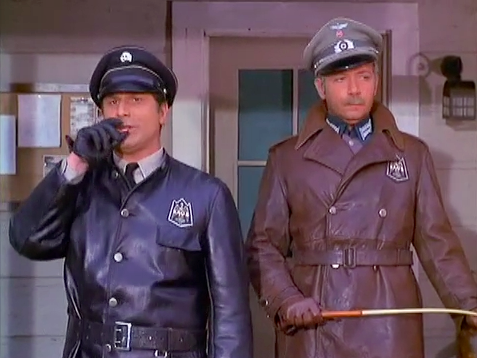 Seigfried on "Get Smart" 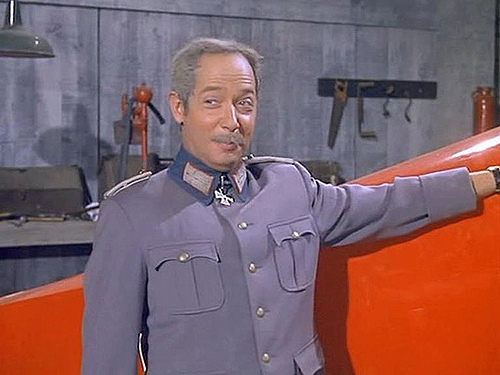