Blow Out the Candles June 7

Pitcher and broadcaster Herb Score was born in Rosedale, New York on this date in 1933. 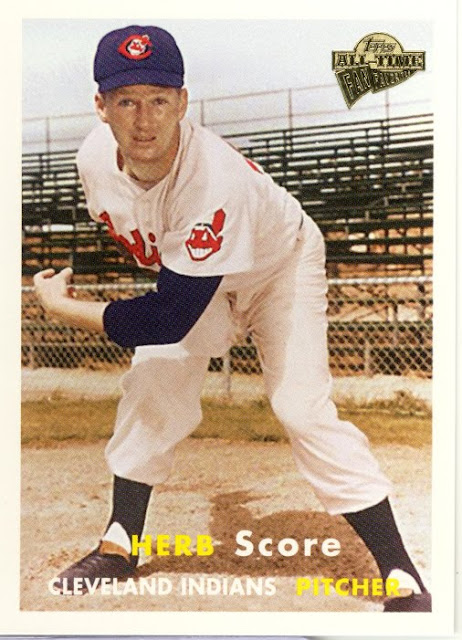 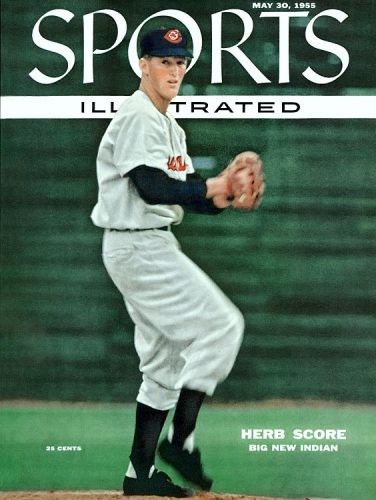 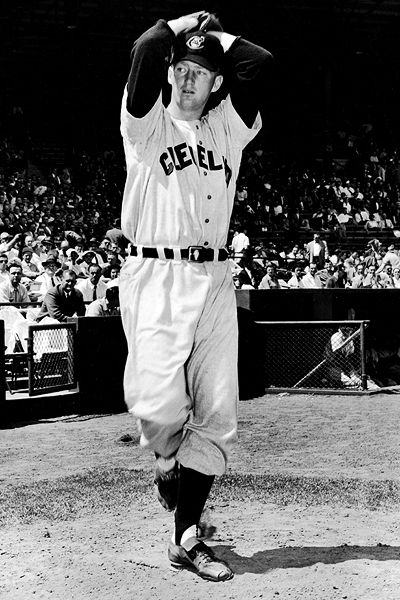 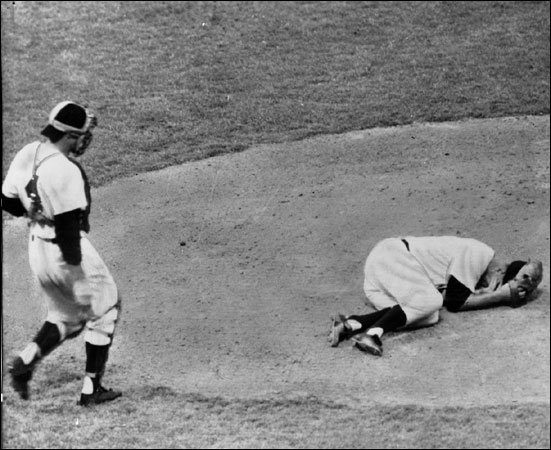 From Wikipedia:
"On May 7, 1957, against the New York Yankees at Municipal Stadium in Cleveland, Score was struck in the face by a line drive off the bat of Gil McDougald, breaking numerous bones in his face and leaving him bloodied. McDougald reportedly vowed to retire if Score was blinded as a result, but Score eventually recovered his 20/20 vision, though he missed the rest of the season. Score returned late in the 1958 season.
Though many believe he feared being hit by another batted ball, and thus changed his pitching motion, Score himself rejected that theory. He would tell Cleveland sportswriter Terry Pluto (for The Curse of Rocky Colavito) that, in 1958, after pitching and winning a few games and feeling better than he'd felt in a long time, he tore a tendon in his arm while pitching on a damp night against the Washington Senators. He sat out the rest of the season but, returning for 1959, he'd shifted his pitching motion in a bid to avoid another, similar injury. "The reason my motion changed," he told Pluto, "was because I hurt my elbow, and I overcompensated for it and ended up with some bad habits."" 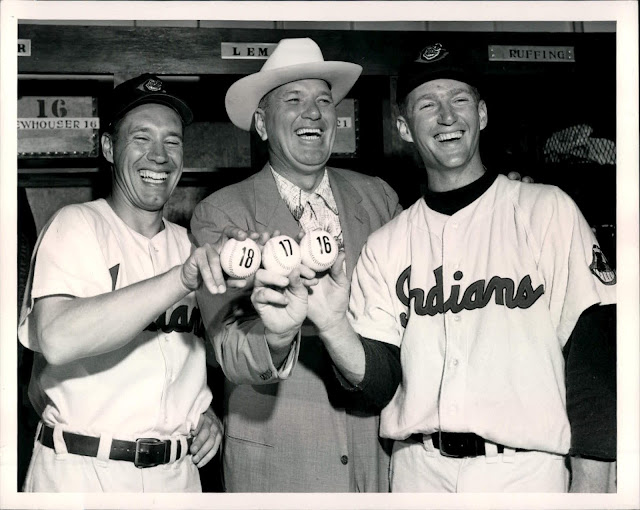 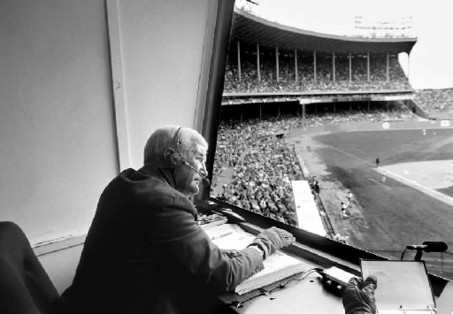 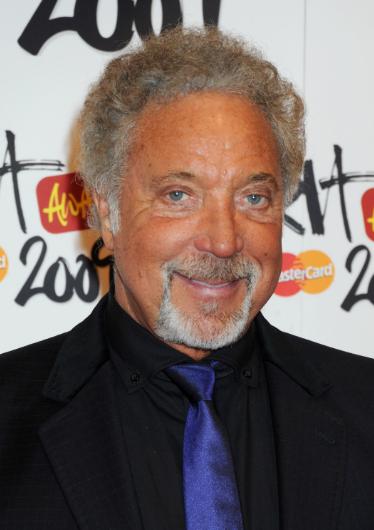 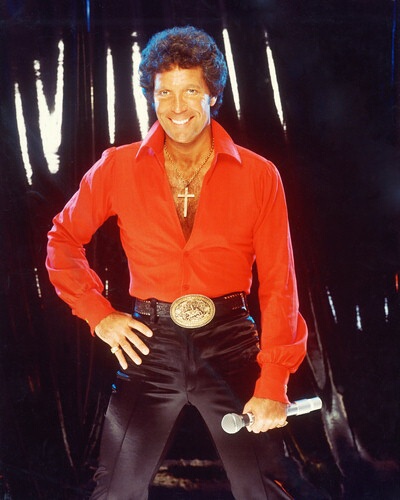 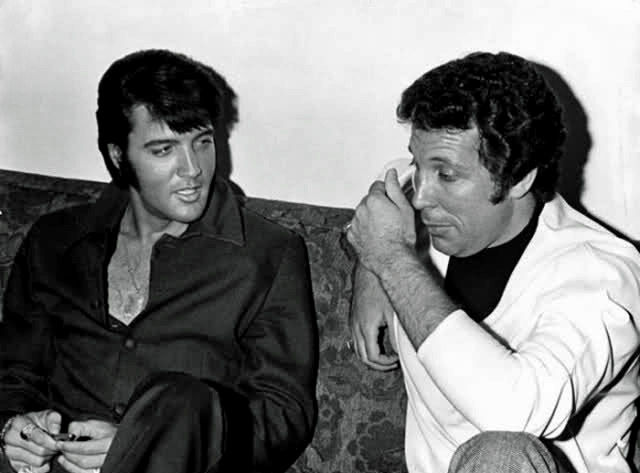 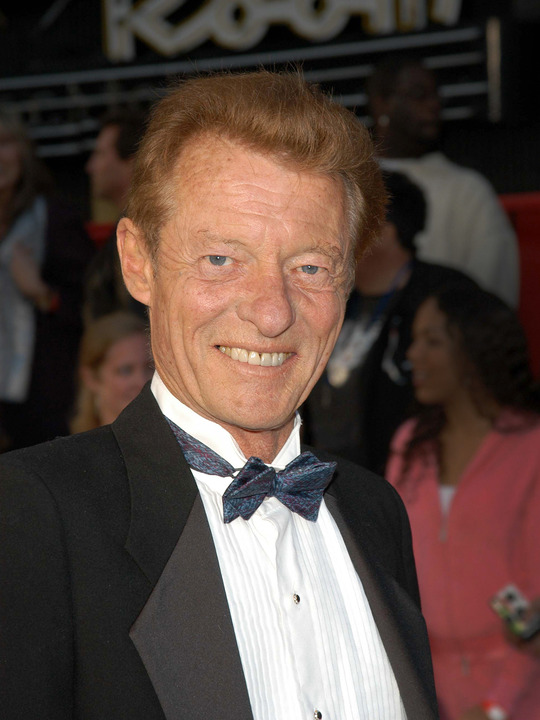 Ken is best known for playing Wally Cleaver's obnoxious friend Eddie Haskell on the sitcom "Leave it to Beaver", a role that fatally typecast him and essentially killed his acting career. 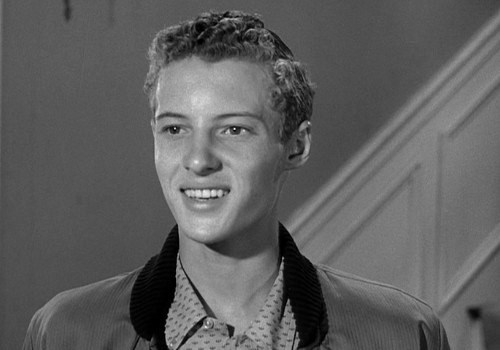 Ken Became an LAPD officer and was the victim of three gunshots from a car thief. 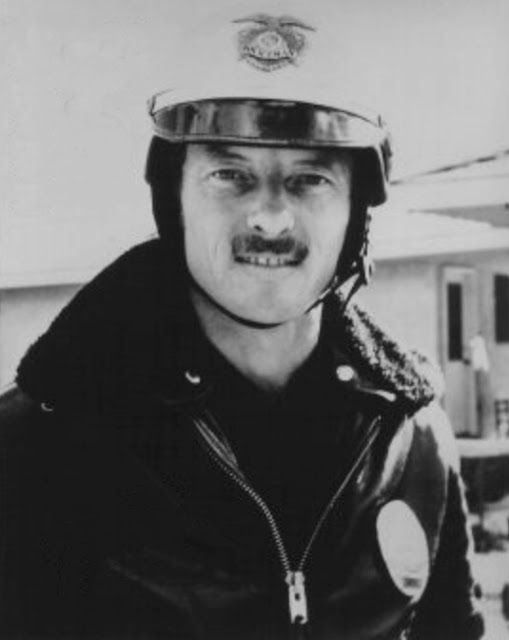 Posted by Hackenbush at 7:07 AM