Blow Out the Candles June 29

Hall of Famer, beloved Minnesota Twins slugger, Harmon Killebrew was born in Payette, Idaho on this date in 1936.

This is Harmon's 1955 rookie card.  He was just 18 and didn't become a regular until 4 years later.  Once he got started he was one of the game's all time great power hitters.  Over his first 12 full time seasons he bested the 40 home run plateau 8 times leading the AL  in 6 of them.  He finished his 22 year career with 573 home runs and 1584 RBIs. 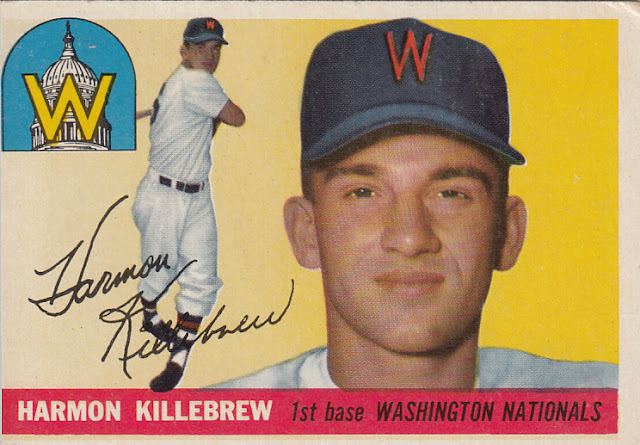 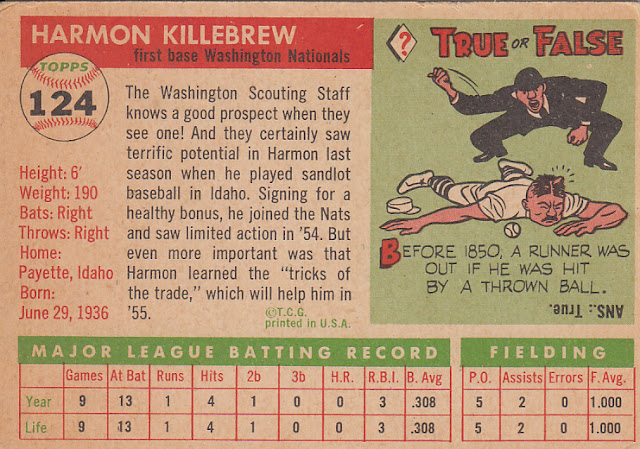 Killer's last Topps card.  Thankfully for his fans (and unlike Ron Santo fans like myself) there is no last card of Harmon with another team (Royals). 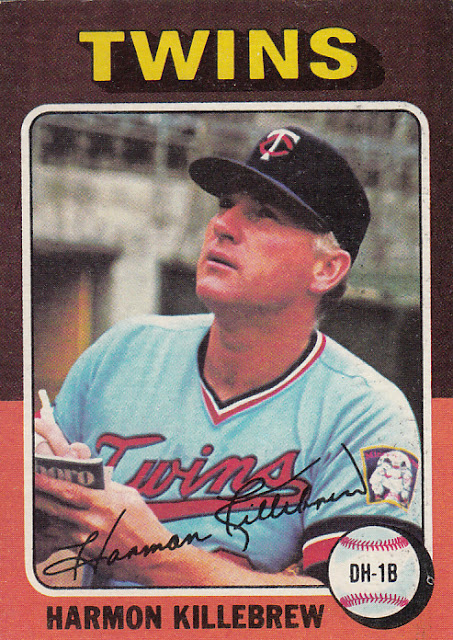 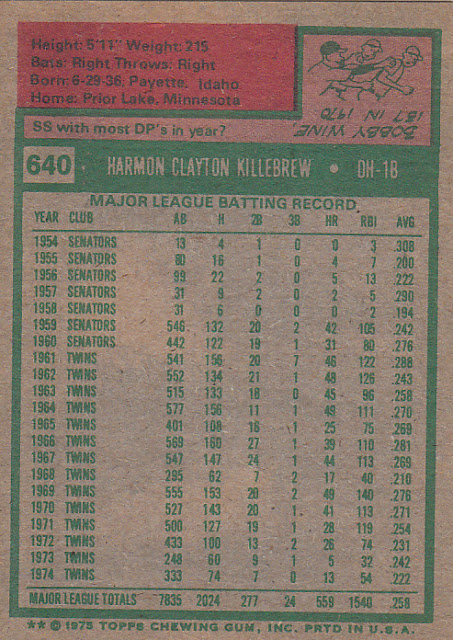 He had a great signature. 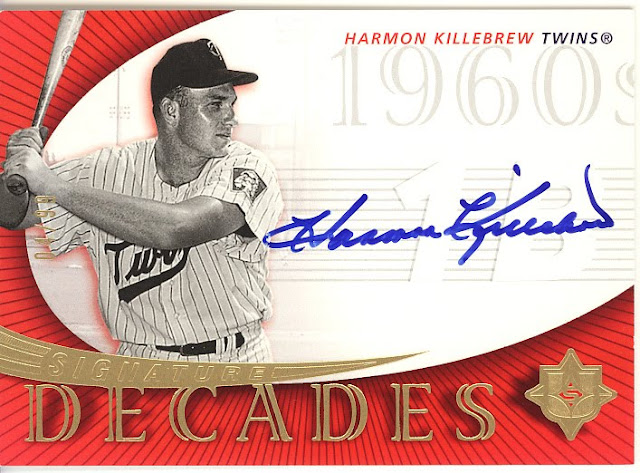 And a great smile. 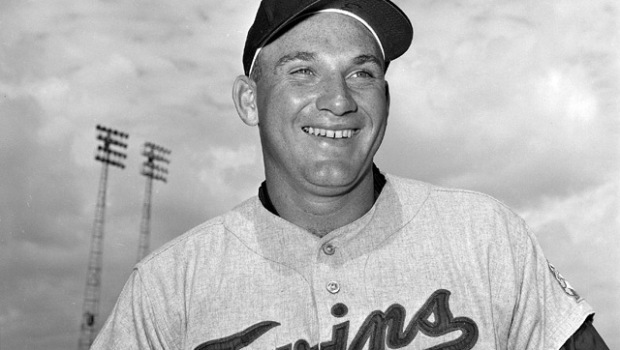 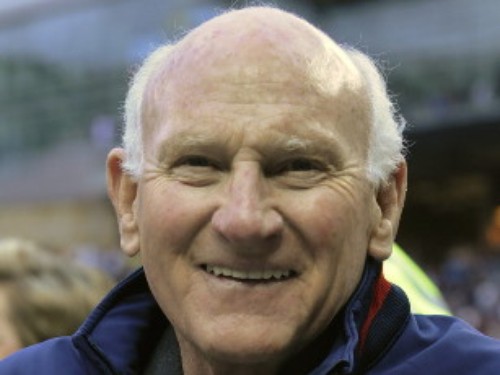 Hall of Famer Wilbert Robinson was born in Bolton, Massachusetts on this date in 1863. 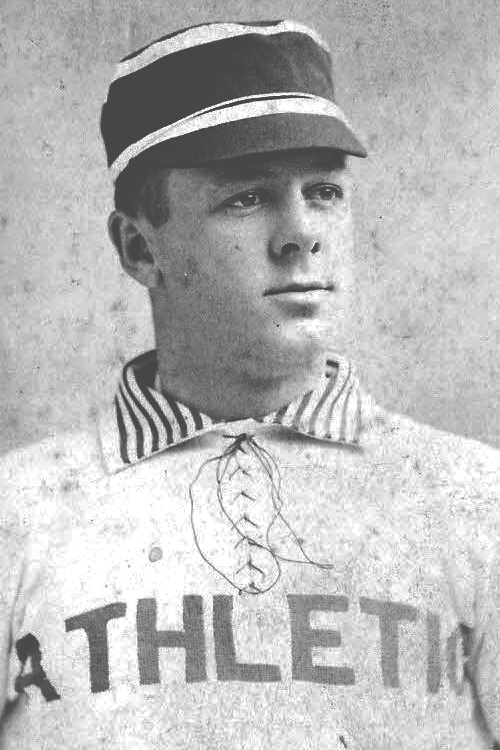 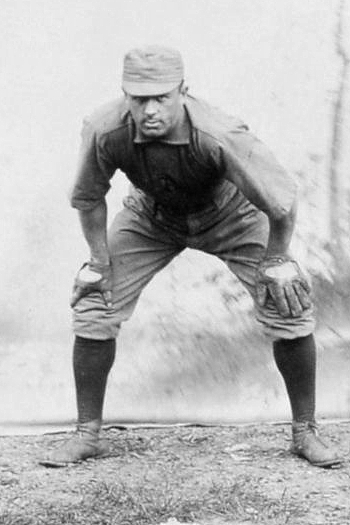 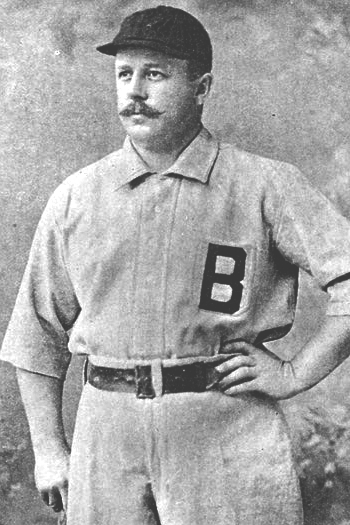 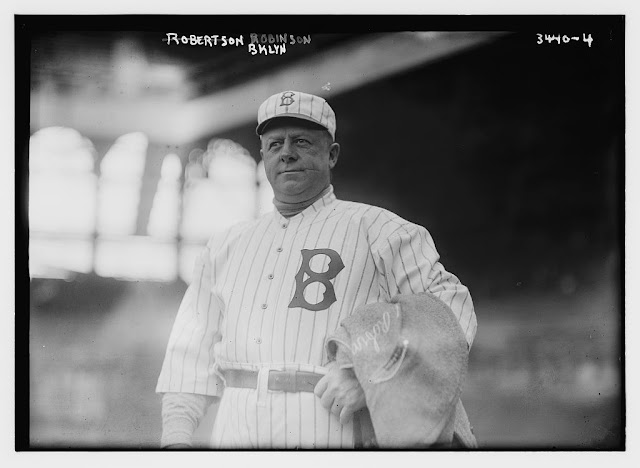 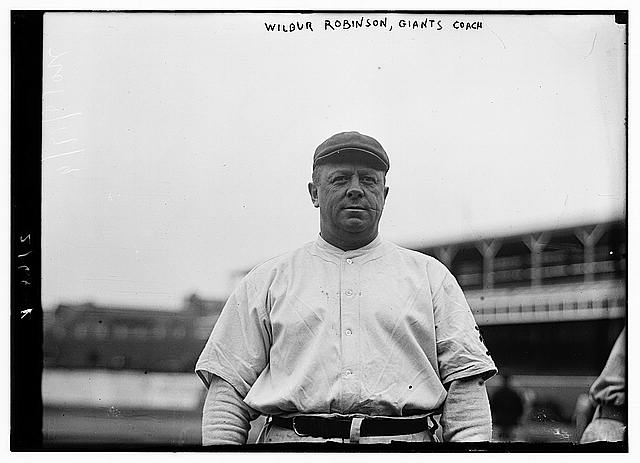 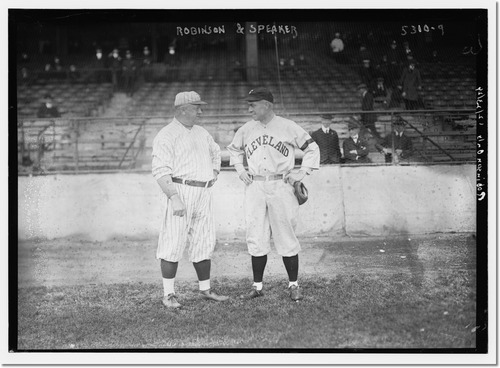 Here's a great story about Wilbert from ESPN:

March 13, 1915: Wilbert Robinson, the then 52-year-old manager of the Brooklyn Dodgers, agreed to catch a baseball from a low flying airplane after none of his players would accept the challenge. The team was in Daytona Beach, Florida that year for spring training. As it turns out, female aviatrix Ruth Law was also in town dropping golf balls from her plane as a publicity gimmick for a local golf course.

The Dodgers recruited Law to help execute the ball drop, but as fate would have it, Law was never given a baseball to throw. At the suggestion of a member of her ground crew, Law substituted a grapefruit at the last minute and tossed it from her cockpit.

Robinson set himself for the catch, but the grapefruit struck him in the chest and knocked him to the ground. It exploded into a juicy mess of citrus pulp, with Robinson believing that he had been mortally wounded and covered in his own blood. Robinson called for help from his players but they merely doubled over in laughter.

Unfortunately, there is no official record of how many sprints the Dodgers ran that day under the watchful eye of their sour manager.

Aviator and writer Antoine de Saint-Exupery was born in Lyon, France on this date in 1900. 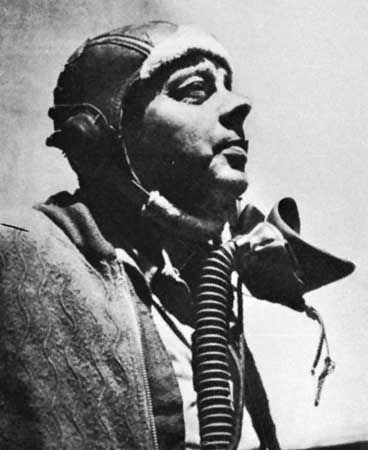 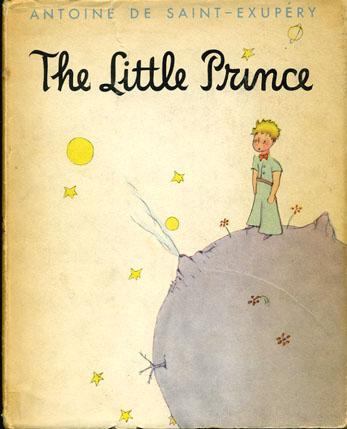 Exupery is best known for his novella, Le Petit Prince (The Little Prince).

"Here is my secret. It is very simple: It is only with the heart that one can see rightly; what is essential is invisible to the eye."

"Grown-ups never understand anything by themselves, and it is tiresome for children to be always and forever explaining things to them."

"Then you shall judge yourself," the king answered. "that is the most difficult thing of all. It is much more difficult to judge oneself than to judge others. If you succeed in judging yourself rightly, then you are indeed a man of true wisdom."


The Little was made into a musical feature film in 1974 with a score by Lerner and Loewe (of Gigi and Camelot fame).  Here's a scene with Gene Wilder as the fox. 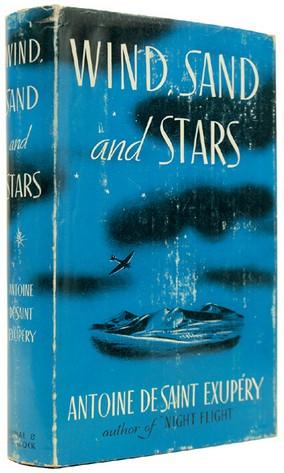 Wind, Sand and Star's chronicles Saint-Exupery's experiences as a flyer in the Sahara and Andes.  His 1935 crash in the Sahara, shared here, also inspired him to write "The Little Prince".

Posted by Hackenbush at 7:35 AM