Blow Out the Candles June 27 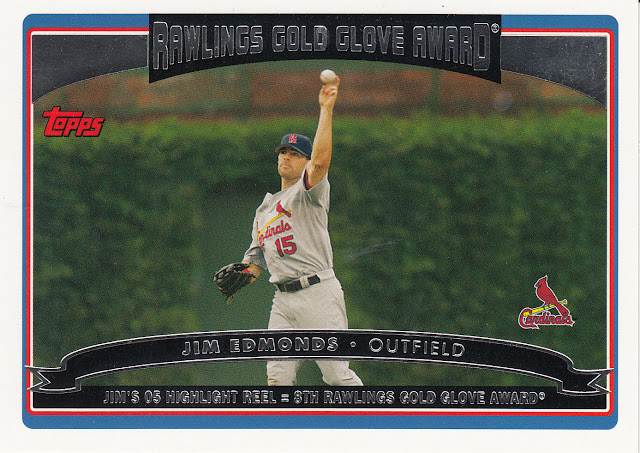 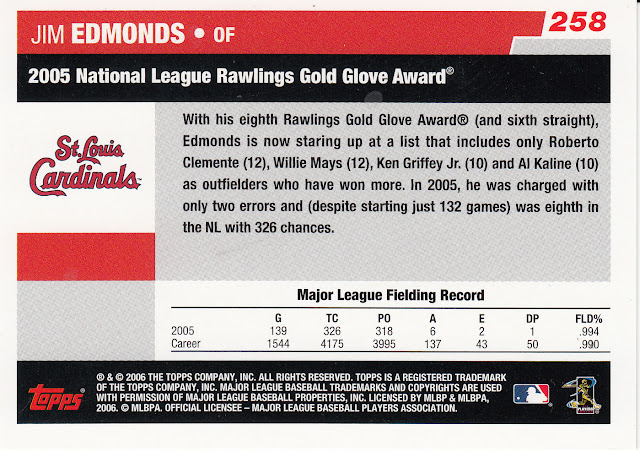 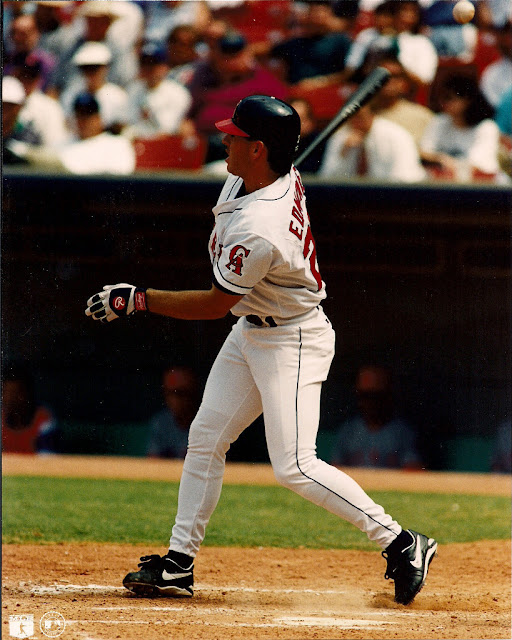 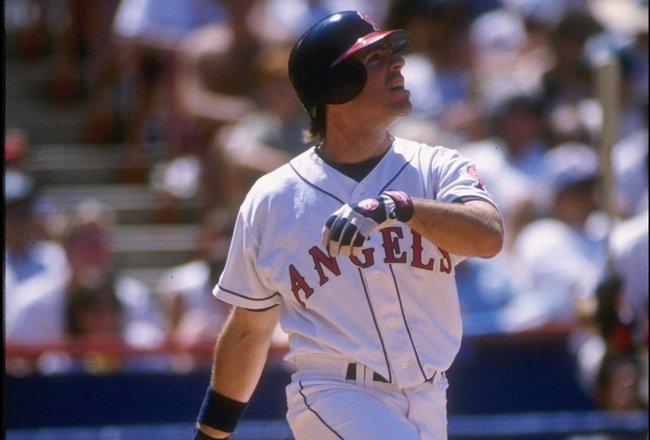 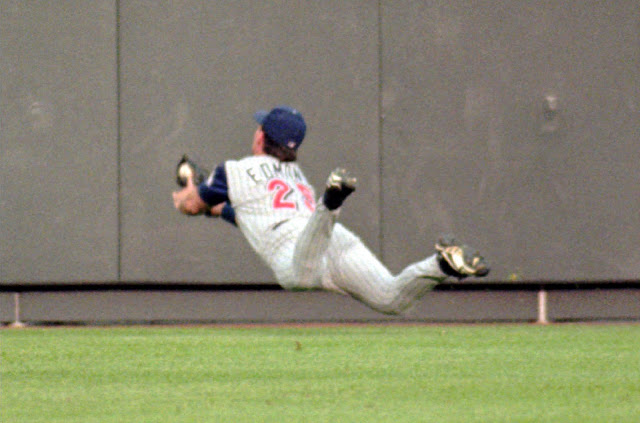 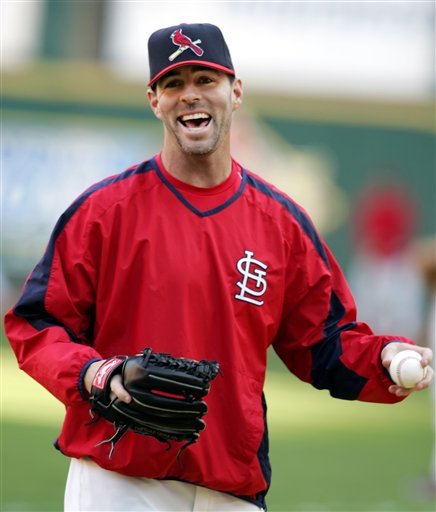 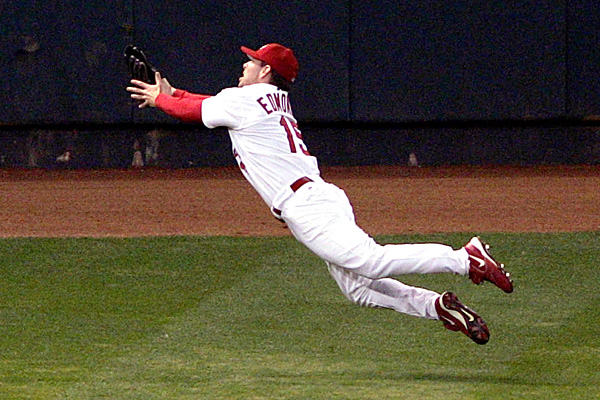 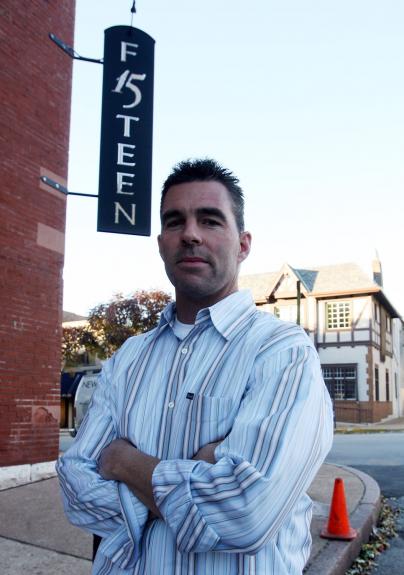 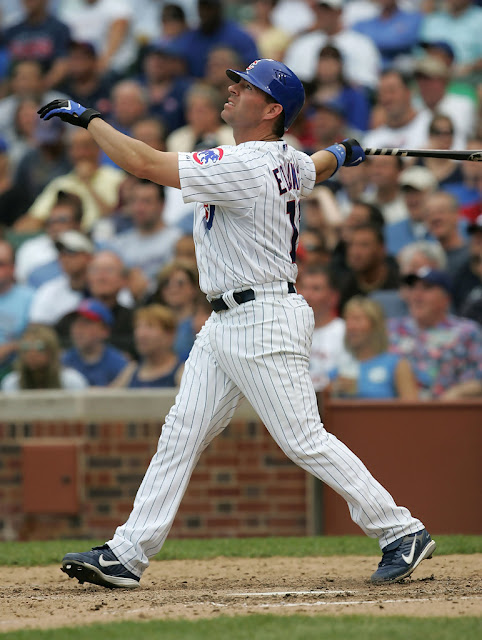 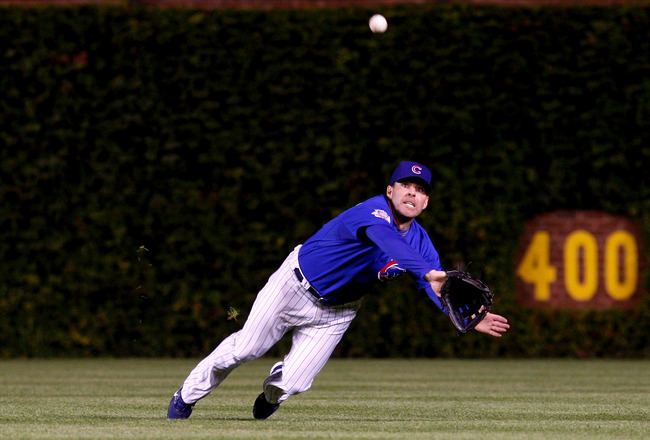 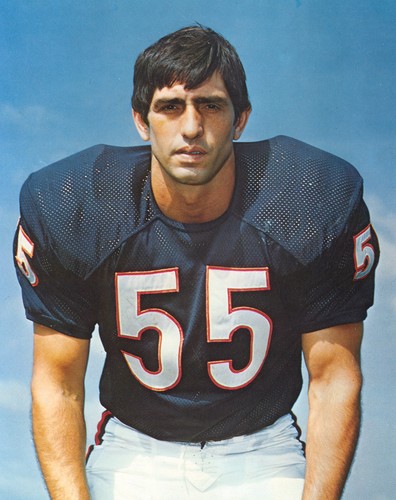 Records and accomplishments
Played 186 games as a Bear, the third most among Bears.
Had a career-high 158 tackles in 1972
Had 11 solo tackles vs. New Orleans (10/6/74)
Holds the Bears record for most career interceptions at linebacker (24)
Holds the Bears record for most sacks in a season (18 in 1968)
Was voted into the Louisville Hall of Fame with Johnny Unitas in 1979 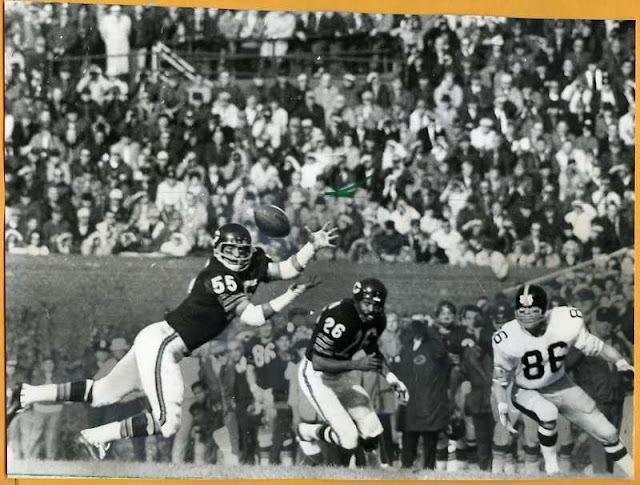 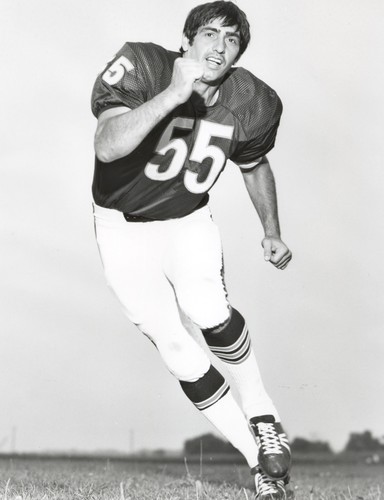 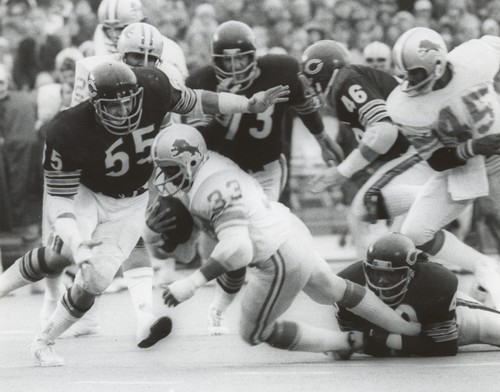 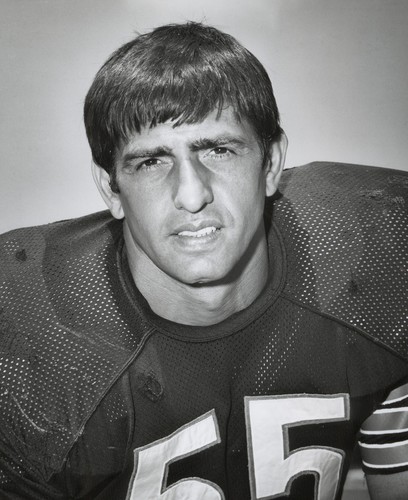 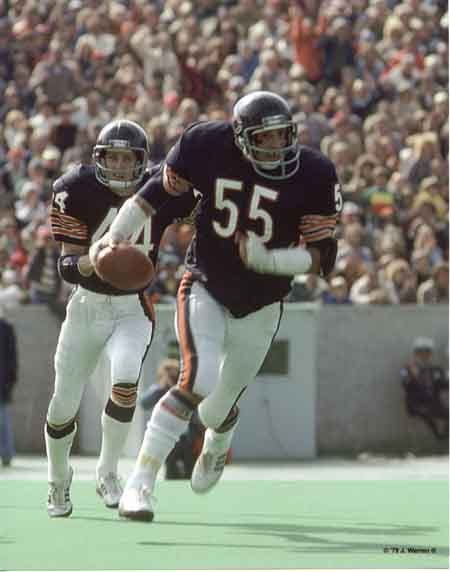 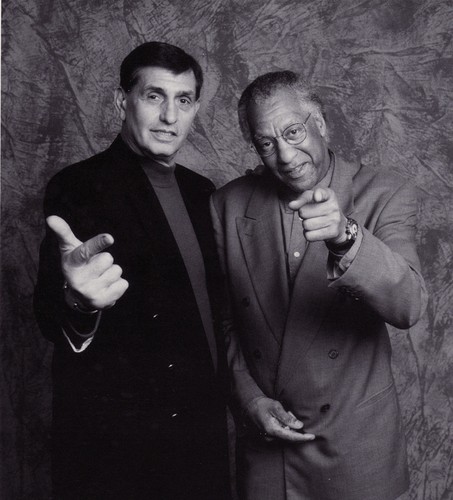 Bulls and Bears?  Buffone and the late Norm Van Lier Doug with his twin daughters Heather and Hailey 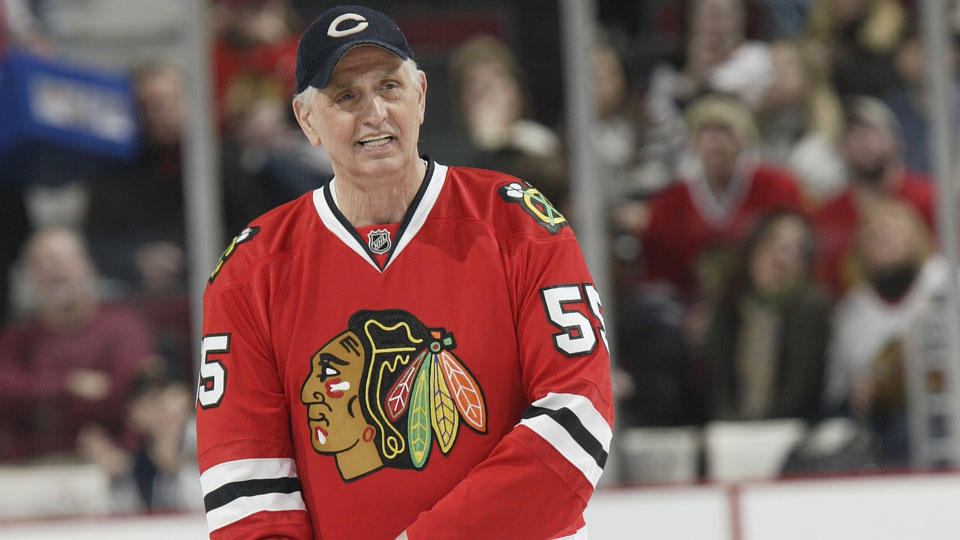 Doug is a fixture on Chicago Sports Talk radio. 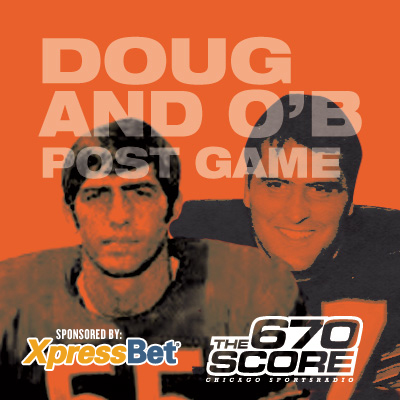 
Bob Keeshan, known to us kids as Captain Kangaroo, was born in Lynbrook, New York on this date in 1927. 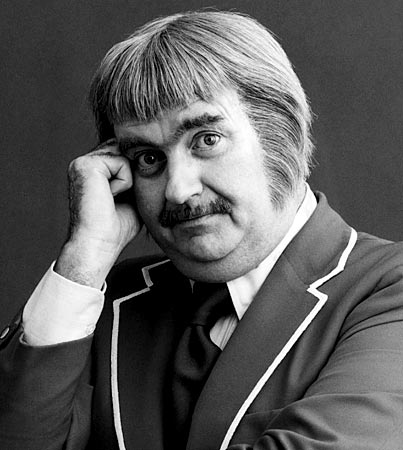 If you're older than I am (and that's pretty old) you may remember Bob as Clarabell the Clown on the Howdy Doody Show. Hehe, "Doody". 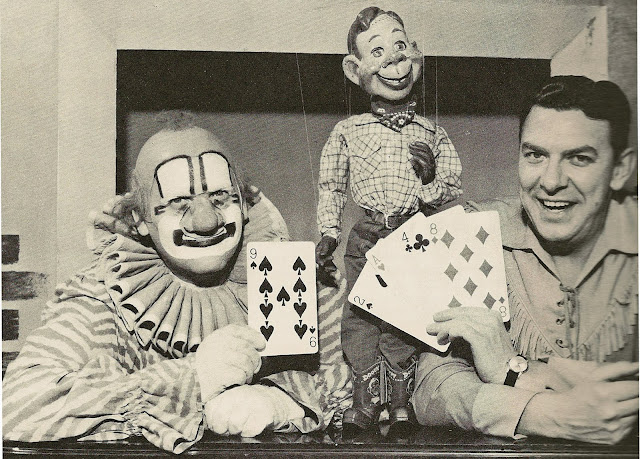 Let's get back to the Captain: 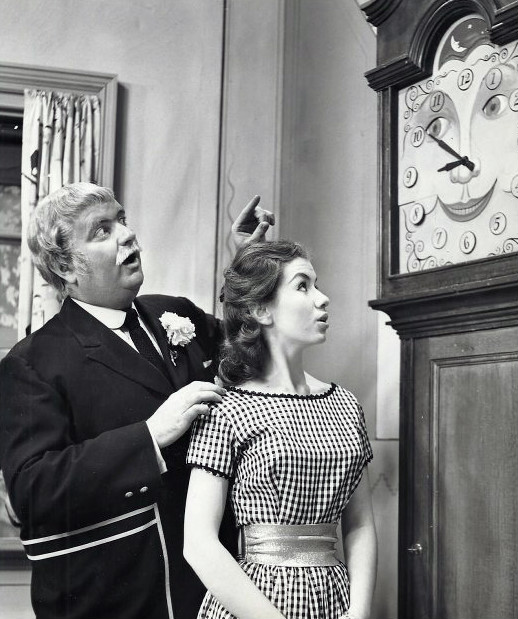 I think the talking clock creeped me out a bit. 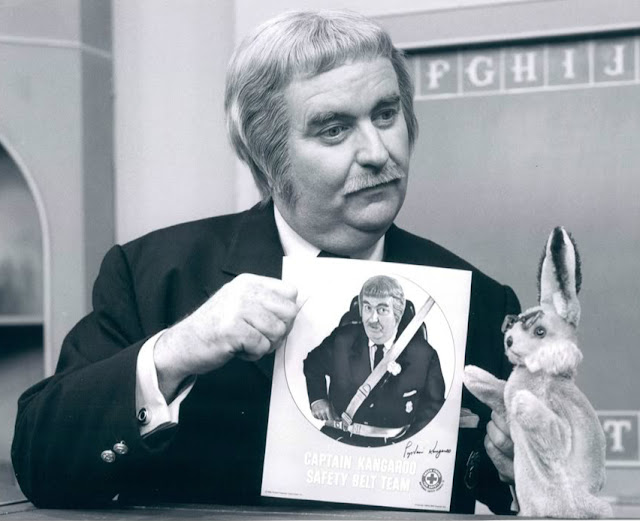 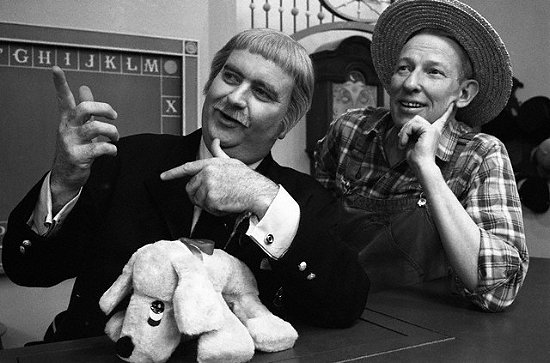 Mr Green Jeans (you really couldn't tell they were green on a B&W set). 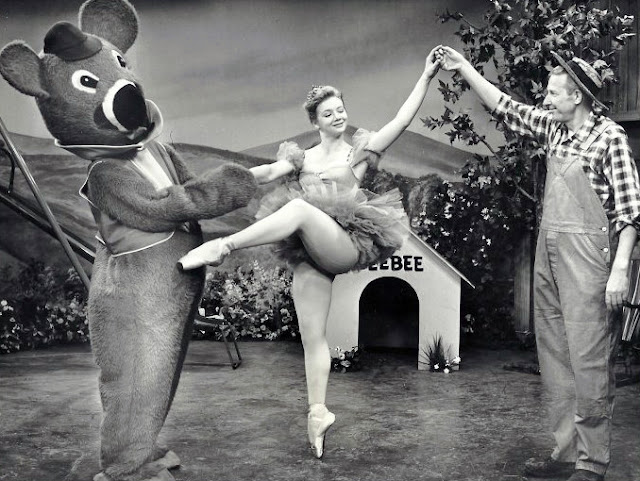 Dancing Bear (the one on the left) 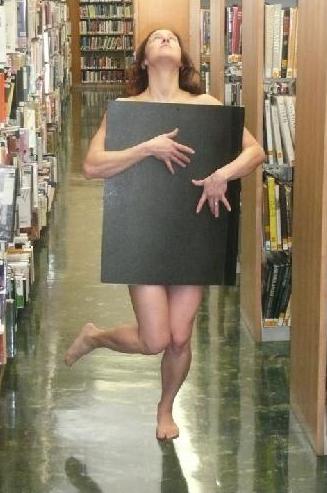 Dancing Bare (had to) 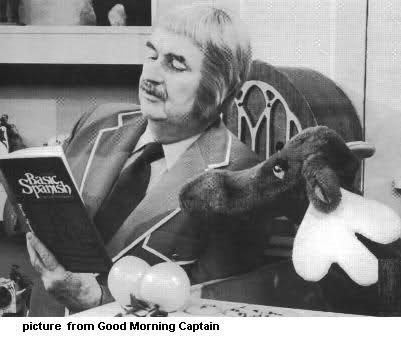 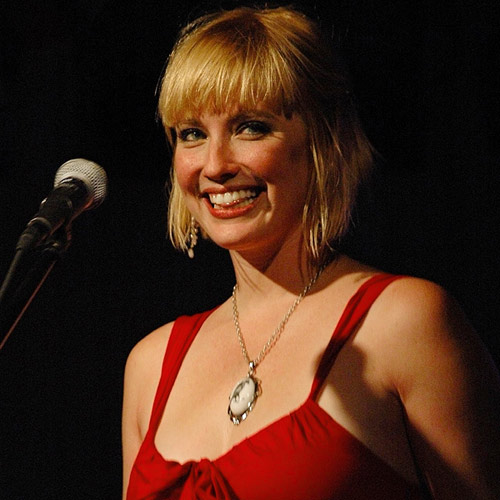 In addition to solo efforts and work with other bands Nash is best known for co-founding the band "Sixpence None the Richer". 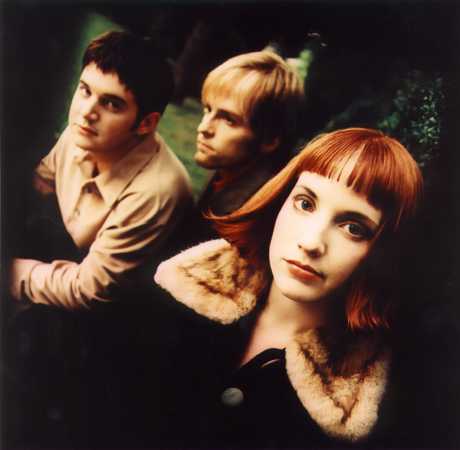 Posted by Hackenbush at 8:59 AM