Blow Out the Candles May 29 Once in a Blue Moon 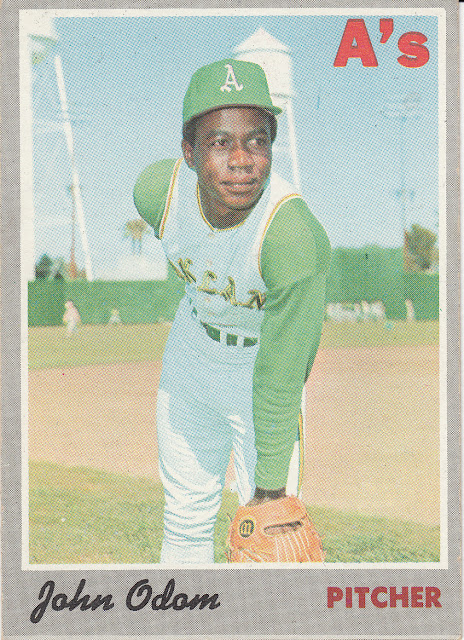 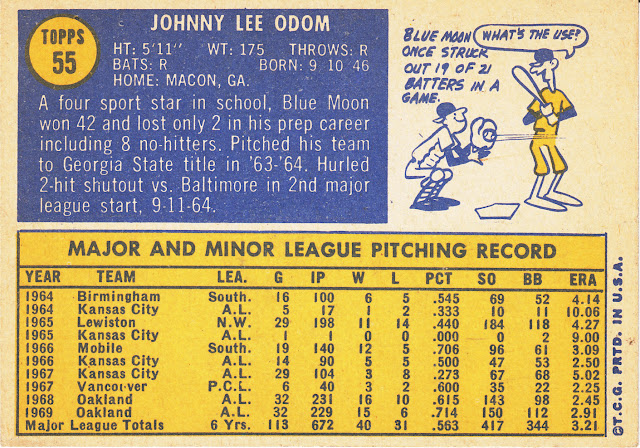 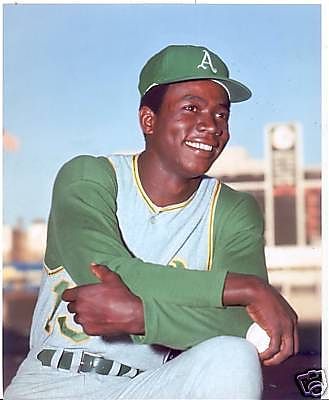 From The Hardball Times:
Contrary to what some might believe, A's owner Charlie Finley didn't give Odom the “Blue Moon” nickname, as he had Jim “"Catfish" Hunter. Odom actually picked up the moniker long before he signed his first professional contract with Kansas City. “Back in fifth grade in football practice,” Odom explained, “a guy named Joe Mars started calling me ‘Moonhead.’ I really didn’t like that. (He said) ‘I’m calling you that because your face is round. We can’t call you ‘Yellow Moon’ (because of) your complexion. So we’re gonna call you ‘Blue Moon.’ ”
In addition to the roundness of his face, some observers felt the nickname fit because Odom often appeared to be in a somber mood. After a series of personal struggles that came with his post-playing days, Odom has turned his life around, becoming an active member of the Major League Baseball Players Alumni Association. Odom also has grown to appreciate his nickname, which has given him a strong identity in retirement. “I used to hate that name,” Odom said a few years back, “but now I love it. I’m known all over the world as Blue Moon now.” 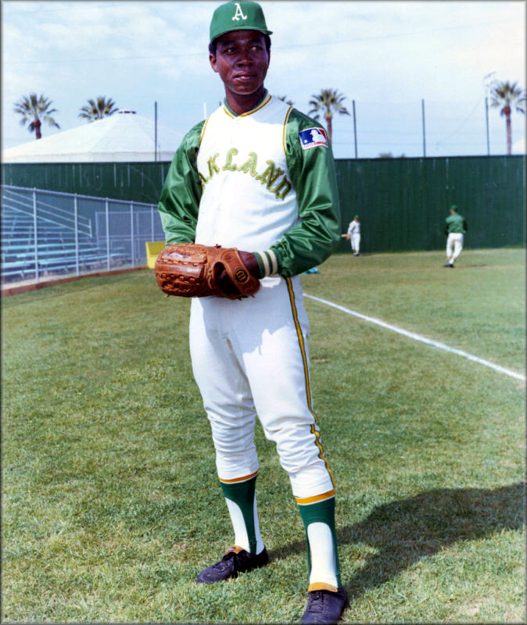 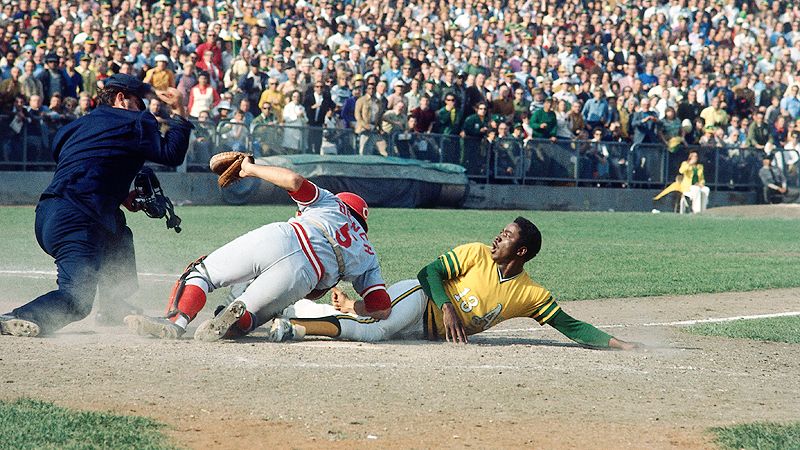 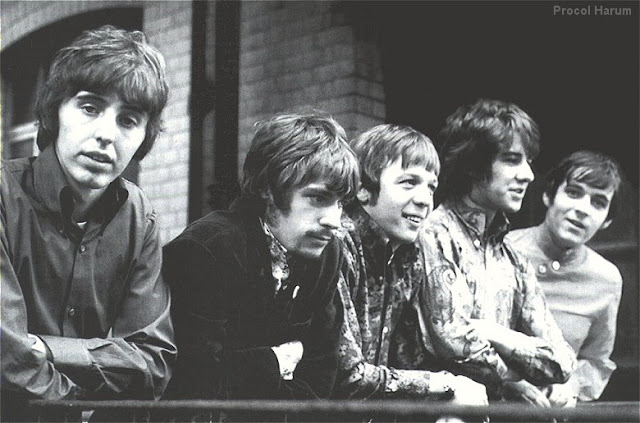 Posted by Hackenbush at 7:41 AM