Chico played in one game of the playoffs during the Blackhawks Stanley Cup run in 1961.  He stayed with the team his whole career ending in 1976. 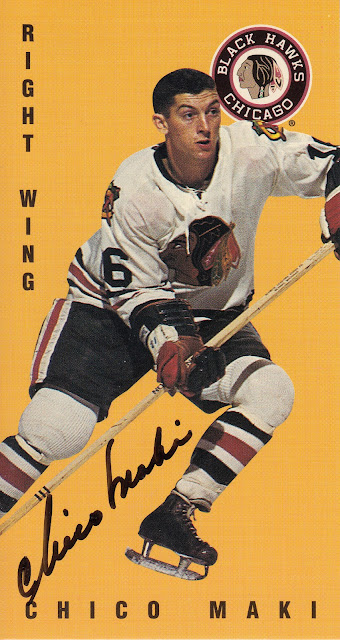 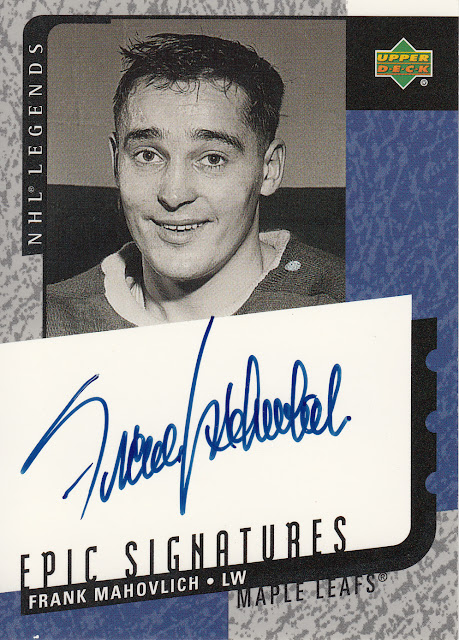 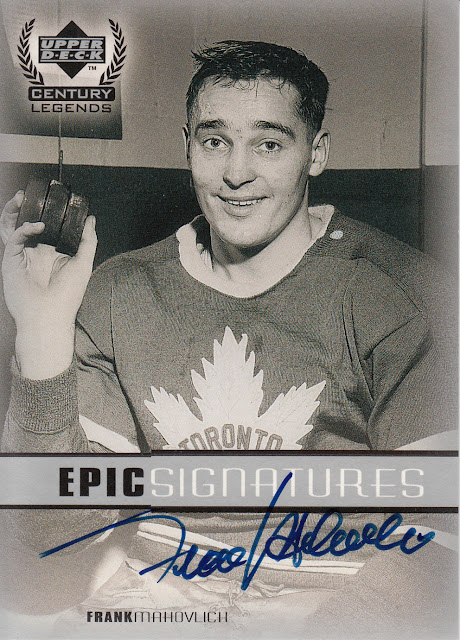 Love this set and like many people I have a fondness for goaltenders. 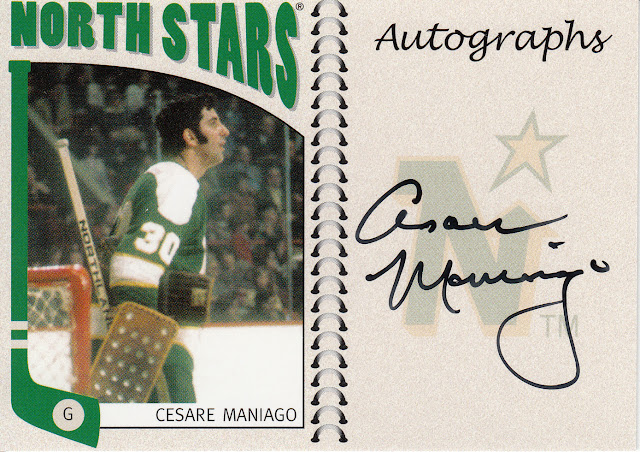 Chicago's Stan the Man.  Since Rocky Wirtz took over Stosh has become one of the Blackhawks ambassadors. 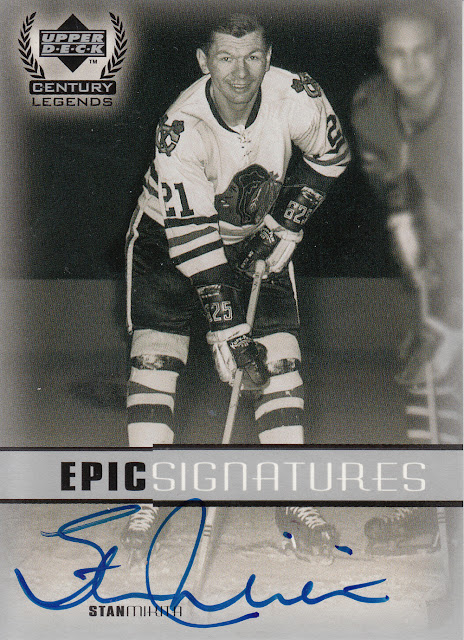 After many years with the Boston Bruins Doug joined the Blackhawks in 1964 and starred with Stan Mikita and Kenny Wharram on The Scooter Line. 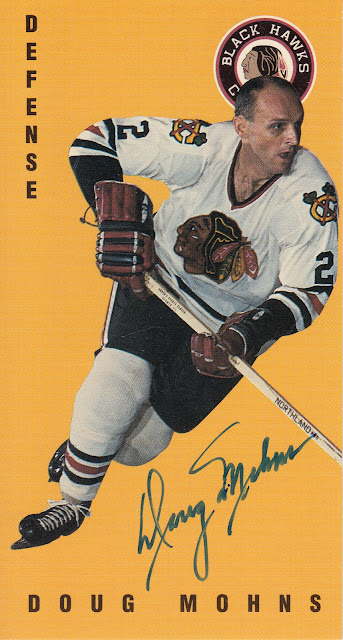