From the Disorganized Collection of Hugo Z Hackenbush

I found these four cards in the first small handful I pulled from an unmarked 200 count box I had sitting on a shelf.

This random card may be the only one I have from a pretty cool looking insert set.  I'm not a Padres fan but who doesn't like the late great Tony Gwynn. 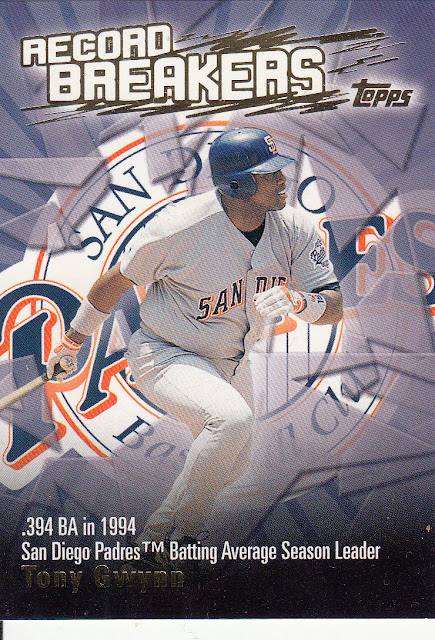 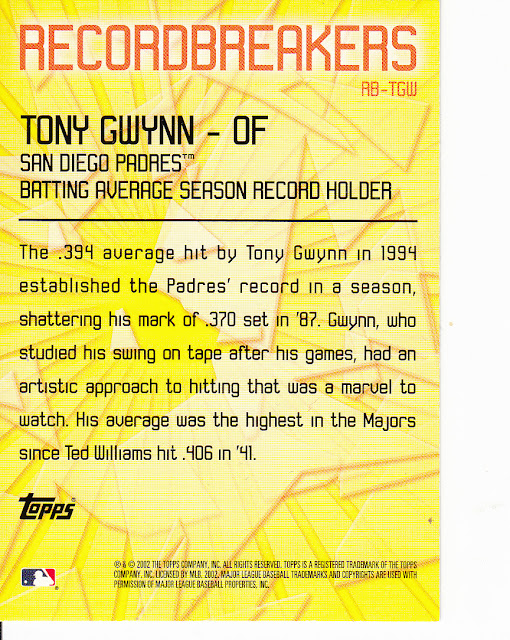 This is one of 50 cards honoring great moments in history from Upper Deck's 2008 Piece of History set.  I think I must have opened a couple of packs at some point.  Can you believe that we went from this moment to landing on the frickin' moon in just 66 years? 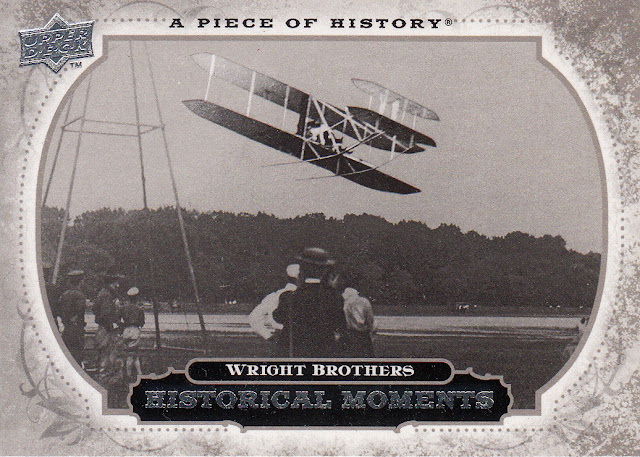 Insert hot post!  Denis looks high here.  Who wouldn't be after winning the Stanley Cup!  Too bad it wasn't with the Blackhawks.  Hockey fans will know that Denis's Canadiens are still the last team from our neighbors to the north to hoist the Cup.  Denis was inducted into the Hall of Fame in 2000, just one year after The Great One himself. 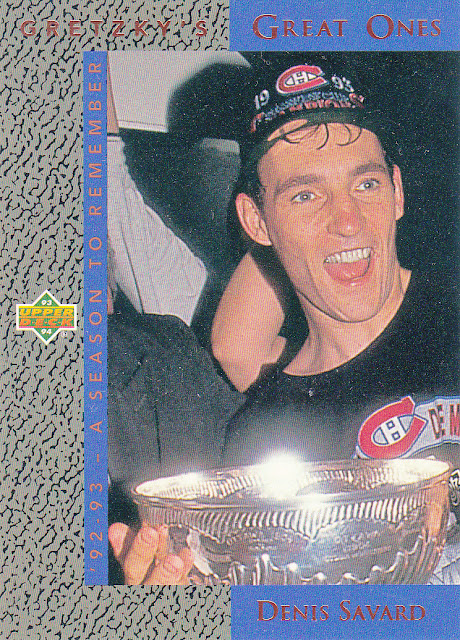 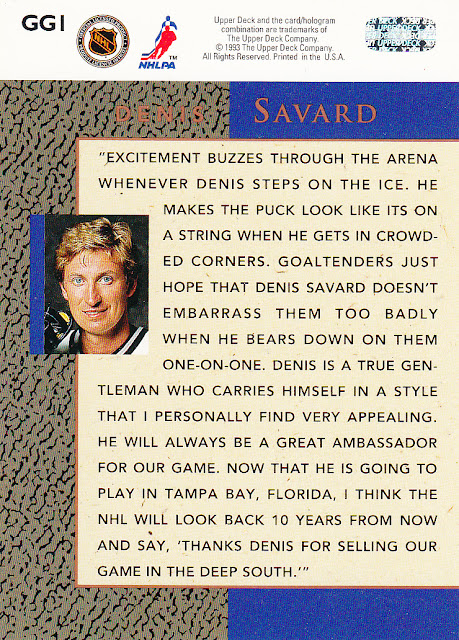 Hall of Fame hot post!  (OK, I'm lame).  This is a great card from one of my favorite sets, Upper Deck's 2007 Baseball Masterpieces.  Like Gwynn and Savard it's hard not to like Cal. 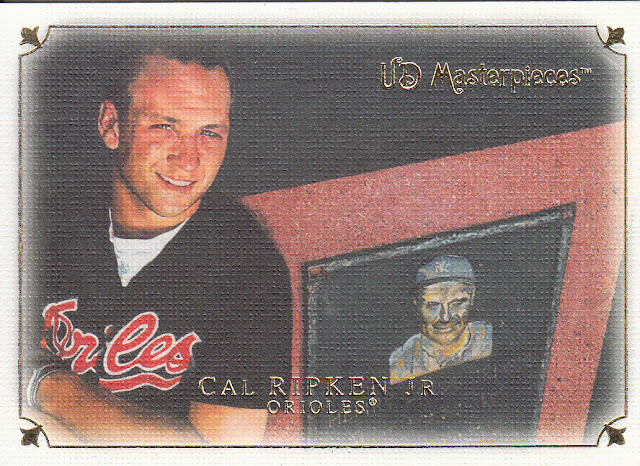 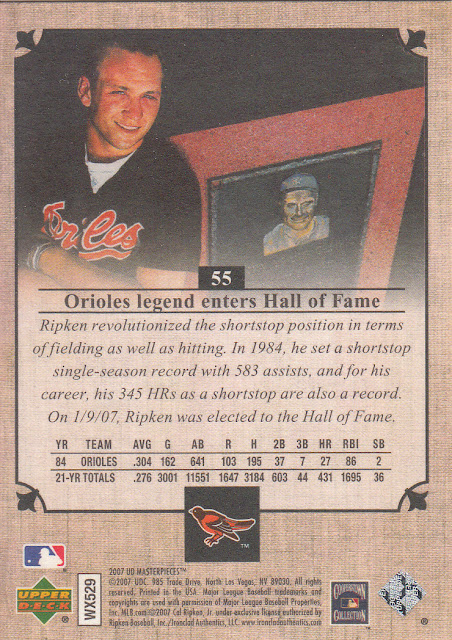 I have no problem with being organized but sometimes it's fun to be a slob.

Posted by Hackenbush at 4:07 PM