Recently I won a contest over at The Great Sports Name Hall of Fame.  In addition to the nice Eckersley relic card he sent, he spotted me ten dollars in Paypal dough.  Here's part two of how I spent the money: 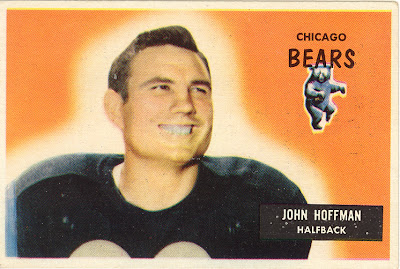 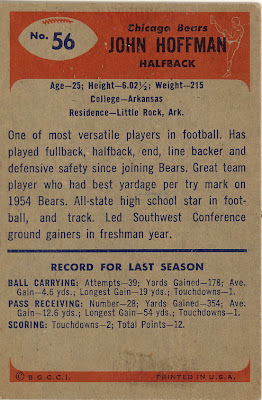 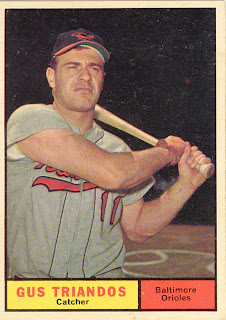 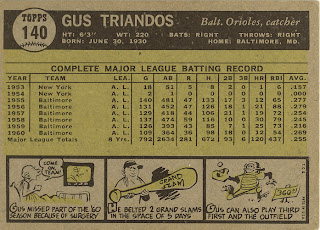 Here's Gus facing the Pirates Dick Stuart on Home Run Derby in 1960.
The other cards I bought were the 2010 Topps series 1 legends.  Here are some more of my favorites.  I don't mind B&W cards but I think the colorization on these works well with the "modern" designs. 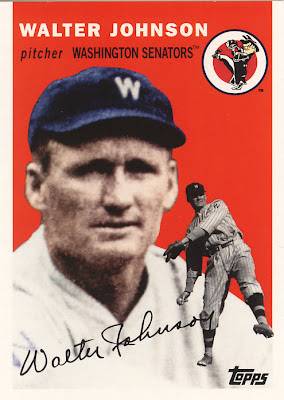 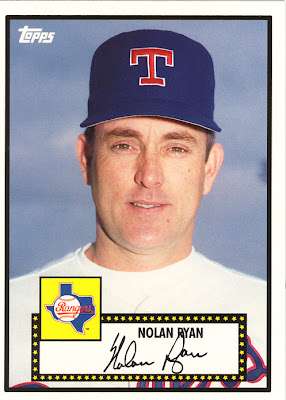 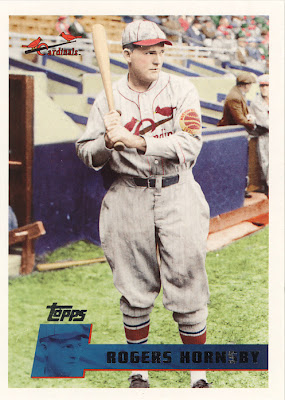 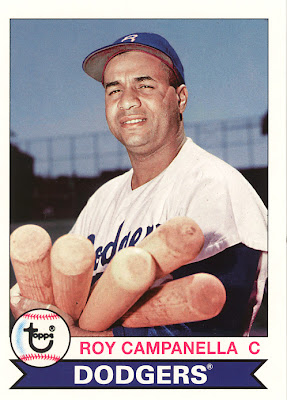 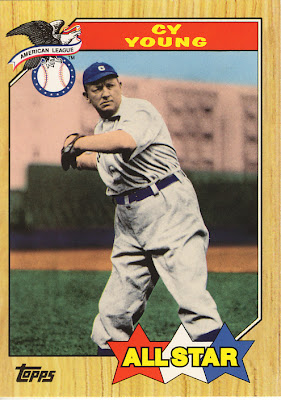 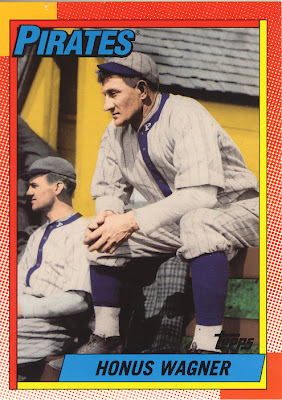 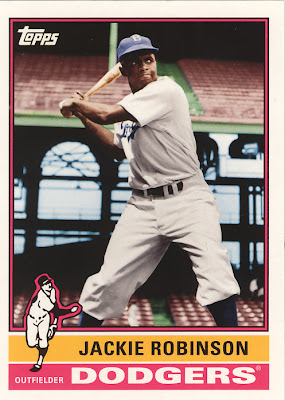 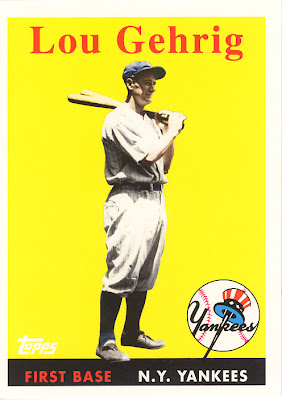 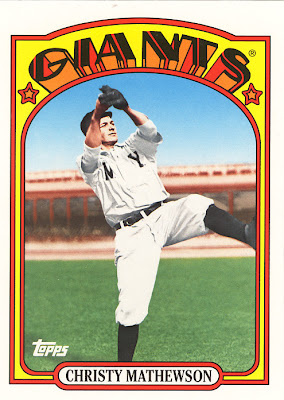