Recently I came across this 1961 Callison on Ebay and couldn't resist. 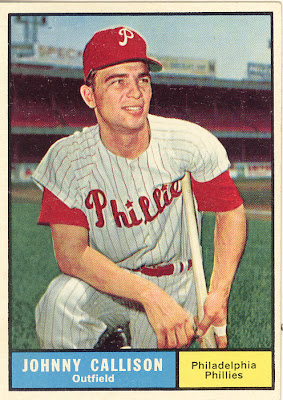 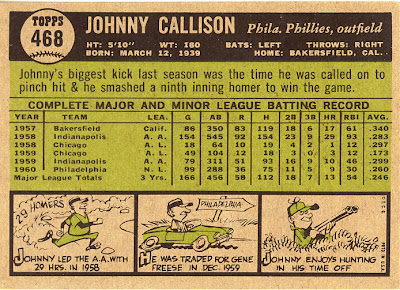 I wasn't sure what other of his cards I had but in searching my semi-organized collection I came up with these.  The first and last I bought in recent years.  The others were in my original boyhood collection. 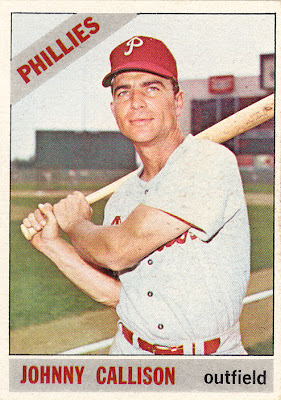 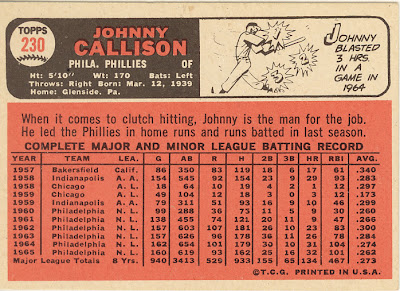 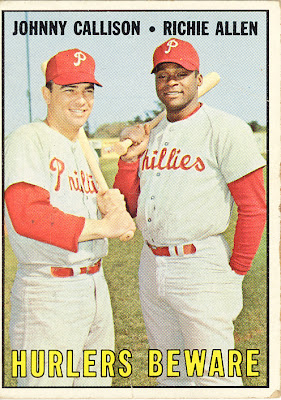 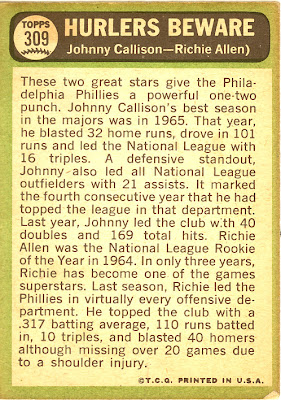 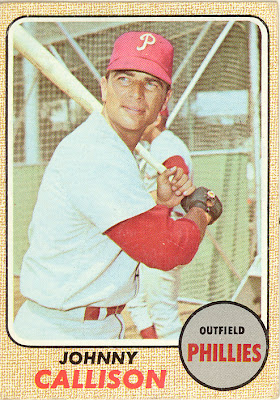 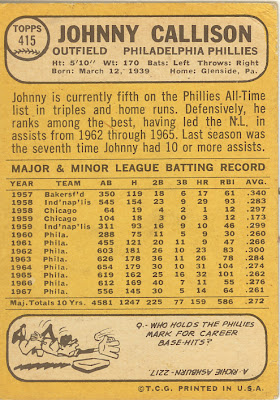 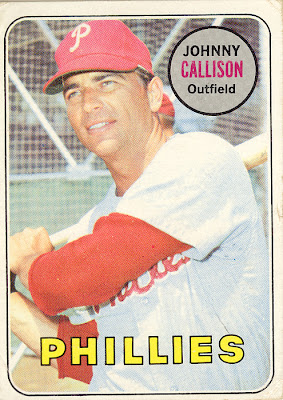 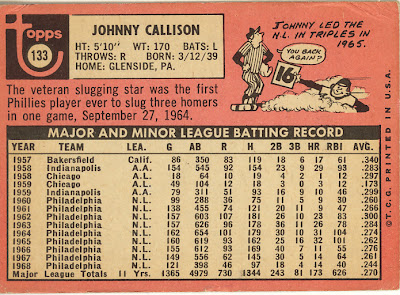 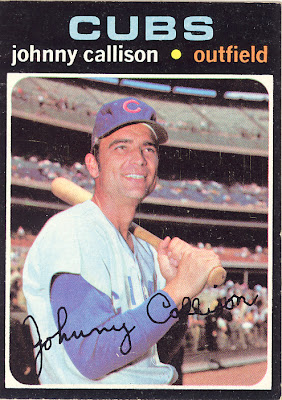 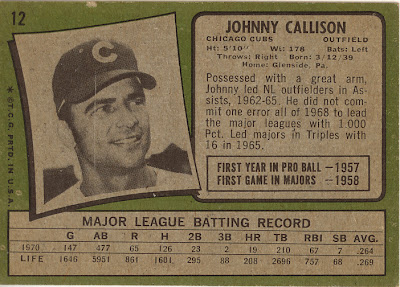 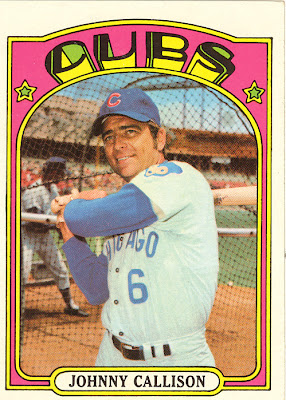 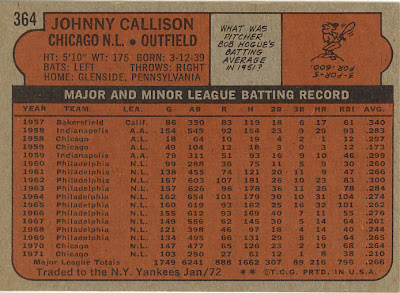 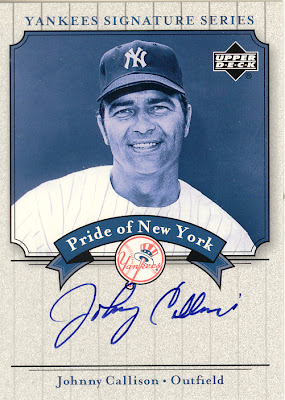