Winnings from Play at the Plate

Recently I won a contest at  Play at the Plate.  The prize he was offering was two packs of 2010 Topps Chrome. 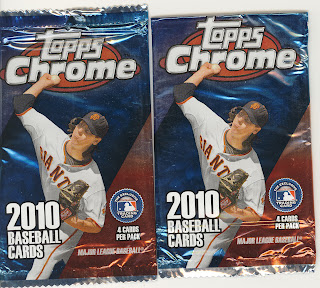 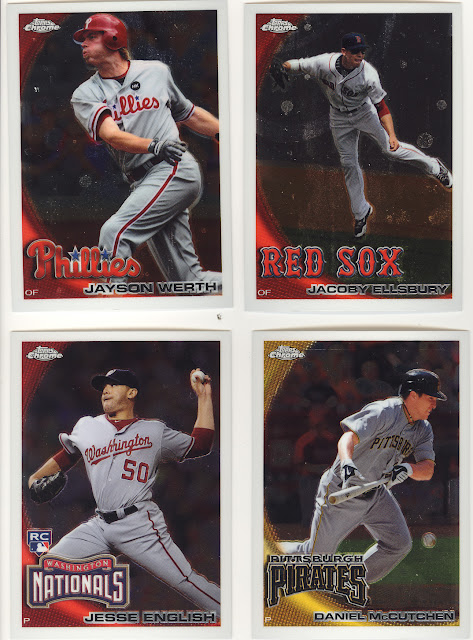 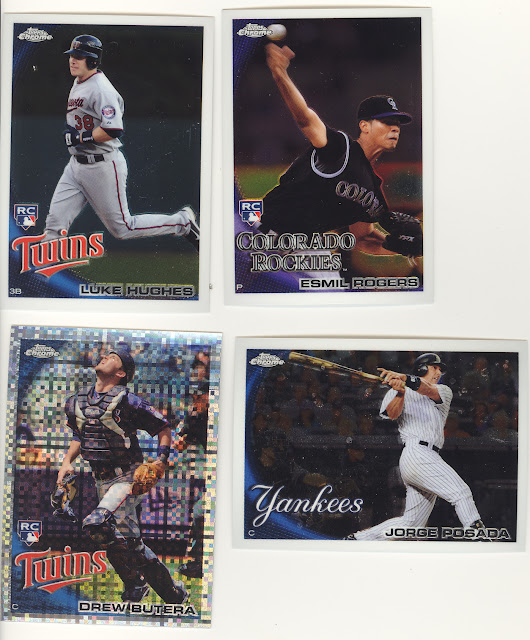 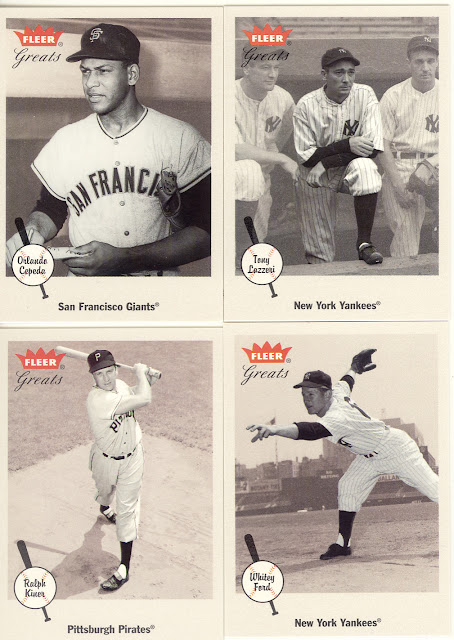 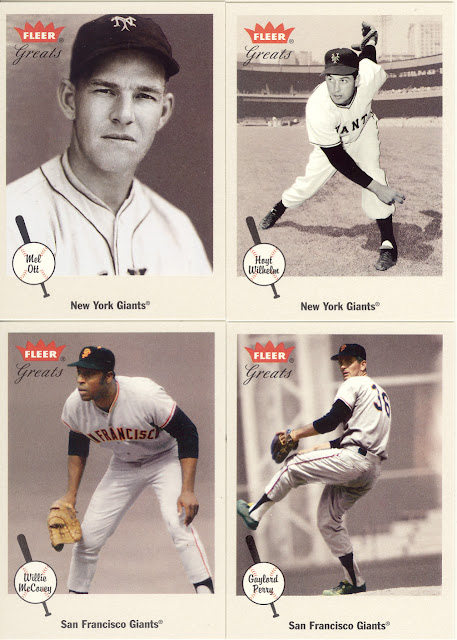 Not satisfied yet, Brian filled a box with a complete set of Topps 2010 series 1.  These are likely old hat to most of you but I only bought a couple packs when they came out so they're new to me.  Here are some of my favorites: 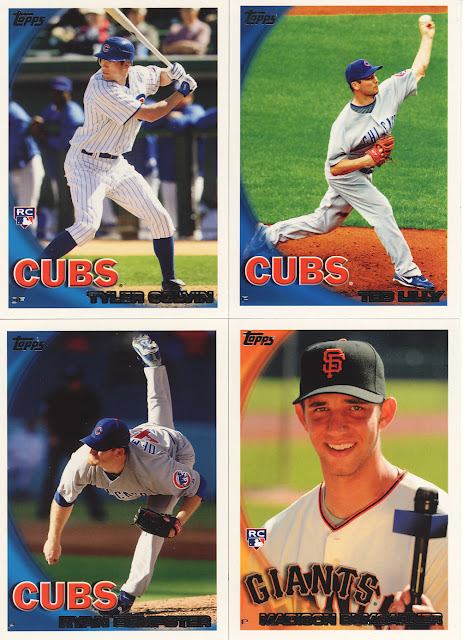 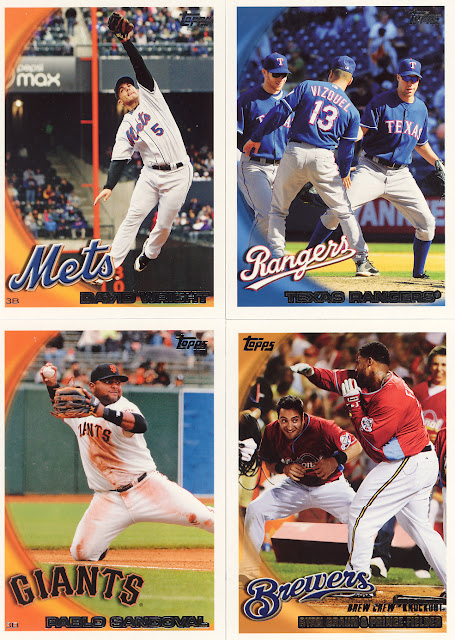 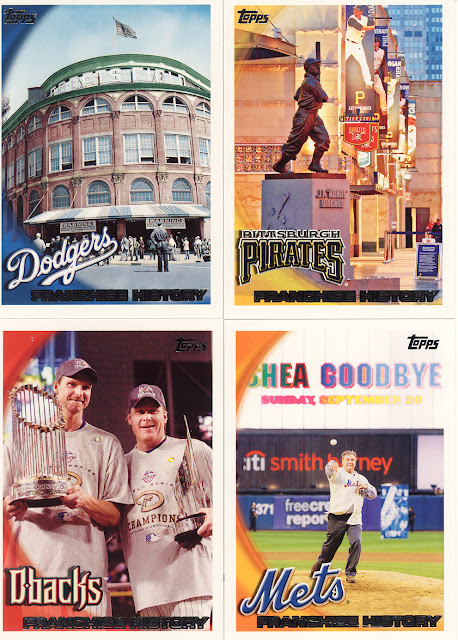 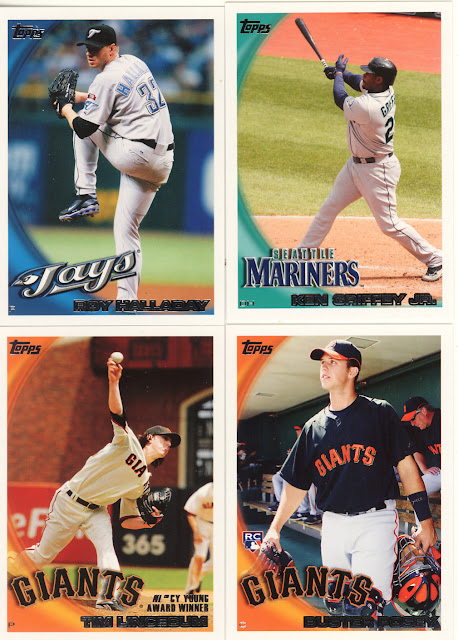 Thanks again to Brian at Play at the Plate.  Love the cards.
Posted by Hackenbush at 3:00 PM

Labels: Play at the Plate