Back in March I posted the story of Verlon "Rube" Walker's daughters' search to connect with her father, specifically to hear his voice.  The original post is below.  Here's a recent video update:

This was going to be a simple card of the day post.  I love this image of Rube Walker in his classic Brooklyn Dodgers uniform.  By the way, it's hard not to think of another #10 from a more recent era with an even better nickname. 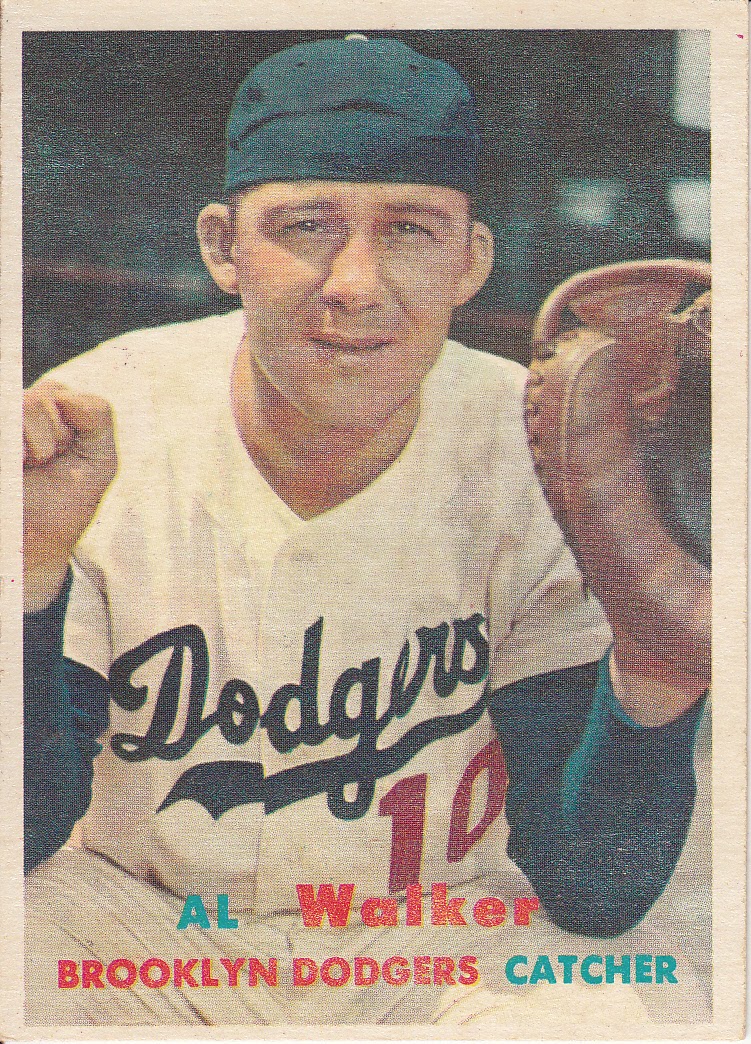 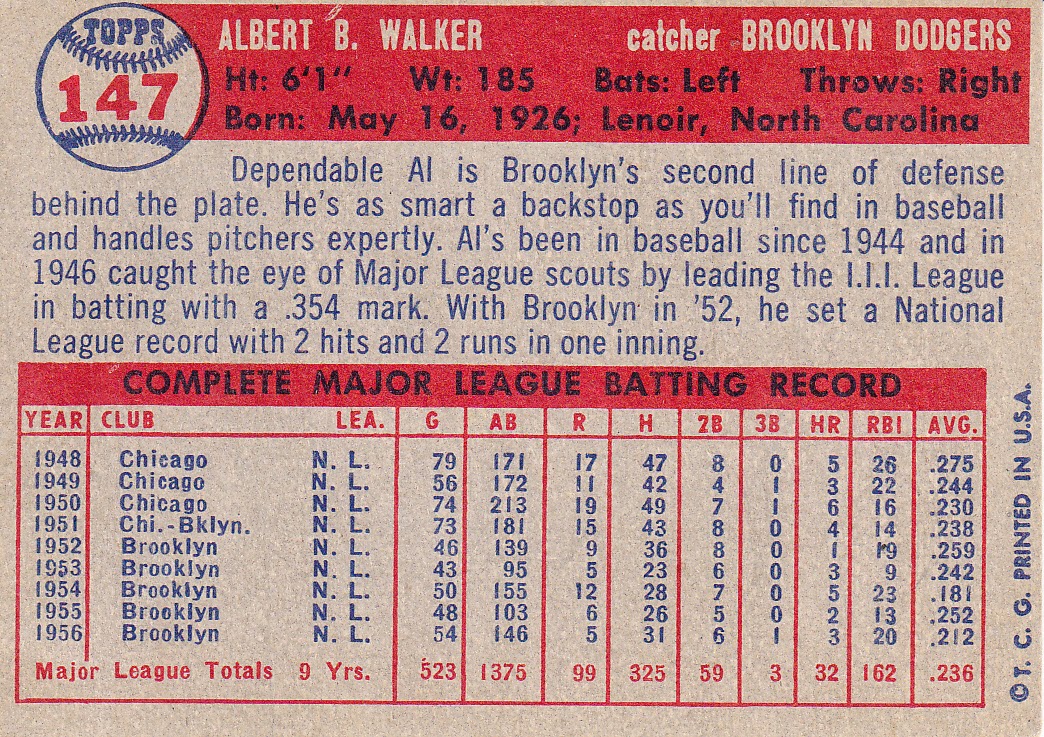 Rube had a long career in baseball.  Backing up Hall of Famer Roy Campanella he was the man behind the plate when Bobby Thomson hit the Shot Heard Round the World.  He went on to become a long time pitching coach for the Mets, including the magical 1969 season.
All that is just fine but baseball is a tapestry and if you follow Rube's thread it leads to another Rube Walker, Al's younger brother, Verlon, who spent more than decade knocking around the minors before becoming a coach for his brother's first team, the Chicago Cubs. 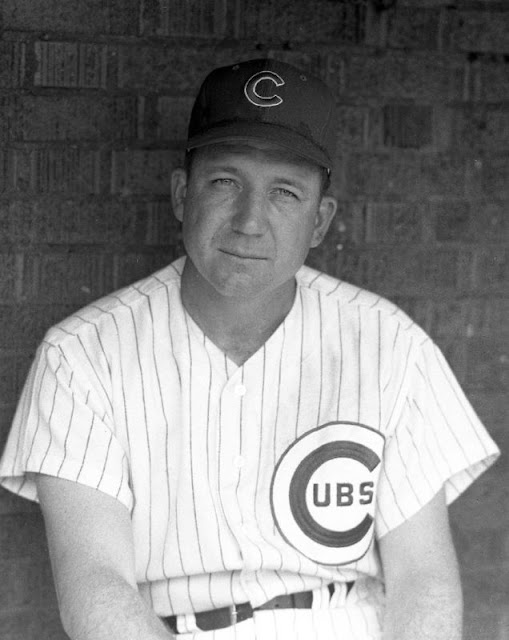 Verlon was Leo Durocher's bullpen coach when he was diagnosed with luekemia in 1966.  After a period of remission the disease's return led to Rube's death on March 24, 1971.  Among those left behind was his nearly three year old daughter, Leigh Ann.  On her website, Baseball Love Story, she tells of her quest to connect to her father, particularly yearning to hear his voice.  Here's the piece that Keith Olbermann did in an effort to help her:

Sometimes baseball cards are more than pieces of cardboard.  They're links to history both communal and personal.  Good luck Leigh Ann!
Posted by Hackenbush at 4:21 PM