The Chicago Blackhawks, after falling behind two games to none in their series with the St. Louis Blues came back to win four straight and will be moving on to face either Colorado or Minnesota.  I have to admit I'm pleasantly surprised.  The team seemed to have lost  their edge in the second half and came limping into the playoffs having lost 5 of their last 8.  The season was marked by an inabilty to finish games and they tied for the most overtime losses in the league with 15.  So what do they do?  With their backs to the wall they end up winning two of the last three in OT. I'm sorry I doubted you guys.  As Denis Savard said, "You've got to commit to the Indian".

The first three cards below came in a  big mixed sports Chicago package from Whalers fan Shane of Shoebox Legends.  The others are the Hawks I pulled from a rack pack. 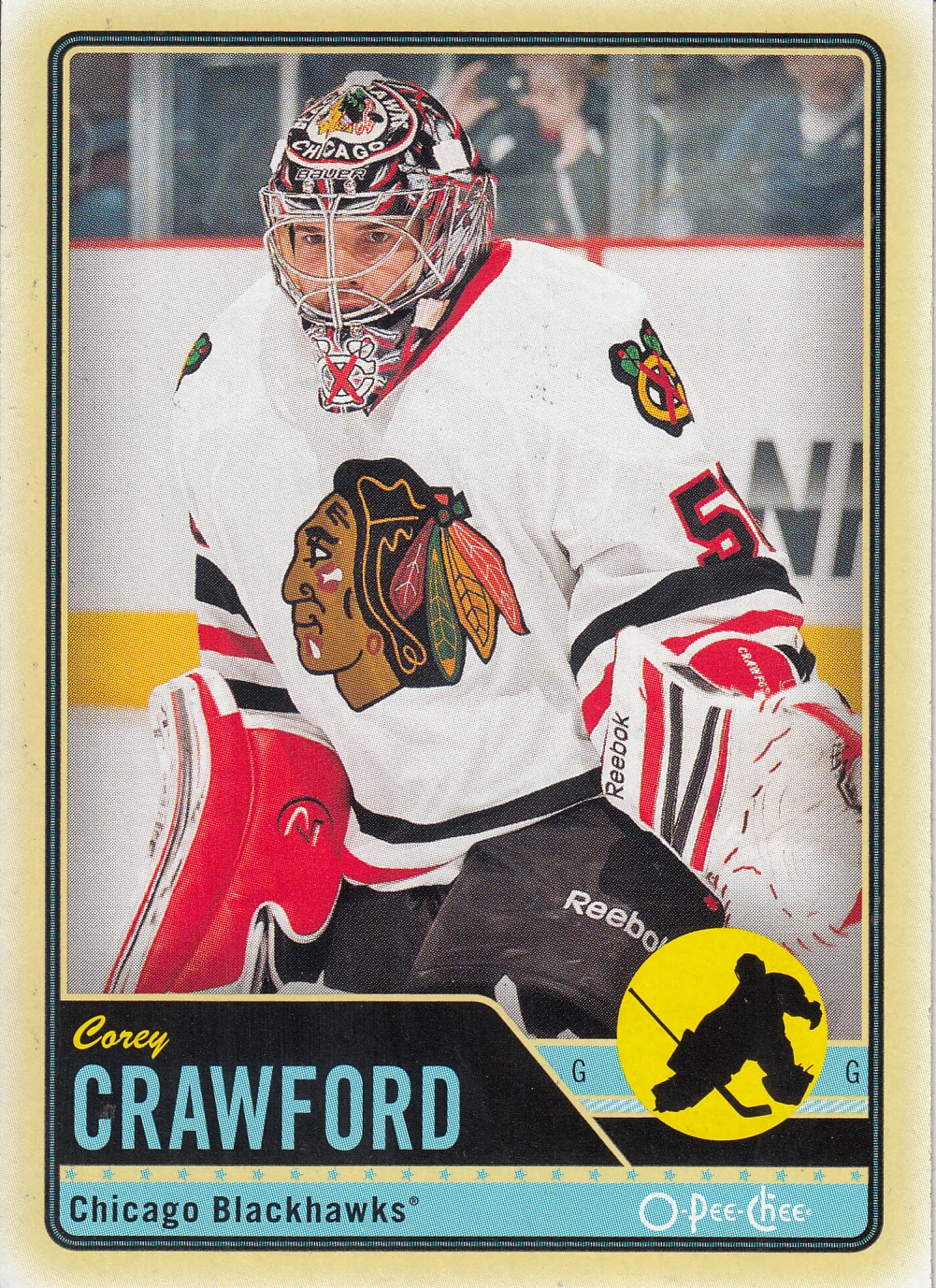 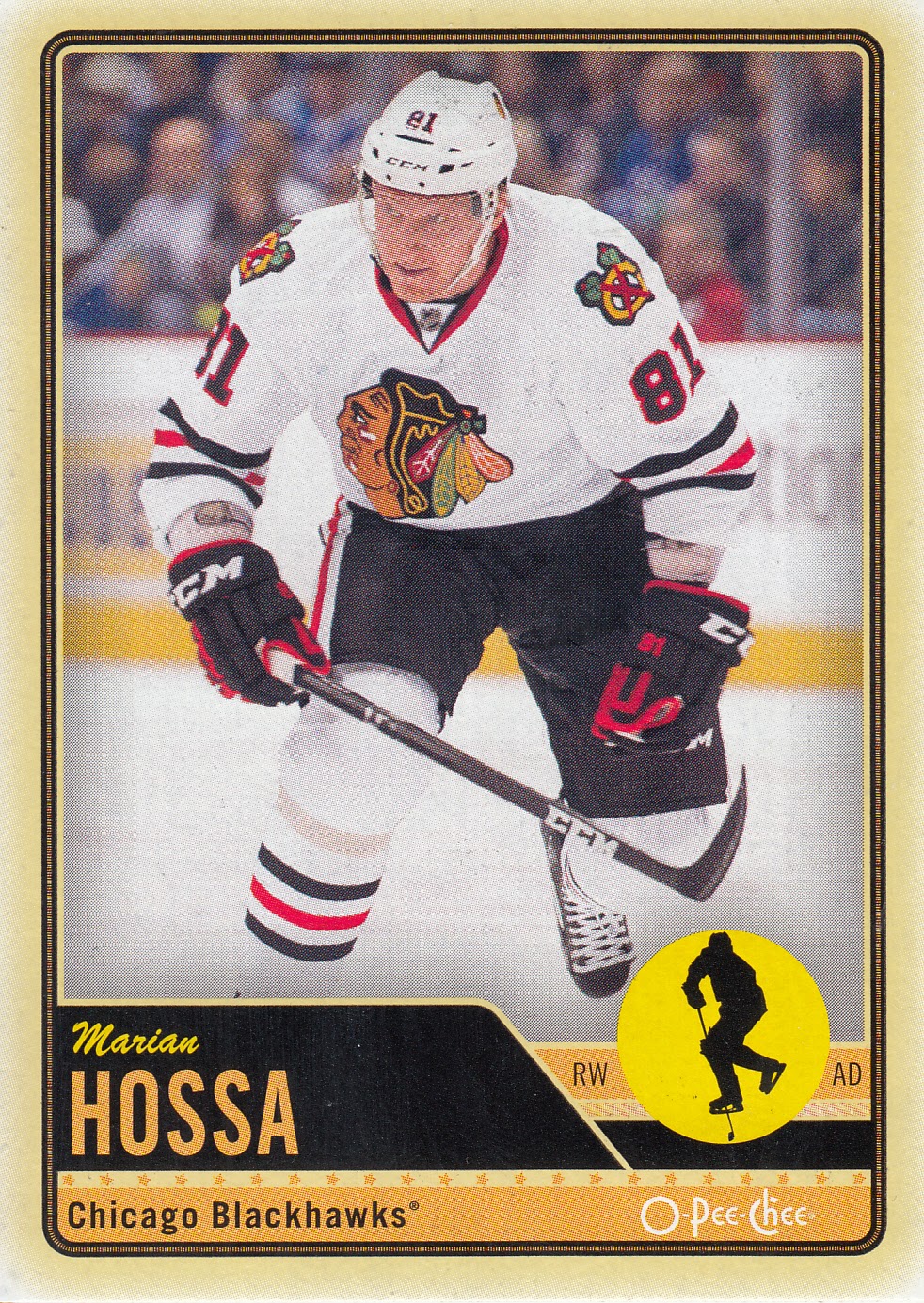 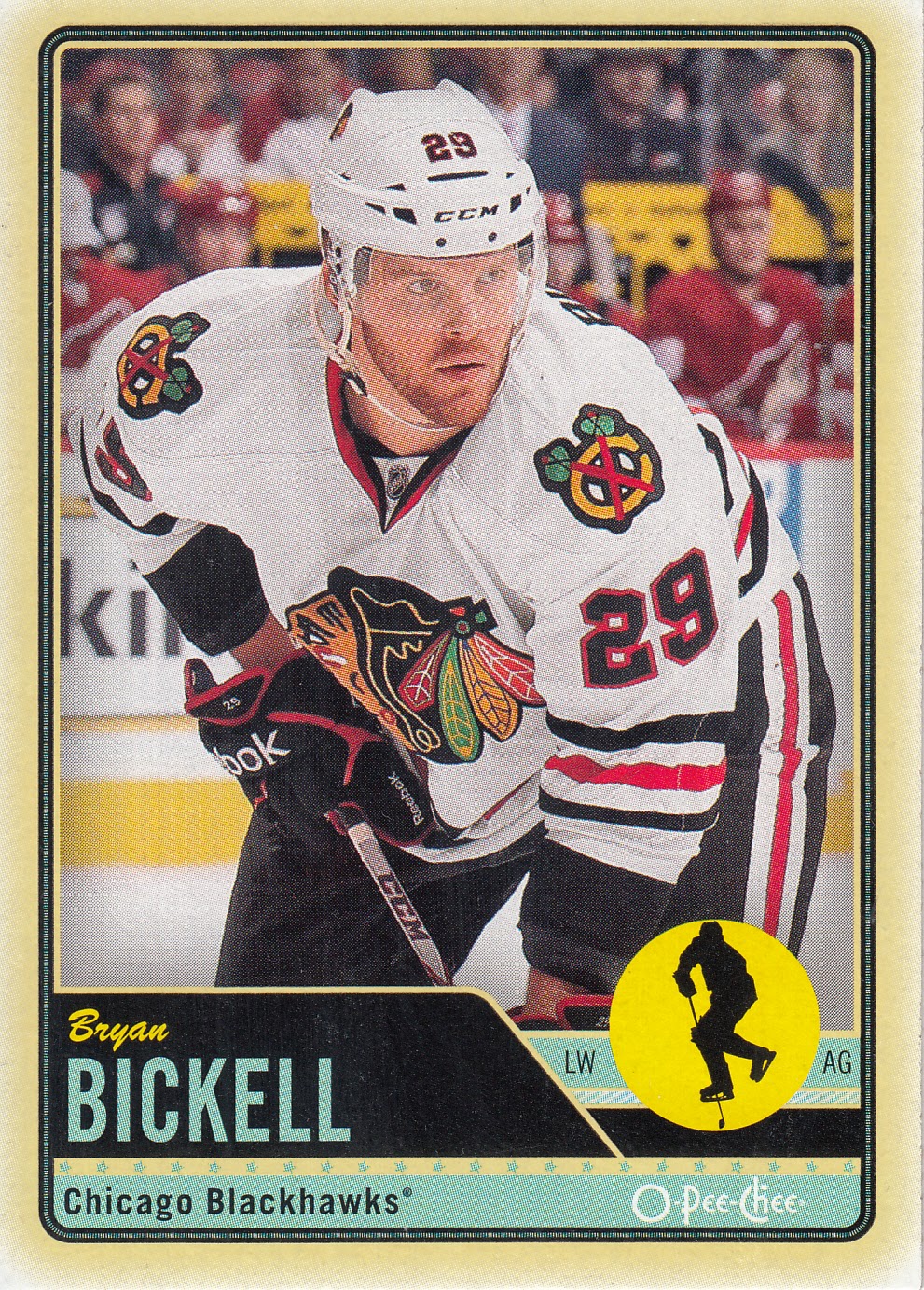 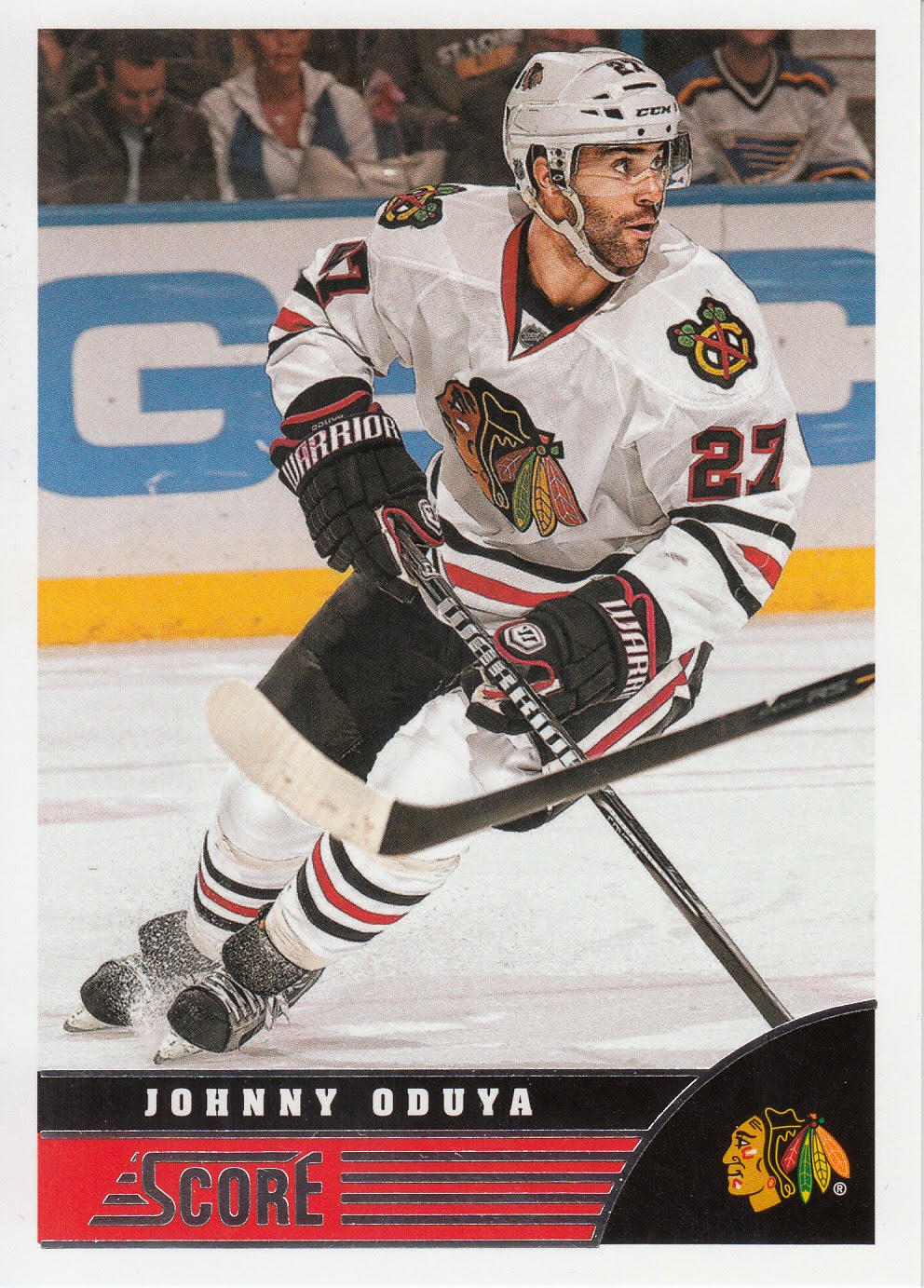 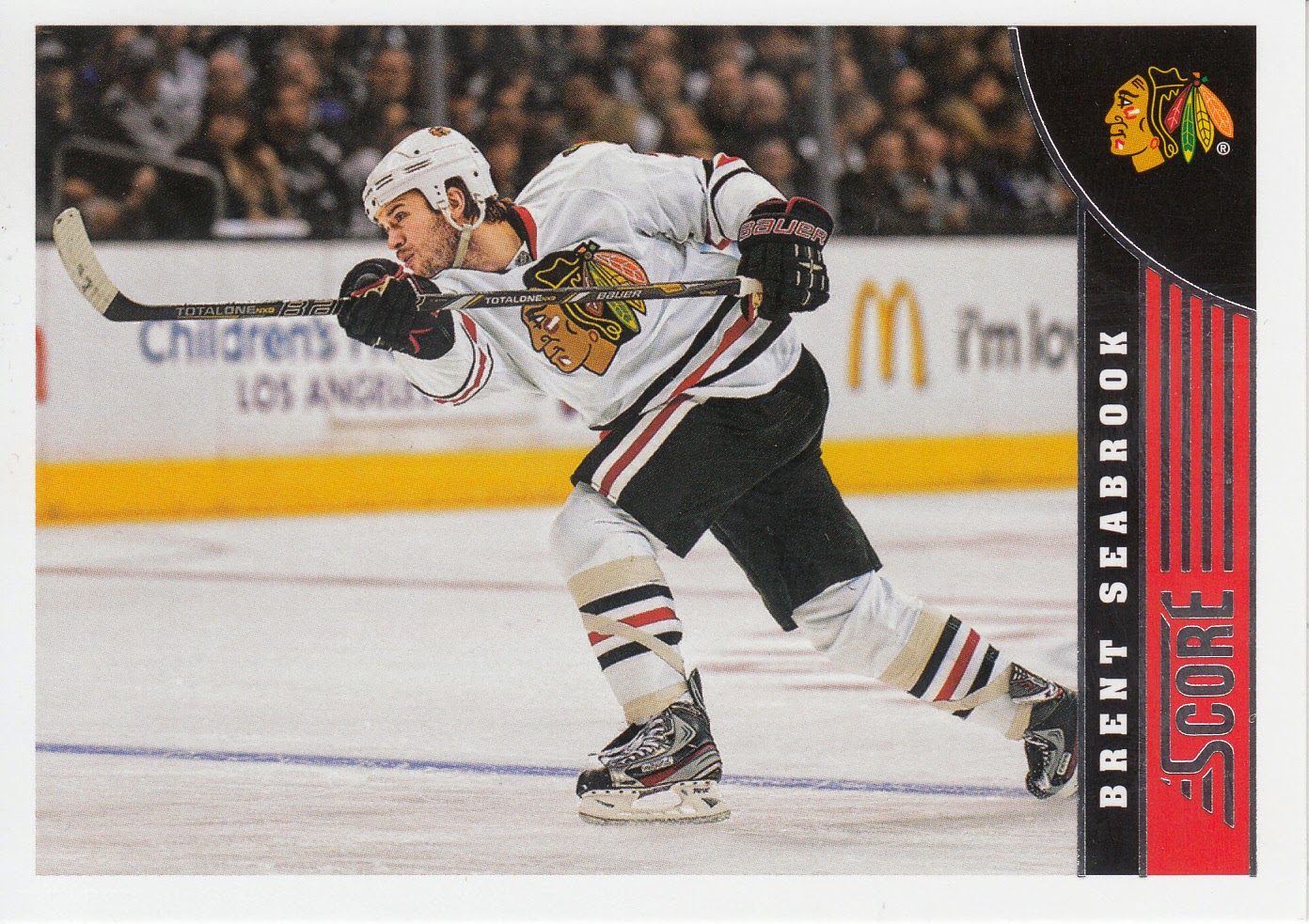