What's in Your Shoebox?

I made a rare trade just recently with Shane from Shoebox Legends.  How could I turn down a reqest from one of my very first followers.  I sent him some BoSox and a Ryan mini and he helped me out with some Cubbies. 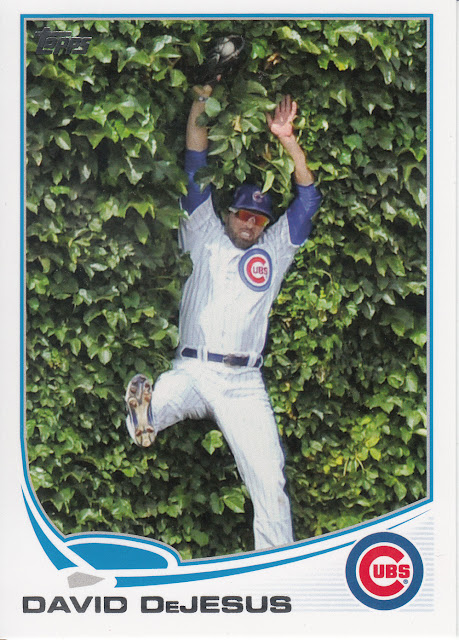 David (great name)  seems to be a stand up guy, although he's not standing up too well here.  Looks like he made the catch though.  Who doesn't like the ivy.  Fans do anyway. 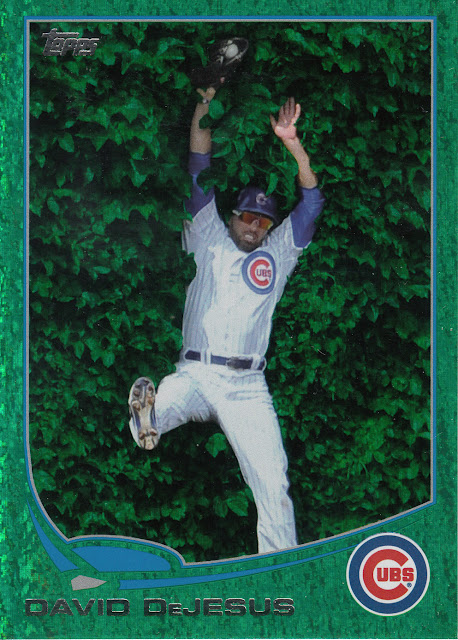 I'm not the first to say this but the career chase thing is awful.  It might have been good if they only used it when someone had a legit chance to catch someone this season. 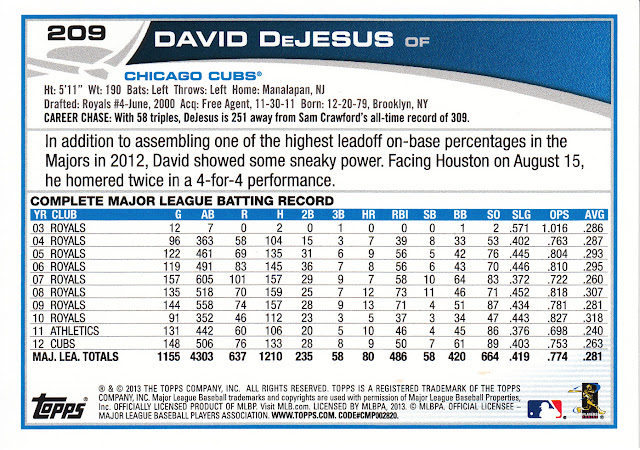 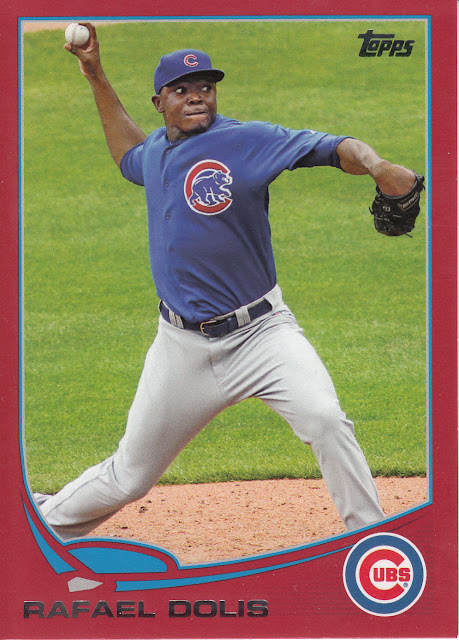 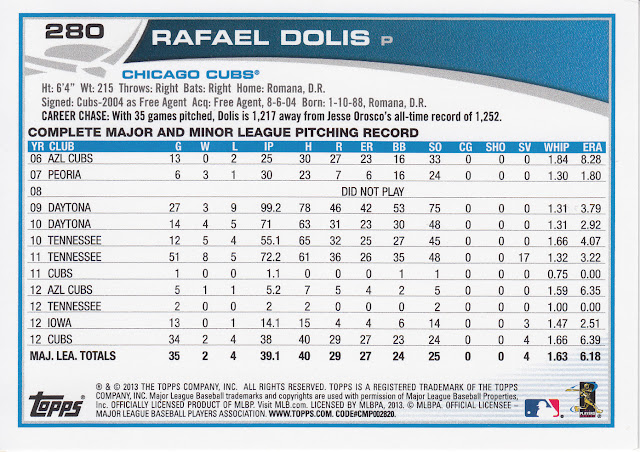 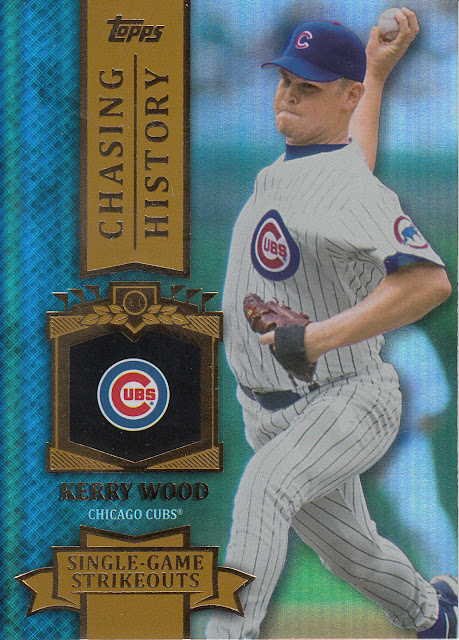 Now these cards are sharp.  I saw this game on TV.  Kerry had the best curve ball that day that I've ever seen. 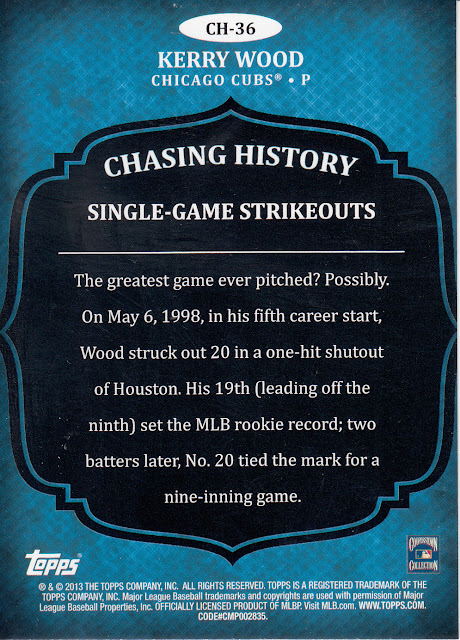 Shane threw in a quartet of Cubs.  I like the Dunston the most. 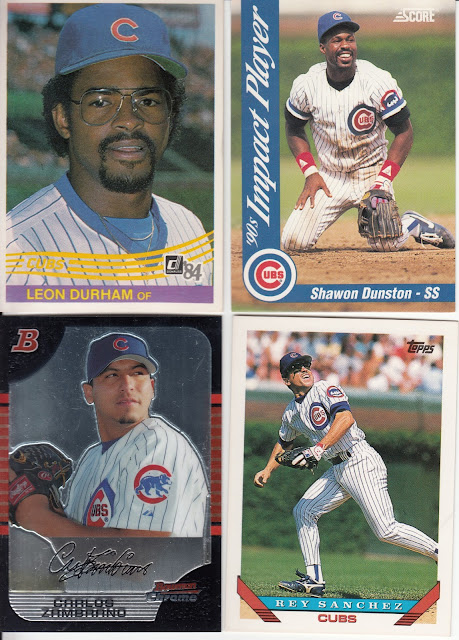 Thanks for the trade Shane!