The President is William Howard Taft. Last year he became the first President to throw out a ceremonial first pitch at a major league baseball game.

On December 14 Roald Amundsen and his team reach the South Pole. 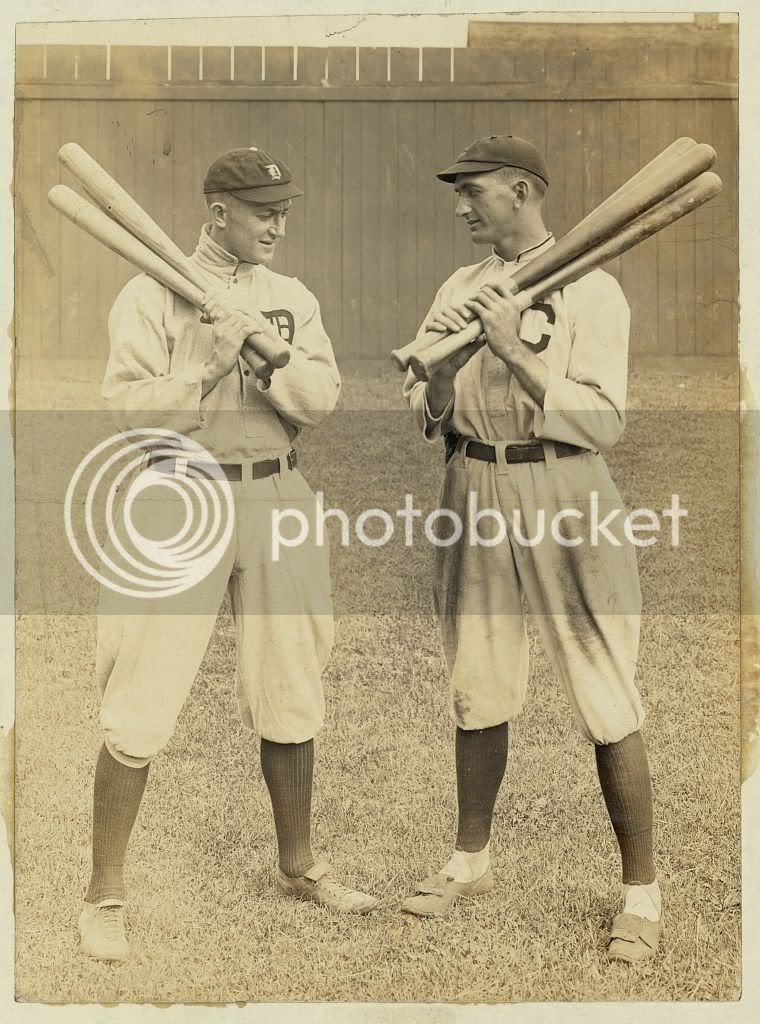 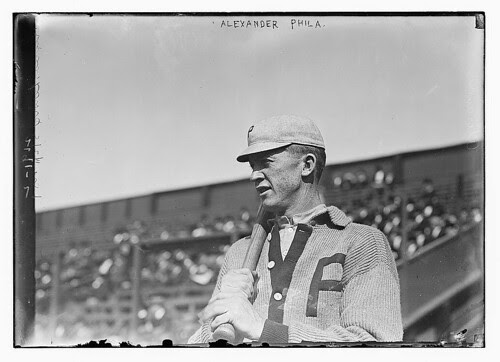 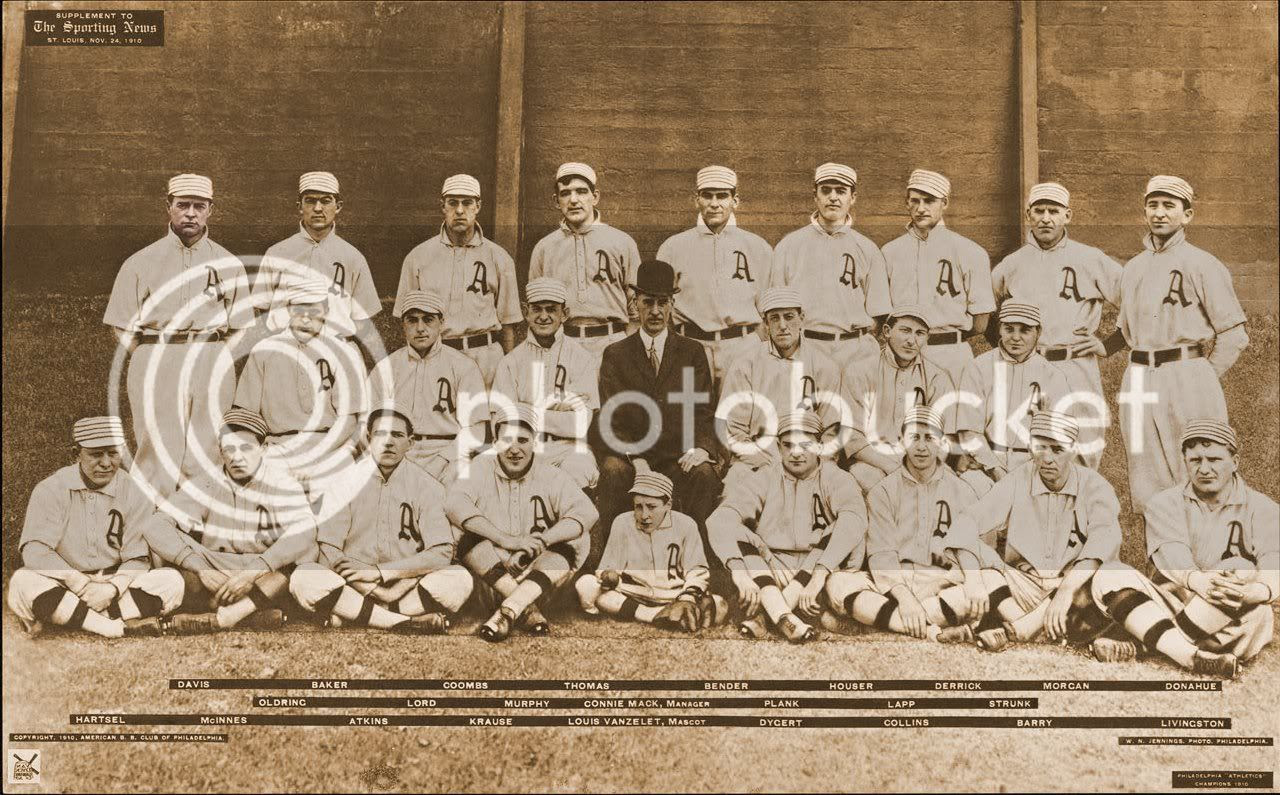 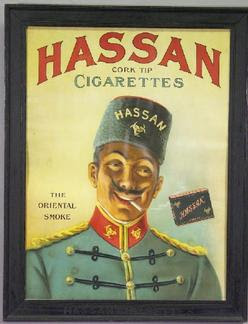 Somewhere, someone walks into a store and buys a pack of Hassan cigarettes. Inside he finds the card below. Somehow the card survives for the next 99 years until it arrives in Chicago where it is now a treasured part of my collection. 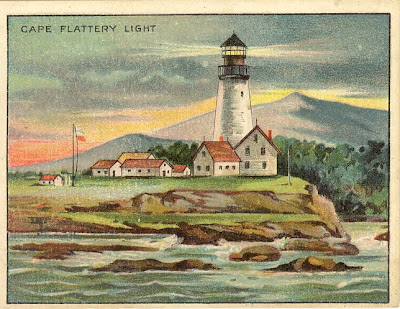 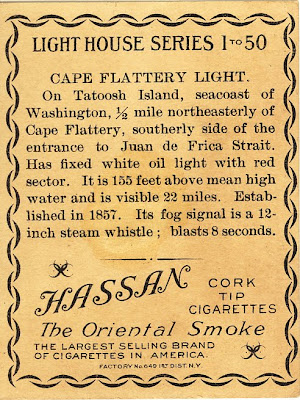