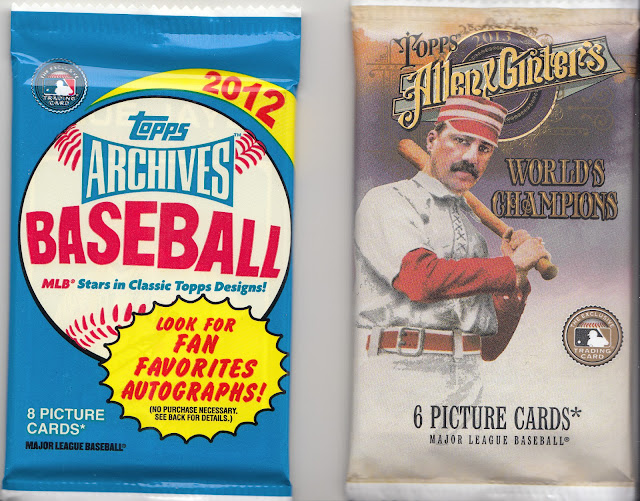 The packs are both cool.  I like the retro look of Archives.  I also like the old timey look of A&G.  Close but I'll give the win to Ginter.  A&G- 1, Archives- 0

On to the cards. 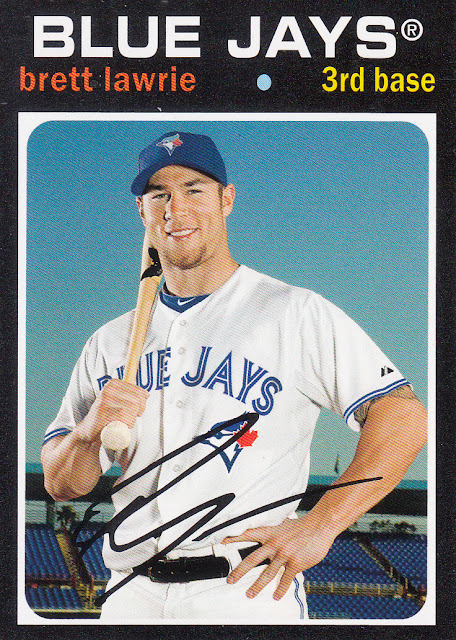 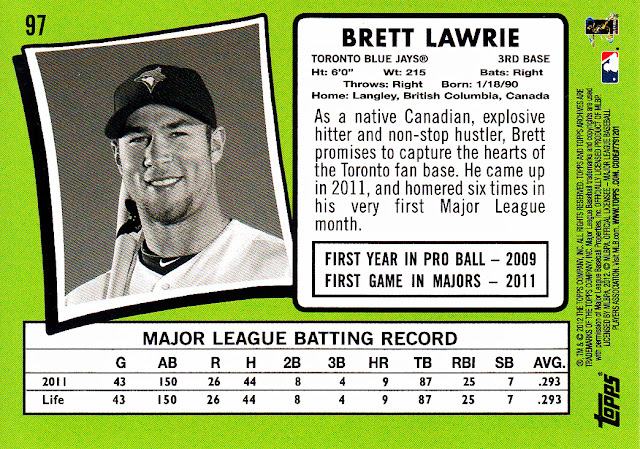 Not much to say.  He's Canadian. 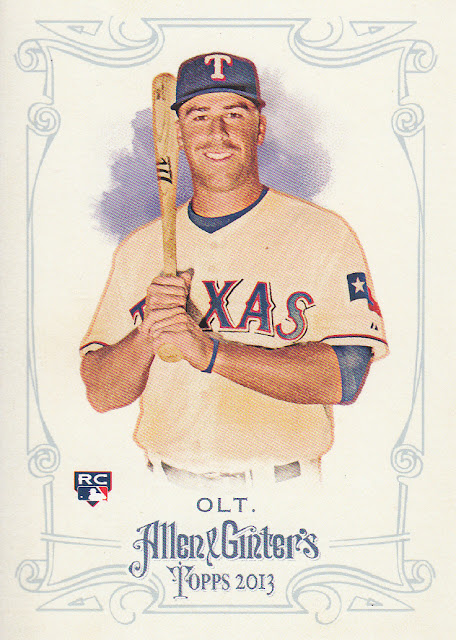 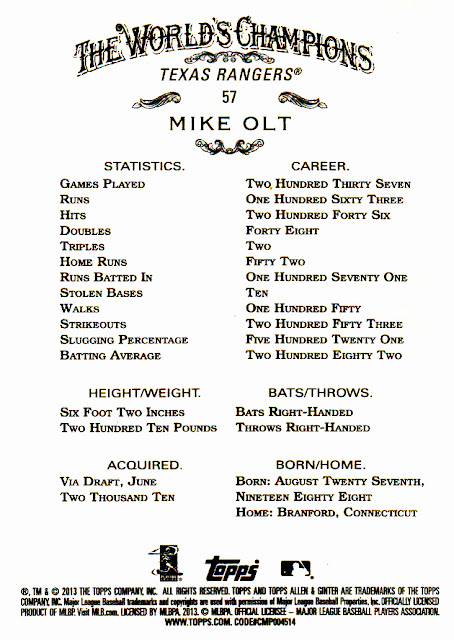 Am I crazy or does Olt look like Lawrie's older brother?  Not dissimilar careers either.
This is close as well.  Olt played for the Cubs---but he was another third base disappointment, batting only .158 in 95 games.  Ya know, I just can't call this one.  Score remains tied. 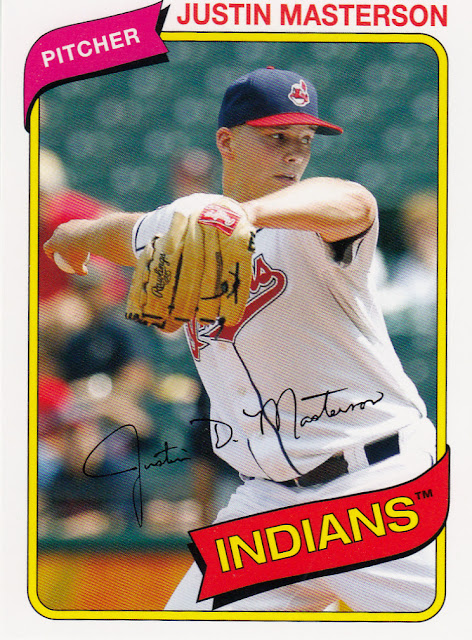 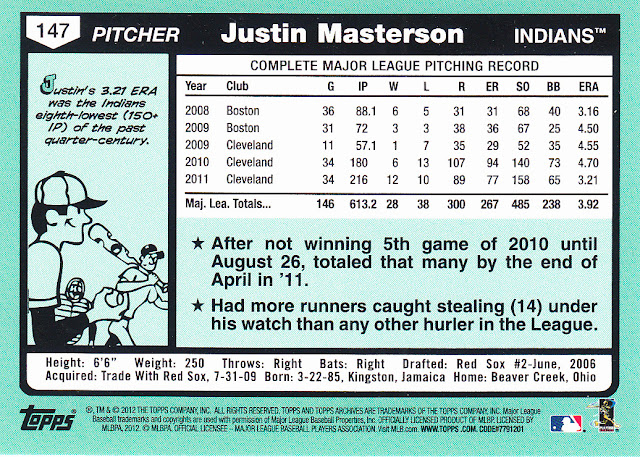 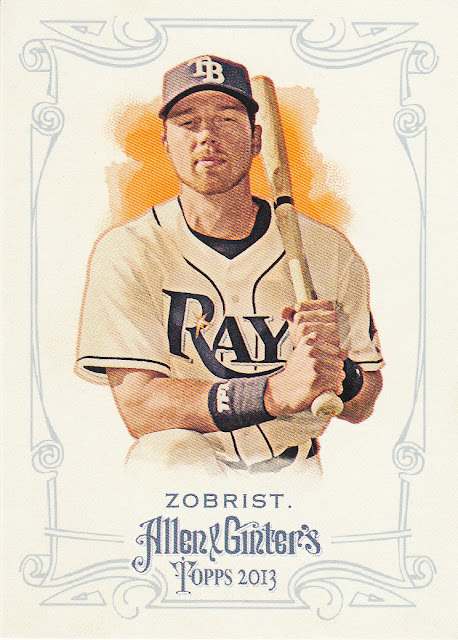 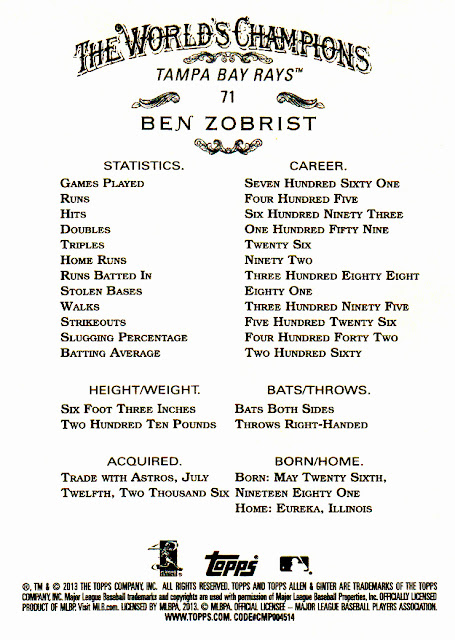 Ben was born and raised in Eureka, Illinois, the town where Ronald Regan went to college.  More importantly he was a back to back World Series champion with the Royals and THE CUBS!
Finally we have a clear winner.  A&G is 2 for 2. 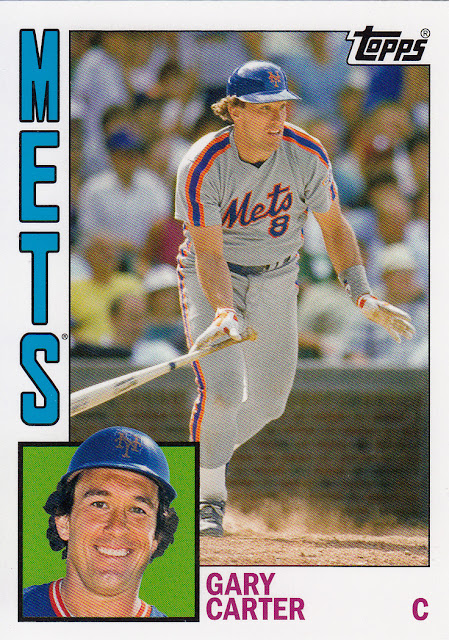 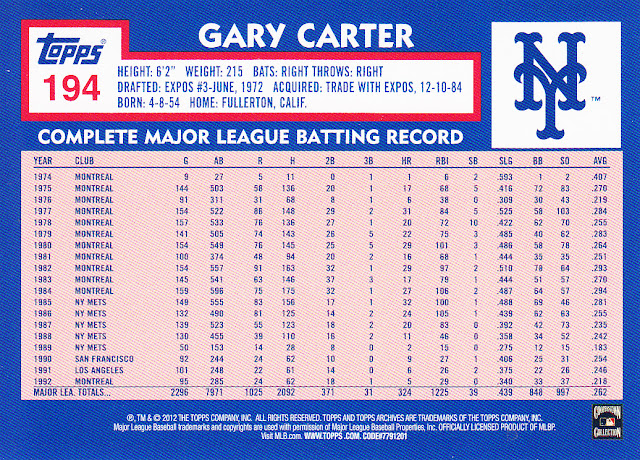 Our first HOFer.  He's a Met but the photo is from Wrigley Field.  Another of Gary's great smile shots in the inset.  Can we just give Archives the point now? 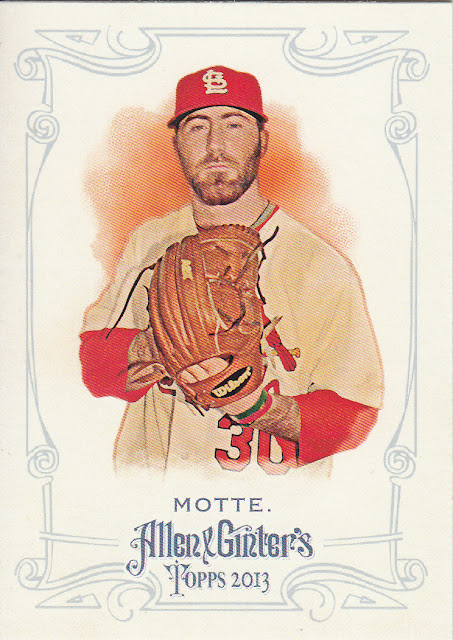 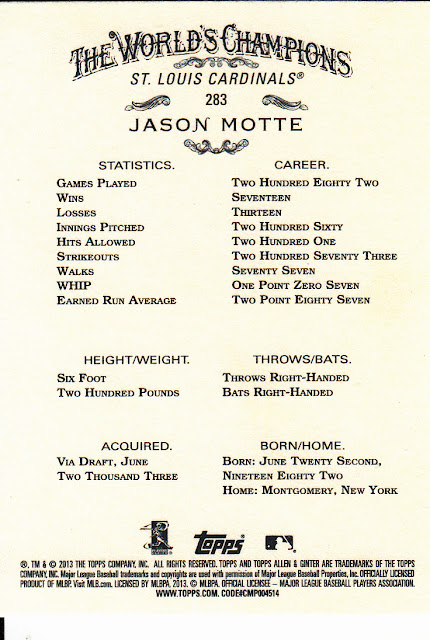 Yes.  Archives is on the board. 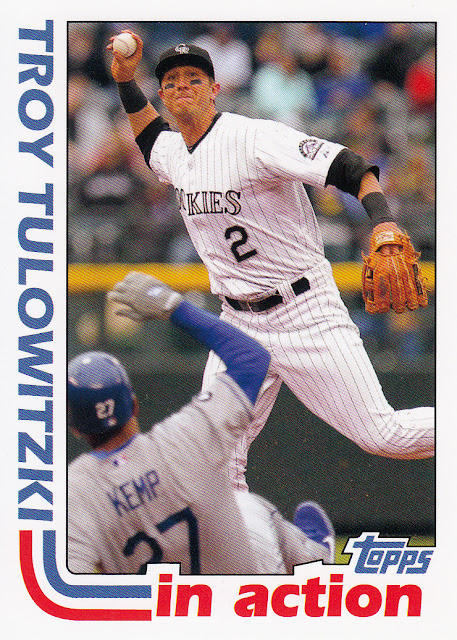 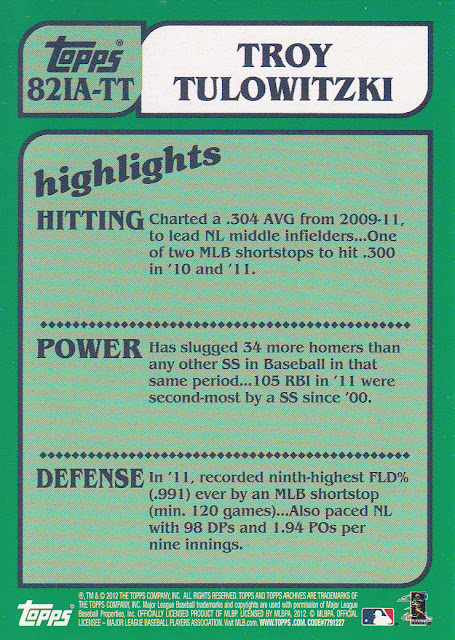 Tulo has had a sometimes great but injury riddled career.  Pretty nice shot of Troy forcing out Matt Kemp in the middle of a DP. 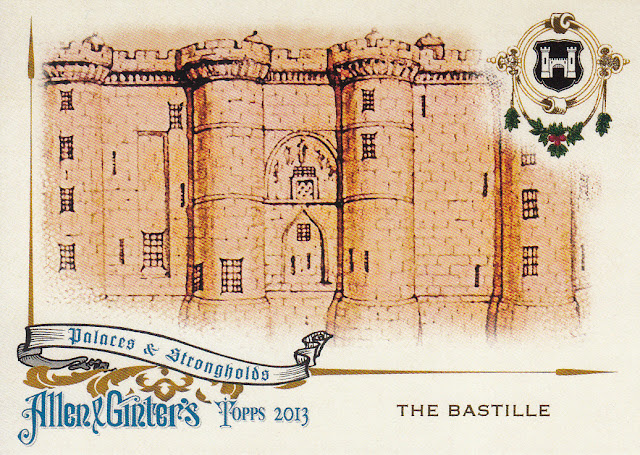 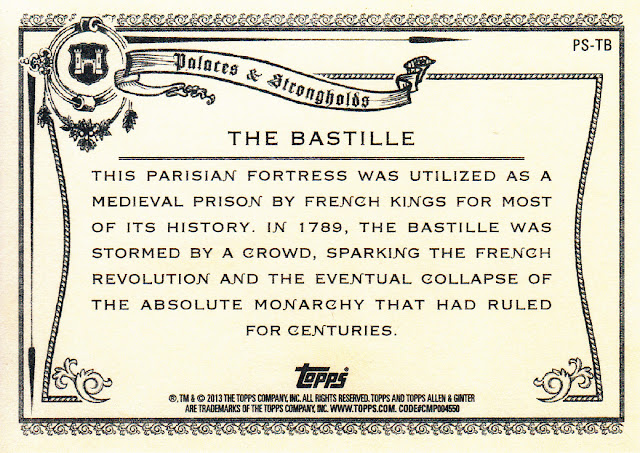 I'm one of the folks who buys Allen and Ginter's for the non-baseball cards.  Unfortunately this one doesn't do anything for me.
It's tied 2-2. 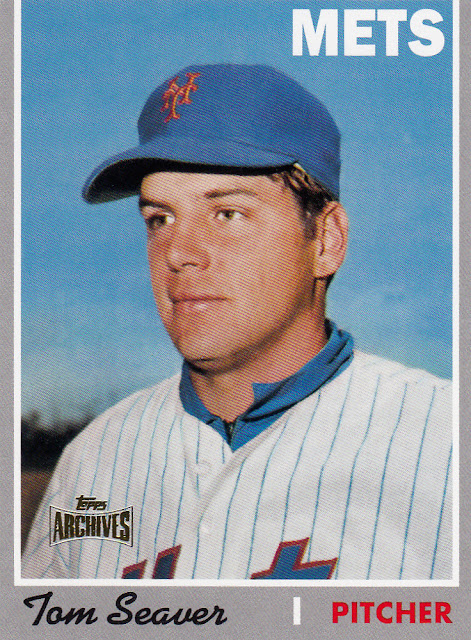 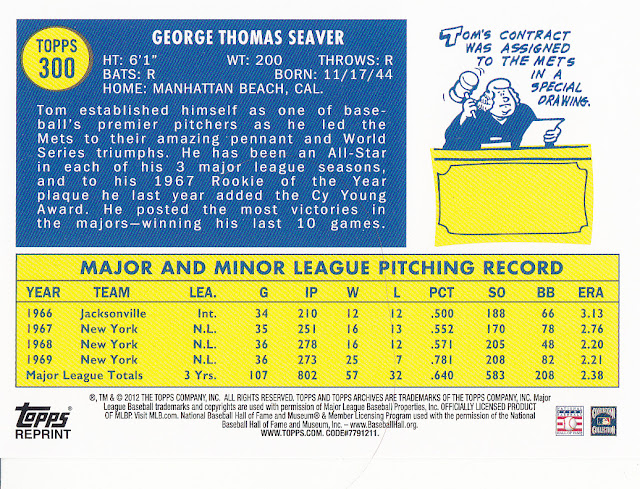 Another Met HOFer.  Who doesn't respect Seaver's career?  He garnered 98.8% of votes as a first ballot Hall of Fame inductee. 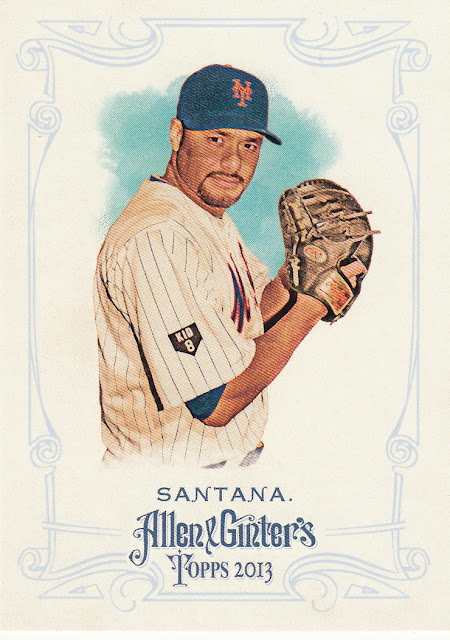 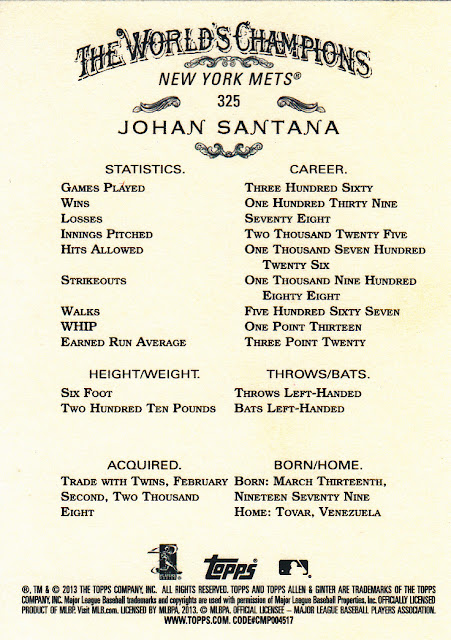 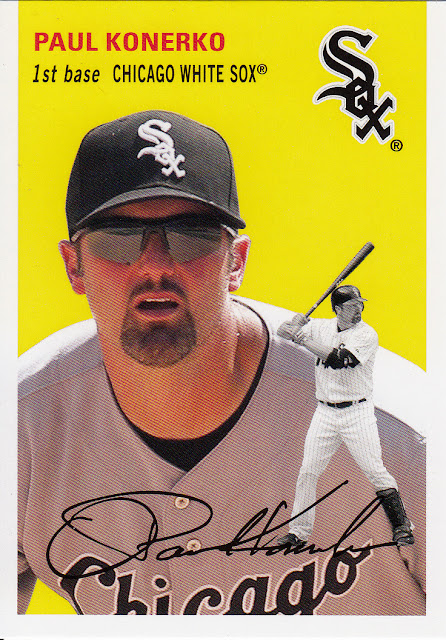 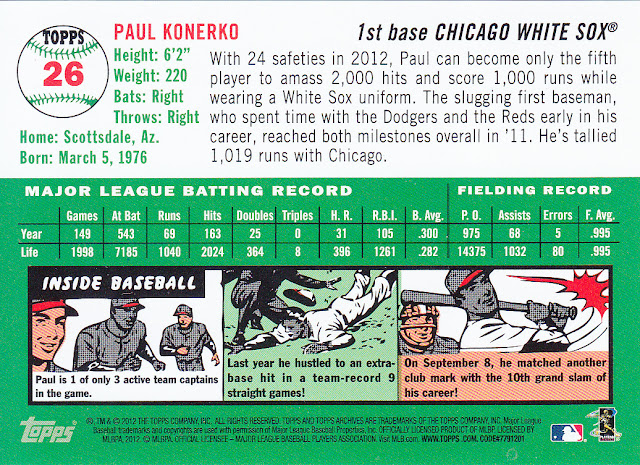 I'm not a Sox fan but I am a Paulie fan.  Not a Hall of Famer but Konerko was a fan favorite and a White Sox great. 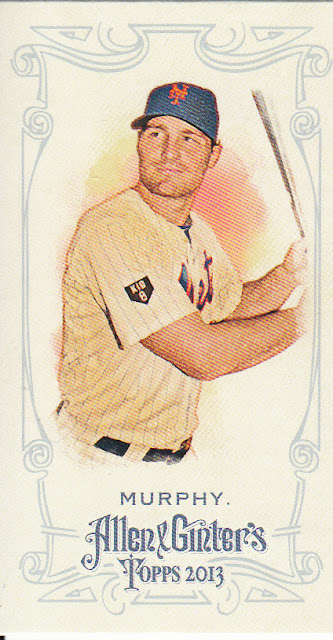 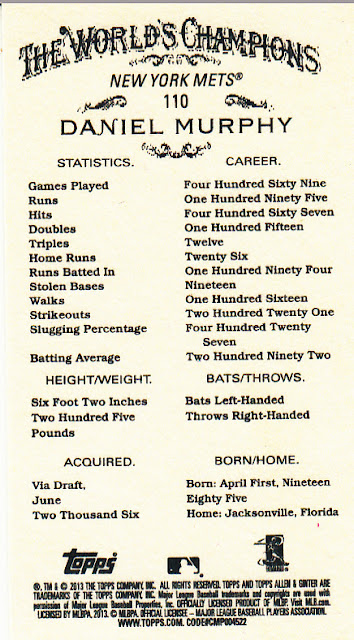 Metsie! Metsie!  This guy hit .529 against my Cubbies in the 2015 NLCS.  It's a mini but they don't excite me.
It's an easy win and a 4-2 victory for Archives.  And the crowd roars!
Archives adds insult to injury by adding two extra cards of a couple of pretty good players. 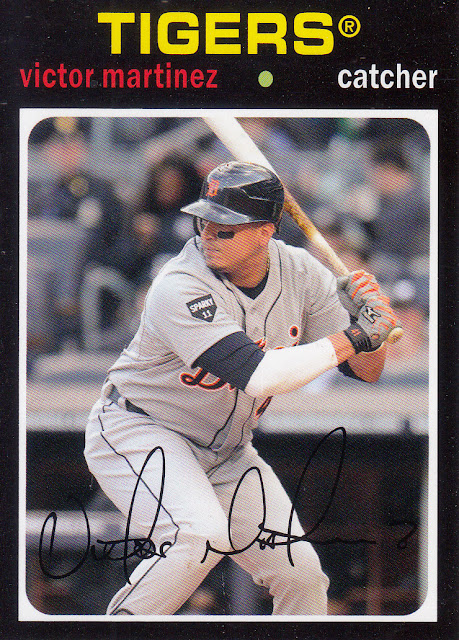 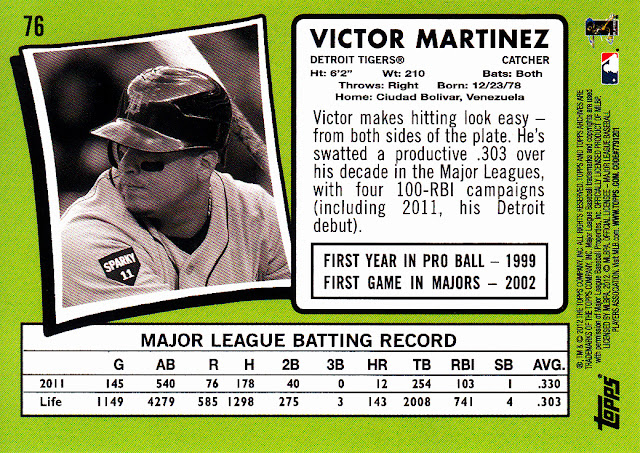 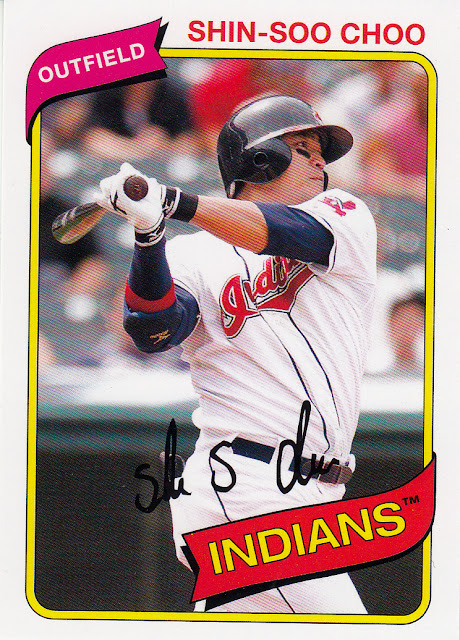 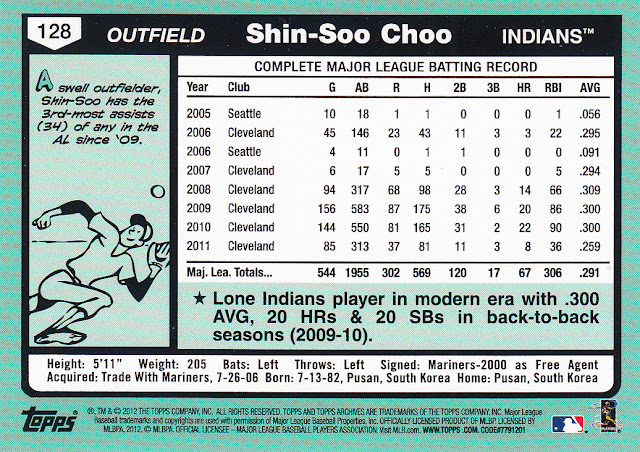 I've never considered myself an Archives fan.  This may even be the first pack I've ever opened.  It was a really nice one.  The Allen & Ginter's pack was a dud for me.  These were both bargain packs but I assume they were each $3.00 retail.  At least in this case Archives was the better buy.

My unopened pack count is down by two but I still have about 99.8% of my stash intact. 😉
Posted by Hackenbush at 5:30 PM