We're Going to the Gong Show

Did any of you watch The Gong Show last summer? 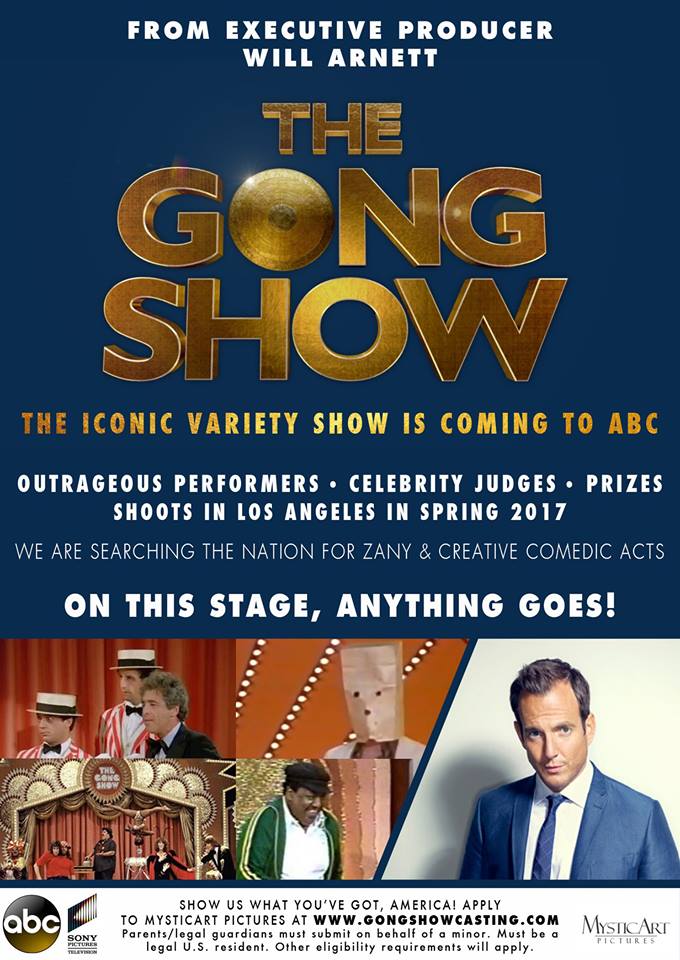 I didn't DVR it or anything but I did catch bits of it.  It had a lot of well known judges
It also starred a rather strange but compelling British host by the name of Tommy Maitland.  But ABC pulled one over on me.  As Chico Marx would say, We fool-a you good!"


Tommy Maitland is actually Austin Powers, aka Mike Myers.  I knew there was something special about the guy but I had no idea.  Apparently I wasn't the only one.  ABC announced the gag a couple of weeks ago.  Here's one report.  I only found out myself while doing a little research for this post.

I do remember watching the orginal Gong Show as a teen in the late 1970's.  Fleer put out a set of  Gong Show cards/stickers in 1977.  I found this small lot on eBay. 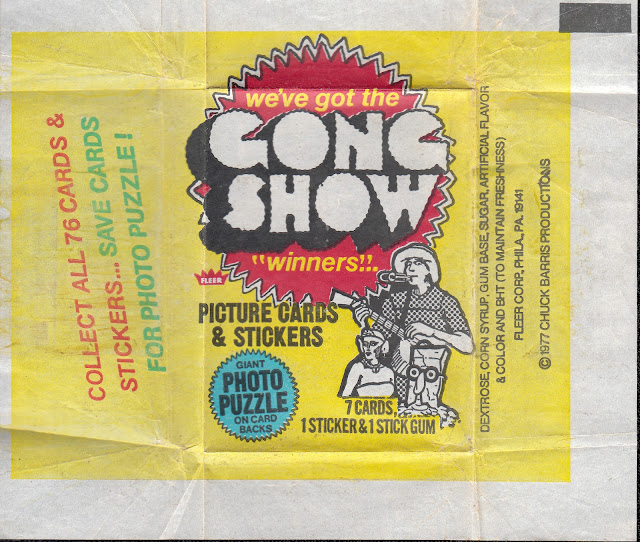 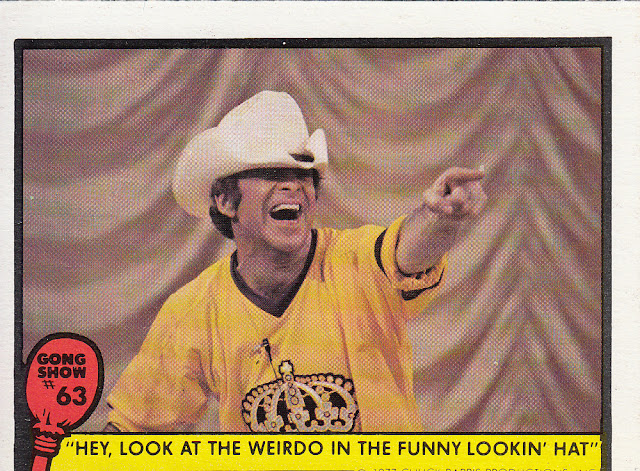 Yes, Chuck is wearing a cool (at the time current) LA Kings jersey. 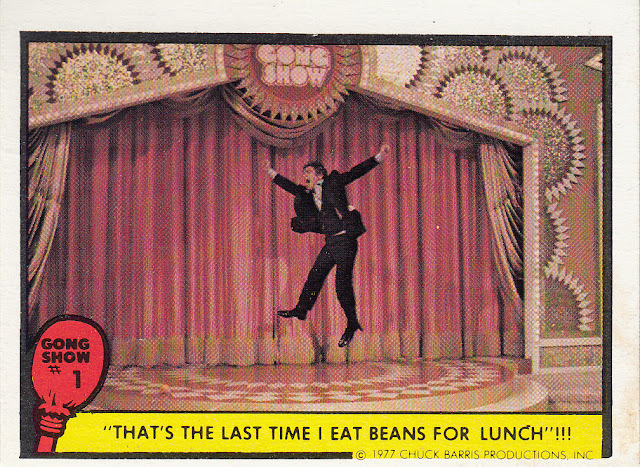 Originally the network insisted that Chuck Barris wear a tuxedo.  He wasn't happy about it and it didn't last. 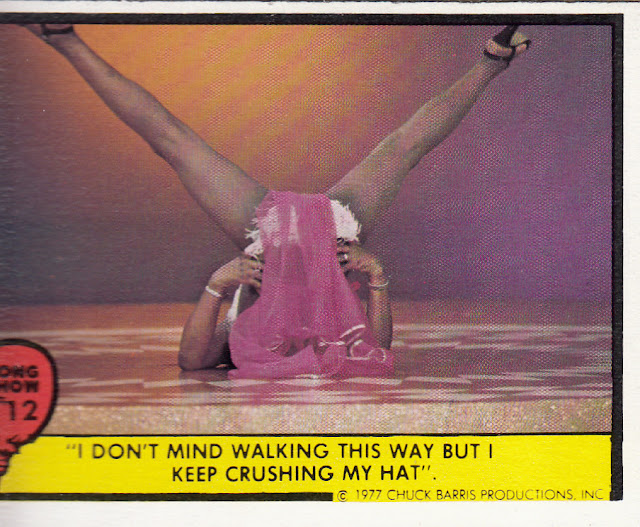 The show was known for being "racy".  The ultimate was an act called called "Have You Got a Nickel?" later known as "the Popsicle Twins".  Google it if you're curious. 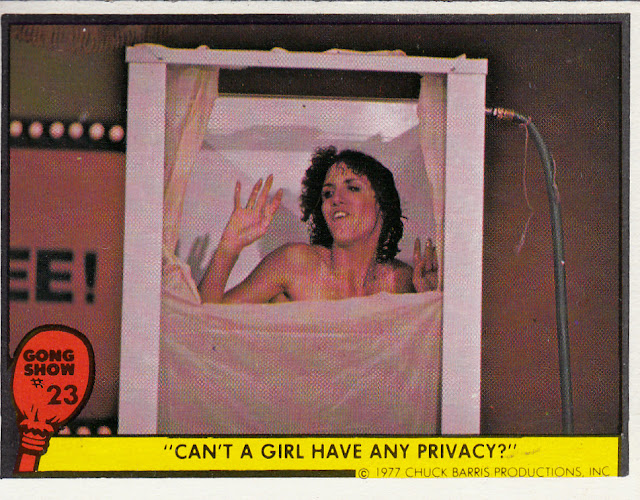 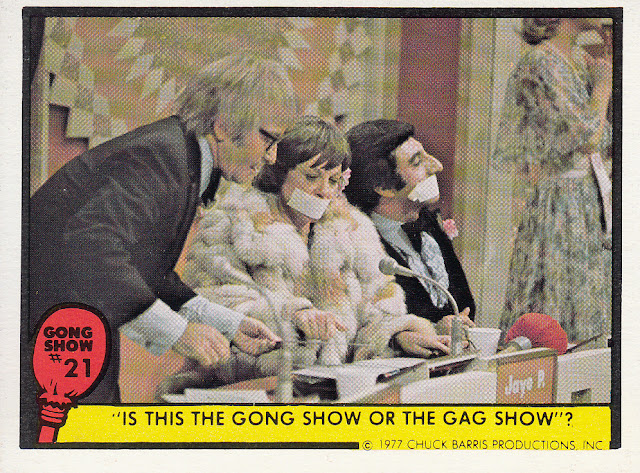 Three of the regular judges were Arte Johnson, Jaye P. Morgan, and Jamie Farr.  This may be one of the episodes Jamie Farr was talking about in the clip at the bottom. 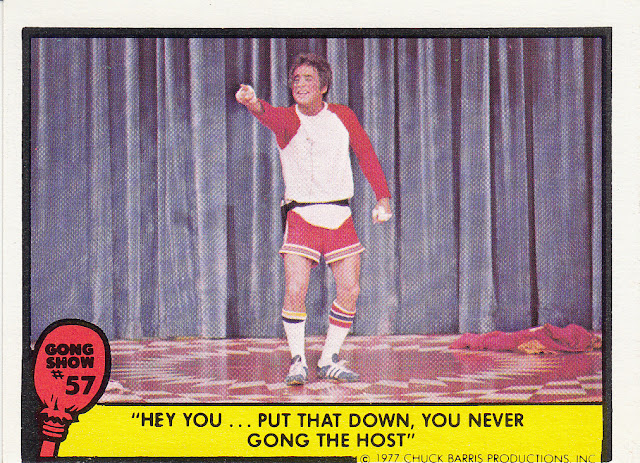 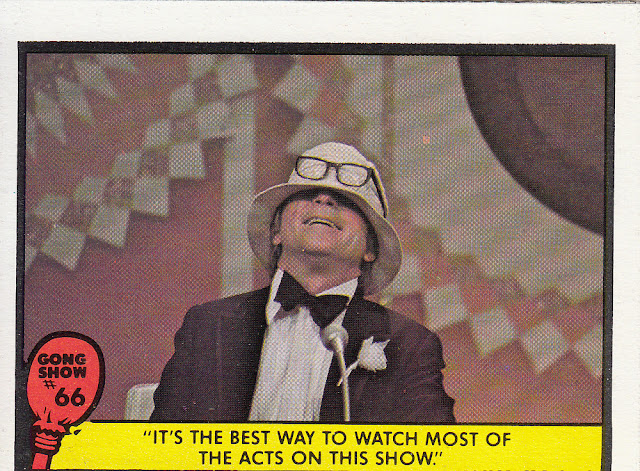 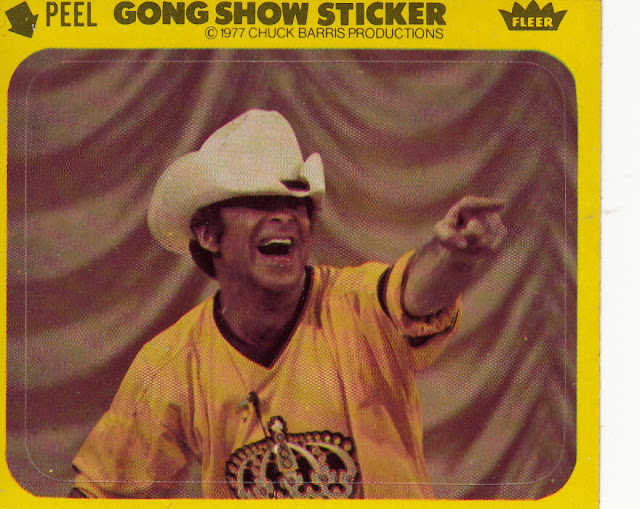 The backs are puzzle pieces.  I couldn't find the complete image online. 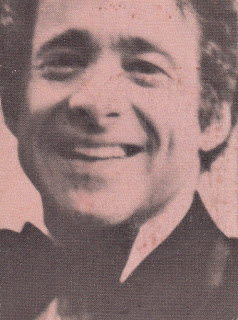 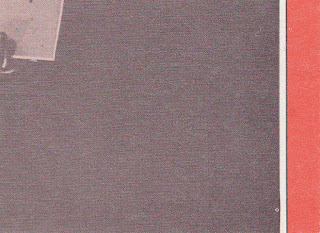 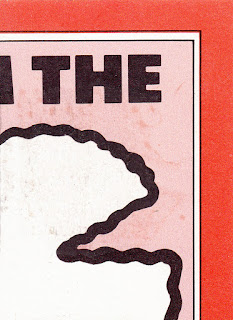 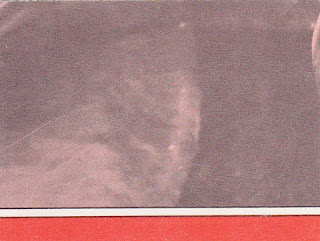 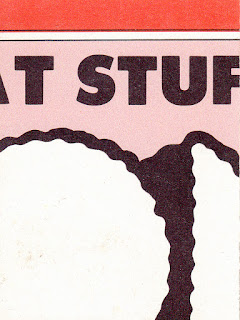 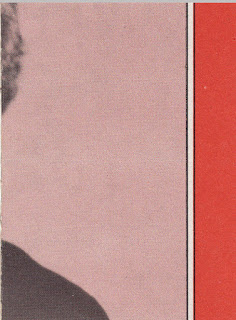 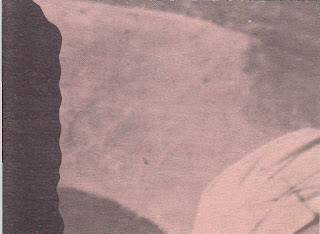 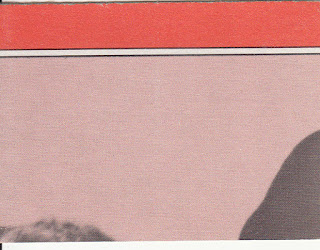 Here are a few clips: