Blow Out the Candles August 17 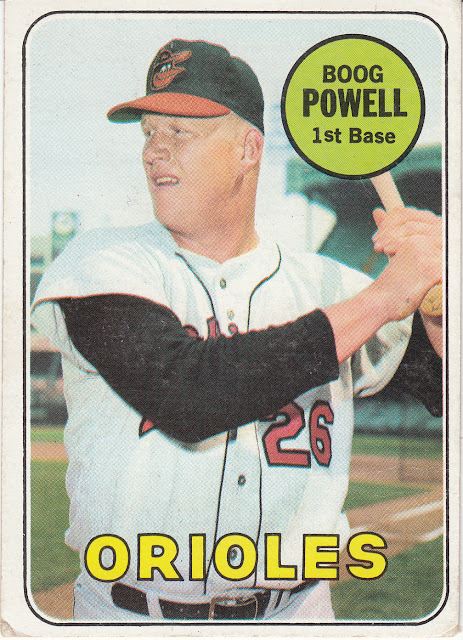 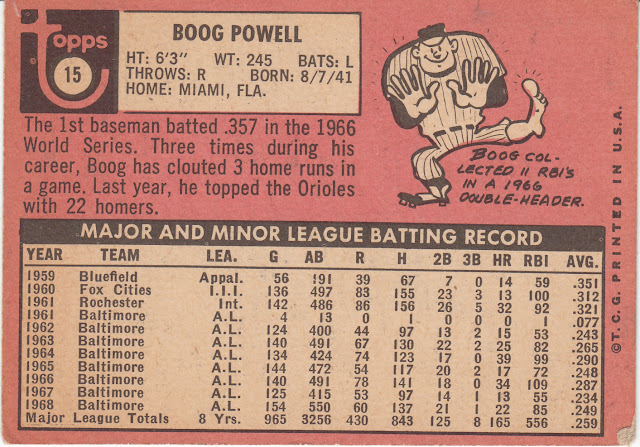 In addition to being part of two World Series Championship teams, Boog was the 1970 AL MVP, and was a four time All-Star. 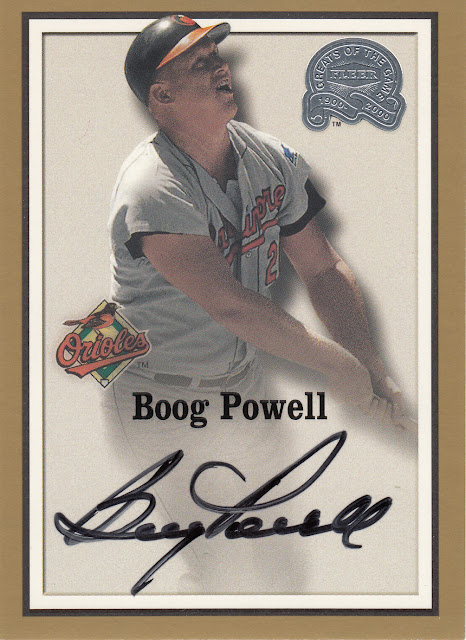 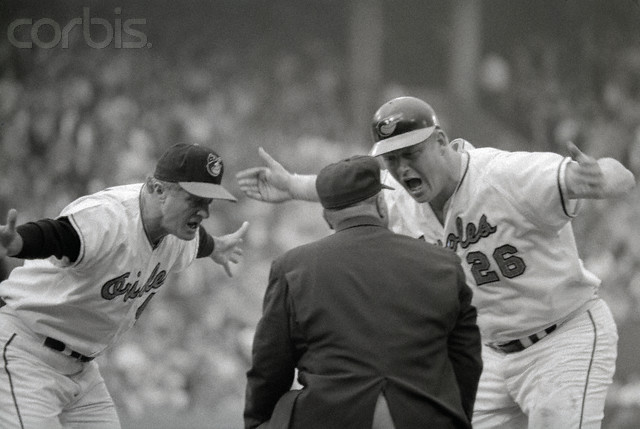 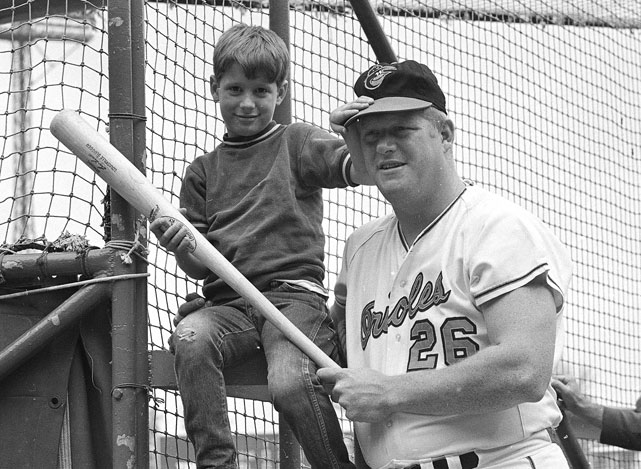 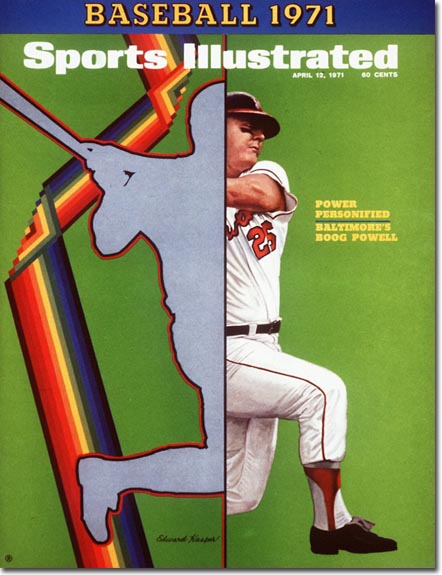 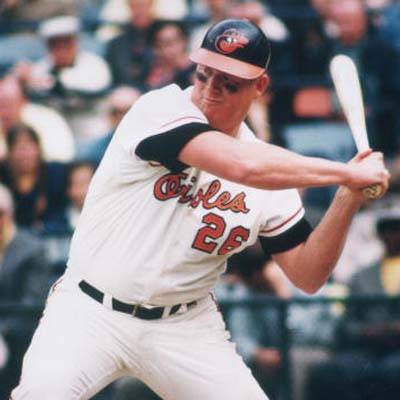 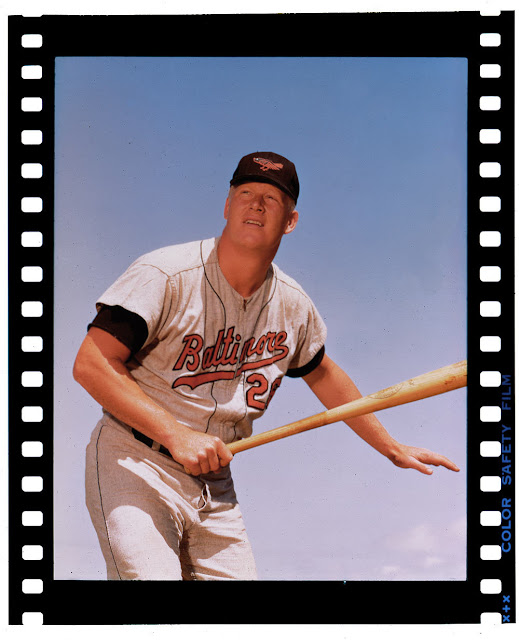 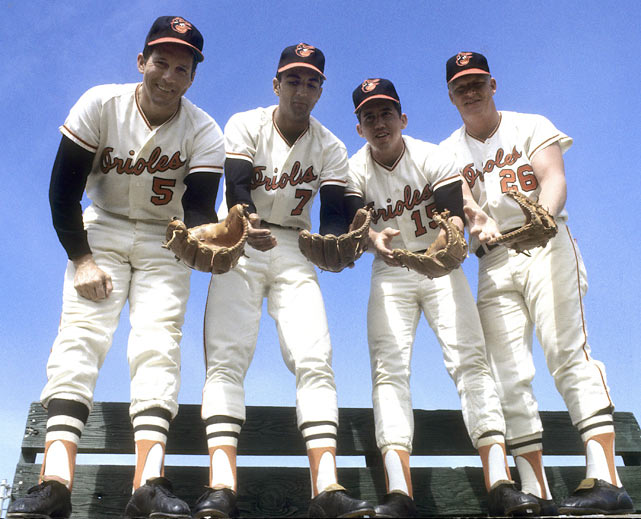 Boog is now a popular restaurateur: 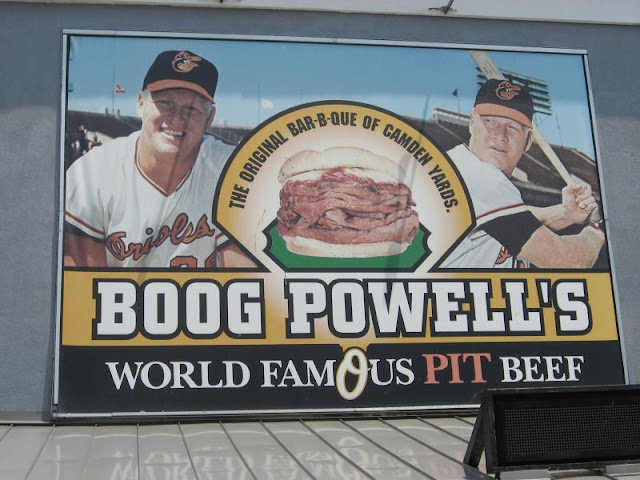 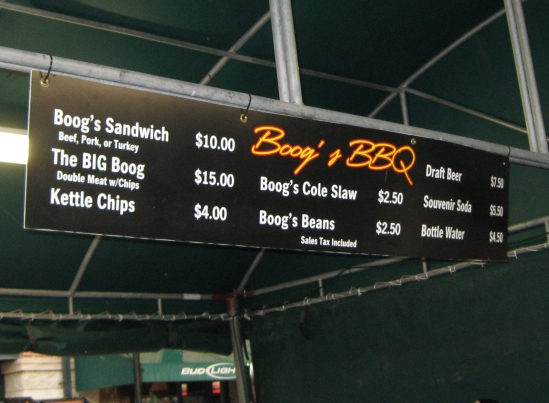 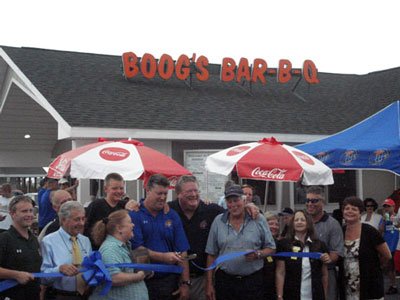 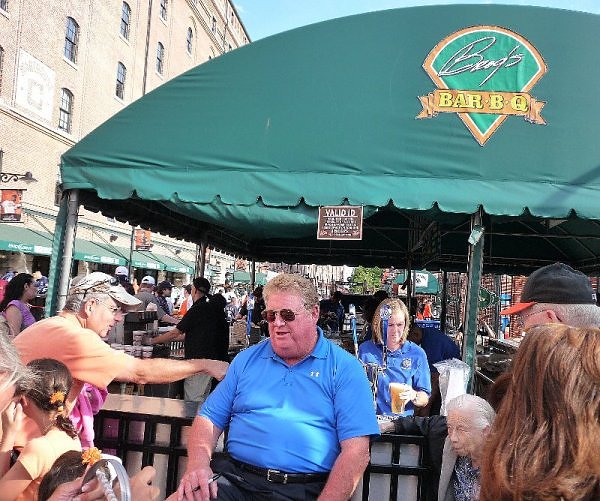 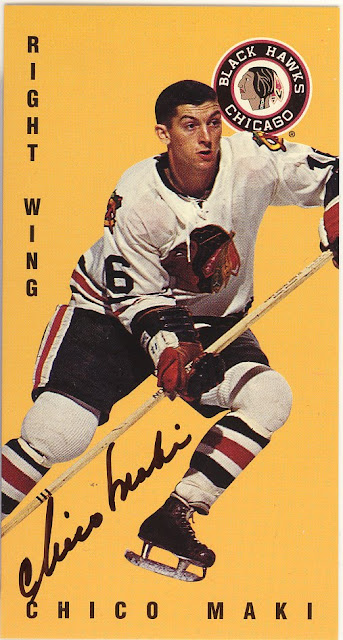 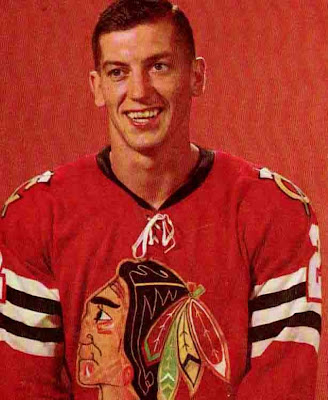 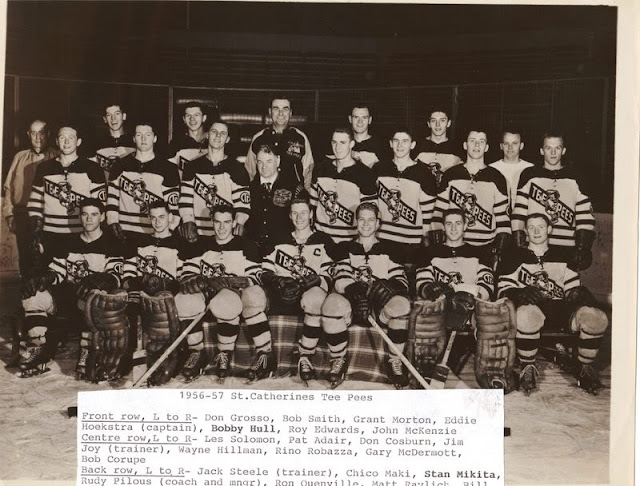 Chico's in the back row to Stan Mikita's right. 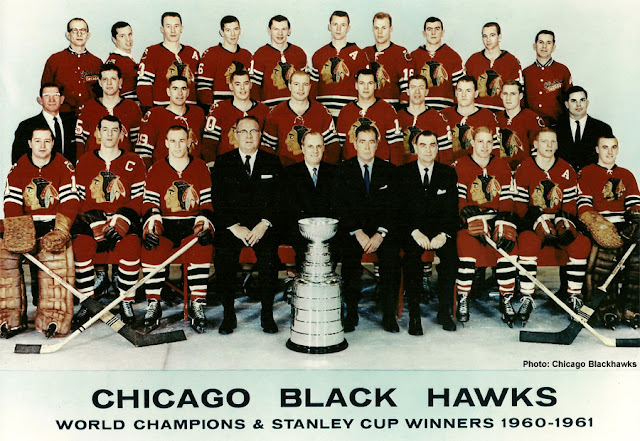 Chico is in the top row, fourth from the left between HOFers Pierre Pilote and Stan Mikita. 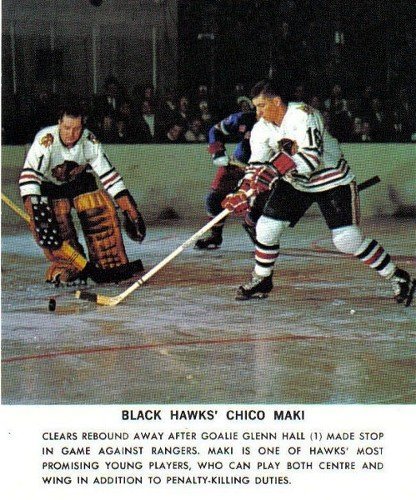 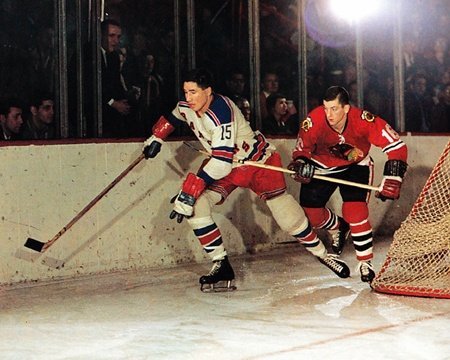 Player, coach and announcer Johnny "Red" Kerr was born in Chicago, Illinois on this date in 1932. 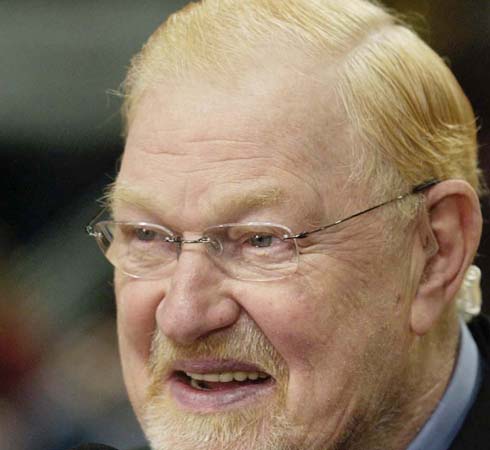 A Chicago HS Public league champ and standout at Illinois, Johnny was a three time all-star in the NBA and went on to become the Bulls very first coach in 1966.  Kerr would later become a Bulls announcer, a job he joyfully held for some 33 years including all of the Jordan era.  He died on February 26, 2009.  In a sad coincidence, Bulls great and fellow broadcaster Norm Van Lier died the same day. 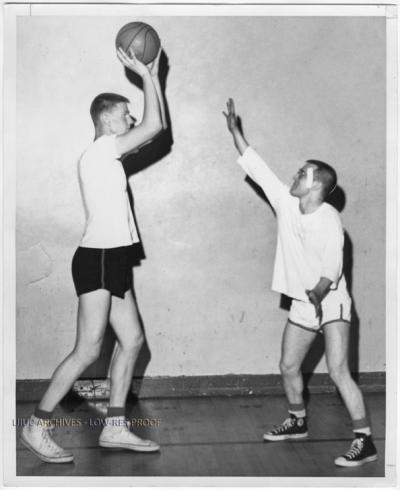 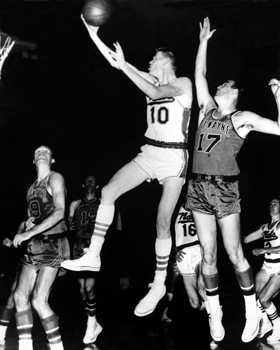 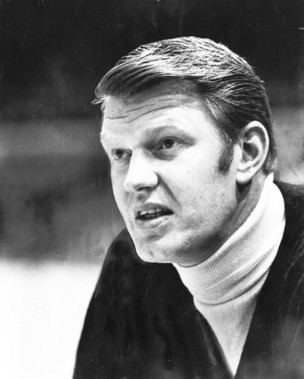 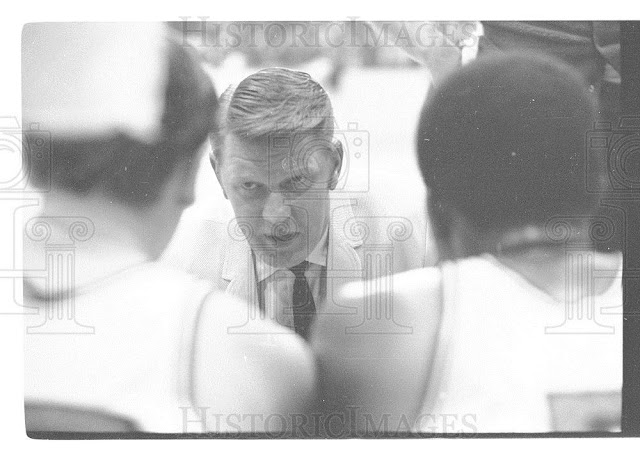 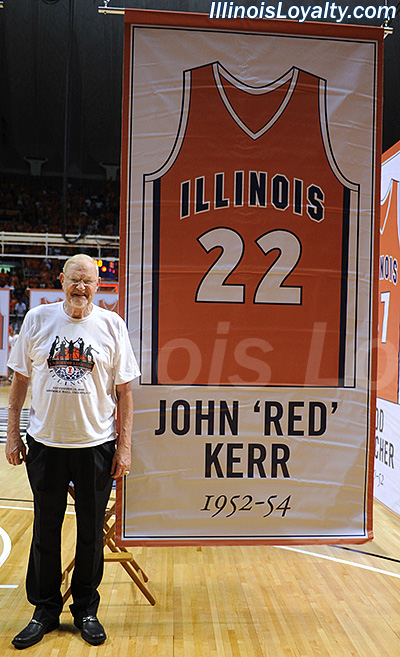 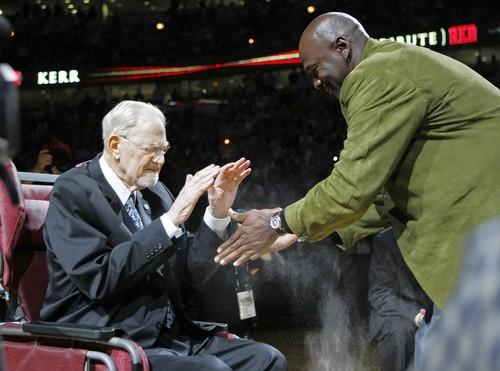 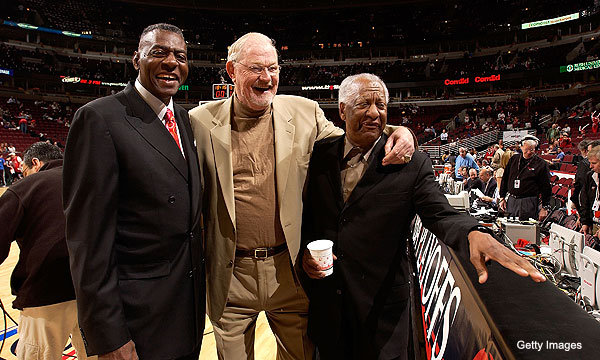 Posted by Hackenbush at 8:15 AM