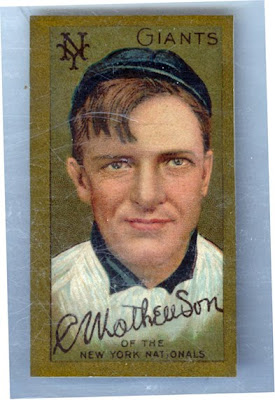 I love my  T-205 Christy Mathewson but did you know that there were other gold bordered cards produced in 1911?
The T-99 Sights and Scenes of the World series is gold bordered and pretty nice.  I wonder if they were printed by the same company.  I know there are also some gold bordered bird cards out there as well. 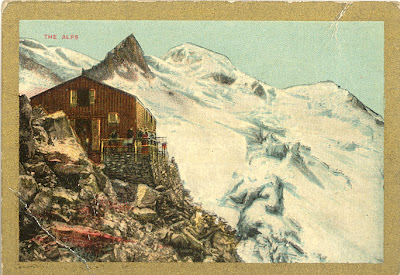 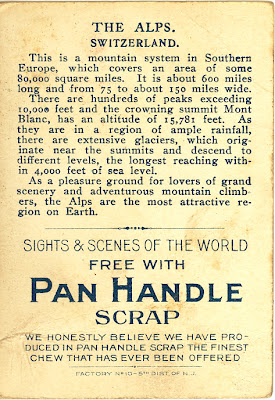 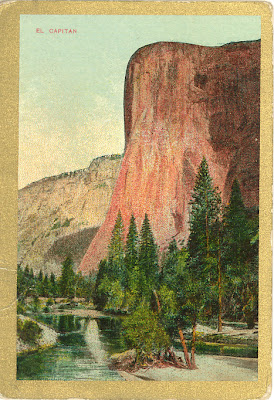 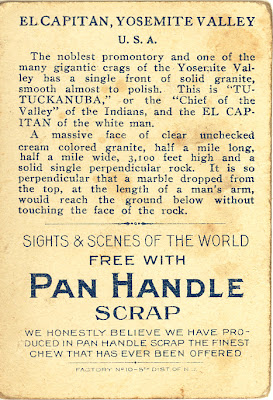 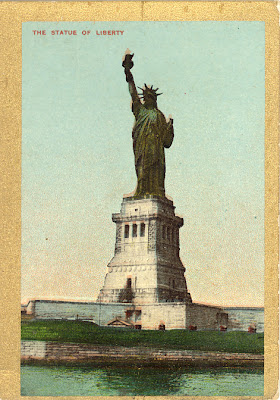 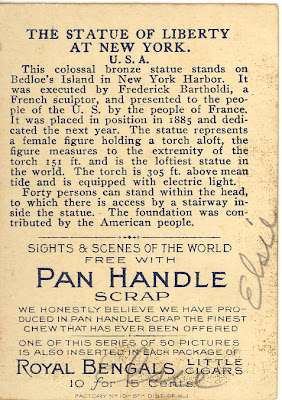 I guess this one belonged to Elsie 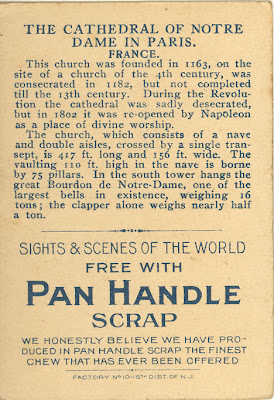 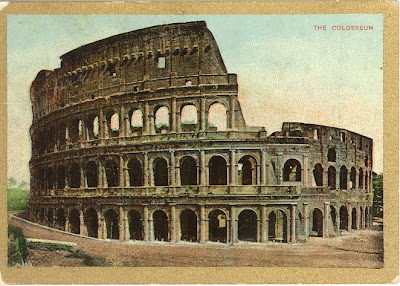 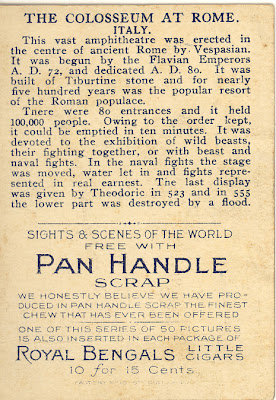 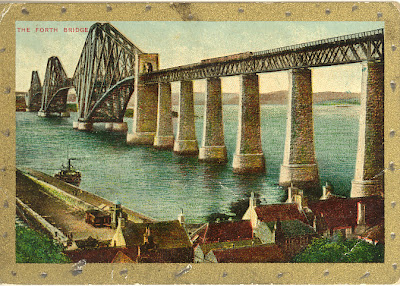 Someone thought this one needed embellishment 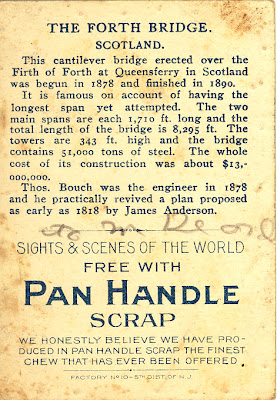 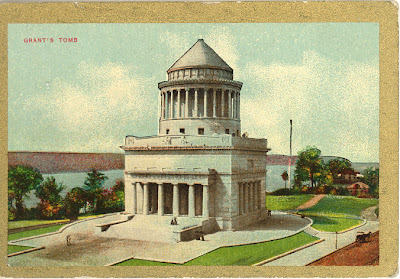 Who's buried in Grant's Tomb 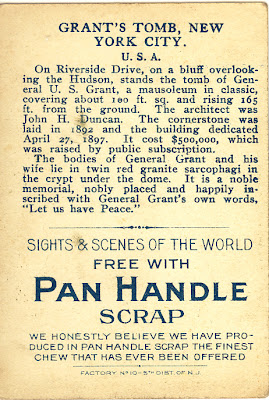 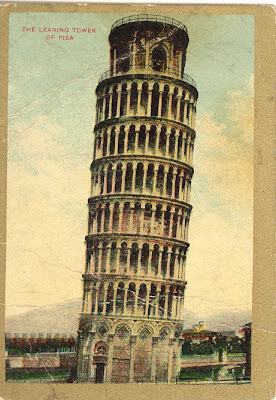 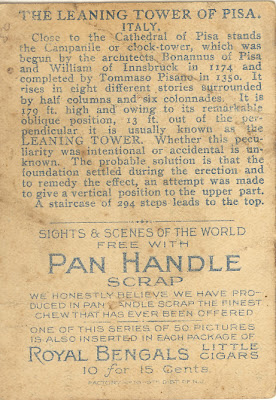 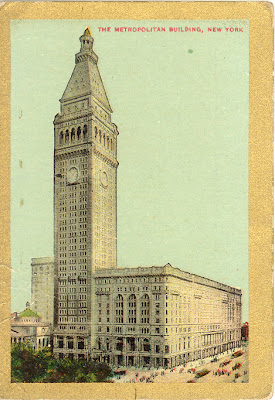 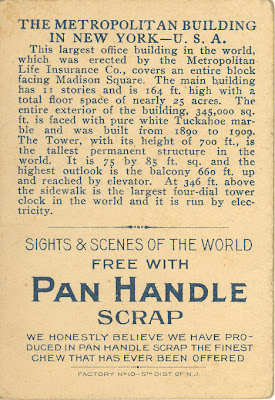 Posted by Hackenbush at 5:47 PM