Yesterday it was the Hull's, both whom played with the Blackhawks.  Today it's another pair of brothers who wore the Indian.  However, in one of the worst trades in Chicago history, or maybe better known as one of the best trades in Boston history, older brother Phil became a Bruin (along with Ken Hodge and Fred Stanfield) and the rest is Stanley Cup Championship history.  Little brother never won a Cup with the Blackhawks but he did become one of the best goaltenders in the history of the game.  They were inducted into the Hockey Hall of Fame in 1984 and 1988 respectively. 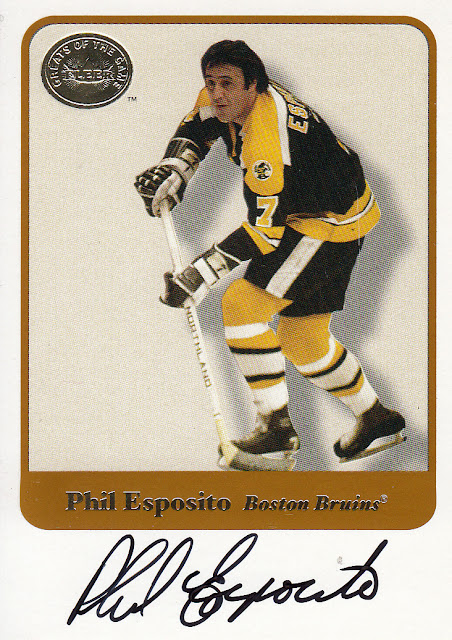 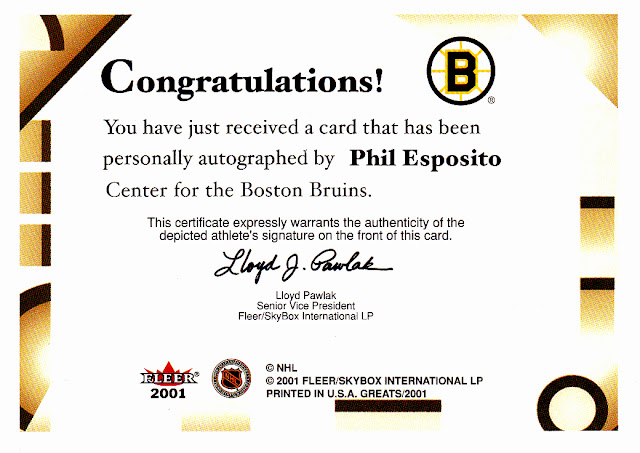 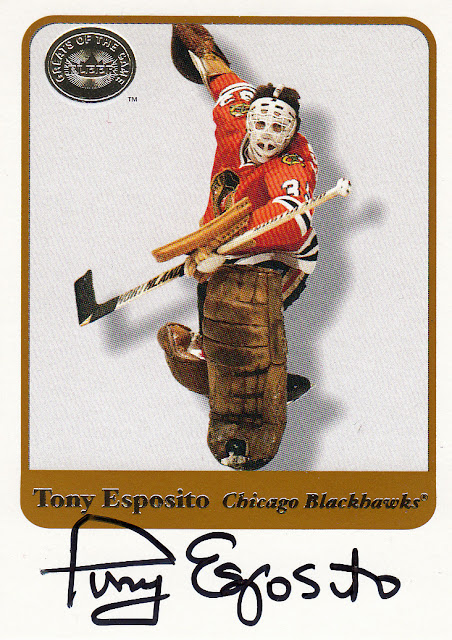 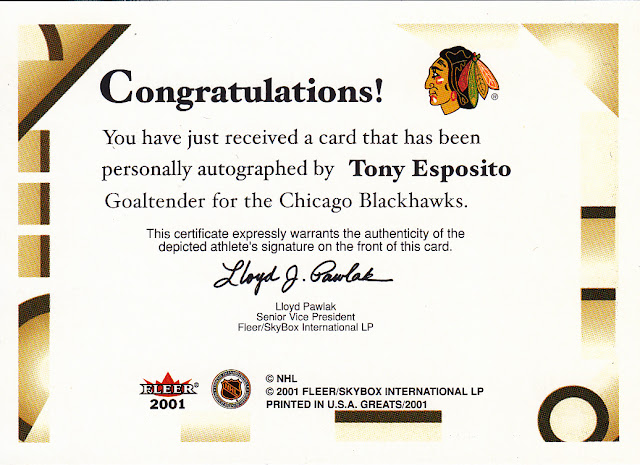