I have a lot of cards lying around and though I would love to write an epic post every day given my energy and talent that just ain't gonna happen.  I hope you'll forgive me and take a look anyway.  These four cards were loose in the same box. 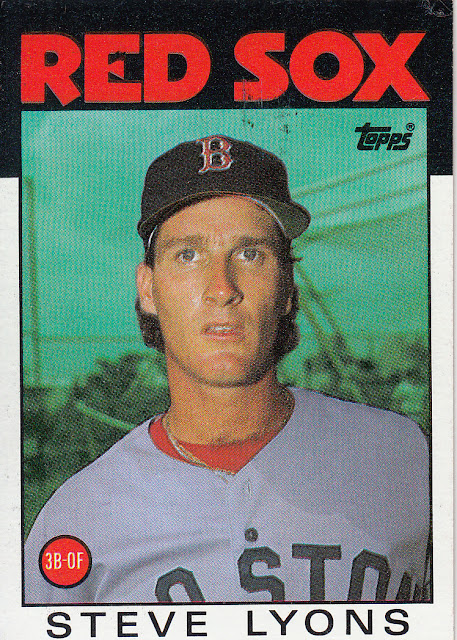 I like the strange (psycho?) look and what's with the color in the background?  Is this a paste job?  There's a distinct black line around Steve's jersey that seems to cut in front just to the right of the "N" in "Boston".  Maybe I'm psycho. 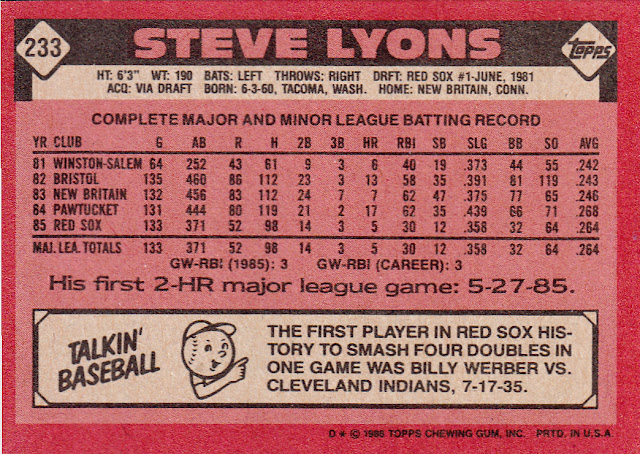 This is Steve Lyon's Topps rookie card.  Controversial (insensitive?) as a broadcaster, Steve was "quirky" as a player, earning him the nickname "Psycho".  He's most famous for this: 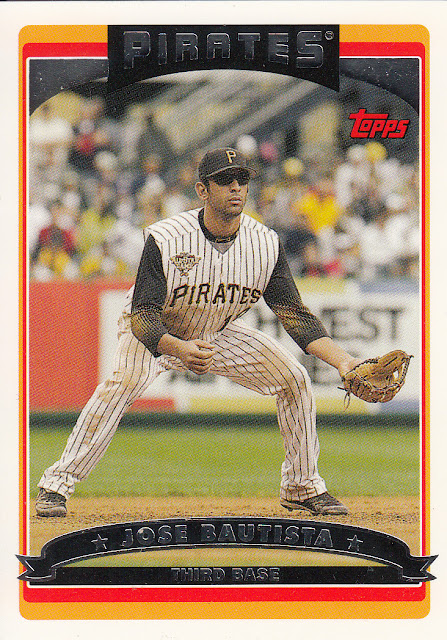 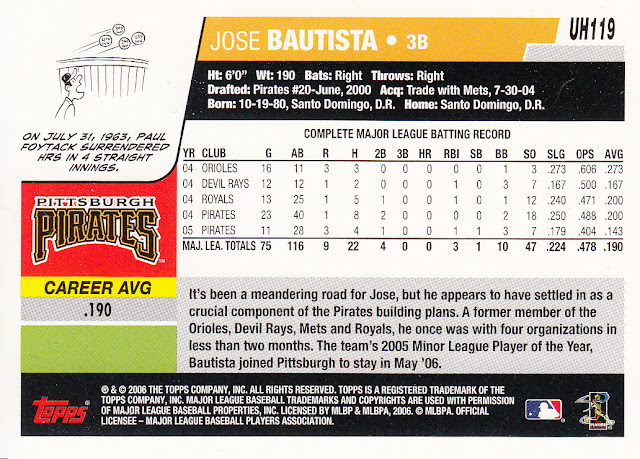 The Topps writer was not a prophet this time.  Good for Jose who became superstar, "Joey Bats", 300 miles north in Toronto. 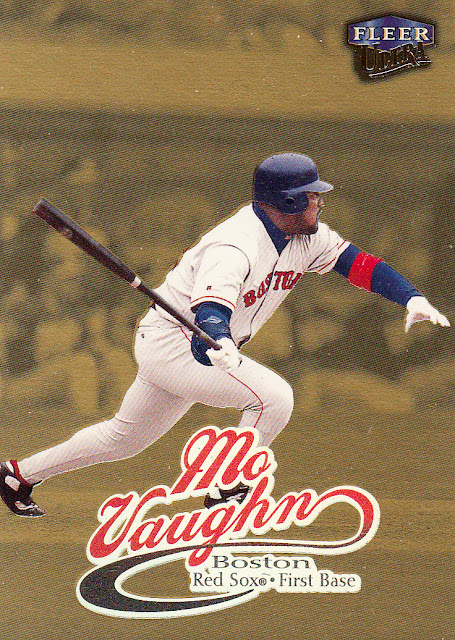 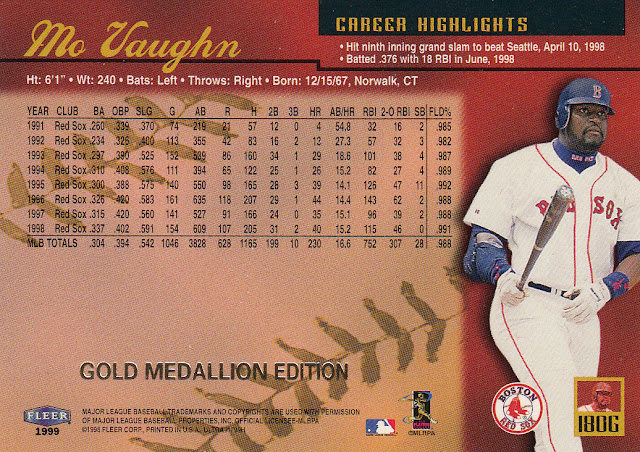 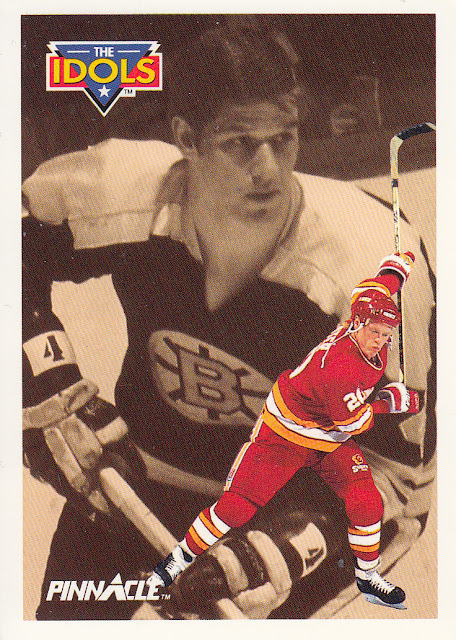 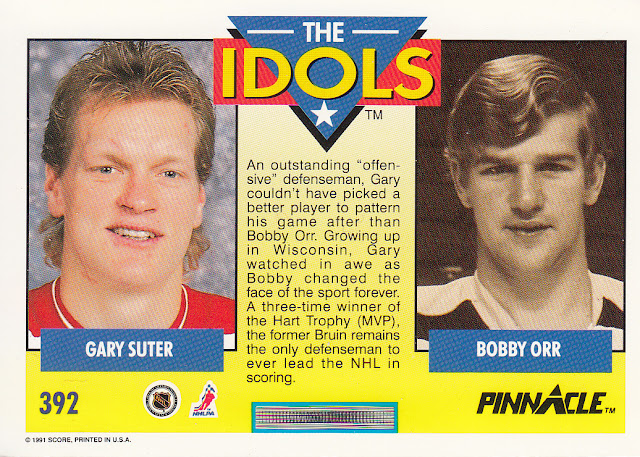 I like this concept and you can't have too many Bobby Orr cards.  Gary Suter had a long and successful career, winning the Calder Trophy and a Stanley Cup.  He's in the US Hockey HOF.