There have been virtually no new Ron Santo cards this but year I've done pretty well picking up vintage items.

While not super rare these 8"x4" bumper stickers don't show up every day.  There are none listed on eBay at the moment.  I compromised on condition for price on this one.  There is evidence of tape on all four sides as well as a tack hole at the top.  Fortunately, none of the flaws intersect with the image. 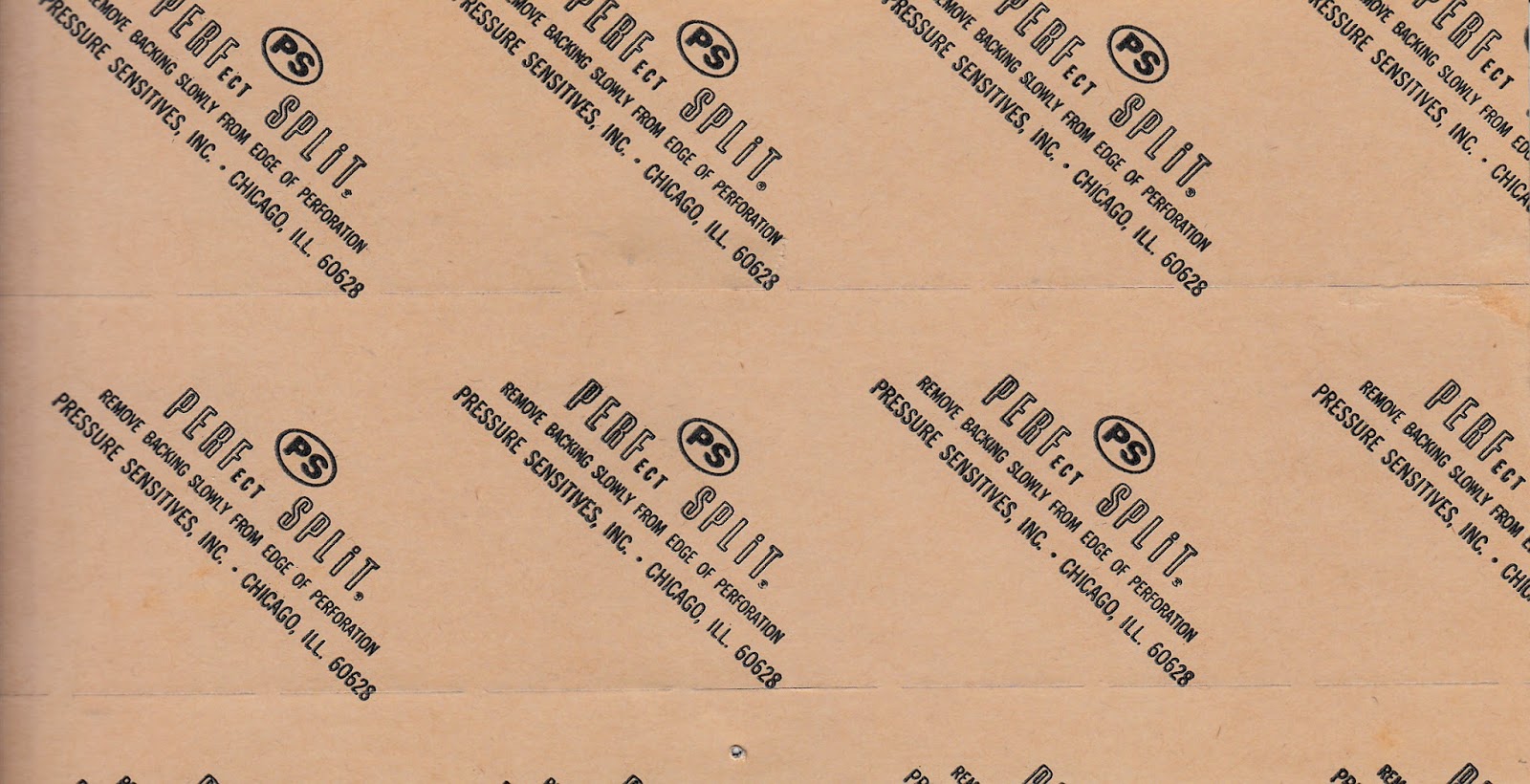 Issued in 1969, I believe these were available at local Dunkin Donuts shops in the Chicago area.  There were six in all, Ron, Ernie Banks, Billy Williams, Glenn Beckert, Randy Hundley, and Don Kessinger.  The same six players appeared the following year on a different design that featured the phrase, "Cubs are no.1.