I recently won one of seven prize packages from Kevin, The Diamond King.  The rules stated that you could only enter to win three of them.  As luck would have it not only did I win but I won the package I most wanted.  Kevin labelled them, "modern retired players", which sounds a lot less exciting than the cards themselves.  I picked my favorite 13 cards to show here which is only 10% of the total.  Thanks Kevin! 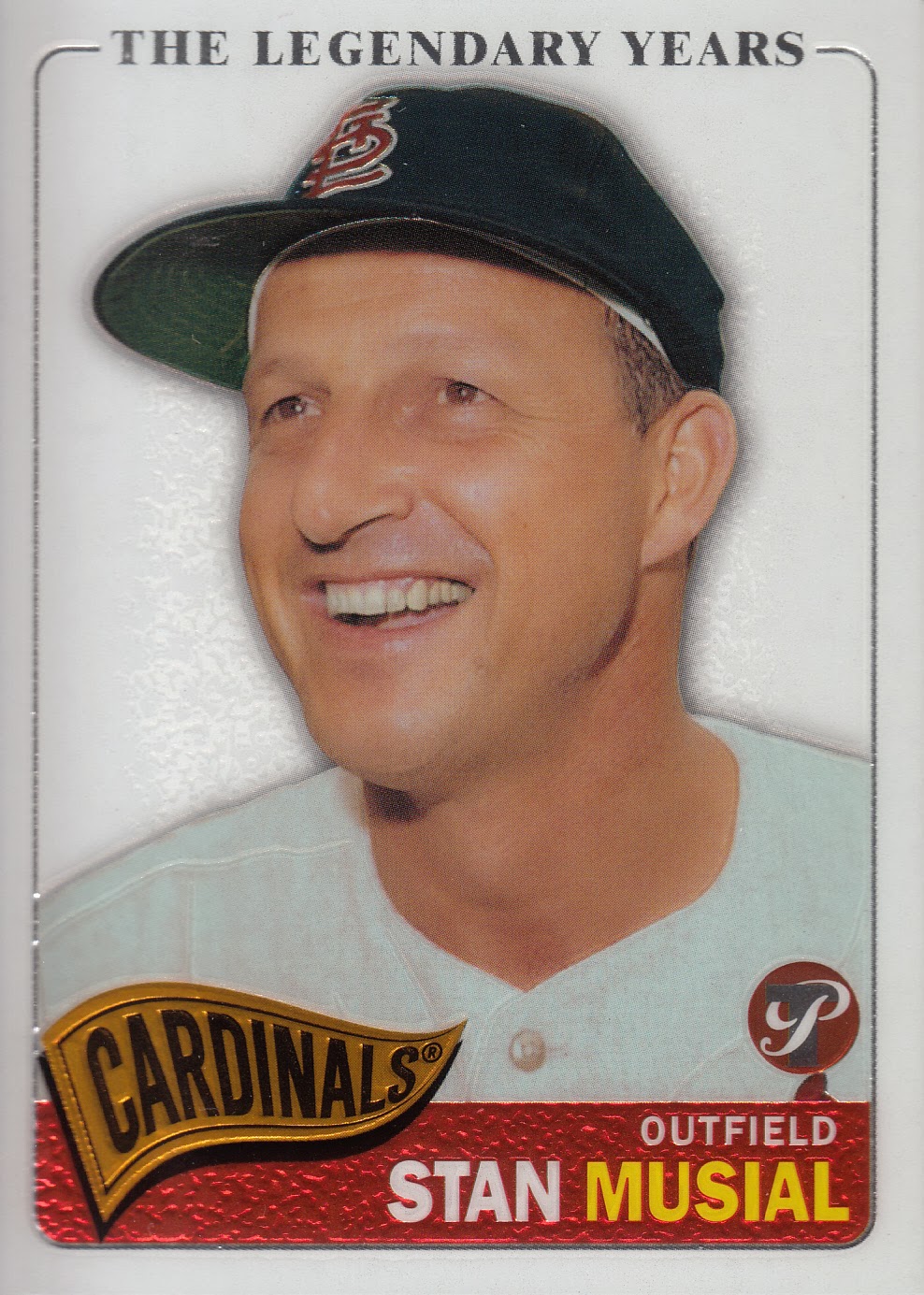 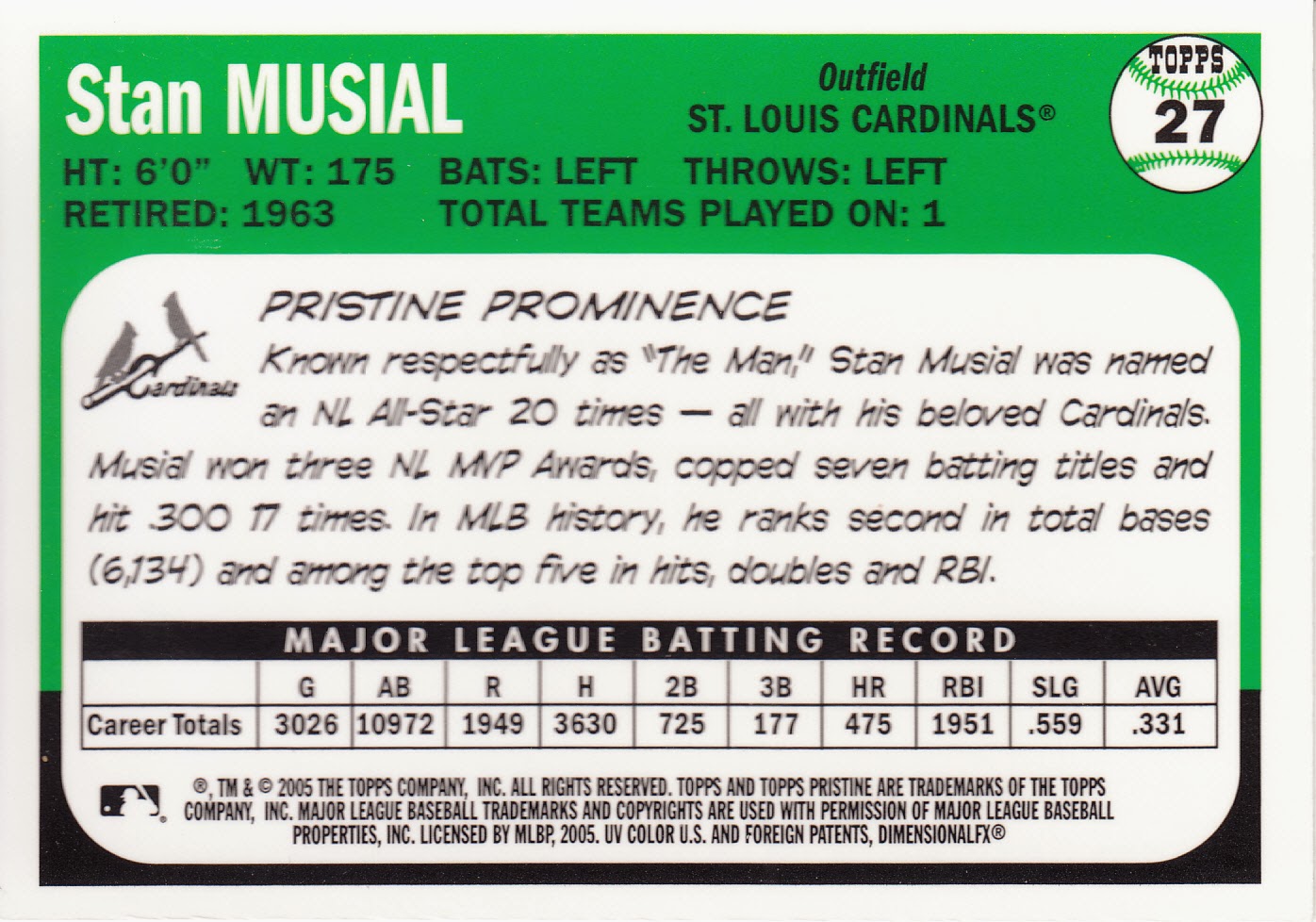 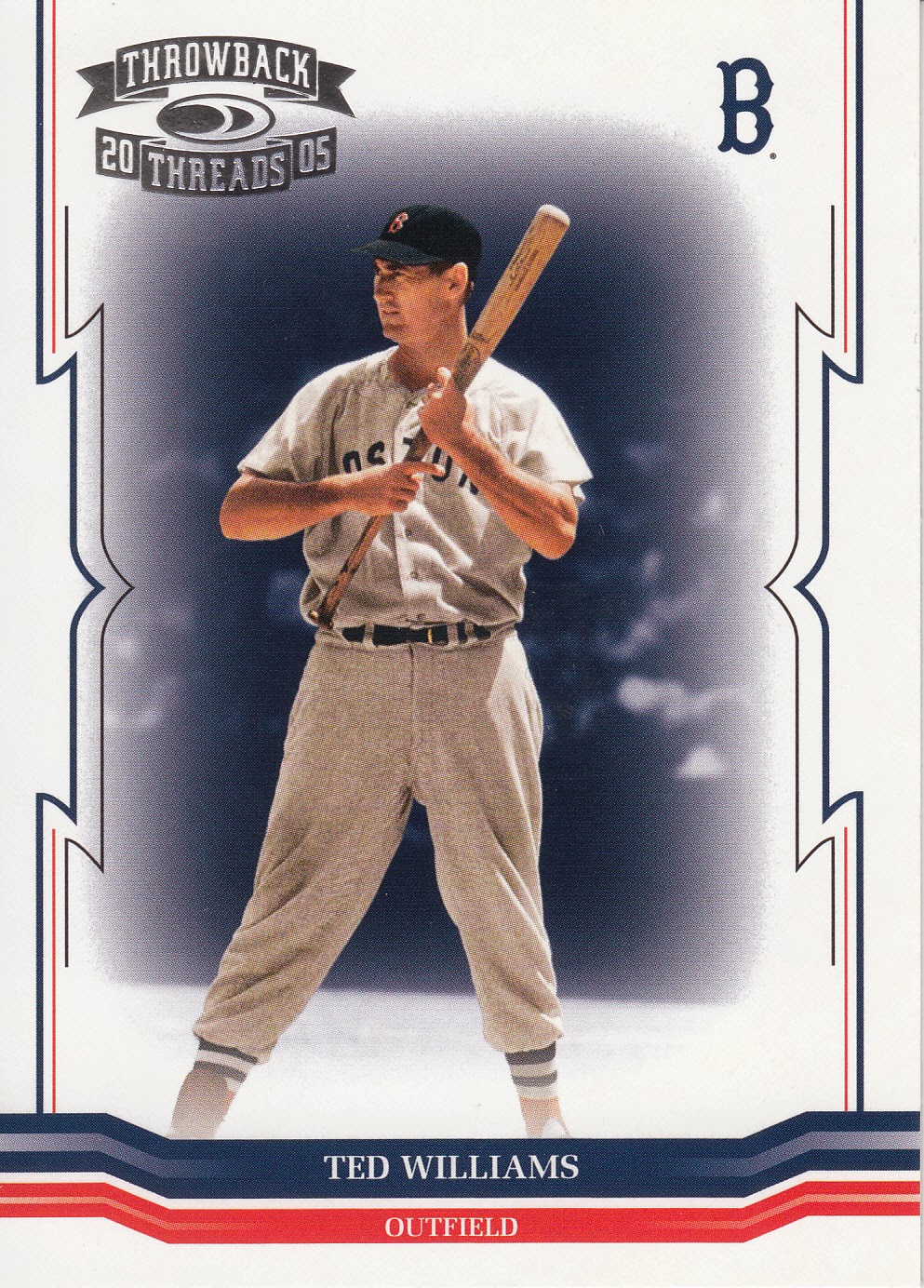 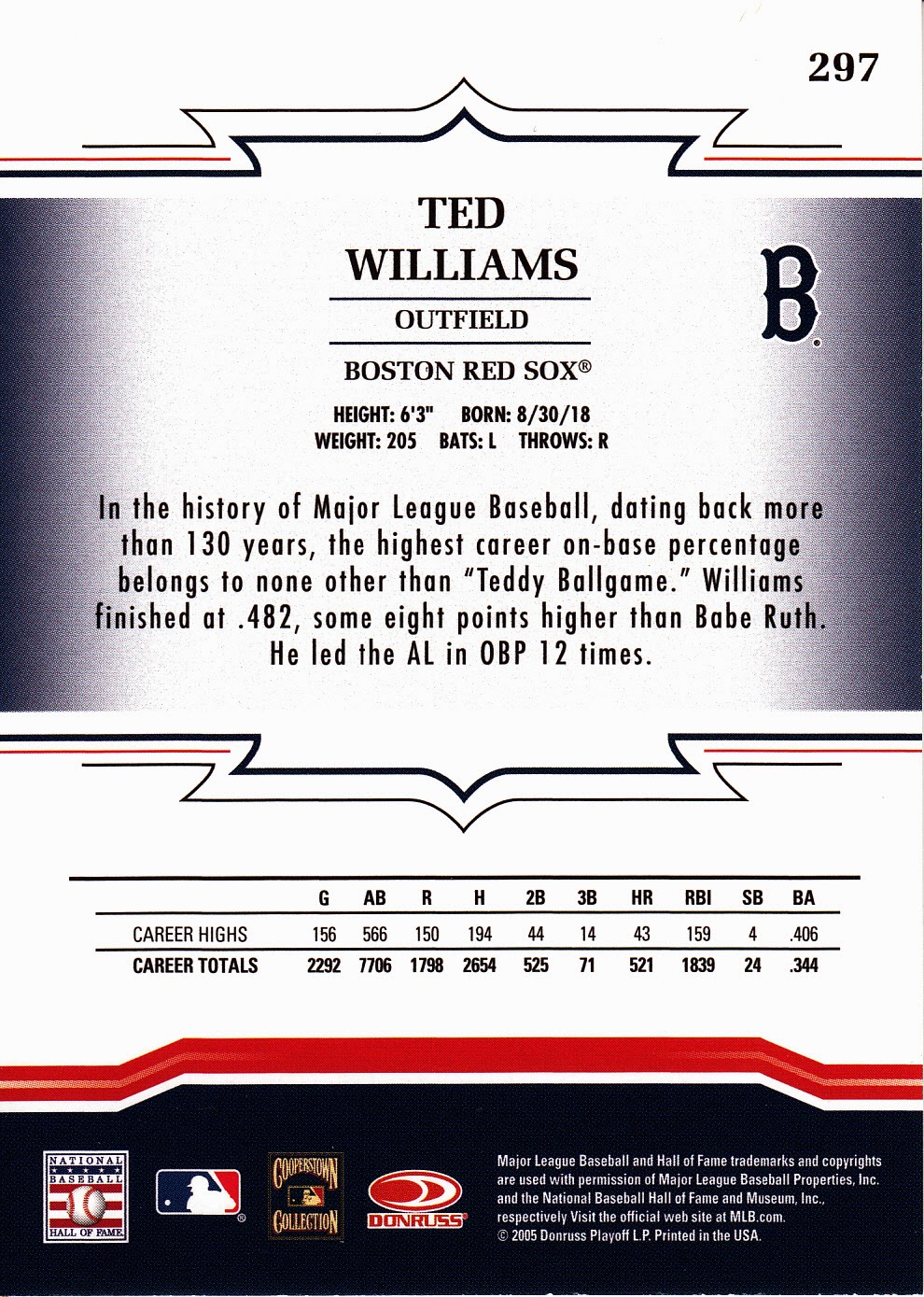 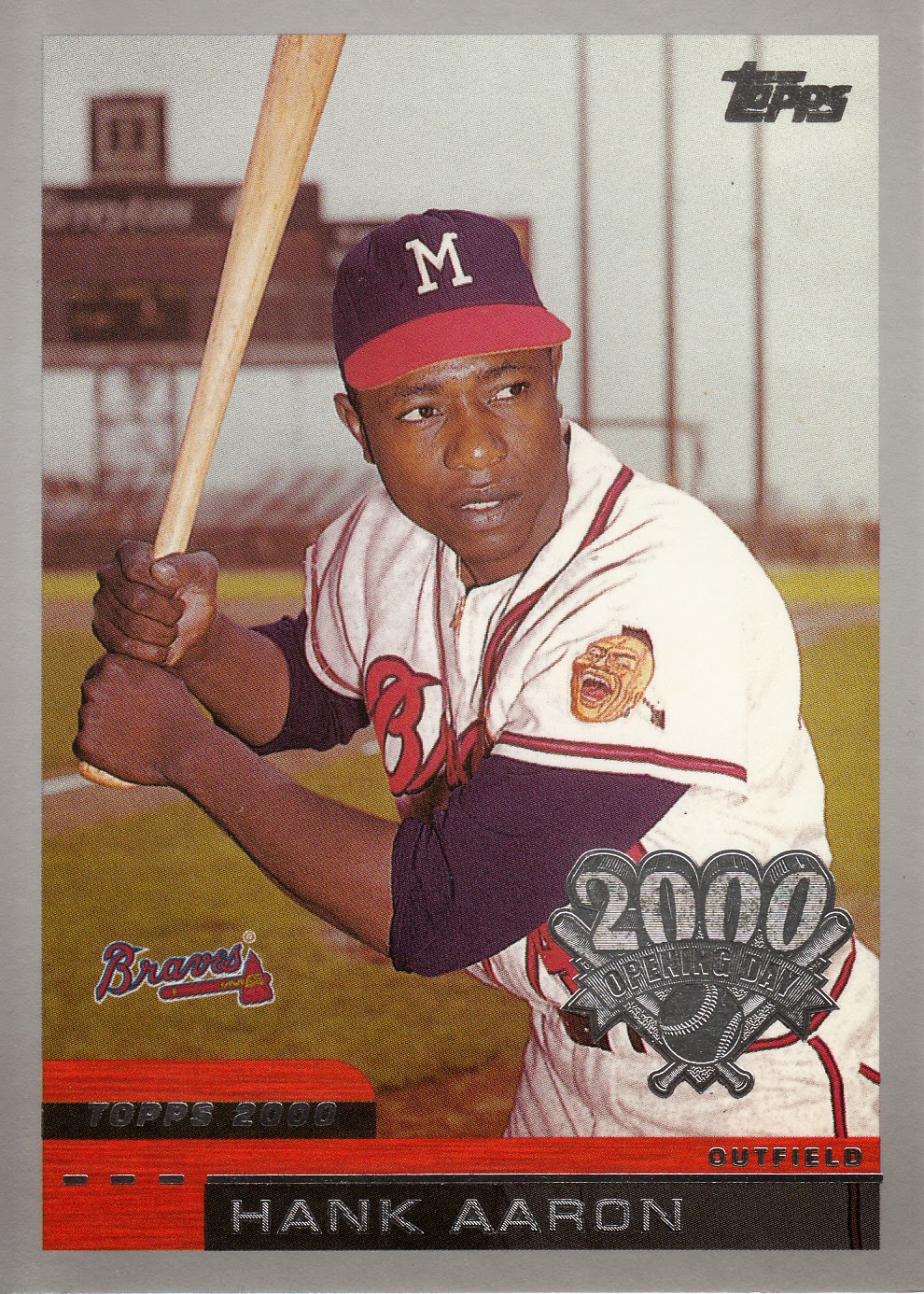 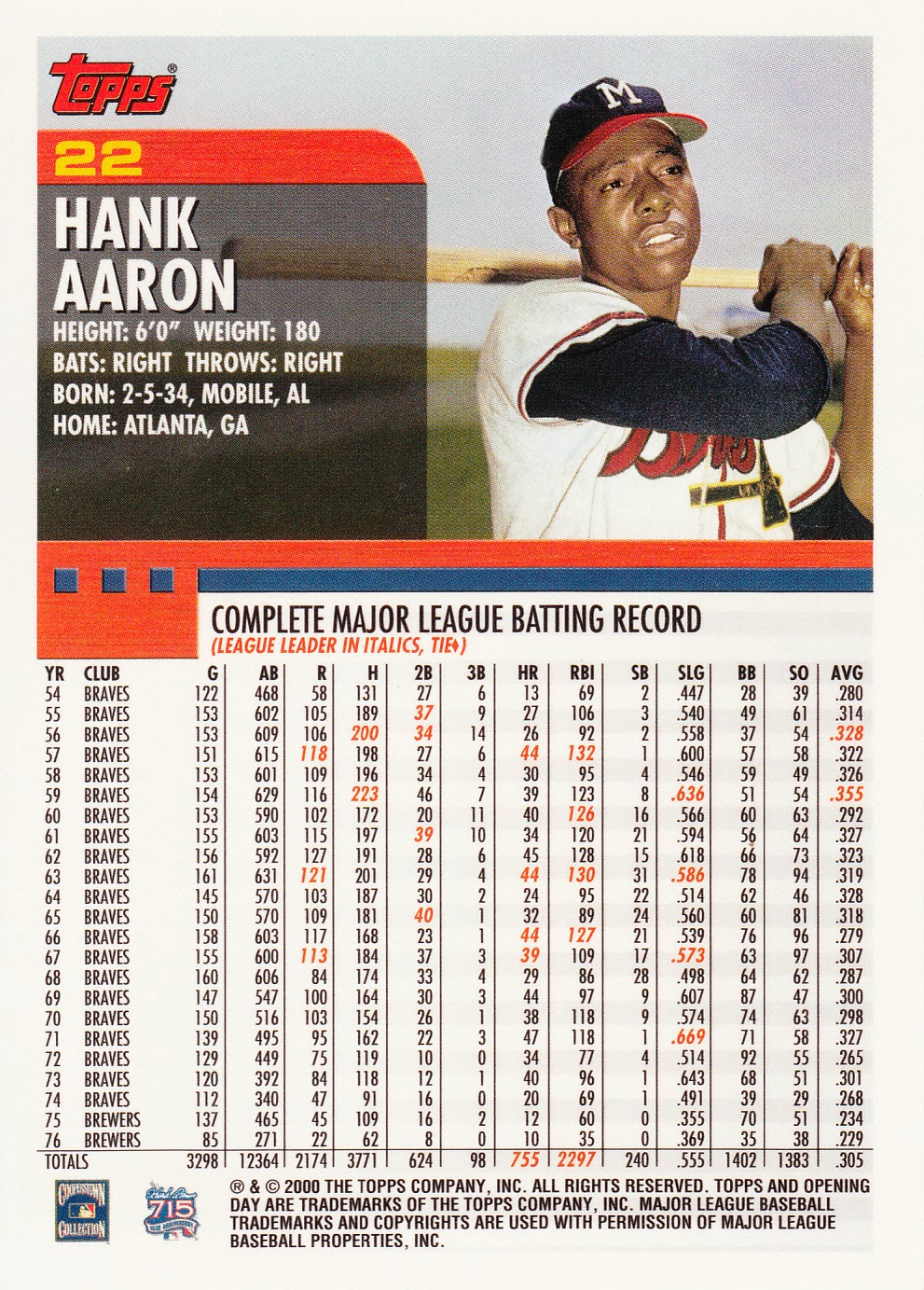 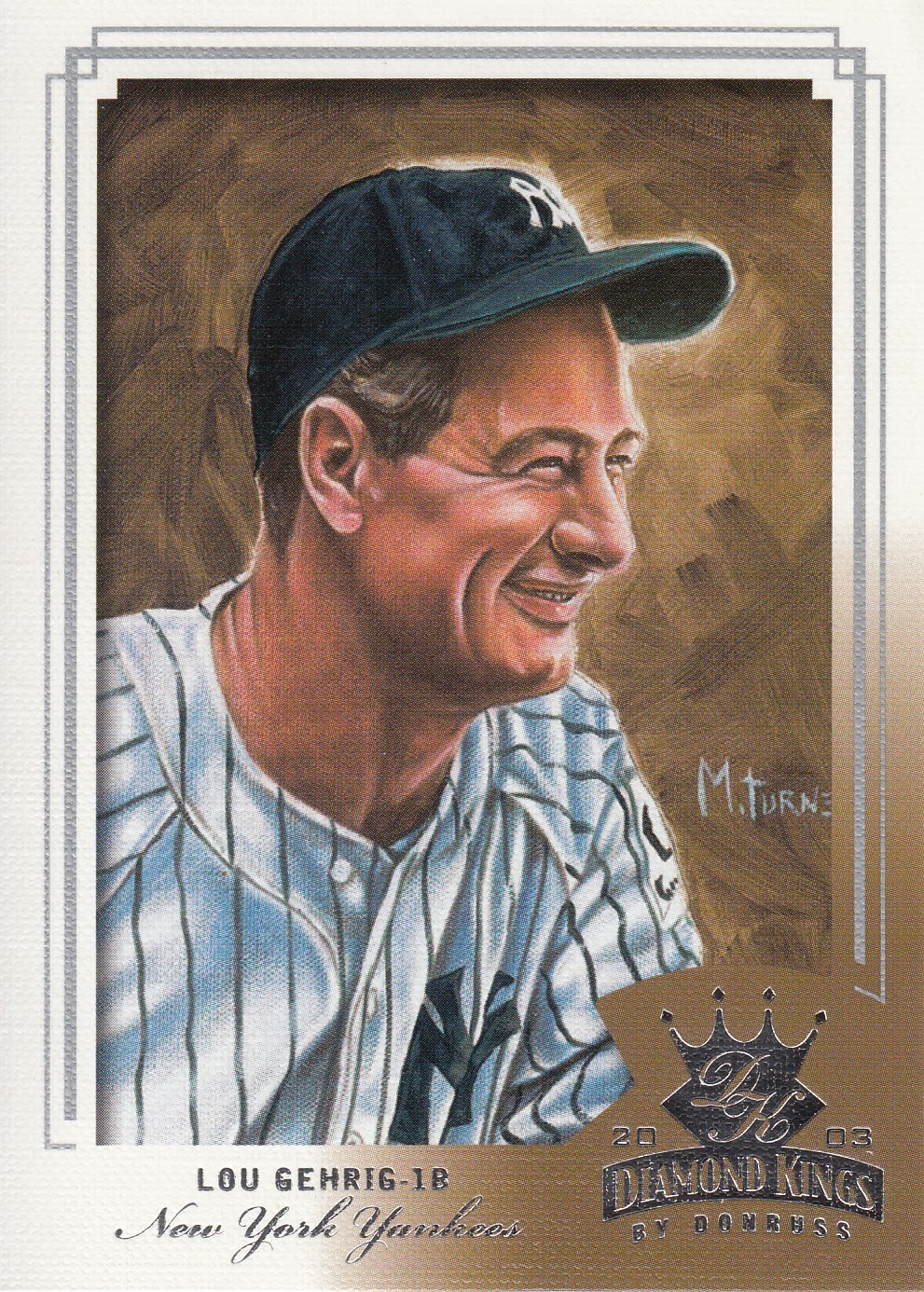 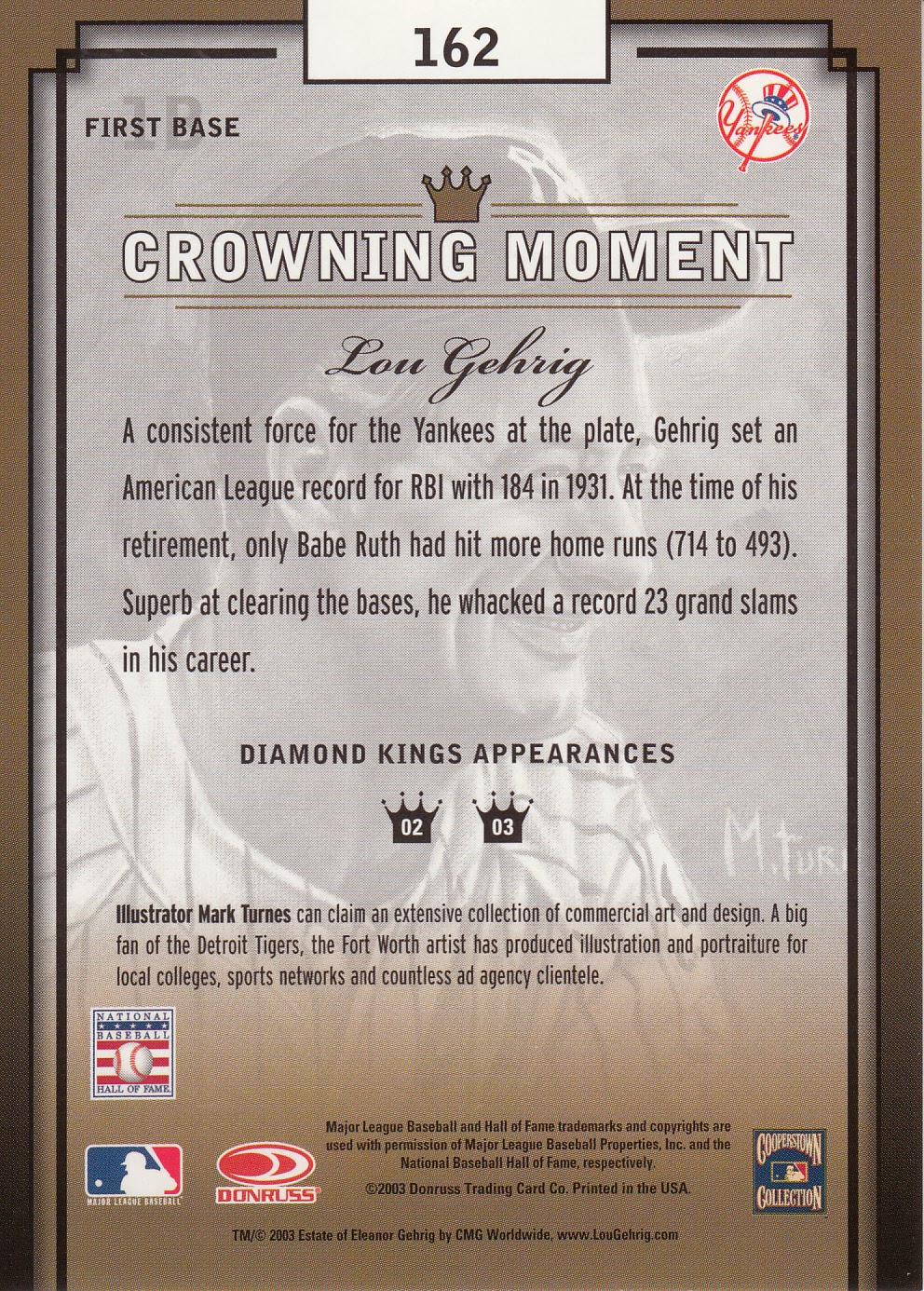 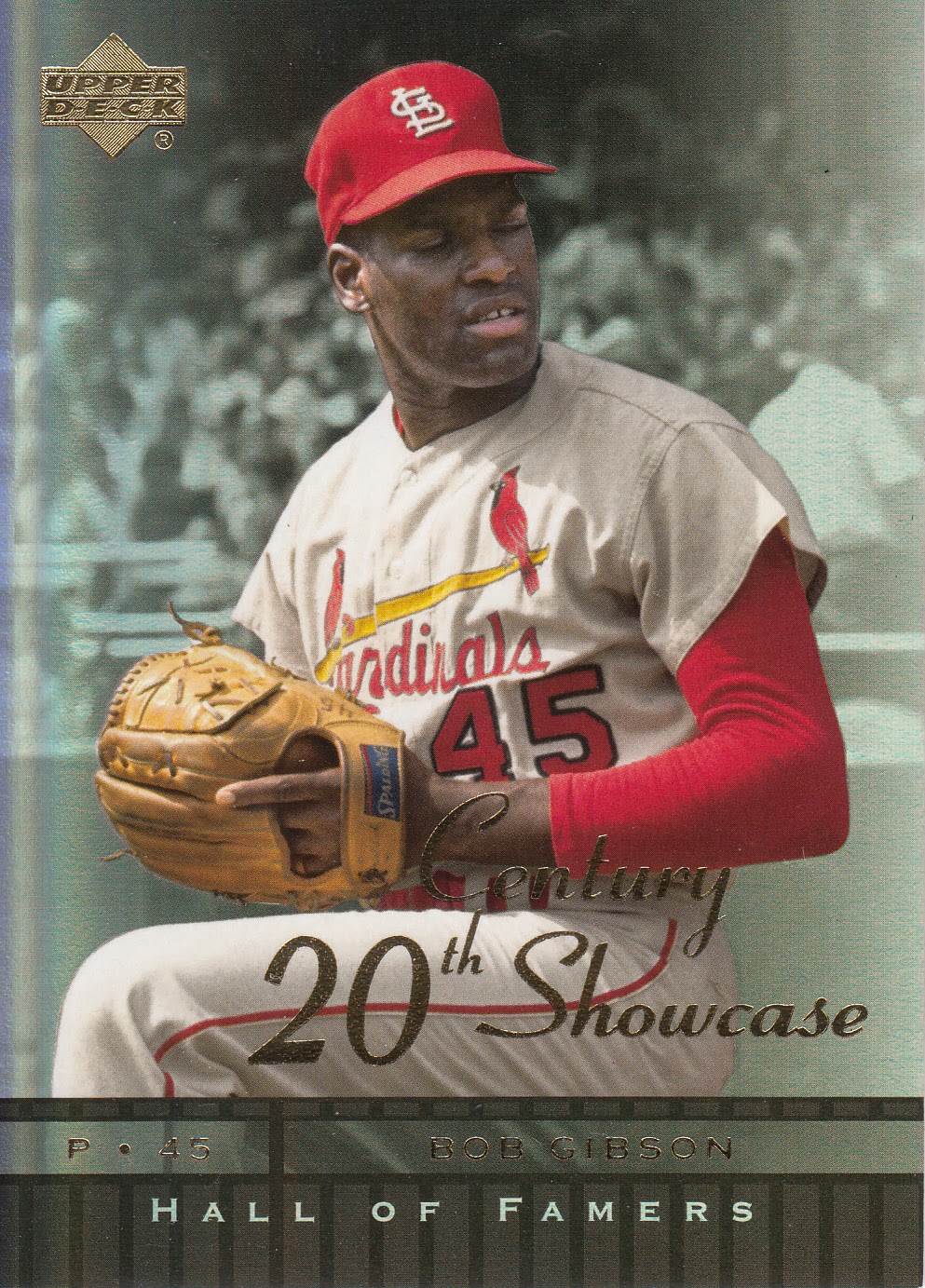 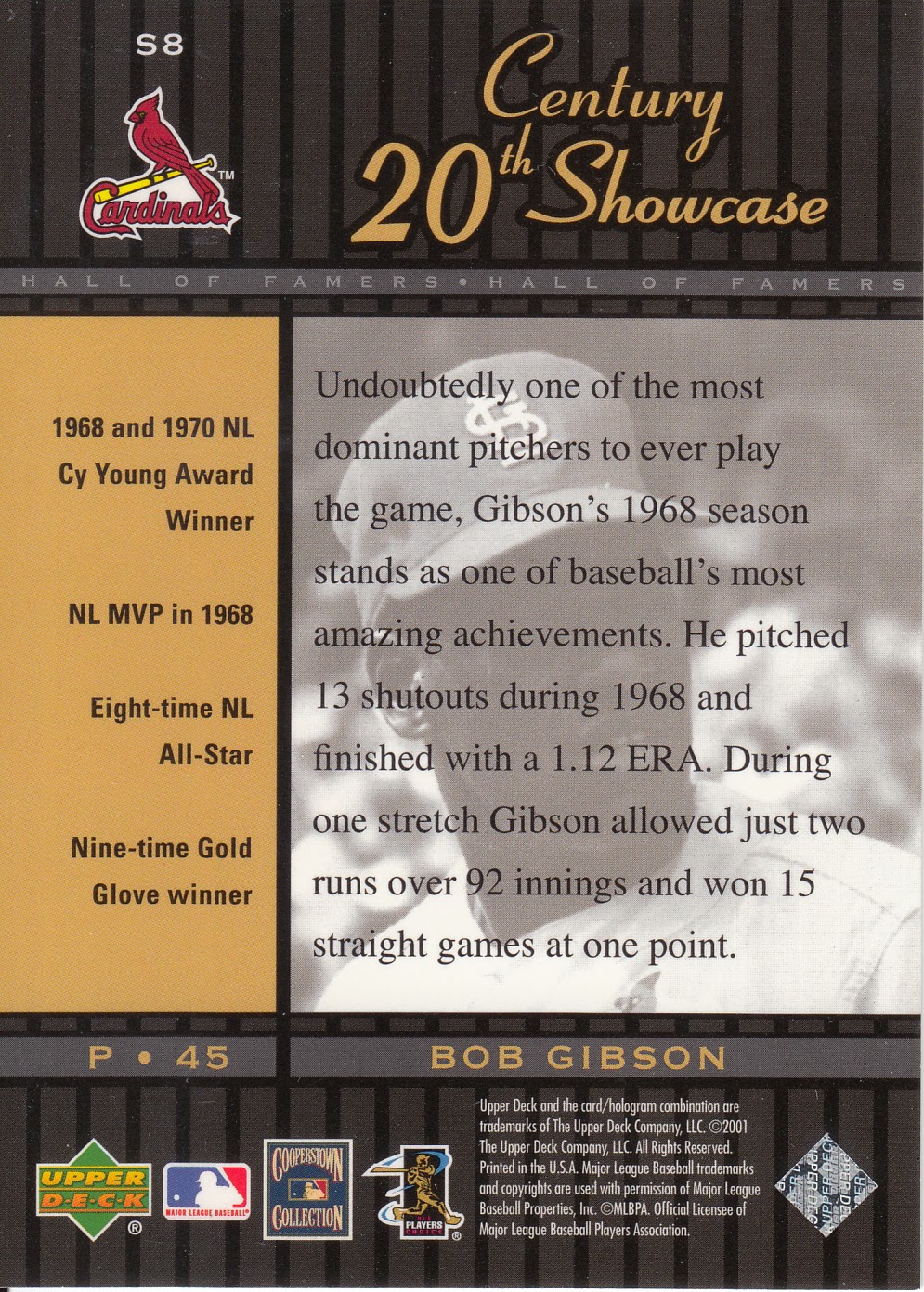 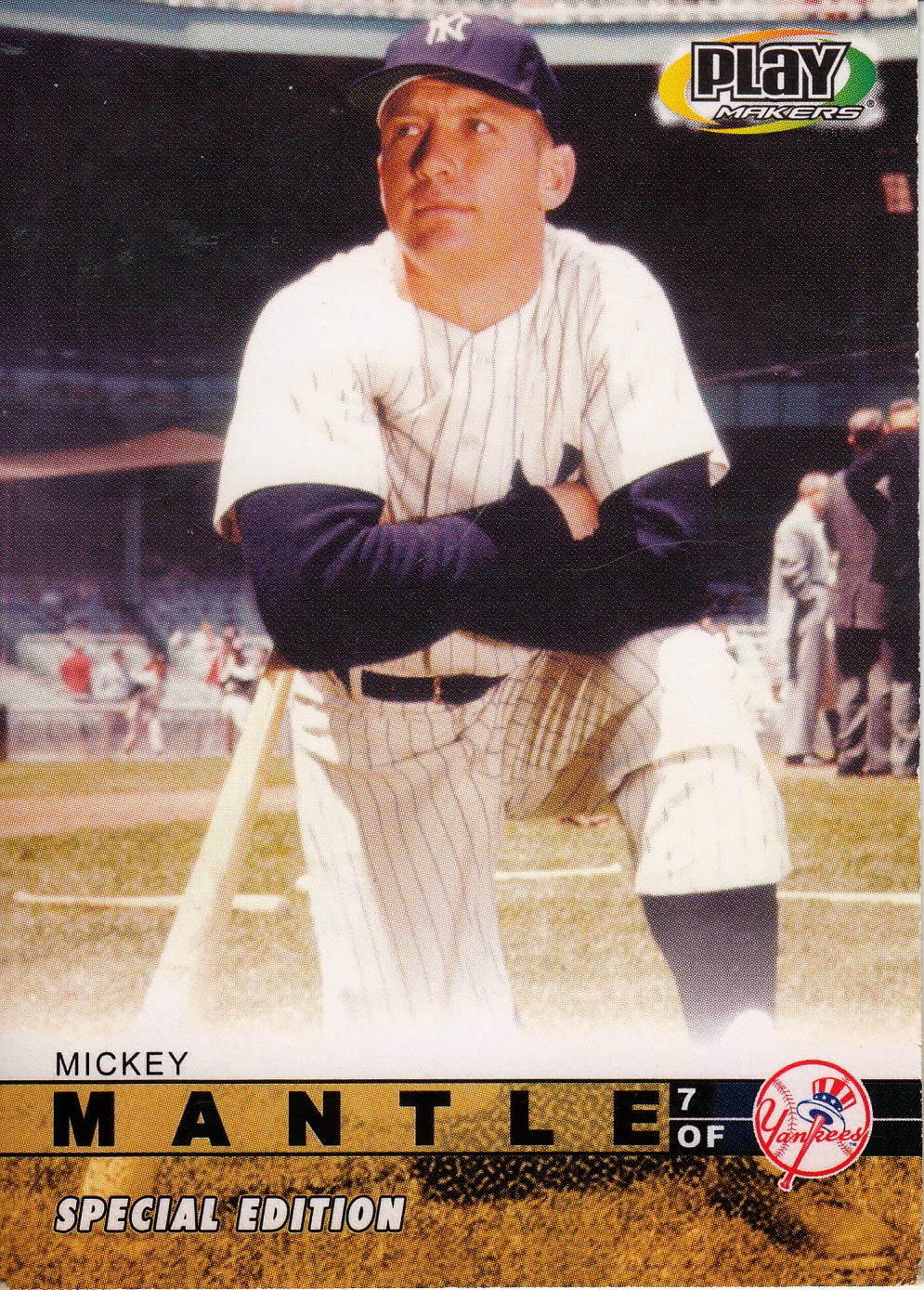 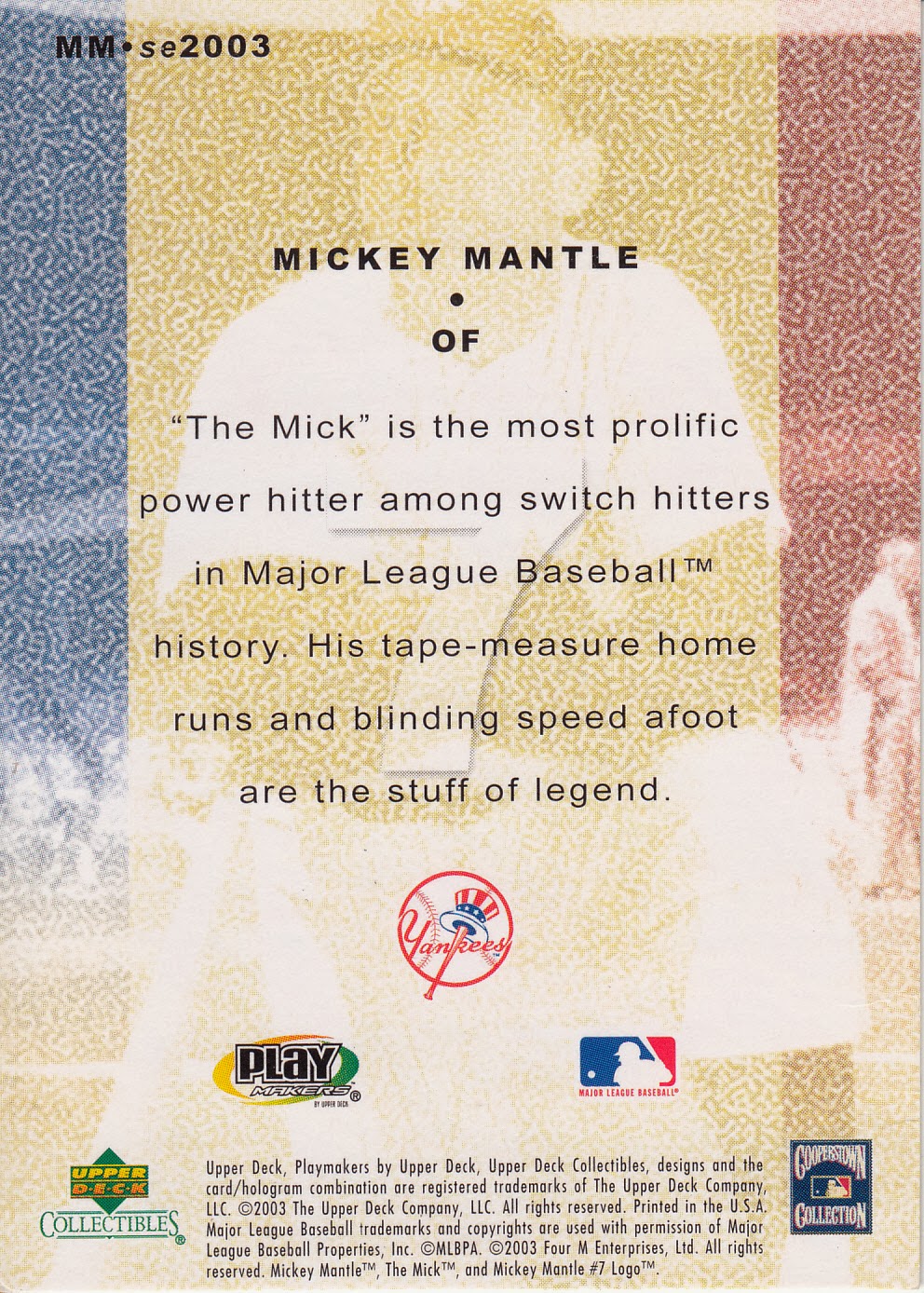 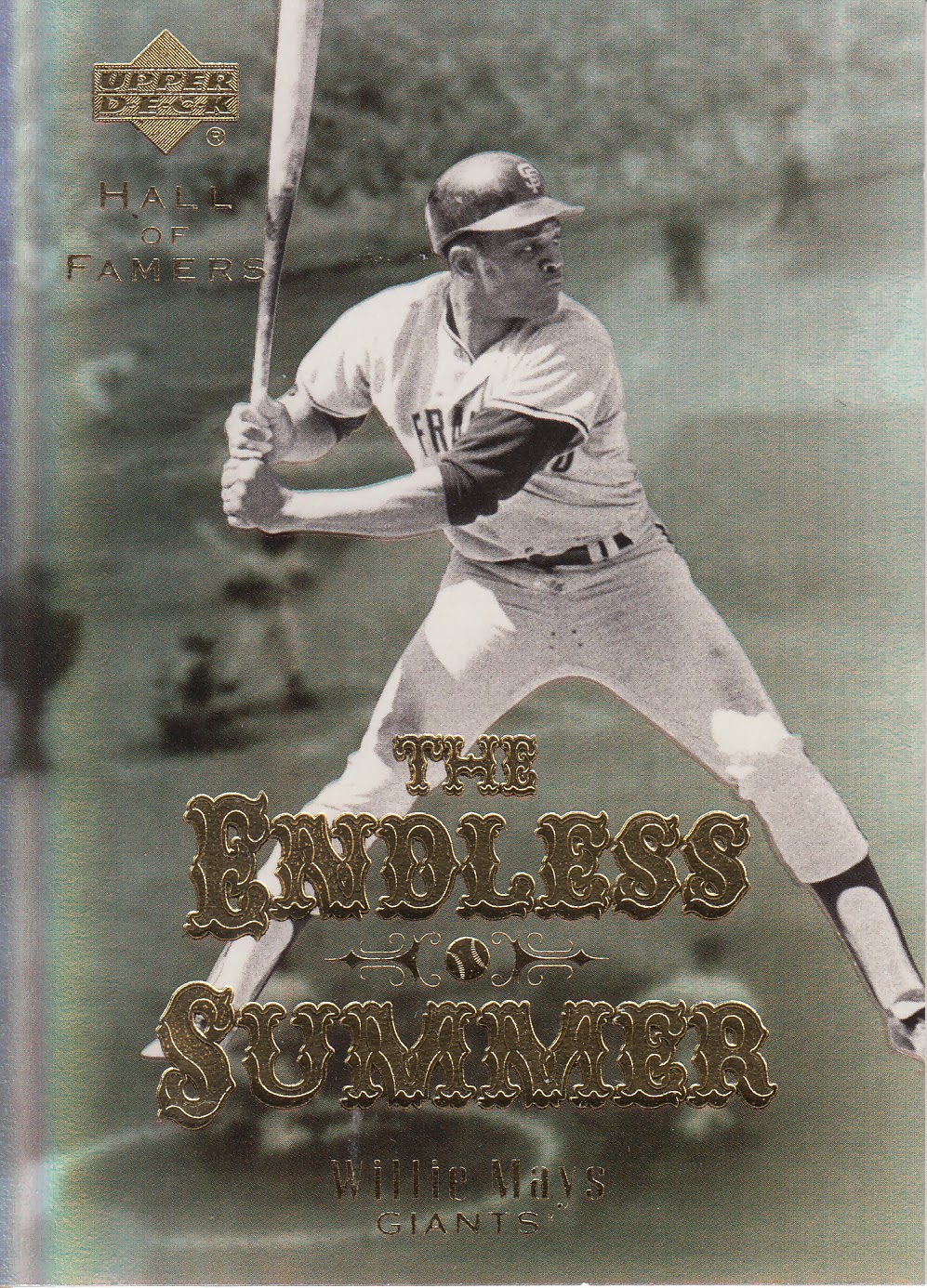 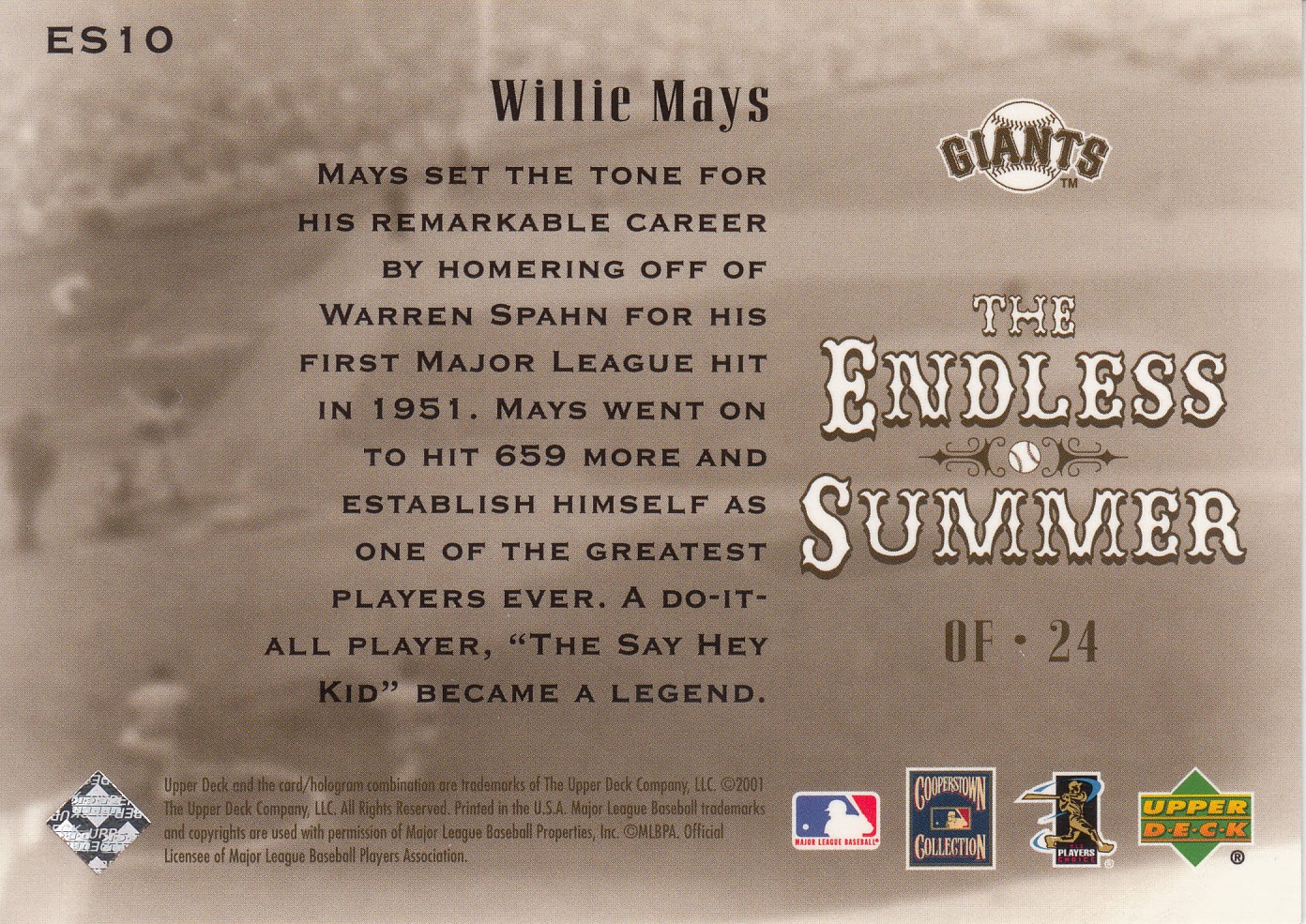 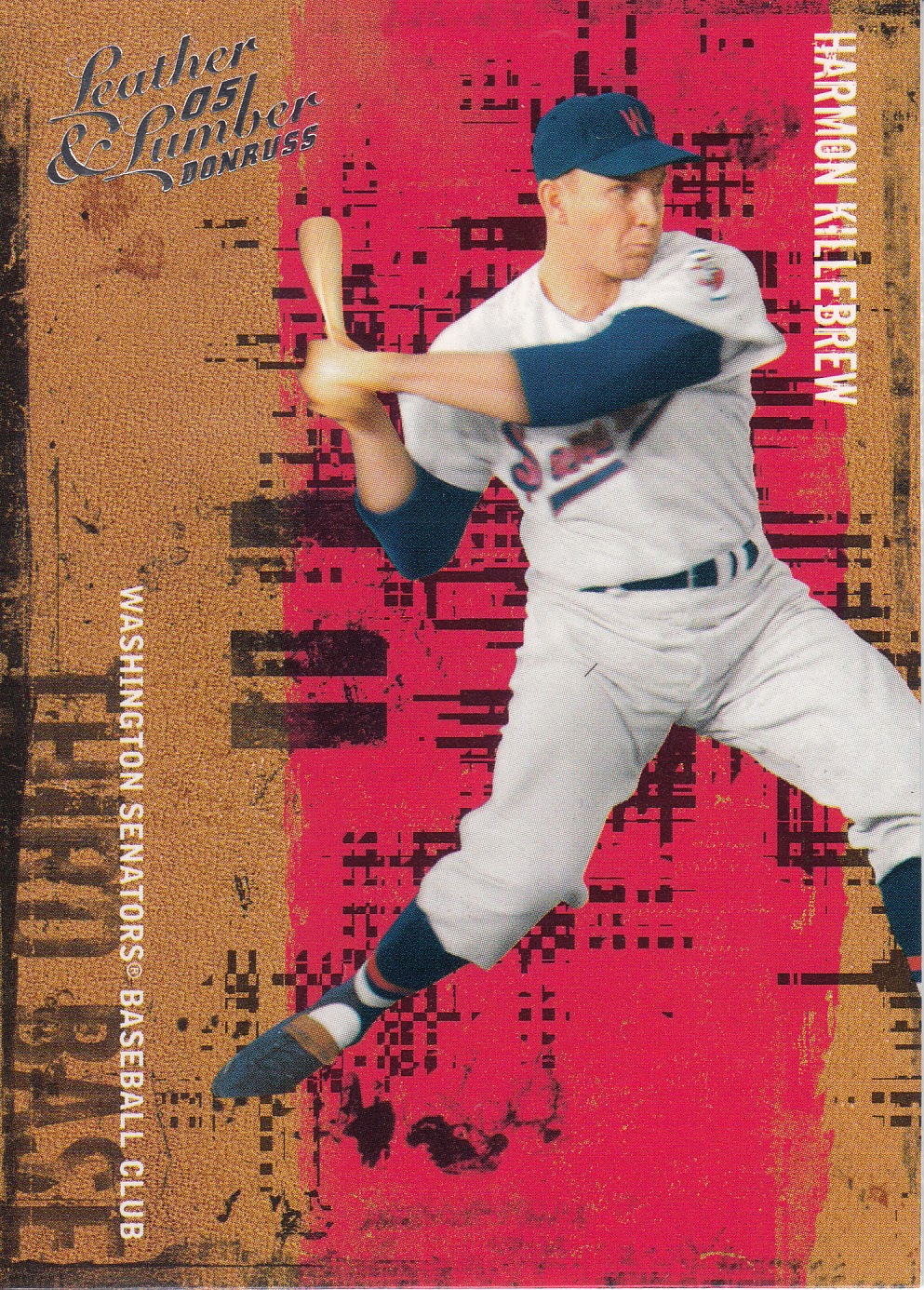 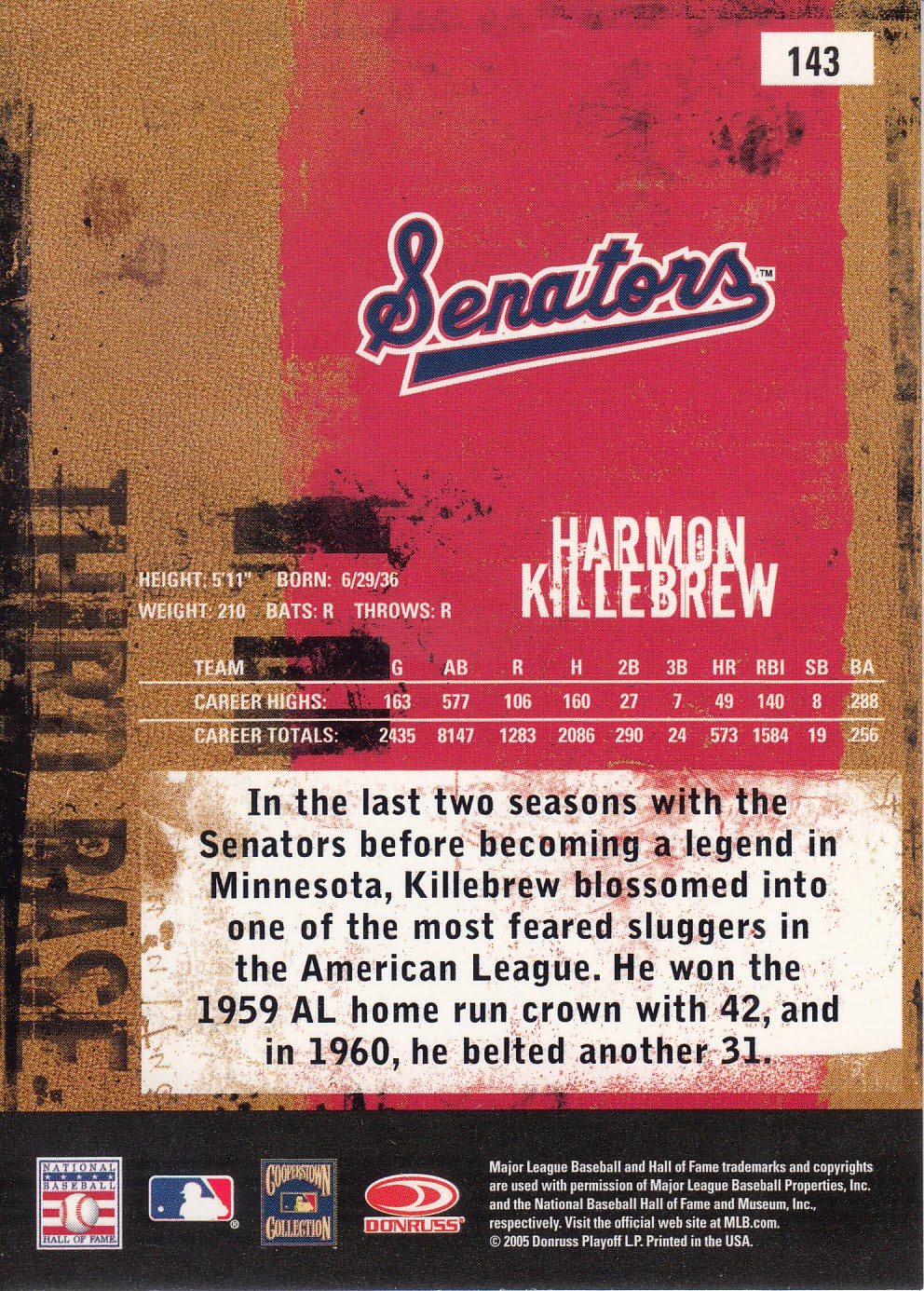 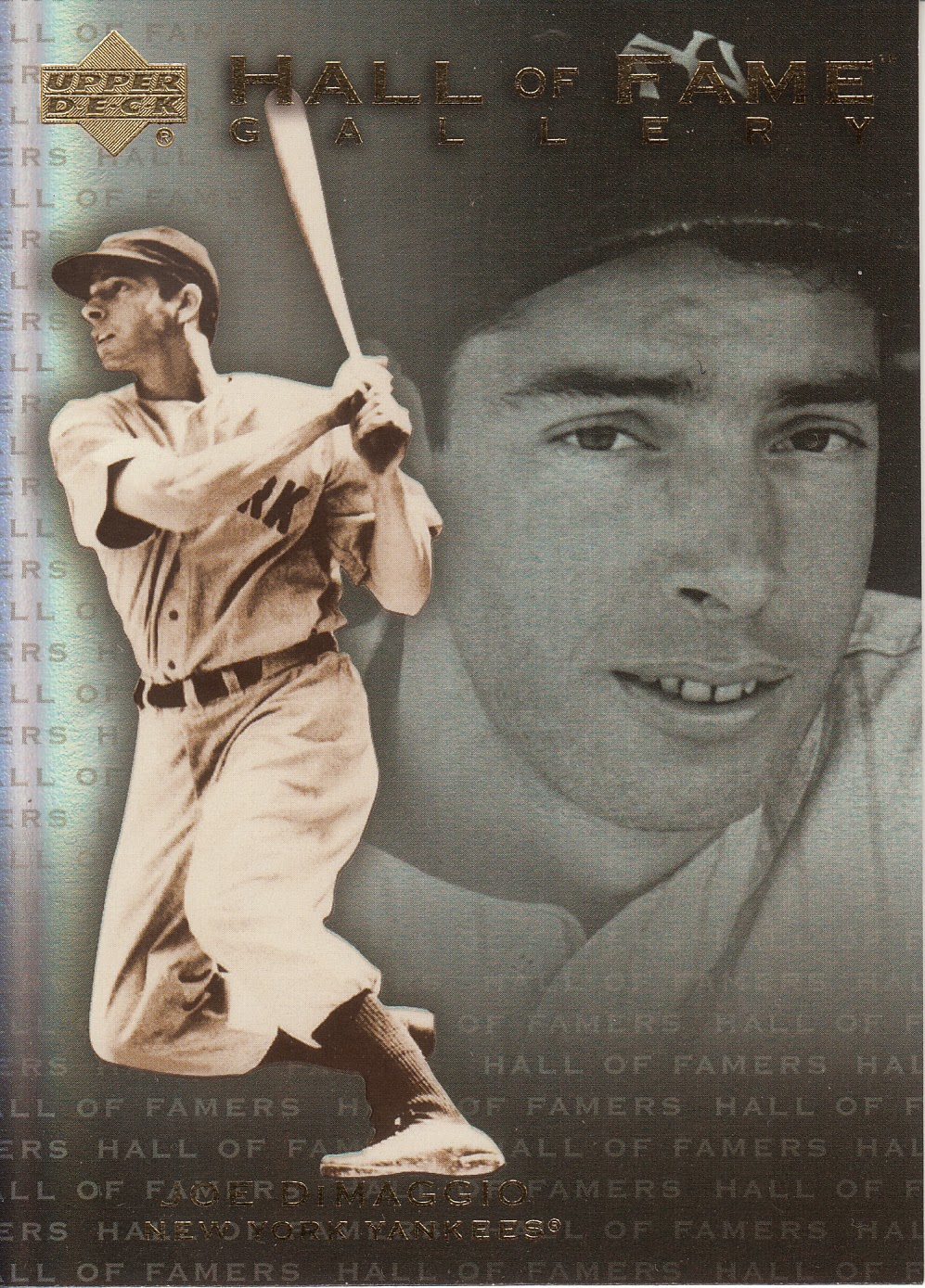 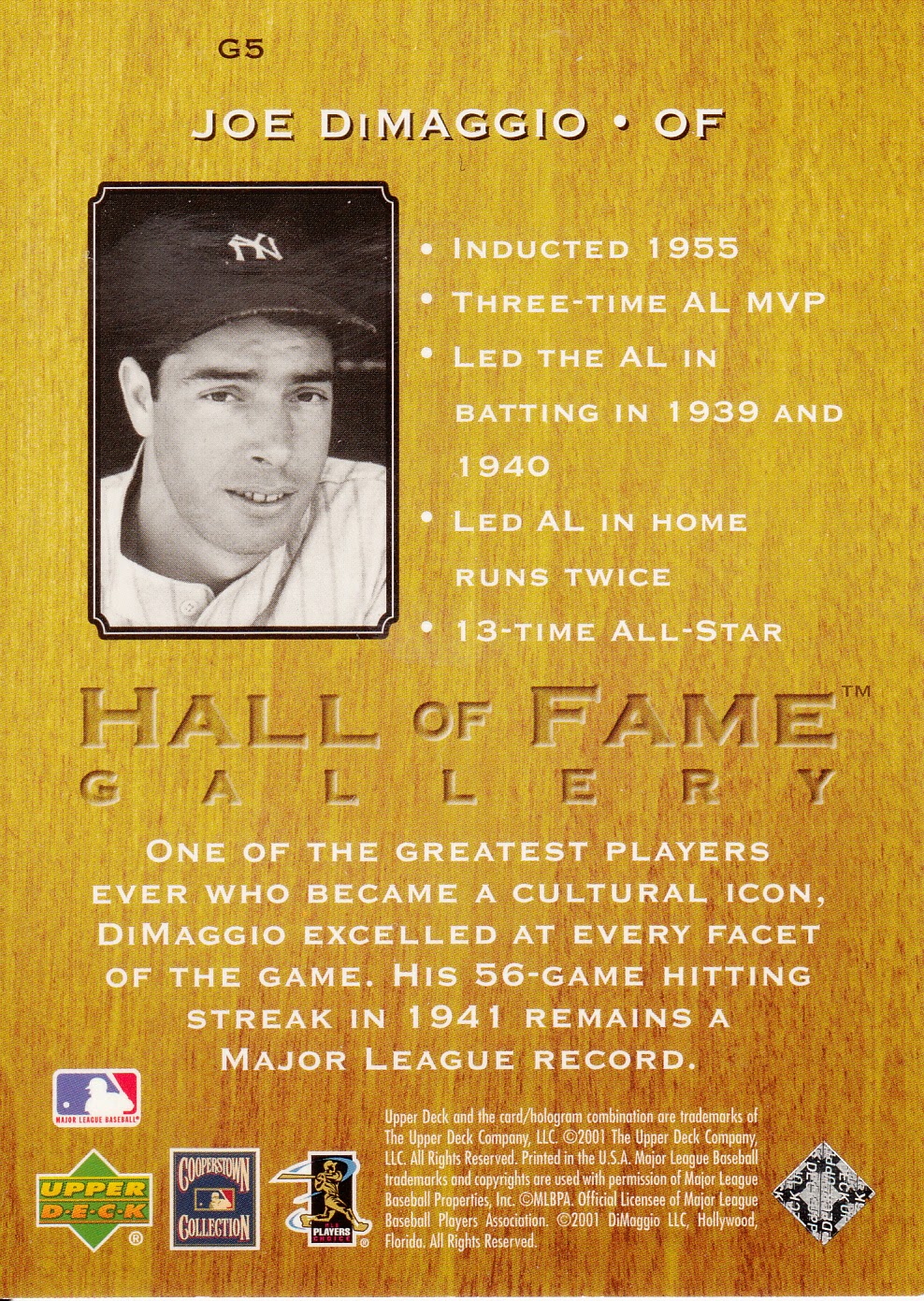 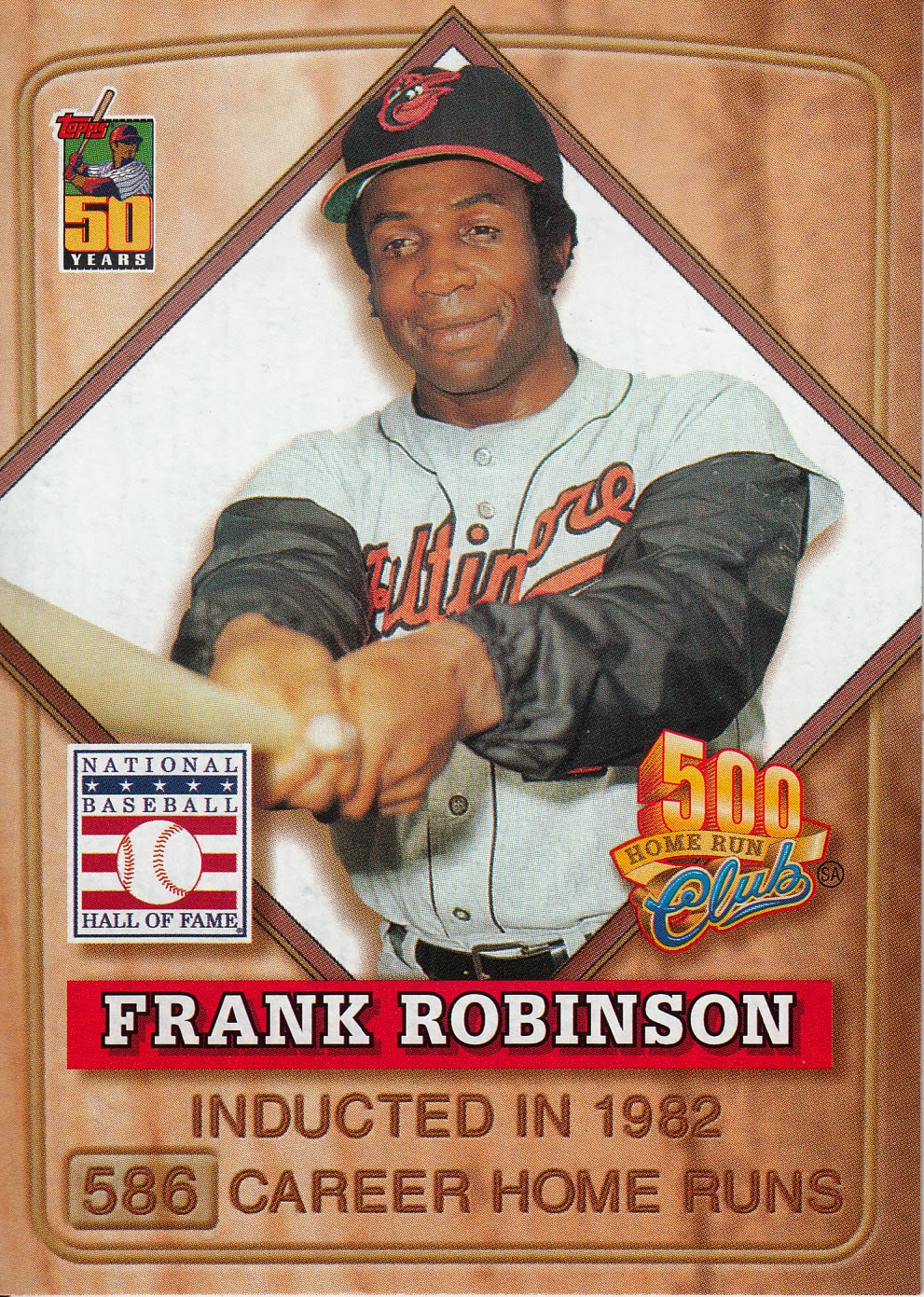 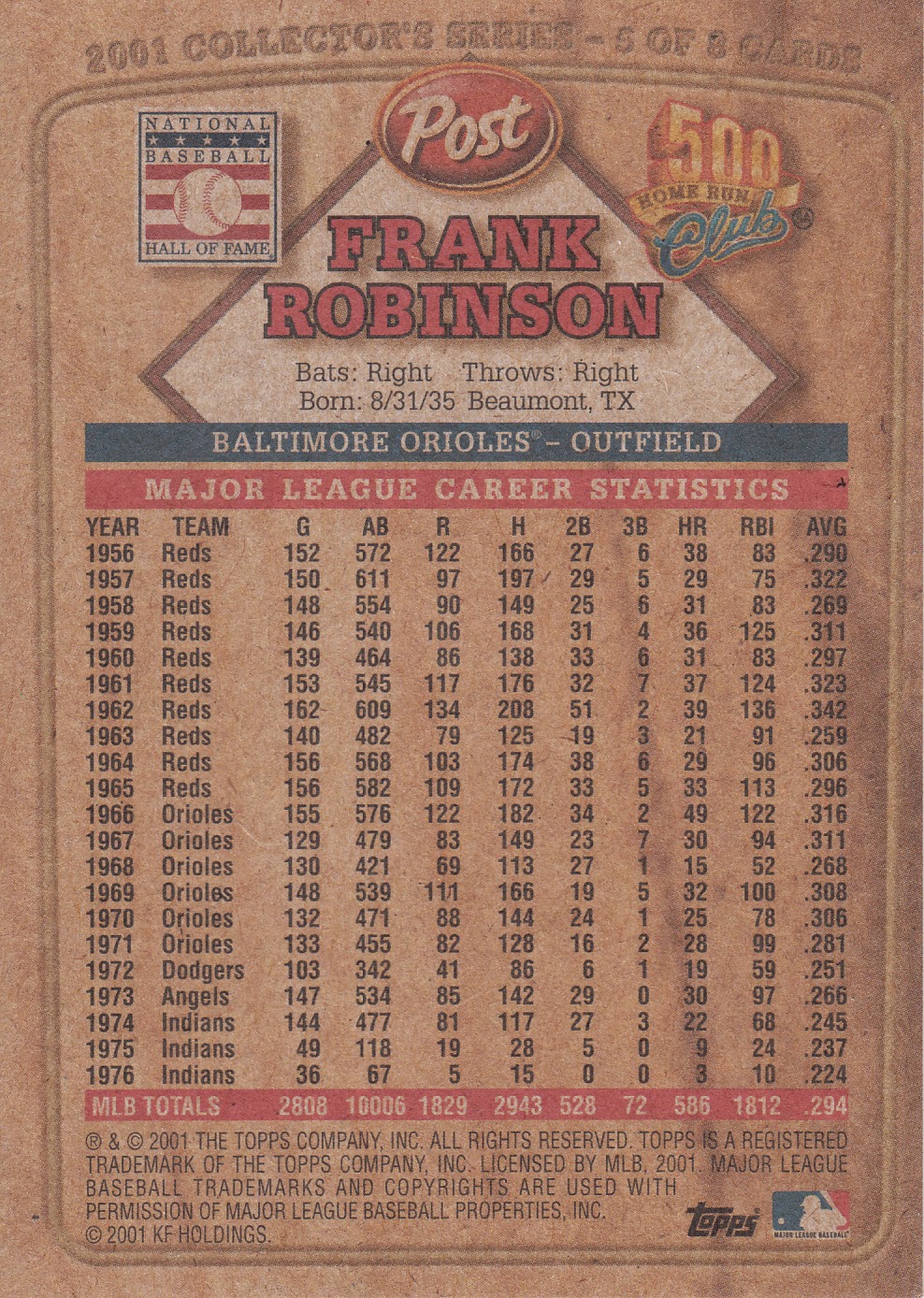 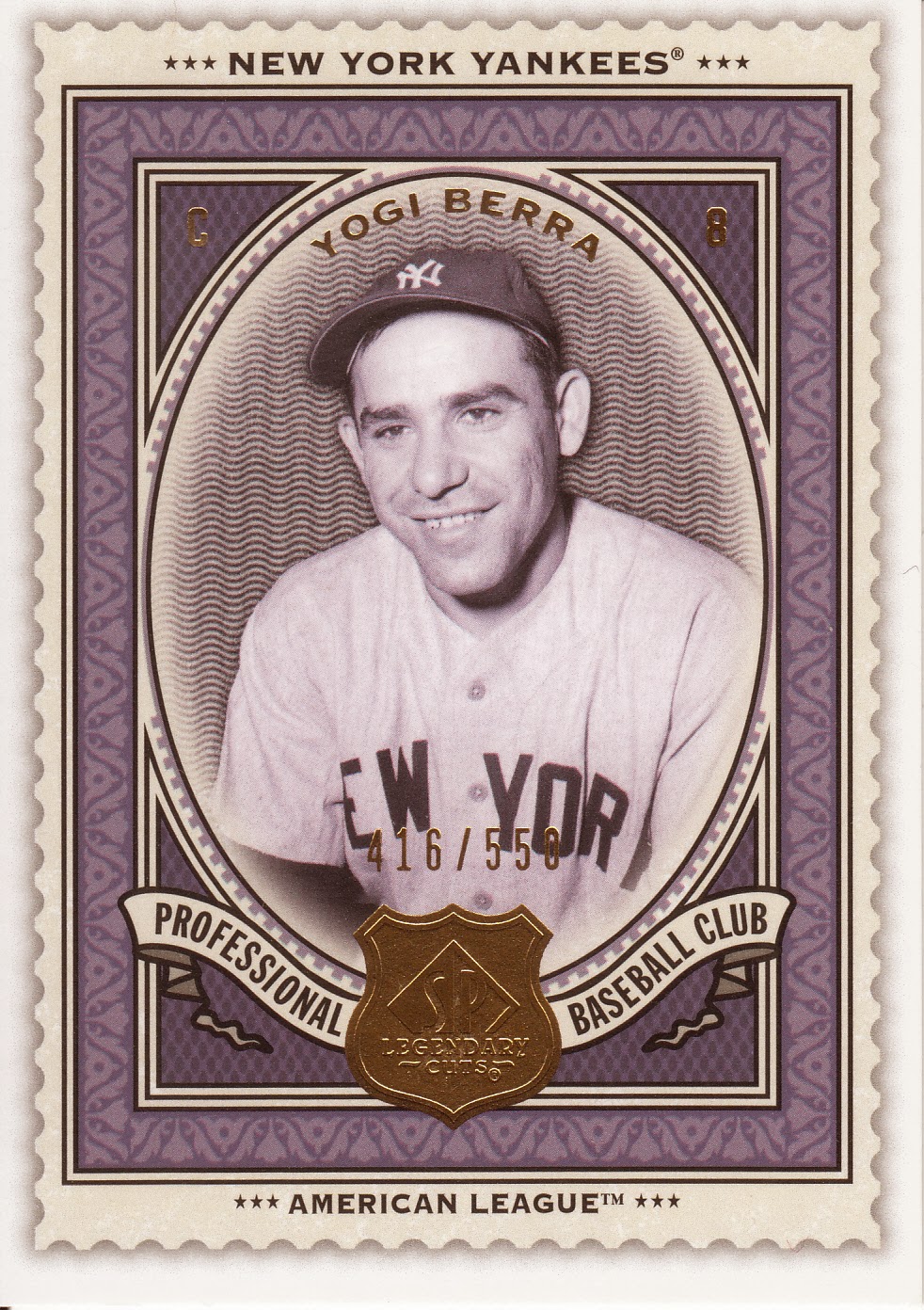 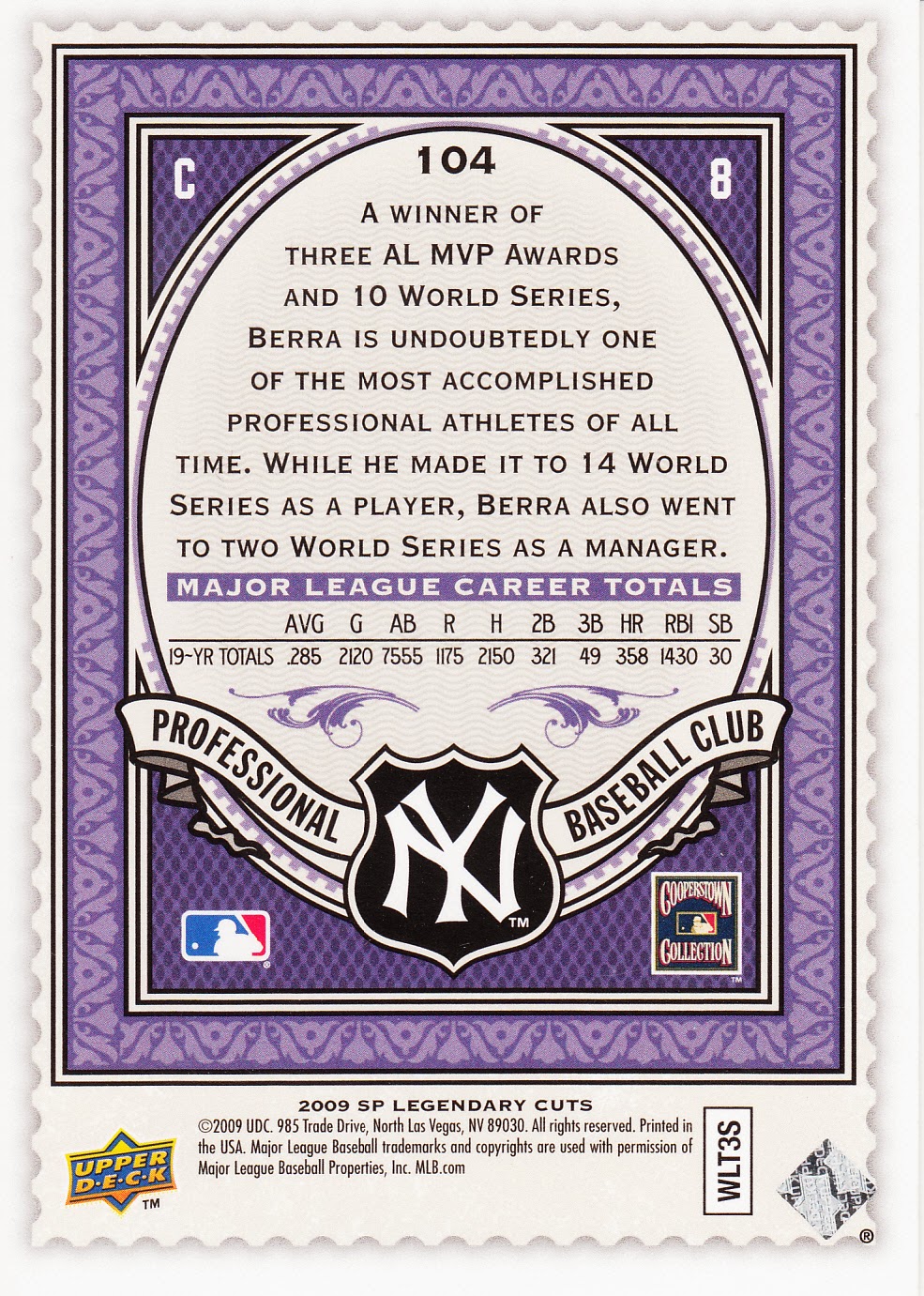 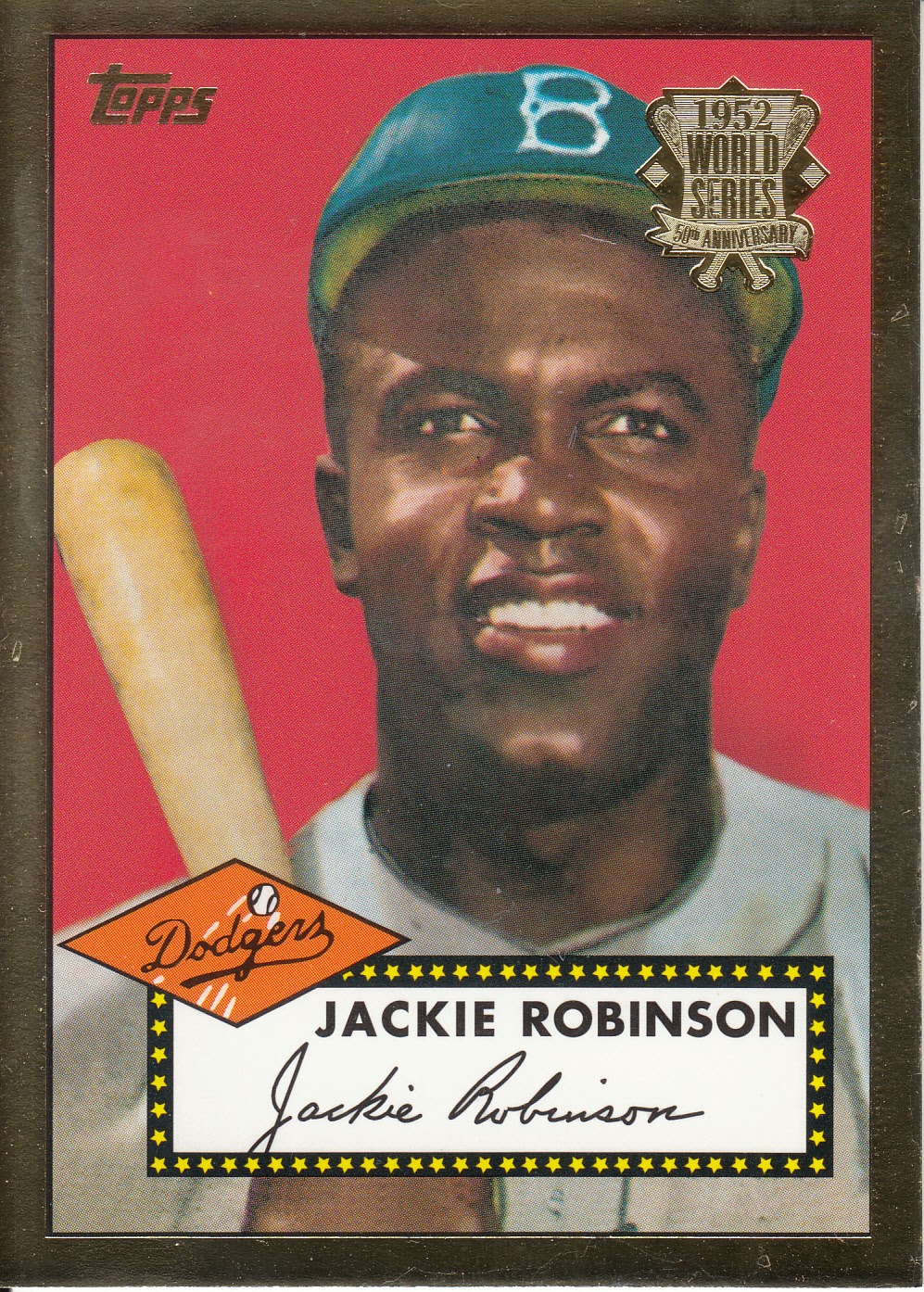 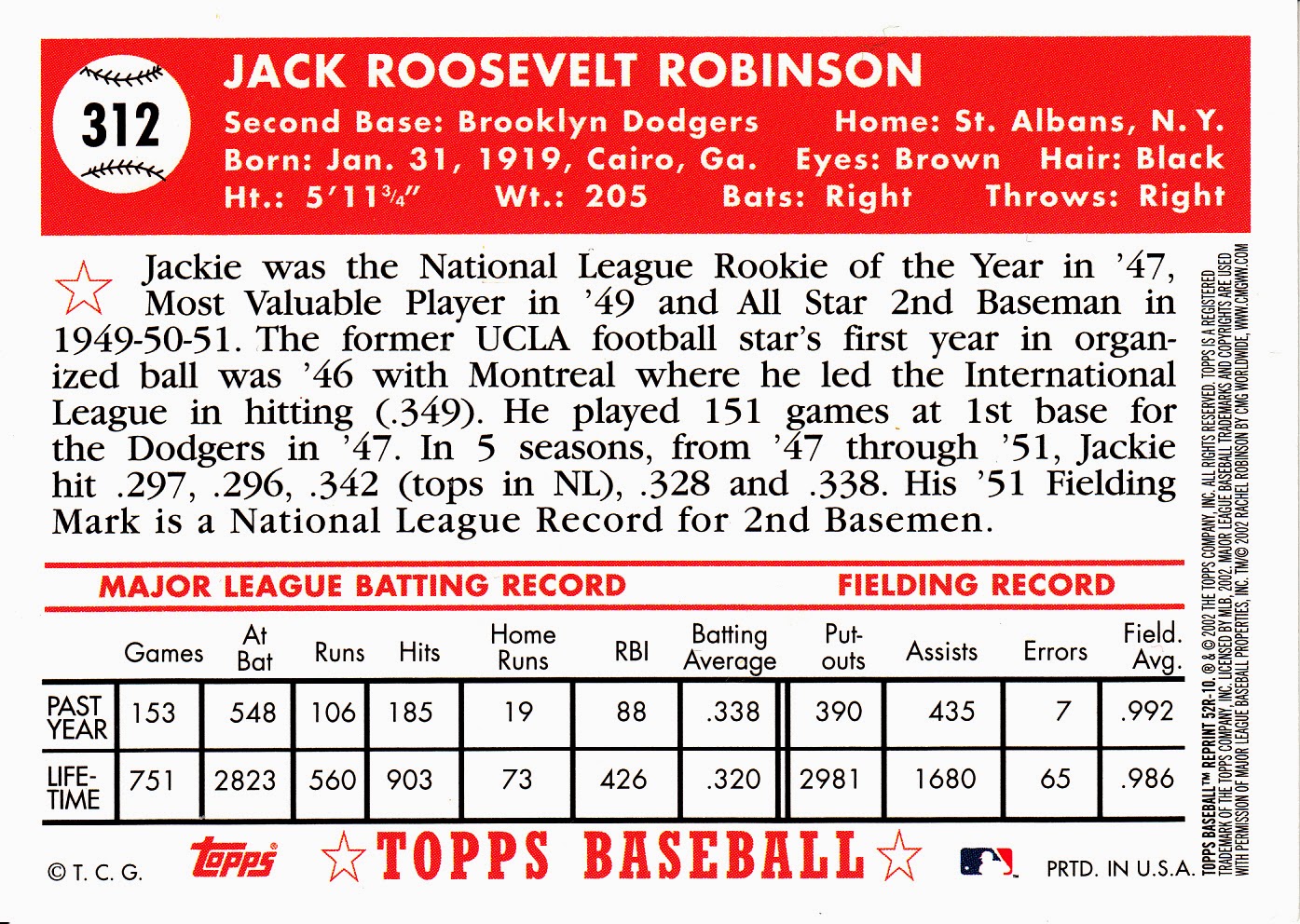 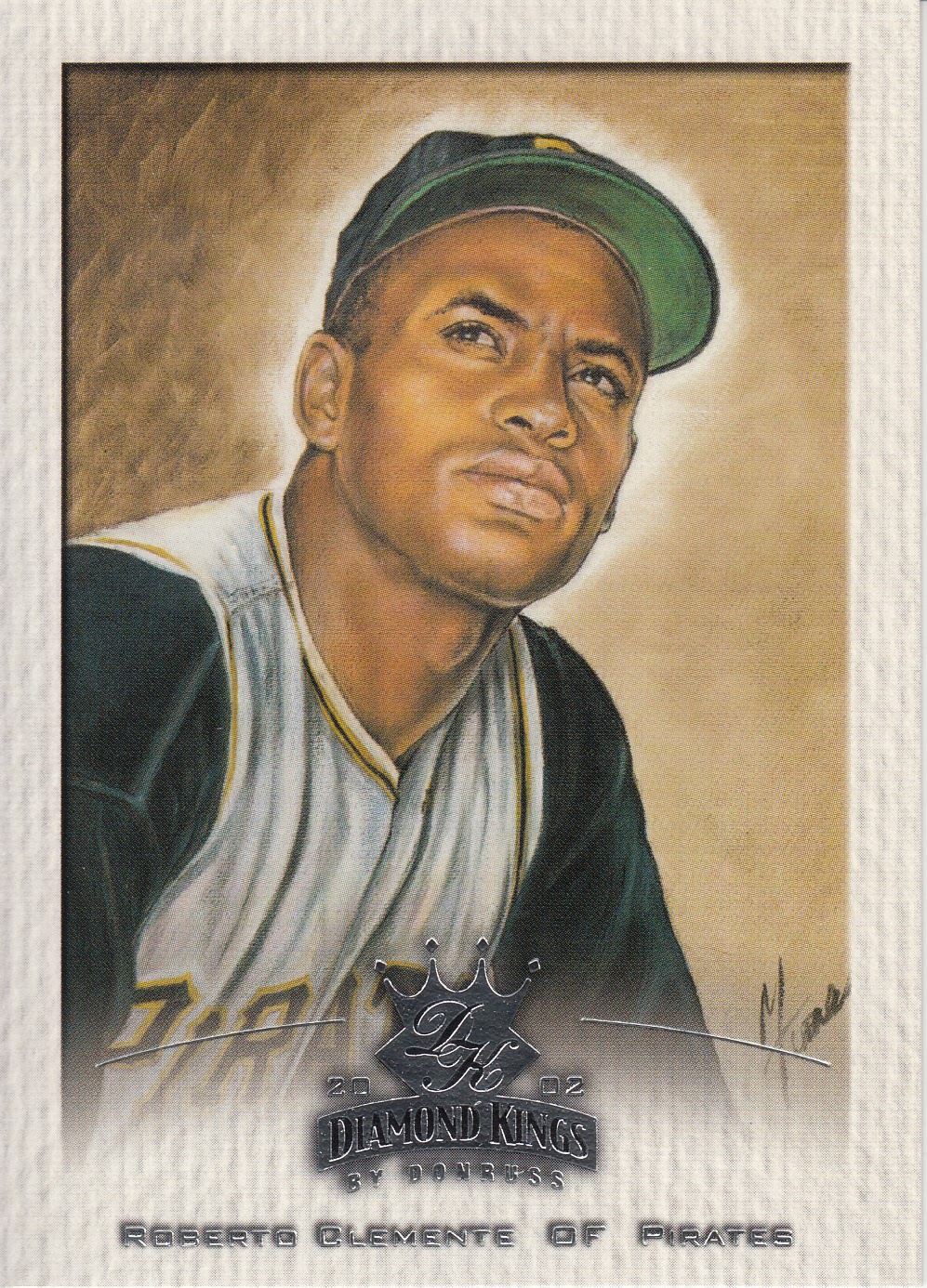 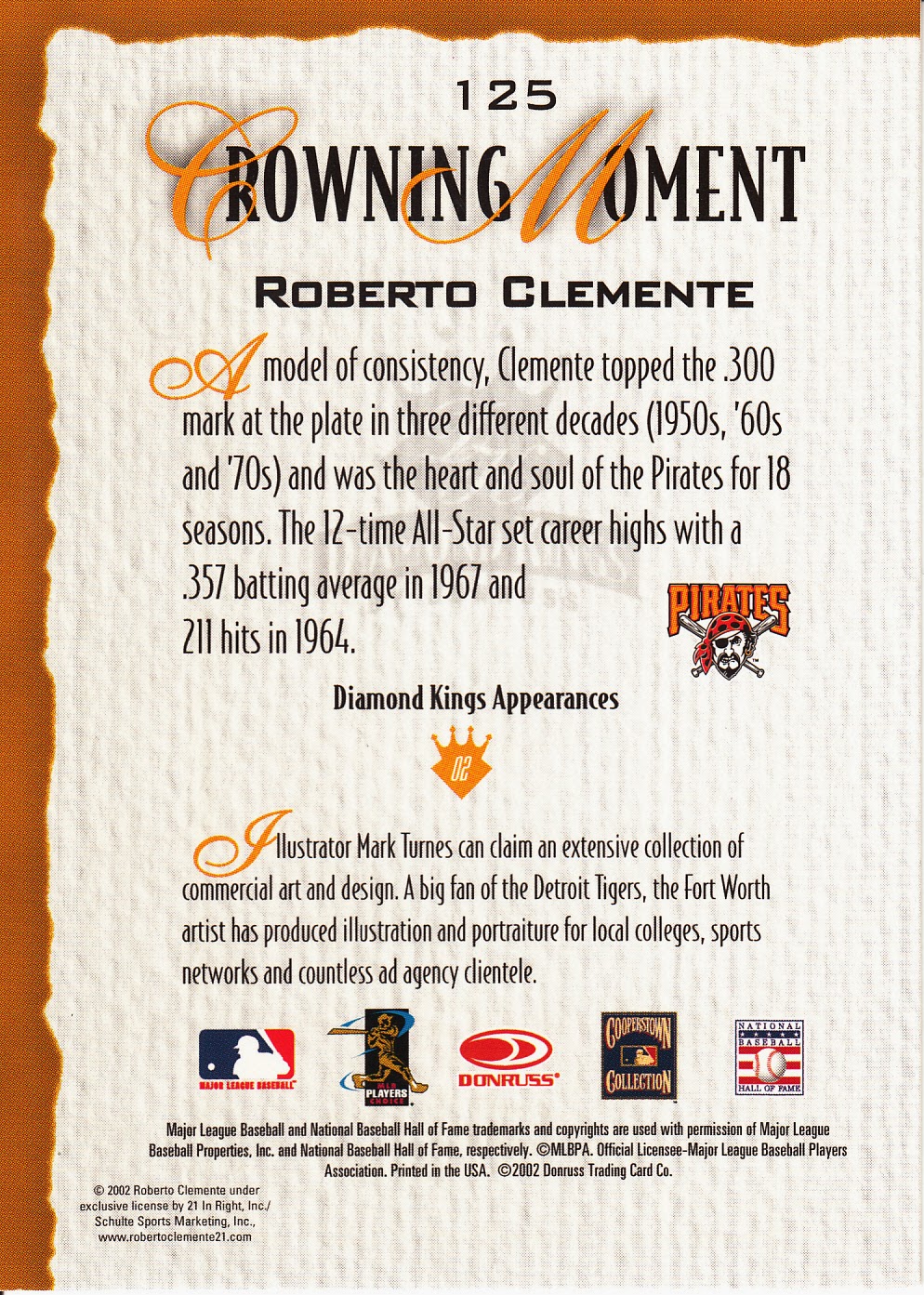 Not a bad baker's dozen, eh!

Posted by Hackenbush at 9:00 AM