My Brain is Weird

I have many issues with my brain.  Like when I want to think of a person's name and it takes me five minutes to come up with it.  And don't get me started on my memory deficits (and no, though I was a teen in the 1970's I didn't do drugs).  One thing my brain likes to do is make connections between celebrity faces.  I'd say more often than not other people don't see what I do.  Here's one.  I was looking through a box of random cards yesterday and saw this one.  I could say some about the Stone Pony but what came to mind was a resemblance to an actor who's career was just getting going when this card came out.  First of all, can you even name him?  If you're under thirty you may not be able to.  Secondly, do you see the resemblance? 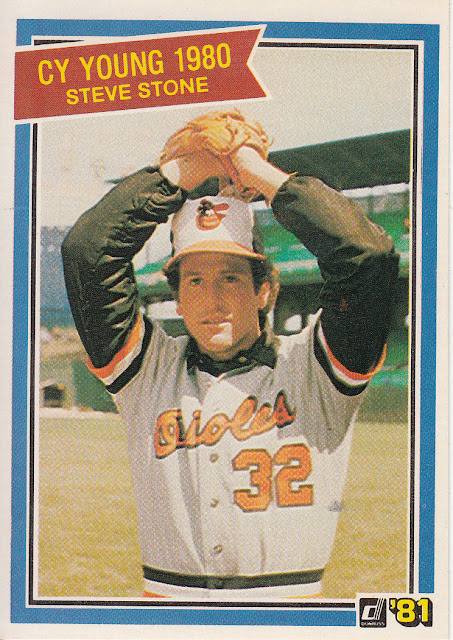 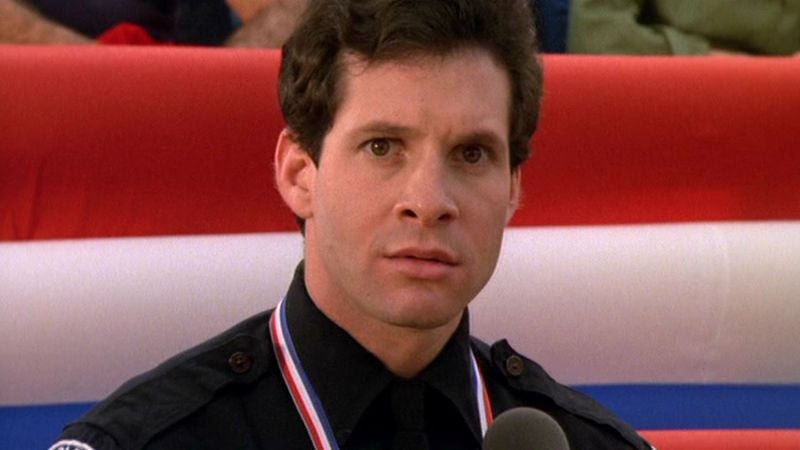 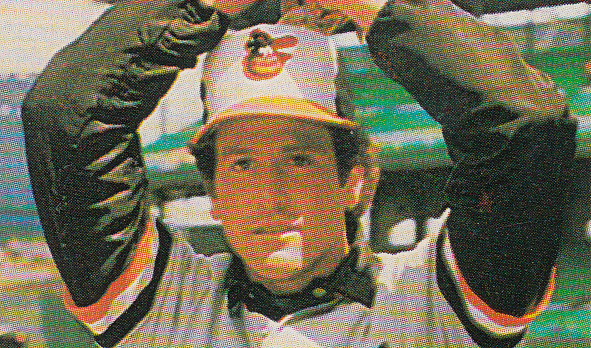