What's your earliest collection other than baseball cards?  Or should I say, what's the earliest collection that you still have?  Mine is this collection of plastic airplanes.  I think I accumulated them somewhere between 5th and 8th grades in the early 1970's.  If it weren't for the internet I wouldn't be able to tell you much about them.  A little research and I found they were from a company called  Bachmann.  After all these years this grouping is pretty much an airplane graveyard.  Most of them have one sort of damage or another. 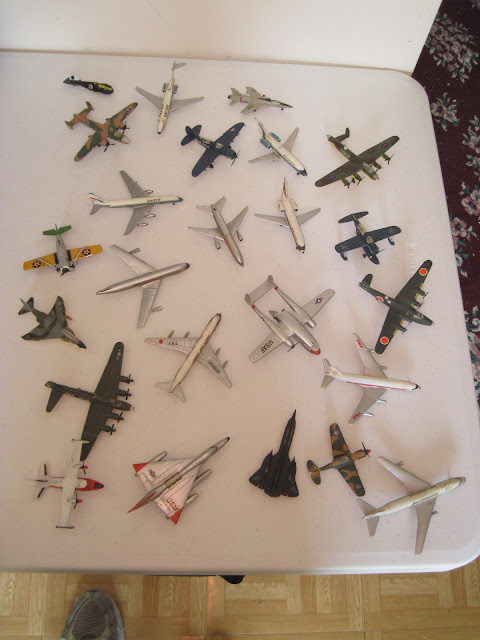 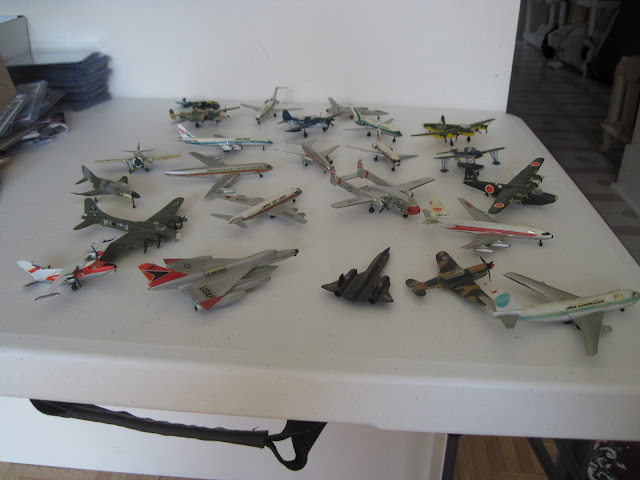 Here's an image of what they looked like in the boxes.  Truthfully I didn't even remember the boxes at all.  I must have tossed them when I bought the planes.

I can show you where I bought them:

That's Hobbymodels on the NE corner of Devon and Western in Chicago.  It's long gone, replaced by an Indian electronics store.  I grew up three blocks north and a block east of there.

You can really see how poorly I've taken care of them over the years but they were cool. 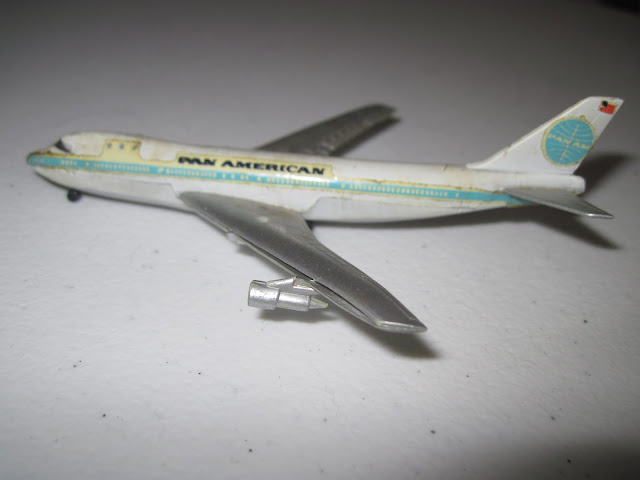 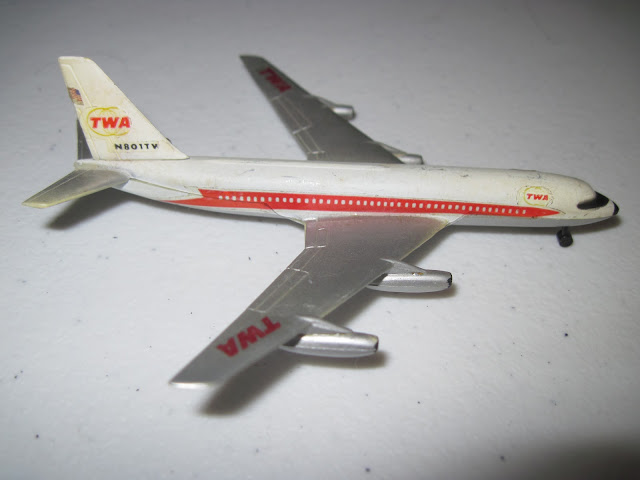 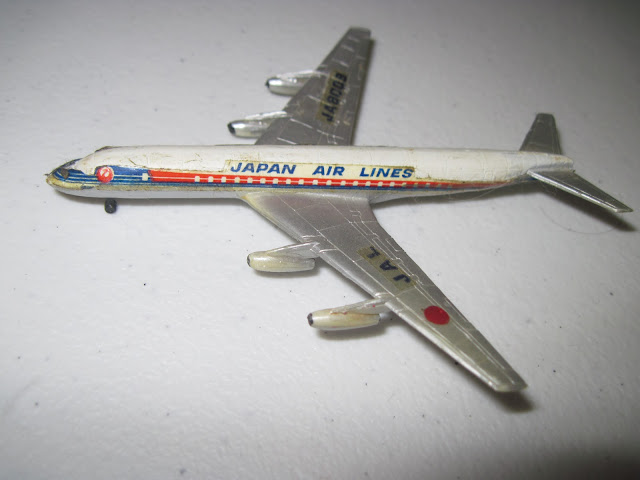 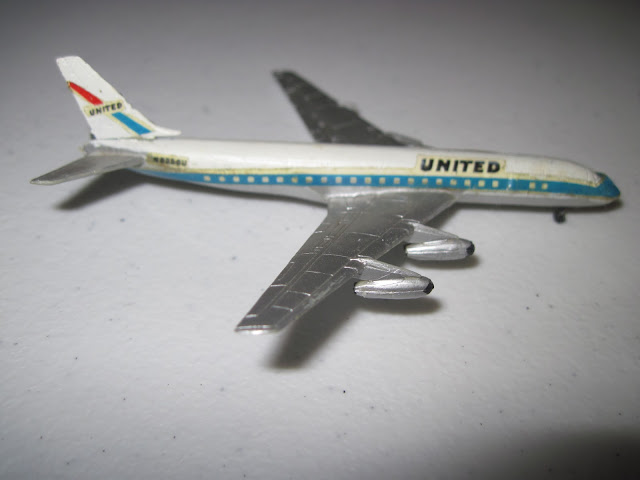 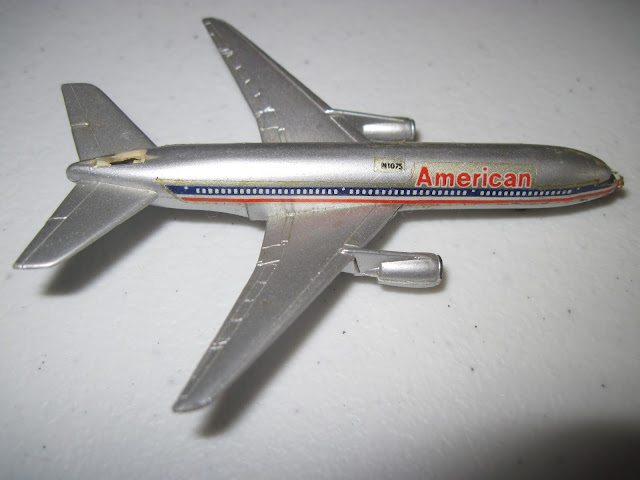 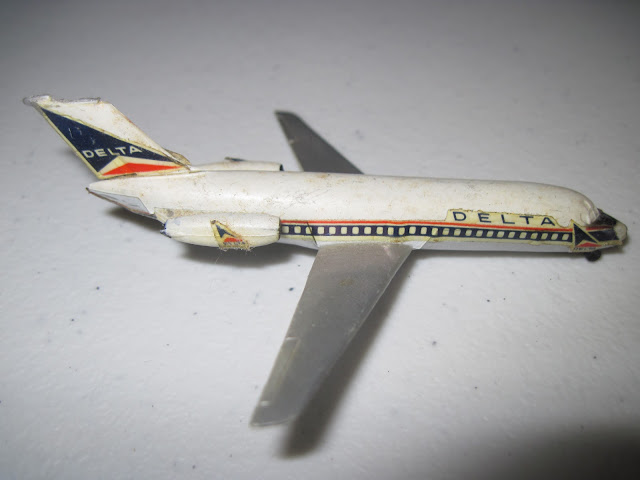 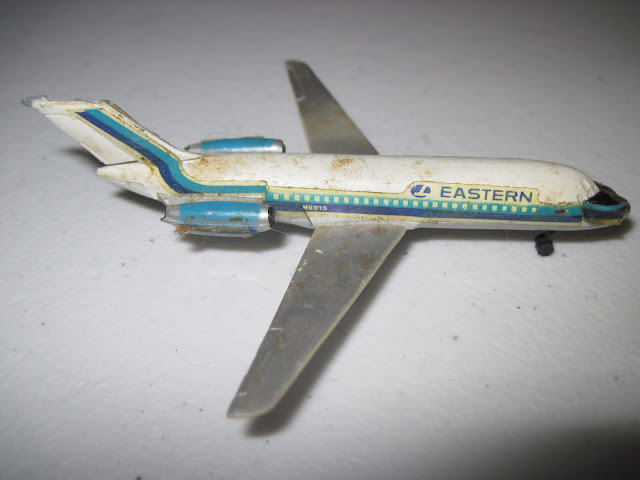 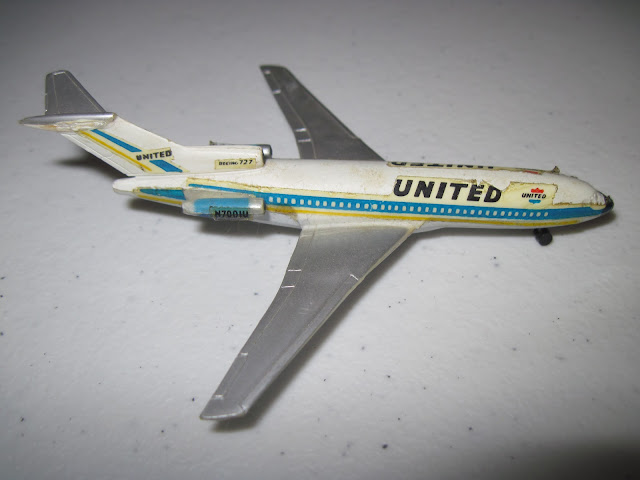 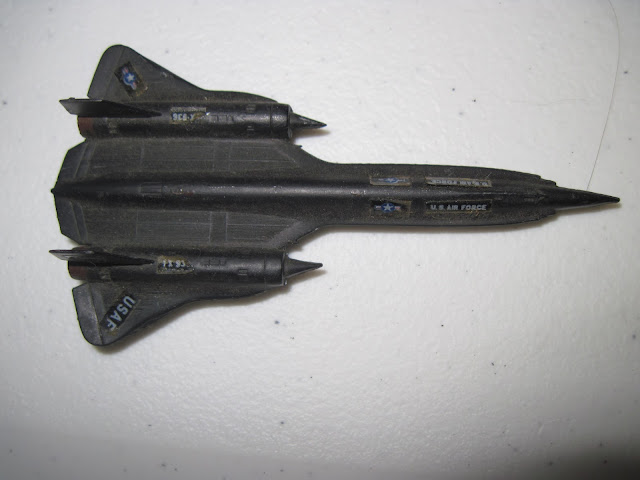 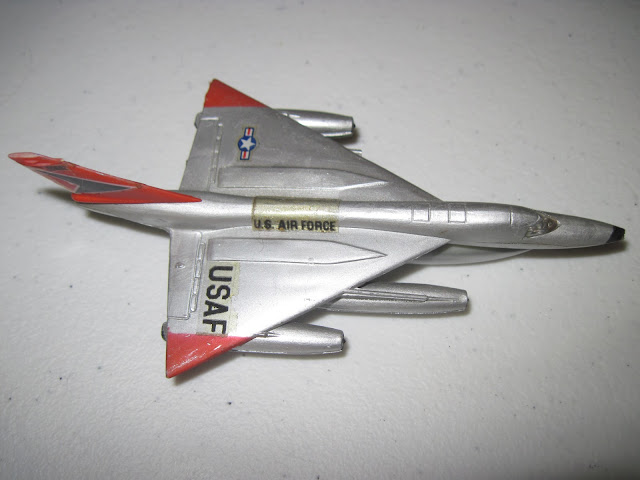 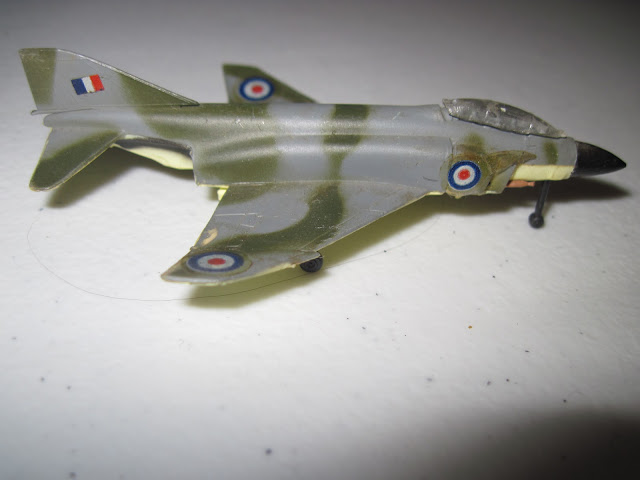 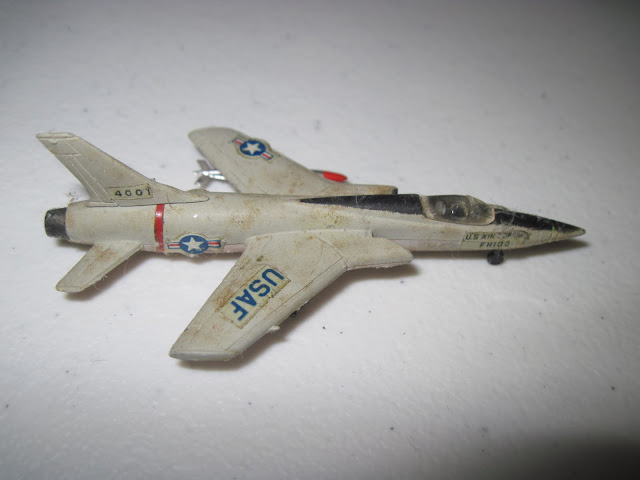 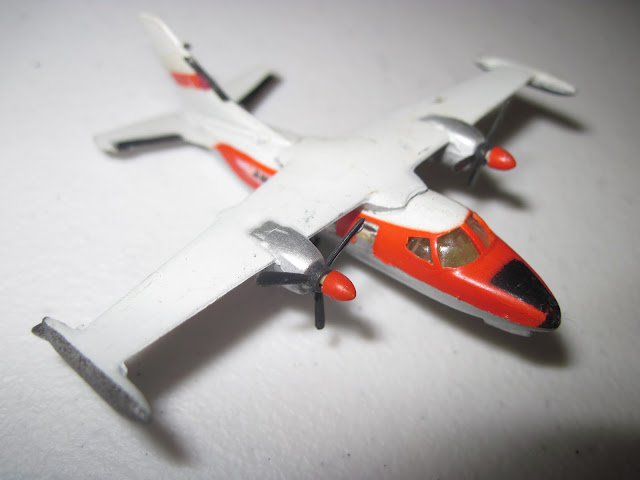 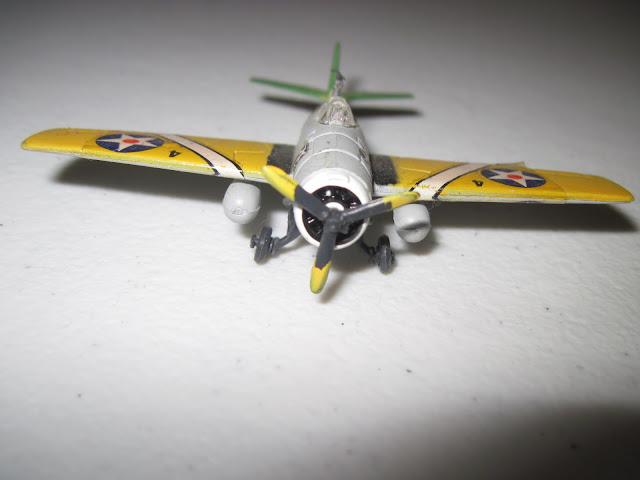 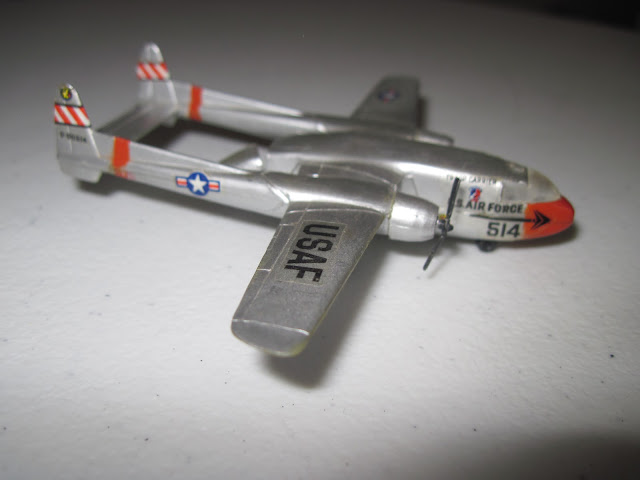 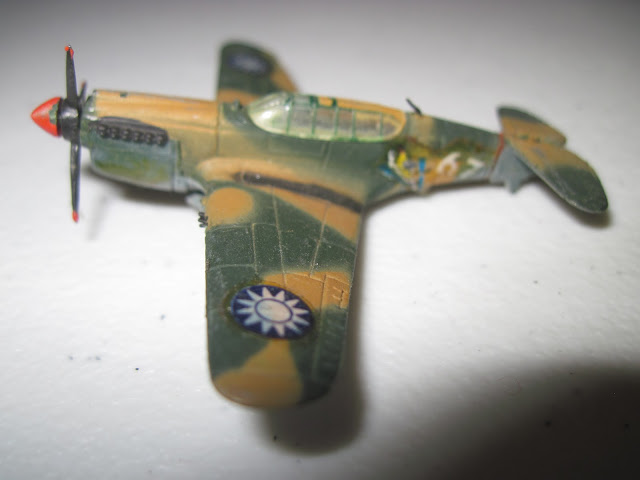 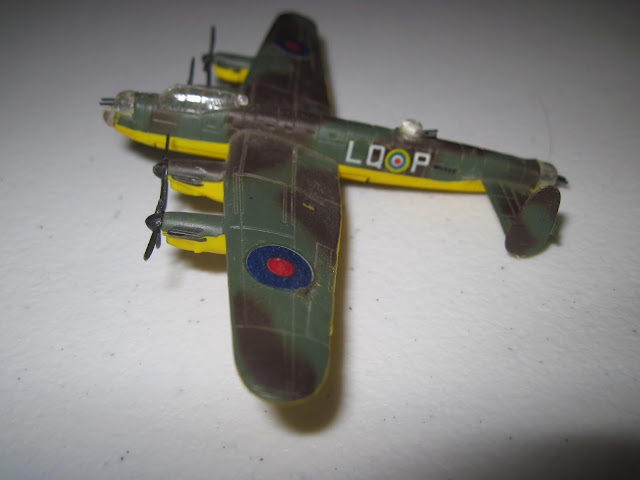 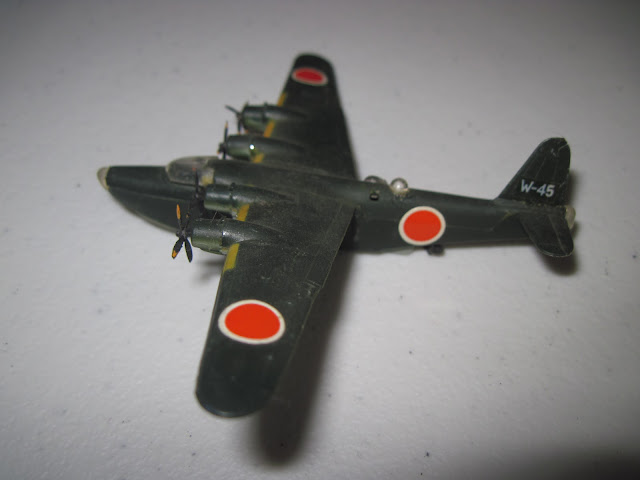 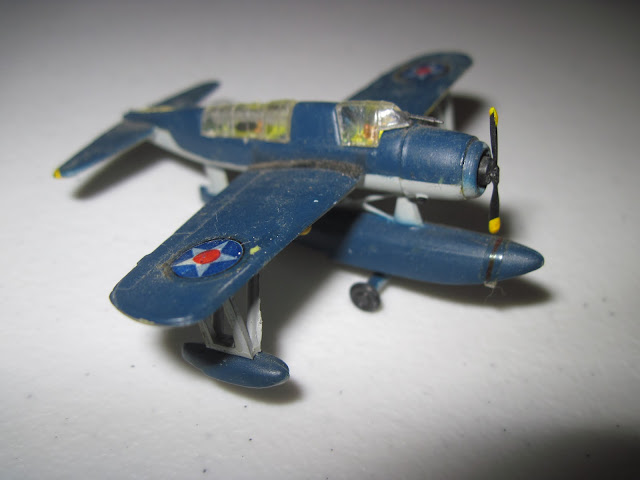 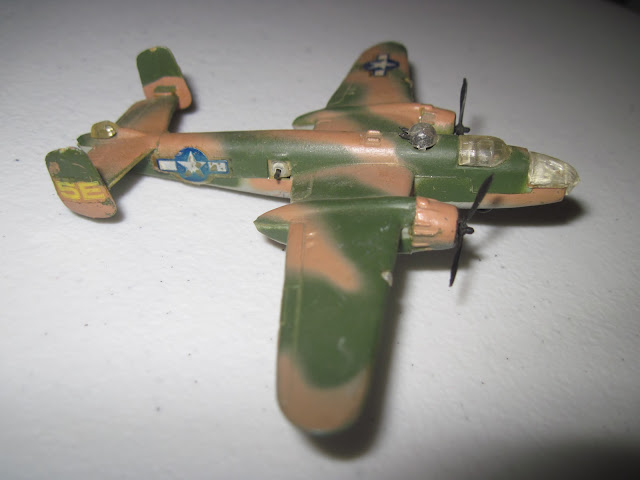 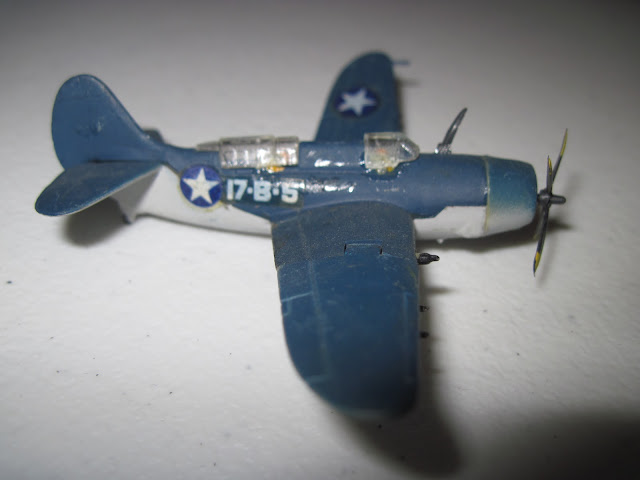