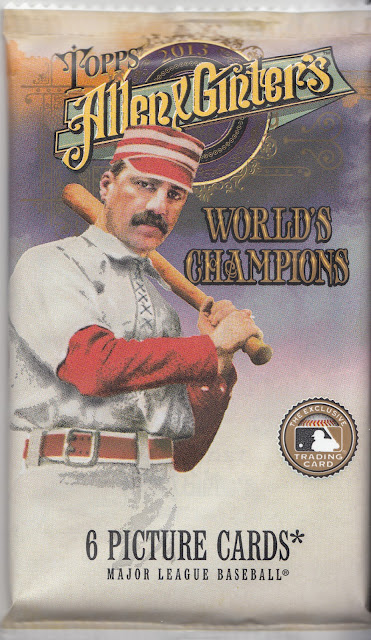 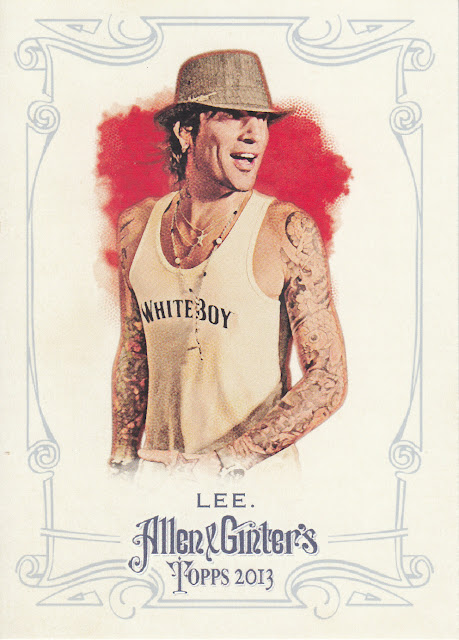 I wouldn't know Tommy Lee from Bruce Lee.  Well I think I could pick out Bruce Lee and if I had a choice I'd rather have a Bruce Lee card (wasn't he in A&G?)  Anyway it is kind of a cool looking card. 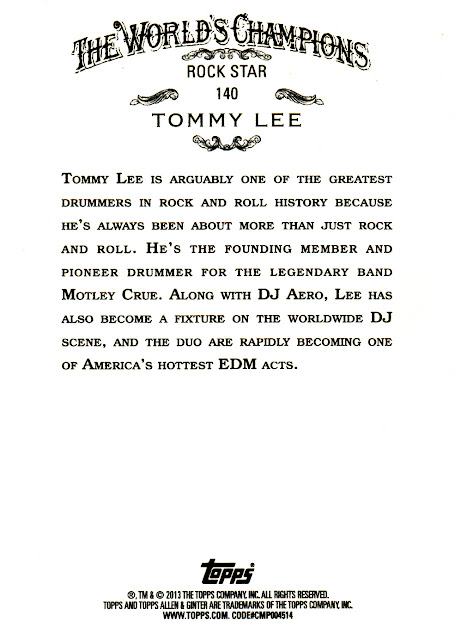 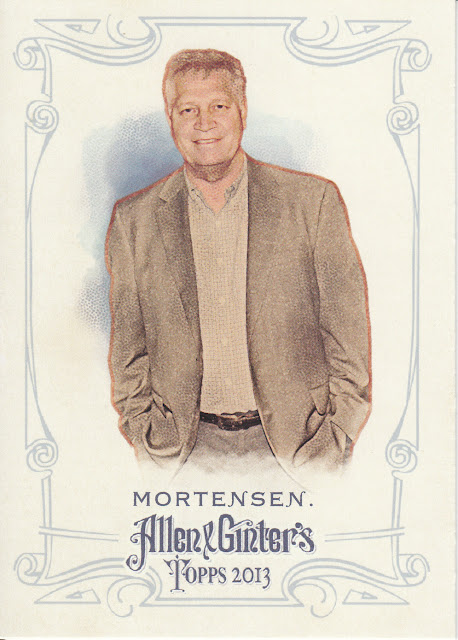 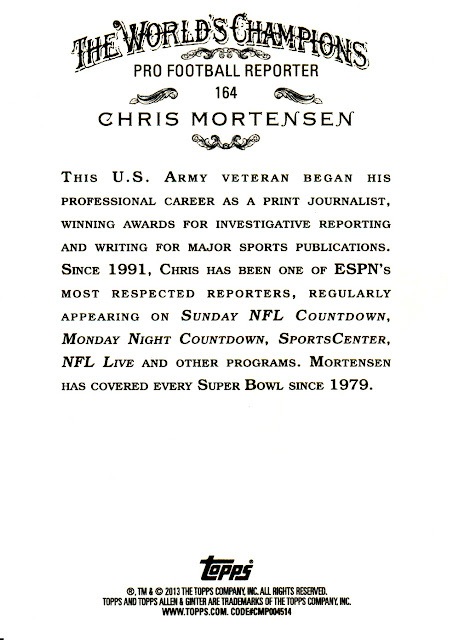 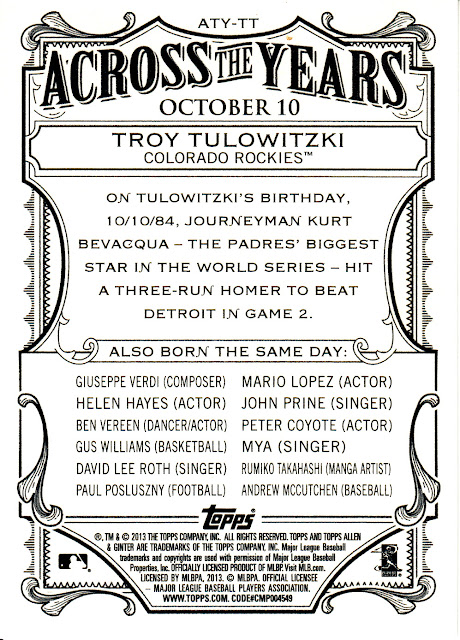 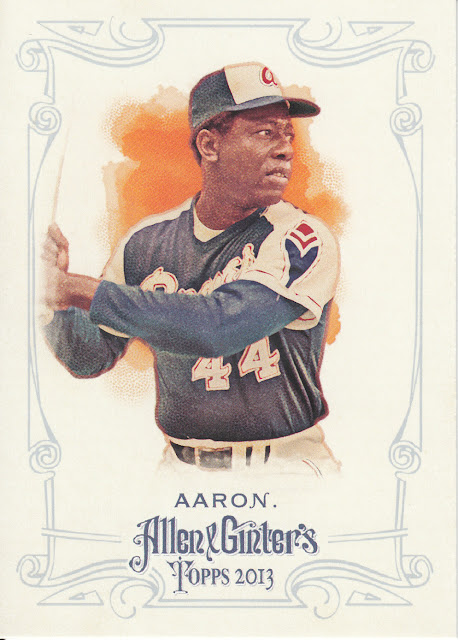 Alright!  Still the All-Time Home Run King (to me). 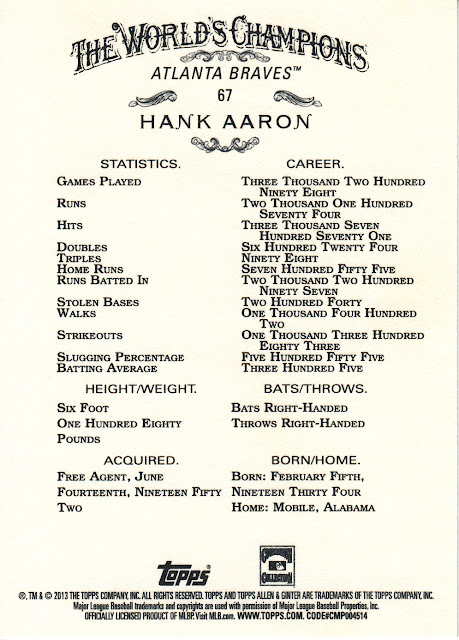 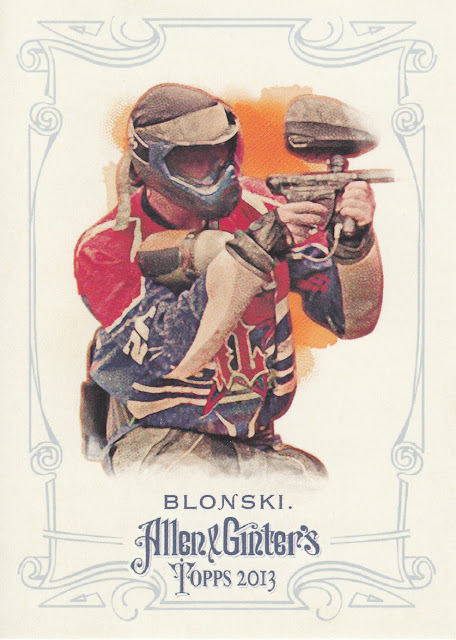 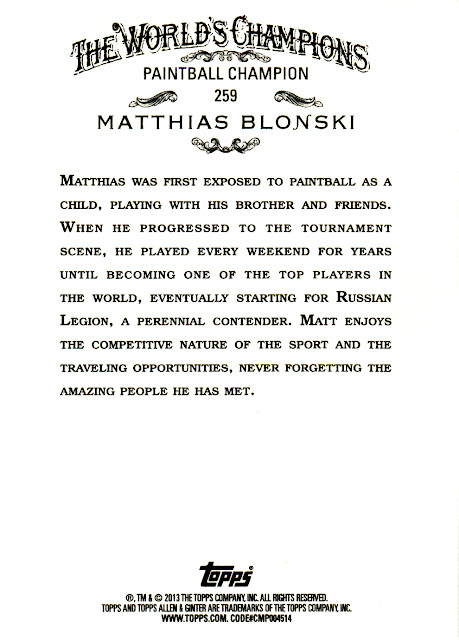 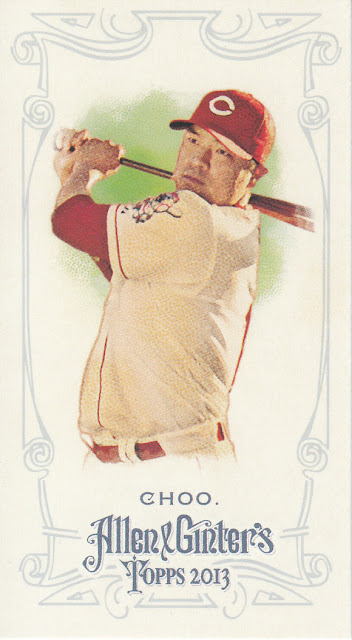 Are these purposely collated so you get mini's and regular cards of the same player in the same blaster? 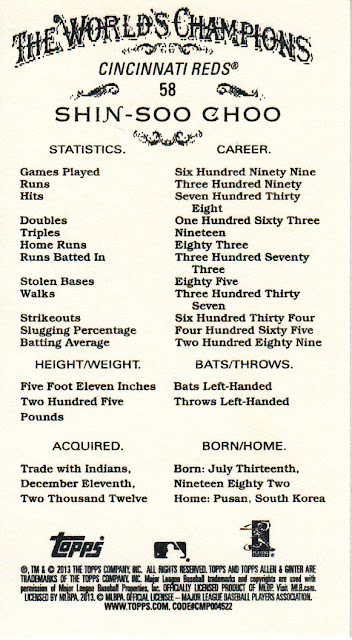