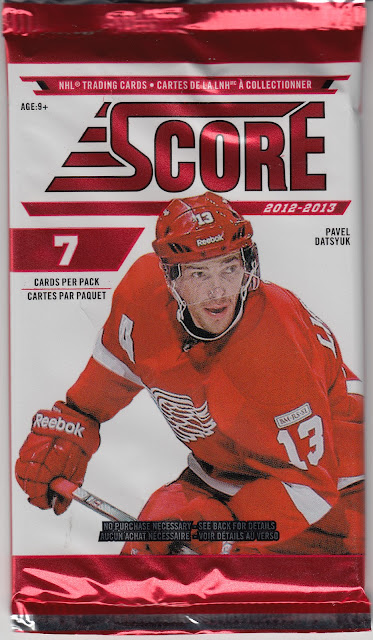 First up are two former Chicago Blackhawks.  Brian was a member of the Hawks first championship team in half a century. 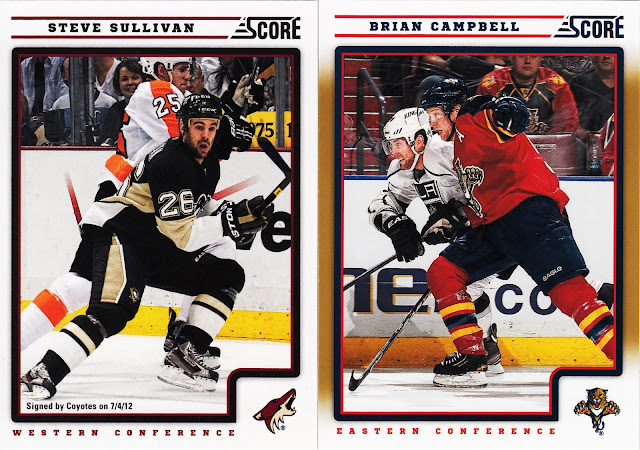 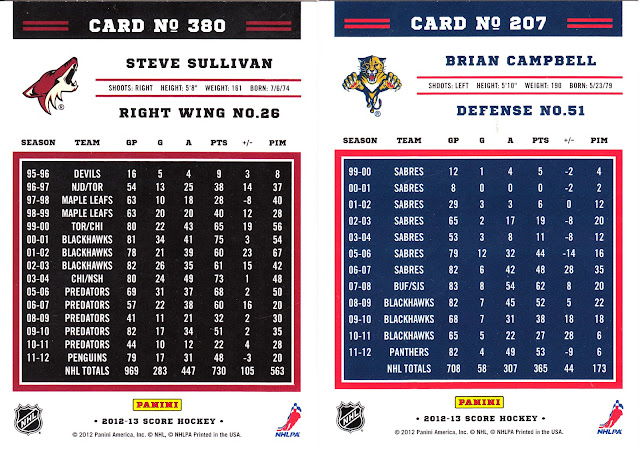 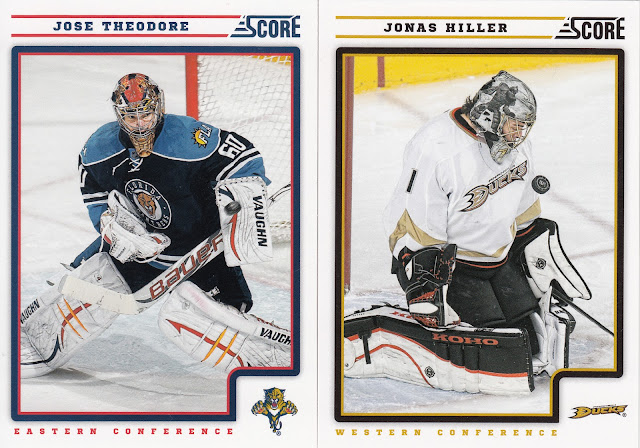 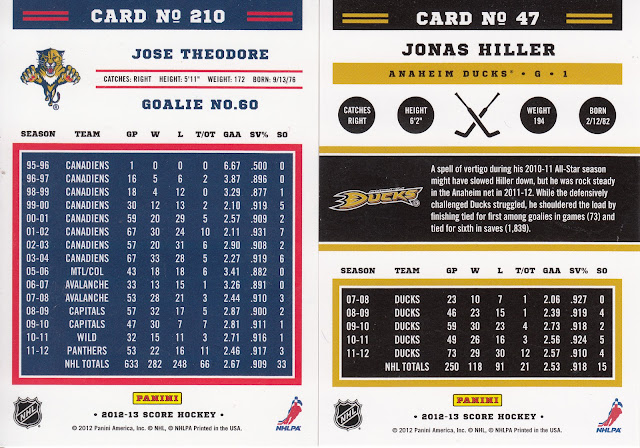 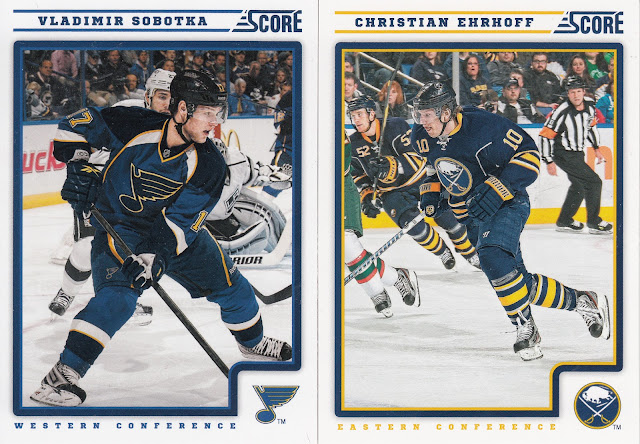 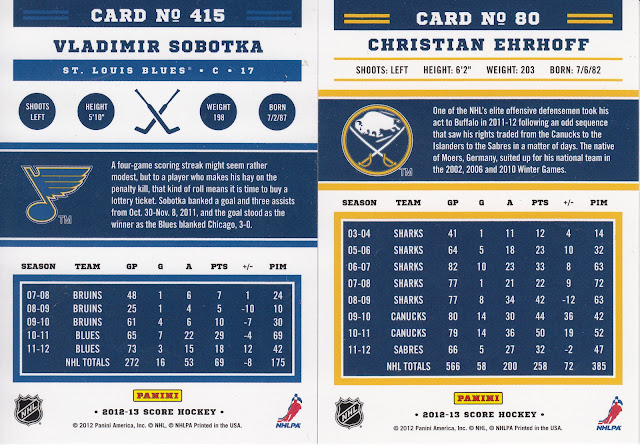 This is a very "Score-like" insert of a very good player. 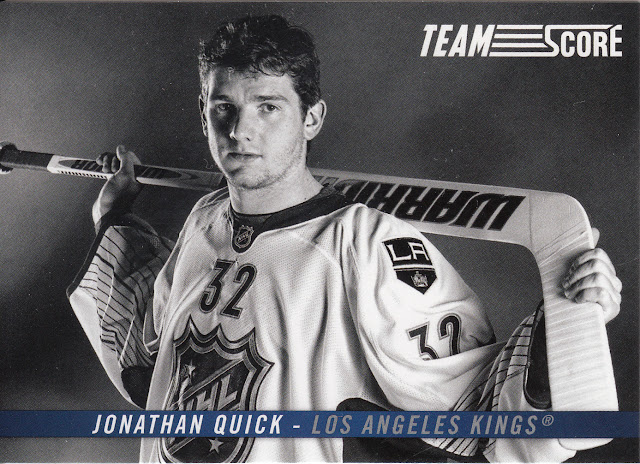 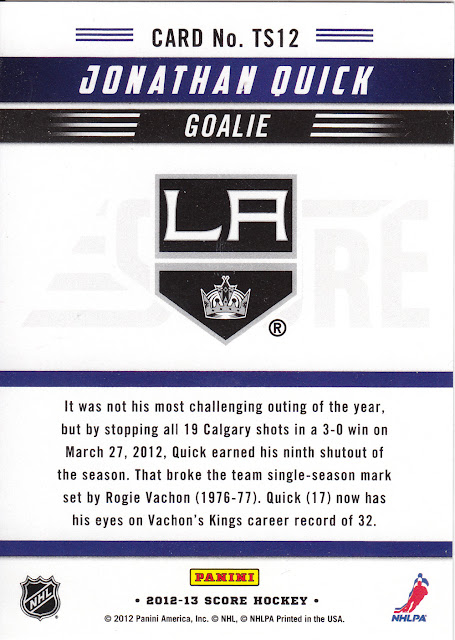 For 91 cents a pack these are great cards.  My only complaint would be not having the player's position on the front of the card.  Does anyone really care what conference they play in?  I'll post the other packs as I open them.
Posted by Hackenbush at 4:00 PM